This tea has both the rich aroma of coffee and the mellow, thickness of Pu-erh, I'd highly recommend this blend tea.

Still thinking about the question like "coffee or tea"? TeaVivre’s Coffee Pu-erh tea might be a good answer. This tea is made of the well-selected special-grade loose pu-erh tea and Arabica coffee beans. As we all know, tea and coffee are all good at odors absorbing. So mix them to fully absorb each other’s aroma, and finally form a wonderful taste: smooth, soft, the liquid has not only the aged and earthy taste of pu-erh but also the mellow taste of coffee, and a little caramel sweet. If you are a tea lover who also likes coffee, this tea must not be missed.

Mengsong is one of the oldest ancient tea areas in Menghai. Mengsong Ancient Tea Mountain is located in Mengsong Village, Menghai County. According to the statistics of ancient tea tree resources, Mengsong Ancient Tea Mountain has about 3,800 mu of ancient tea gardens. It is covered with clouds and mist all year round, with an altitude of about 1600 meters, an average annual temperature of 18°C, and an annual rainfall of about 1500 mm. The fertile soil is mainly red soil, which is very suitable for the breeding and growth of tea trees. 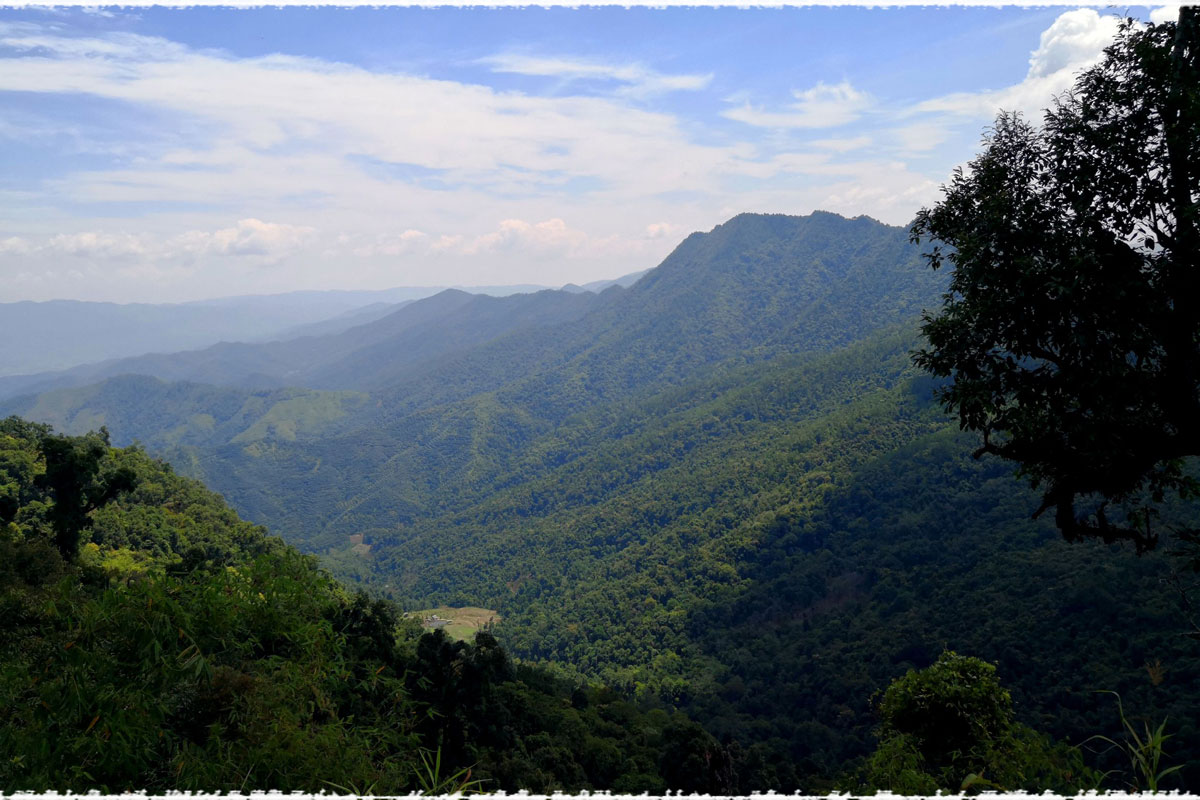 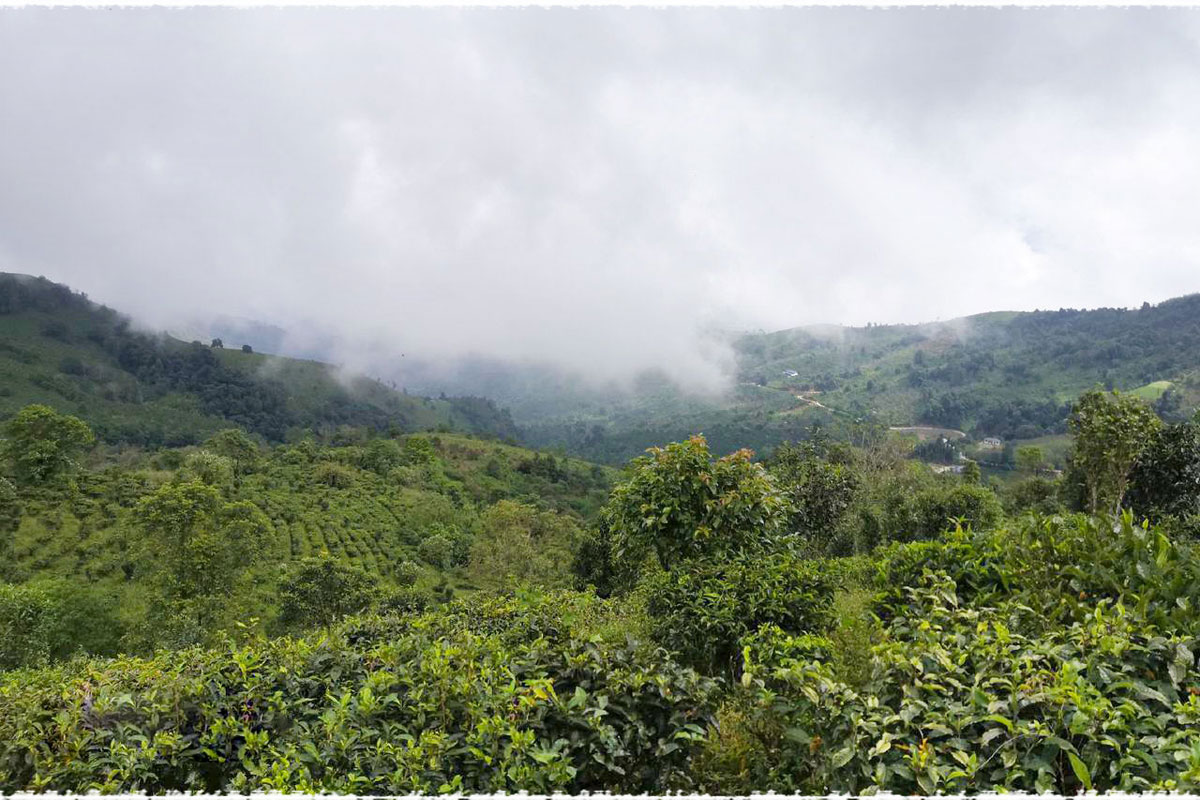 Mengsong Tea Mountain is located in the eastern part of Menghai County, with an altitude of 1,500 to 1,800 meters, and it is the highest point in Xishuangbanna with a forest coverage rate of 80%. The climate here is mild, moderate rainfall, which belongs to the subtropical monsoon climate. Affected by the geographical environment, the climate in Mengsong Village is very suitable for tea planting. There are ancient tea gardens in all the 11 stockades of Mengsong. The tea gardens are intertwined and contiguous, with a total area of 3670 mu, and the annual output of more than 100 tons of maocha. 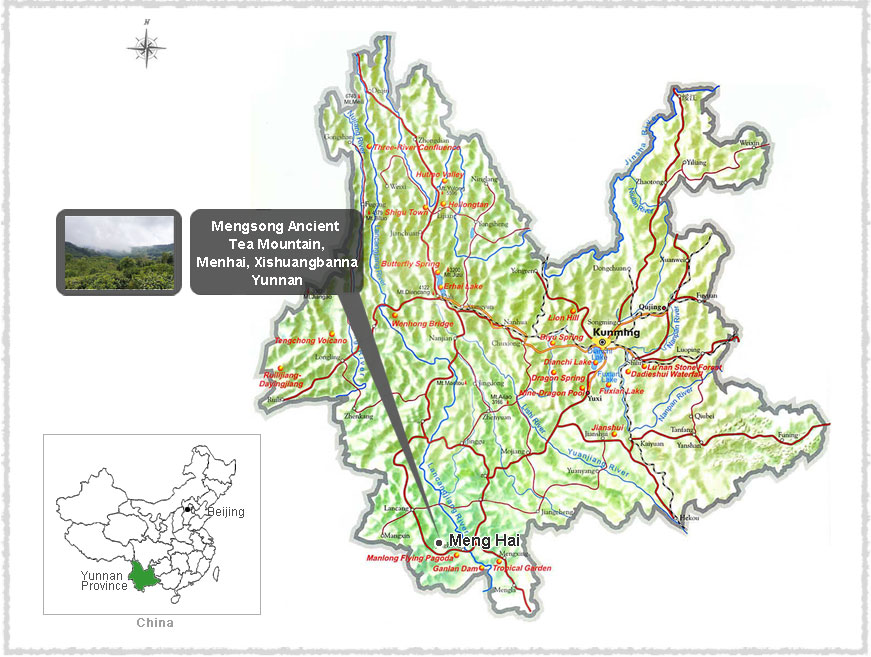 Baoshan Lujiang Dam has a unique dry-hot valley climate in Yunnan Province and even the whole country, which is very suitable for the growth of Arabica coffee. Lujiang Dam is located in the eastern foothills of Mt. Gaoligong, with an altitude of 640 to 3,510 meters, and most of the coffee plantation area is at an altitude of 800 to 1,200 meters. The annual average temperature of the raw material planting base is 21.3℃, and the annual sunshine hours are 2334.5 hours. There is basically no frost throughout the year. It is one of the world's best producing areas for high-quality Arabica coffee. 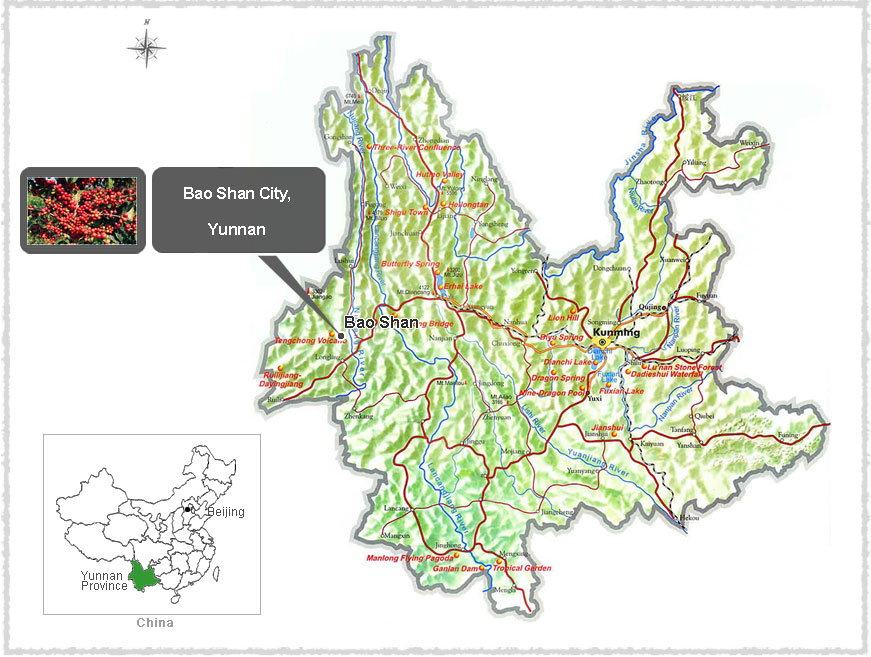 Arabica coffee – It is the most traditional coffee variety. It has a history of more than 100 years of cultivation and accounts for about three-quarters of the world's total coffee output. The wild plants grow between 9 and 12m tall, and have an open branching system; the leaves are opposite, simple elliptic-ovate to oblong, glossy dark green. The flowers are white and grow in axillary clusters. The seeds are contained in a drupe (commonly called a "cherry"), maturing bright red to purple and typically contains two seeds, often called coffee beans. 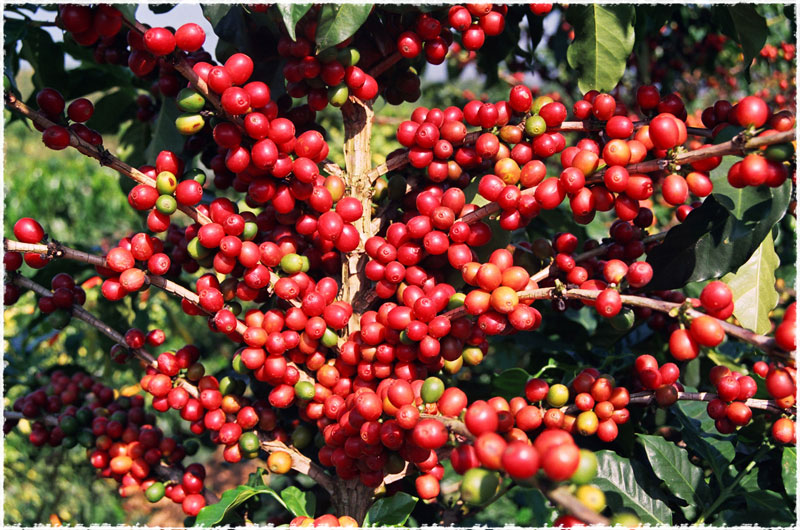 Baoshan, as one of the three major producing areas of Arabica coffee in Yunnan, is a pioneer in the cultivation and processing of Arabica coffee in China. It has a long history and rich cultivation experience of the cultivation of Arabica coffee, which can be traced back to the mid-1950s. According to research, the oldest coffee tree is more than 60 years old, while baoshan has been growing coffee on a large scale since 1952, with a history of nearly 60 years. Due to the unique natural conditions in the Nujiang River Basin and the Kuhe River Basin and the cultivation techniques accumulated over the years, under the careful cultivation of the vast number of farmers and technicians, Baoshan Coffee enjoys a high reputation in the international market for its unique and excellent quality.