The combination of retro porcelain and gold surface brings out its unique texture and beauty.

This Jianzhan cup differs from TeaVivre’s other wares in that its firing process is a bit more complicated: where most of the process is similar or the same, the maker adds melted gold into this one, and unites the gold with the glaze during the second firing. Because of this expensive, meticulous process, the rate of production of these cups is fairly low. 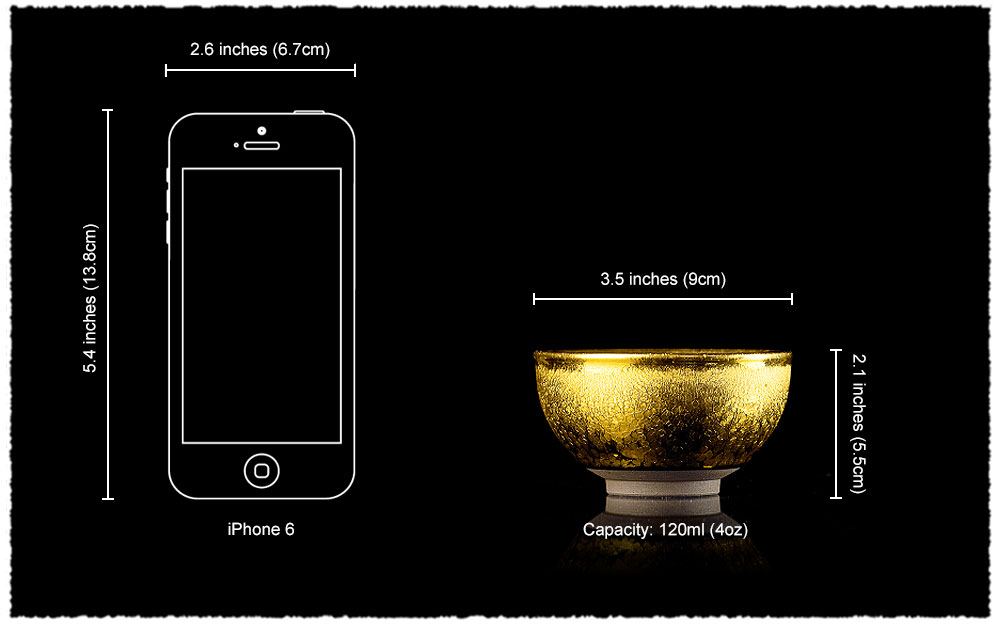 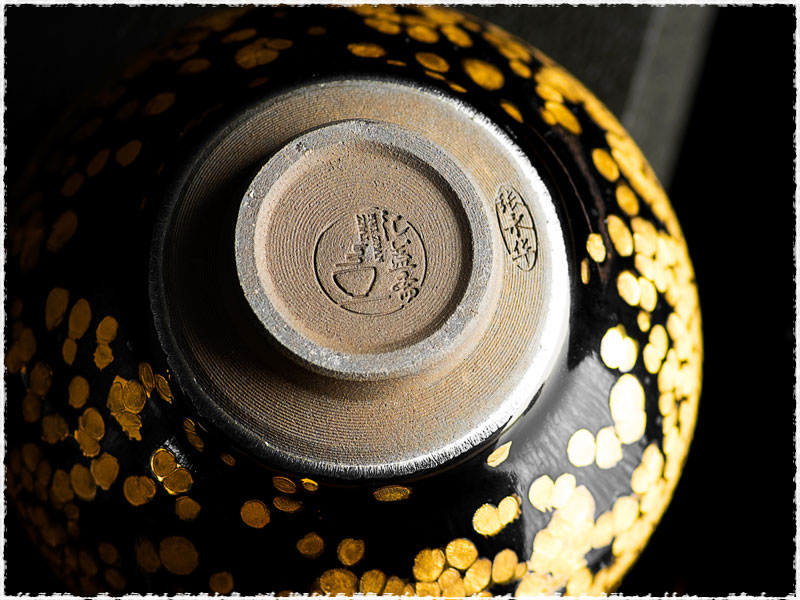