Jianzhan and Tianmu are two different concepts. Lots of people may confuse about these two bowls, so let follow this article to help you understand the difference between them.

Jian Zhan achieved its high prestige during the Song Dynasty, where Dou Cha (斗茶：tea competition) is a very popular custom in the whole country. It was regarded as prevalent tea culture and leisure activity during that time. In China, this tea bowl knows as “Jianzhan”. However, there is also a similar and famous teacup called “Tianmu” in Japan. 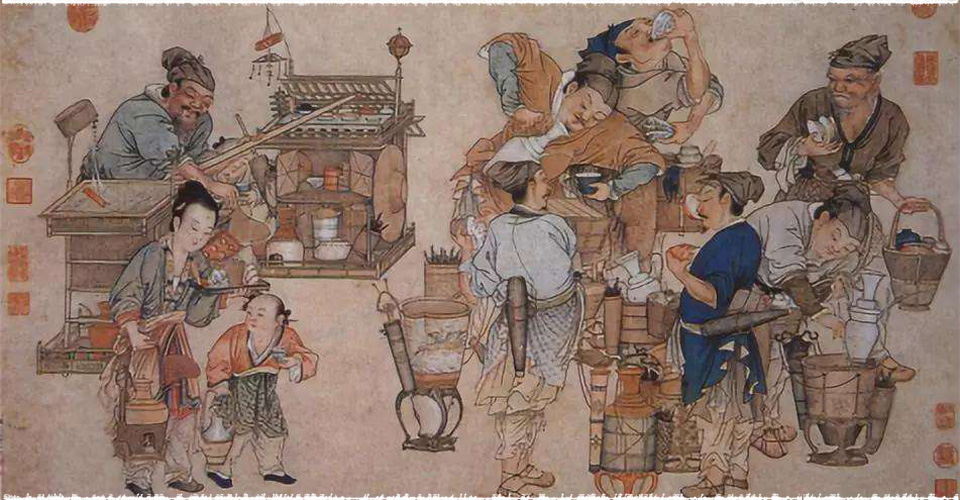 Jianzhan and Tianmu are two different concepts. Lots of people may confuse about these two bowls, so let’s follow this article to help you understand the difference between them.

The Origin of Jianzhan and Tianmu

Jianzhan
“Jian”, refers to the kiln, and “zhan” means tea bowl. Jian ware is made in Jiangyang dragon kiln (Long Yao), a place located in Fujian. In China, the original kiln was called Jian Yao (建窑), also known as Jianan Yao(建安窑), or Wuni Yao (乌泥窑). It is one of the famous kilns in the Song Dynasty. 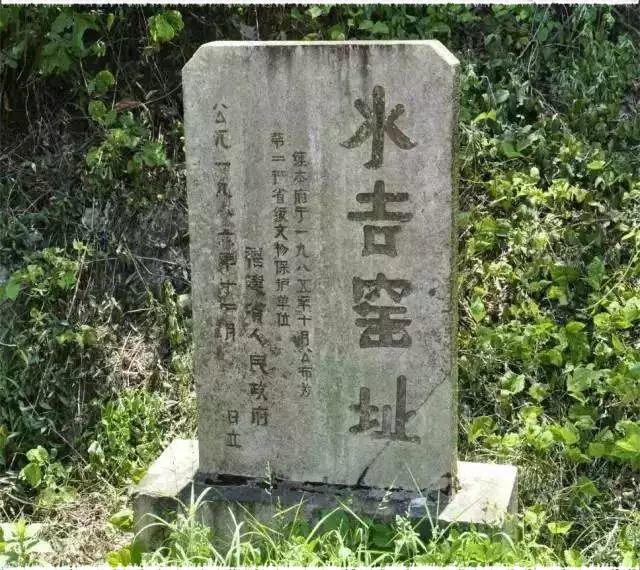 The address of the Jian Yao is located in Shuiji Town, Jianyang City, Fujian Province.

Tianmu Zhan
“Tianmu”, the pronunciation of the word is “tenmoku” in Japan. The ceramic archaeological of China and Japan generally believe that the word “tenmoku” is used to refer to tea bowls, and it comes from Japan. In fact, according to the literature, the Japanese monks who studied at Mount Tianmu took some Jian Kiln tea bowls back to Japan. When people asked the name of the tea bowl, he named it after the mountain “Tenmoku”.

After Jianzhan was spread to Japan, the Japanese also created some representative black porcelain tea bowls, all of which belonged to the Tianmu category. In the Japanese tea culture and history of Japanese ceramics, Jian ware is a part of Tianmu and belongs to the highest level of Tianmu. However, it would be wrong to say Jianzhan is the Tianmu Zhan.

So, what is the difference between Jianzhan and Tianmu? We can distinguish them from the following aspects:

However, the material used for making tenmoku is not the “iron ores”, but other types of clay, which is easier to control during firing. Tenmoku tea bowl has lower iron content with a fine texture. So, it’s one of the most obvious differences between Jianzhan and tenmoku. 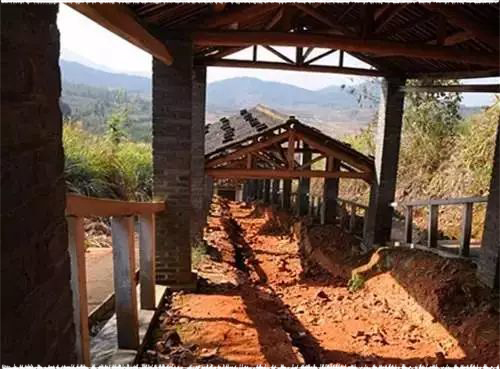 Glaze
The glaze of Jianzhan belongs to the category of ancient crystalline glaze, which is rich in iron content. While Tianmu Zhan carries a good body of round texture and looks smoother overall.

Firing
Jian ware used the reduction firing method where the kiln atmosphere has insufficient oxygen, so it results in thousands of colors for the finished products, hence the saying “one color into the kiln, ten thousand colors from the kiln.”

Except for the high iron content in the clay of Jian Zhan, it also contains large amounts of sand particles, so the area where the bottom of the cup is exposed appears rougher than the smooth glazed surface. Since the glaze is easy to flow at high temperatures, you may find some of the jian cups are carrying the oil drops, commonly known as “glaze tears” or “glaze drops”, which is one of the characteristics of Jianzhan. 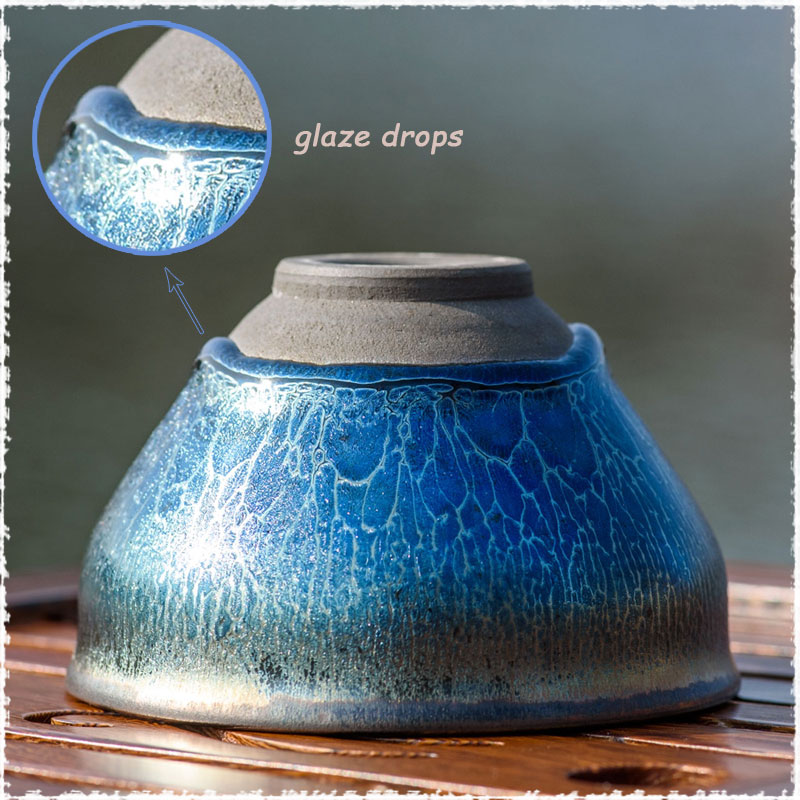 While tenmoku is the most commonly used with oxidation firing. Firing is this way, it is easier to control, and the fuel will not chemically interact with the glaze. It just dissolves and mixes the glaze to produce a new color, so it can be fired more stably.

According to the color of the glaze, jianzhan can be divided into four types: black glaze, Hare’s Fur, Partridge Feather (Oil Drop) and variegated glaze. The individual glaze color can be further subdivided. Among them, the Hare’s Fur and Partridge Feather are the most favorite types by tea lovers.

Black Glaze
Black glaze is the pure black glaze with any additional patterns. It’s a classic Jianzhan also known as “Wujin glaze (乌金釉)”. It’s the original color of the kiln and can be divided into jet black, Gan He (绀黑) and Qing He(青黑).

Hare’s-Fur
One of the most popular Jianzhan is called Hare’s-Fur, it’s fine and even texture look like vellus hair of hares, so it got the name. The iron will get a redox reaction when cool down, forming different colors according to different results, typically is gold, silver, blue and green. 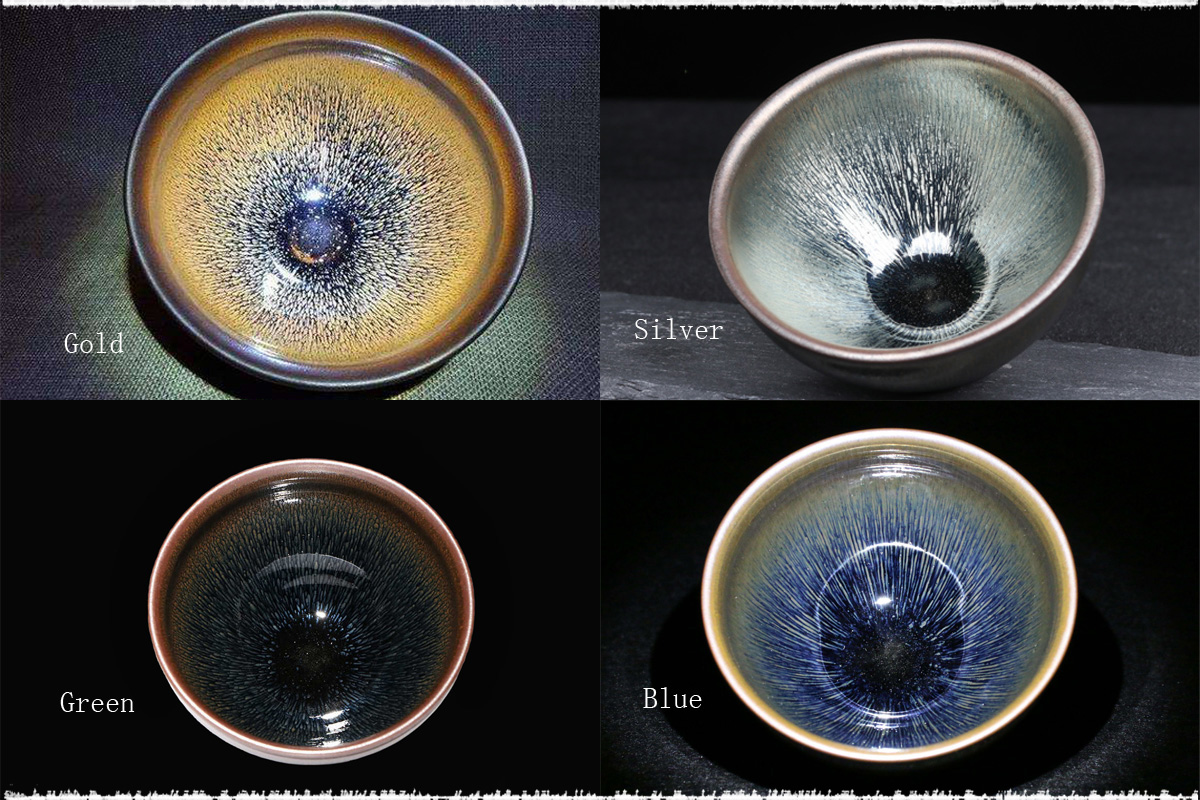 Partridge Feather (Oil Drop) : Yaobian also belong to partridge feather
The spotted glaze pattern is somewhat similar to the black-and-white speckles of the chest feathers of the local partridge bird, so it is named Partridge Feather. These drops are distributed on the glaze surface, like oil droplets floating on the surface of the water, so it was called “Oil Drop” in Japan.

Yaobian
Same as “oil drop”, the term “yaobian” also comes from Japan. At present, there are only three complete Yaobian Jianzhan in the world, all of which are kept in Japan and displayed at Seikado Bunko Art Museum, Fujita Museum and the Daitoku-ji Temple.

The characteristic of Yaobian has round or approximately round spots of varying sizes, and these spots are uniformly distributed on the inner or outer walls, several or dozens of spots are gathering together from many small spots. When light shines on the surface, the color of these spots will be changing, showing blue, purple, golden, or other colors. Some researchers believe that Yaobian is a special variety in the partridge feather glaze.

Hui Bei (gray) glazed Jianzhan (灰被釉): it refers to the color of Jianzhan bowl changes from black gray to white gray, and its white gray surface looks like a white gauze. 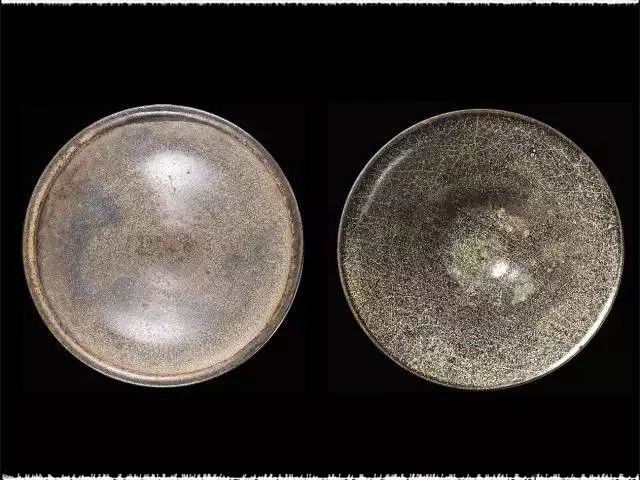 Persimmon red glazed Jianzhan(柿红釉): as the name suggests, it is the red color of ripe persimmons. Its unique color was produced by the high temperature during firing.

If you enjoyed this article, you might also like to read the following article:
Secrets of Jian Zhan Tea Cup
How to raise Jian Zhan

An Introduction to Teapot Shapes Ⅱ
Jianshui Zi Tao Purple Pottery Teapot – One of China’s Four Famous Pottery
What are Yixing Clay Teapots most afraid of?