Fermented tea is a class of tea that has undergone a process of fermentation. Fresh tea leaves goes through withering, rolling, fermentation and drying to become Maocha, after further processes the fermented teas are produced. In some degree, fermented tea doesn’t hurt our stomach, it helps regulate the blood lipid and blood glucose, even accelerates digestion. One method of classifying teas is based on the degree of fermentation: light-fermented, semi-fermented, fully-fermented and post-fermented.

White tea is light-fermented tea and is famous for its white pekoe. White teas undergo a very light fermentation during the withering process.Green teas also called non-fermented tea that means the tea doesn’t have a process of fermentation, which makes them retain quite a bit of their original flavor, such as Dragon Well, bi luo chun and so on. 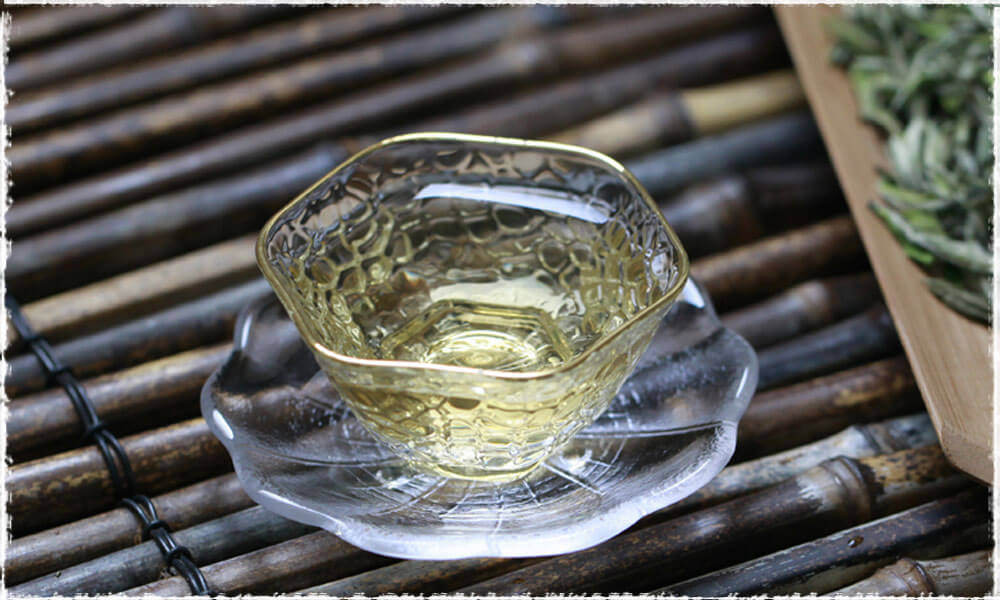 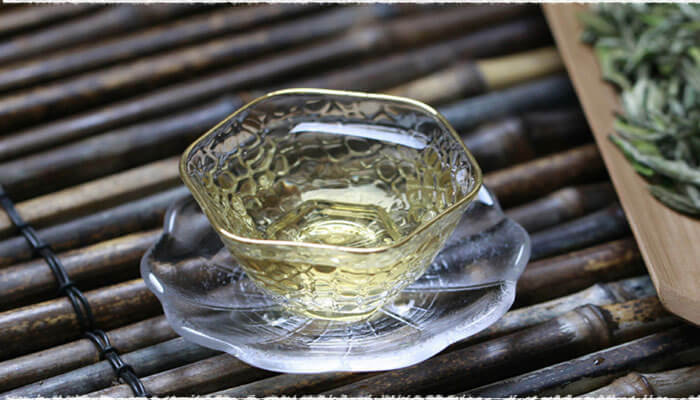 It refers to the chlorophyll in tea is destroyed during the process of making tea, tea which are allowed to undergo 20% to 70% fermentation, so Oolong tea is a typical representative, like Tie Guan Yin, Da Hong Pao Wuyi Rock tea are all belong to this kind. These teas are more likely tender green with a subtle fragrant aroma, make them very unique. Because of semi-fermented, tea leaves show the special beauty of “green leaves with red edges”. 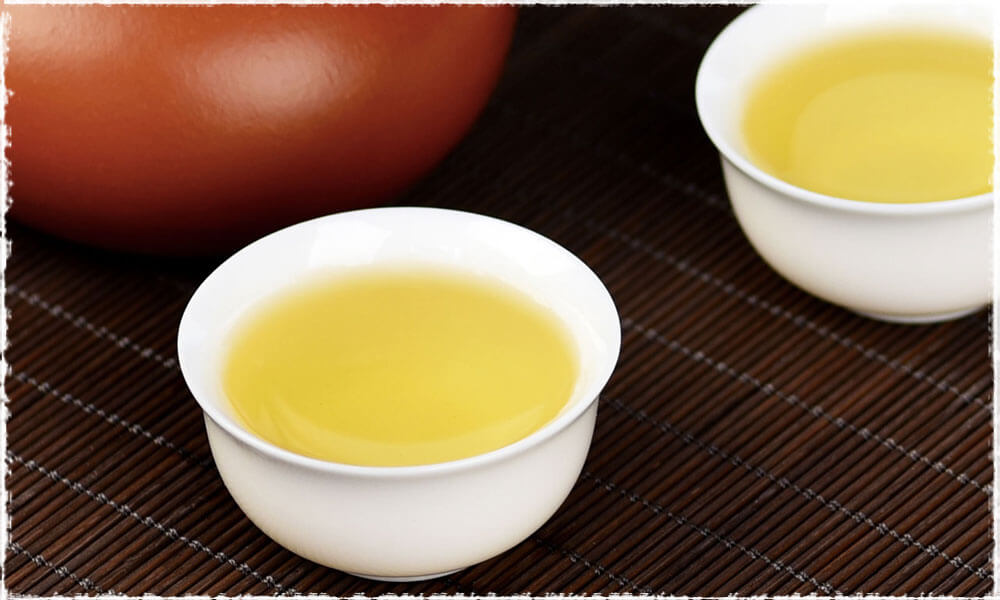 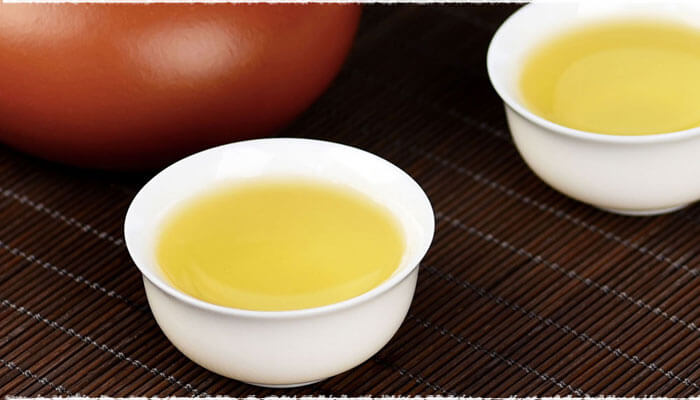 Obviously, it means 100% fermented. Black tea, one of the six tea species, is the sort of fully fermented, such as Keemun Black and Lapsang Souchong. While brewing, liquid gives a bright and reddish color, with rich fragrance and mellow taste. 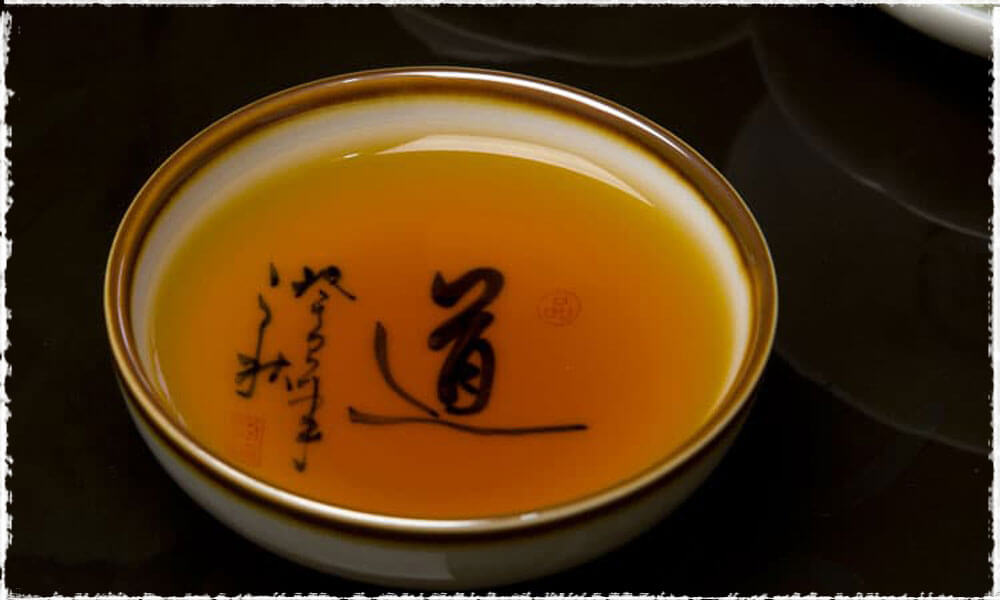 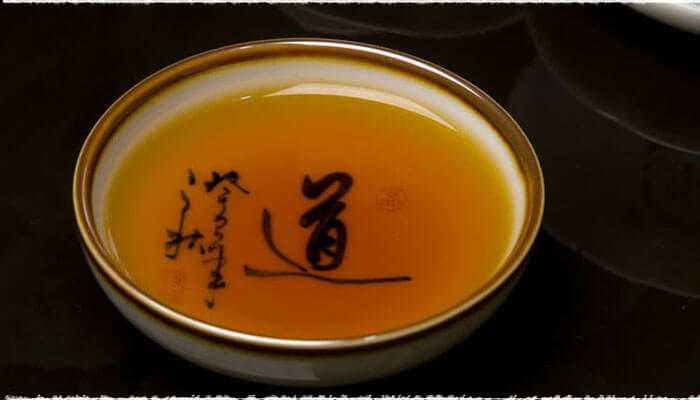 “Heicha”, also known as Pu-erh tea, is a kind of post-fermented tea. Processing involves in fixation, rolling and piling after fresh leaves picked. Piling is a key process of ripened pu-erh tea production. The exposure of the tea to microflora cause it undergo further oxidation in tea. These special chemical actions make pu-erh taste smooth, mellow and have a distinctively earthy flavor. More importantly, they give it the health benefits of weight loss too. Different from ripened puerh, raw puerh is a Non-Fermented Tea, it is strong, bold with sweet aftertaste. 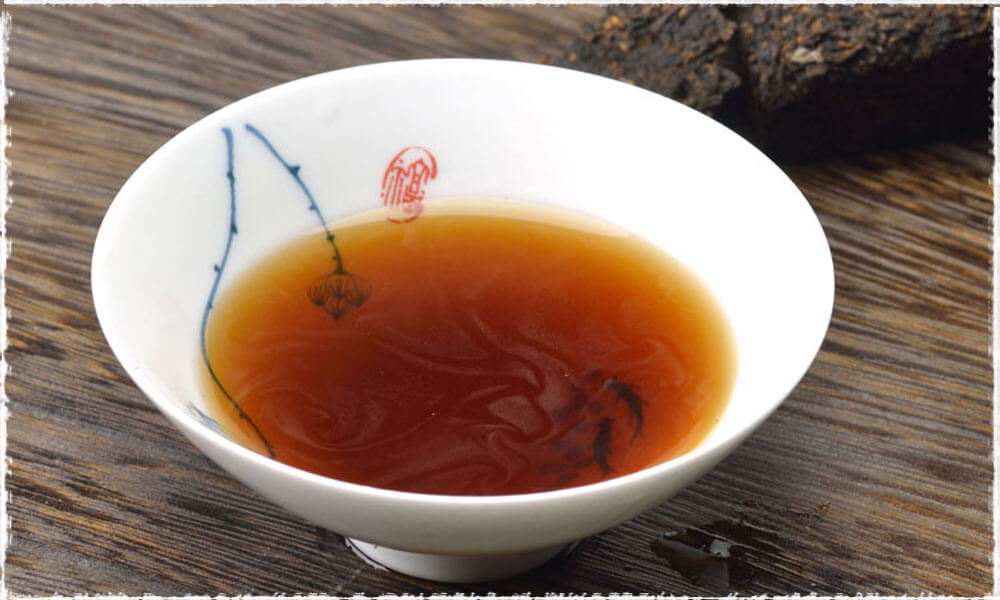 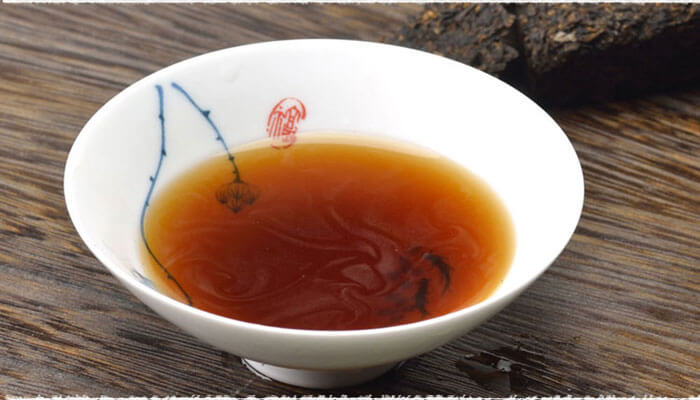