In lunar calendar, one year can be divided into 12 solar terms. Each term has 15 days.

For green tea, these four solar terms make the best time for harvest. Early- sprouted tea trees often germinate their buds around the Waking of Insects and Beginning of Spring, and will be ready for harvest before Qing Ming, or even the Beginning of Spring. This kind of tea is extremely tender and fresh. Its excellent flavor and aroma makes it owns the names as “The Top of Tea”.

However, due to the low temperature in that time, tea buds are germinated within a very limited amount, which makes the tea rather rare.

What is She Qian? 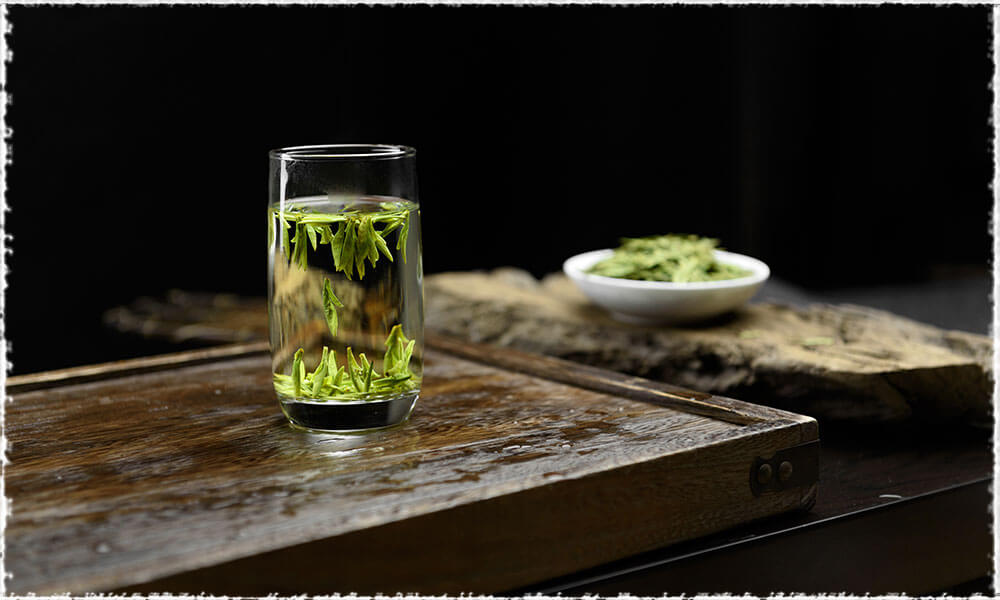 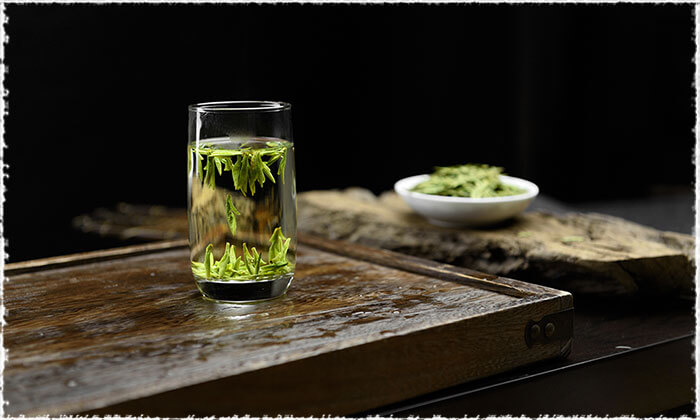 She Qian, in Chinese as 社前, means before the She Ri Festival. To understand the name She Qian, we need to see the components separately. She is 社 (shè) which refers to the She Ri festival, and Qian is 前 (qián), same meaning as the word before.

The She Ri is an ancient Chinese festival for sacrificing the Tu Shen god. It is about 41 to 50 days after the first solar term, the Begining of Spring. Thus approximately, She Ri festival is around the time of Spring Equinox.

What is Ming Qian? 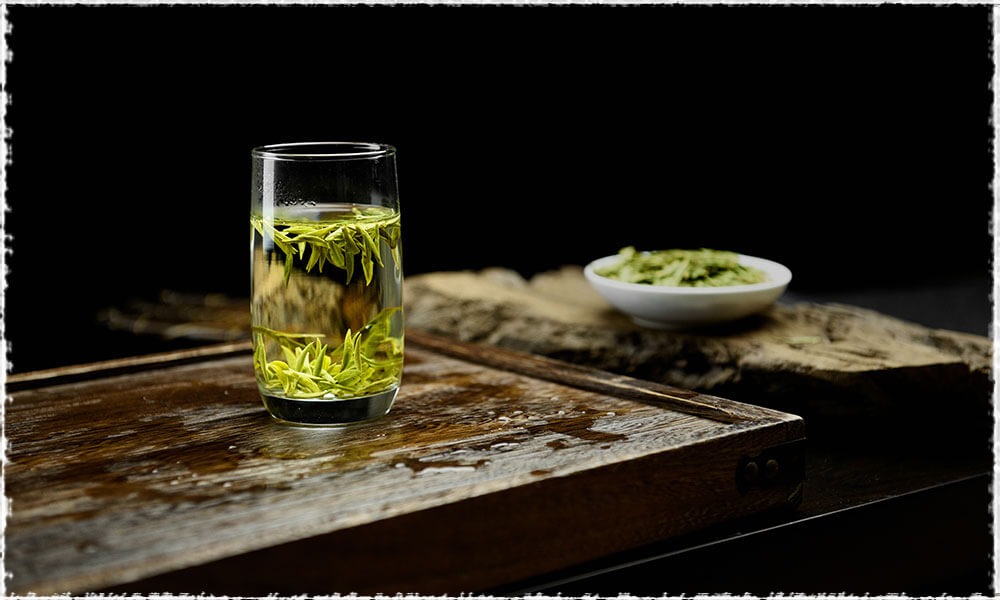 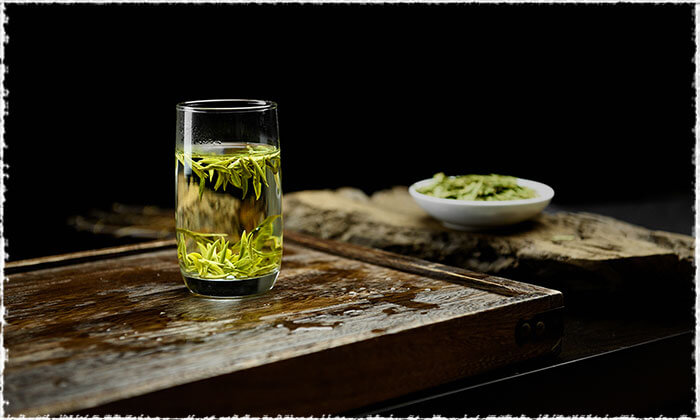 Ming Qian, also know as pre-ming, is before Qing Ming Festival. In that period of time, tea trees has accumulated a rich amount of nutrition in their body after a whole winter, and as it’s usually cool in early spring, tea trees grow slowly. Therefore Ming Qian tea could carry more nutrition than teas picked after Qing Ming Festival, meanwhile it has less tea polyphenols of bitter flavor, making Ming Qian tea tastes mellow and aromatic.

Besides, tea leaves grown in spring season suffer less damage by insects, bringing a better quality to the leaves.

What is Yu Qian?

Yu Qian means before the Grain Rain Festival, which is between April 5 to April 20. Teas picked and made during that time is called Yu Qian Tea. The leaves are not as tender as She Qian & Ming Qian teas, yet due to the fast growing of tea trees, Yu Qian tea has stronger flavor, while can be steeped for longer times.

We can see how rare the She Qian Tea is, how tasty the Ming Qian Tea can be, and how fine the Yu Qian tea can be. Just make your choice for your preference.