After a whole winter’s accumulating, the root of tea trees has stored enough nutrition, which makes the leaves can maintain in tender and fresh. When warm spring comes, the trees grow faster. Plentiful kinds of nutritious substance stay harmoniously in the leaves. That’s why the tea tastes very mellow and fresh with long-lasting aroma, and has evenly spread red edge.

Summer tea grows in a total different season, which is hotter and has stronger sunlight. Thus the leaves contain less water, and will be fermented in a quicker speed, causing it’s harder to control the “xíng shuǐ (行水)” process. Xing shui, also known called as zǒu shuǐ(走水), refers to the two procedure of water transferring and spreading in the leaves. One direction is to start from the leaf stalk, pass through the vein, and stop in the leaf blade; the other is water’s permeating between leaf cells.

Xing shui could only happen when the tea leaves are in excellent condition and freshly kept. If this process is not properly finished, leaves will then be shaped unevenly, with dark brown color and thin aroma, lightly astringent taste. On the contrary in autumn the weather will be cooler and still has long sunshine time. Aromatic substance has the advantages of production and accumulation. Even though the leaves of autumn tea are smaller and thinner, its color is brighter, aroma is stronger and the quality is better. 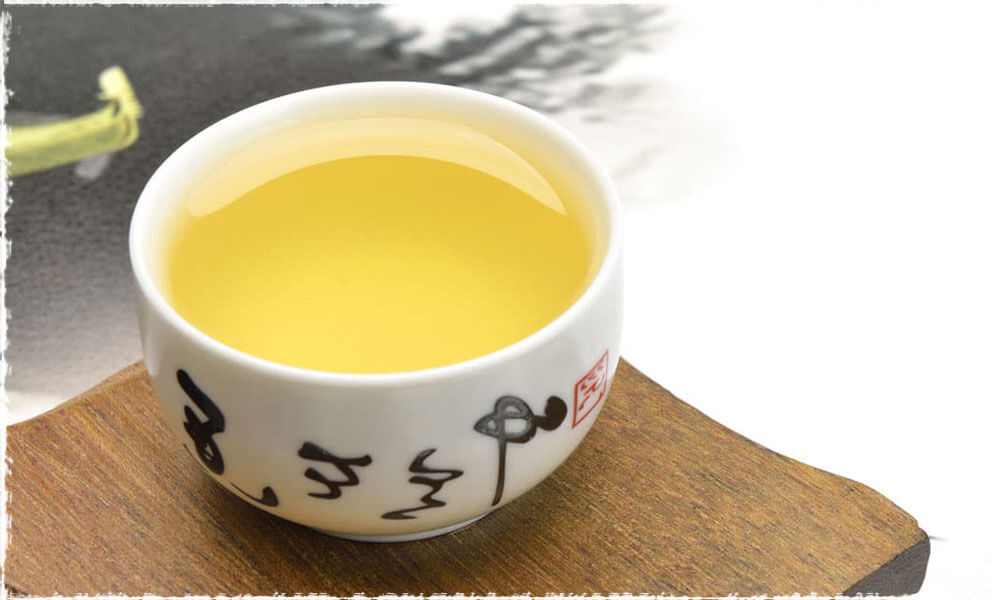 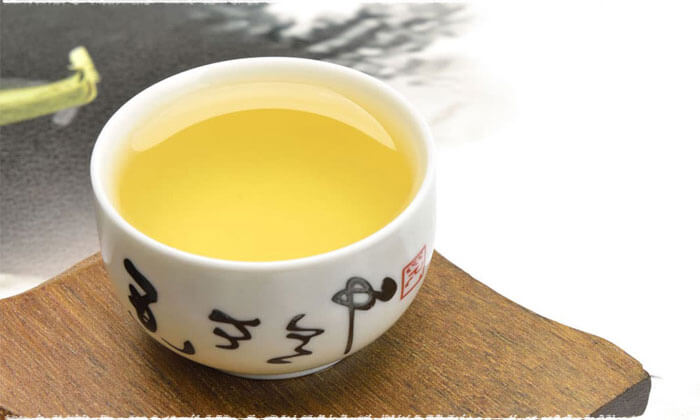 As the best specie among all Oolong teas, Tie Guan Yin has nice flavor but extremely high standard of planting condition. The tea trees are delicate, not easy to be grown well. Currently, Tie Guan Yin is mainly planted in Anxi County and Hua’an County in Fujian Province, also in several nearby towns. The appropriate height for planting Tie Guan Yin tree is at the elevation between 400 to 1000 meters. If it’s higher than 1000 meters, the trees will die easily due to low temperature; if it’s lower than 400 meters, the leaves produced won’t taste mellow.

Organic tea garden must be far away from regular tea gardens, in order to avoid the pesticides flowing with winds toward the organic garden. The soil must have not been polluted.

How Many Times Can The Tie Guan Yin Harvest A Year?

What to Do When You Can’t Sleep After Drinking Tea?

It is normal that if you just start to drink tea, it will be hard to fall asleep. Yet it will be better one month later. You can start with drinking it in the morning, instead of drinking at night, and then gradually change the time to afternoon and evening.

In fact there are various kinds of oolong teas, including Huang Jin Gui, Dan Gui, Mao Xie and Dong Ding, while Tie Guan Yin is the best among these kinds. But Tie Guan Yin has a very low output, known as being delicious but hard to plant. So there are merchants mixing other oolong tea leaves into Tie Guan Yin, producing fake Tie Guan Yin, which has no mellow taste and no orchid fragrance. What’s worse, the fake tea will make your stomach uncomfortable after a long-term drinking. 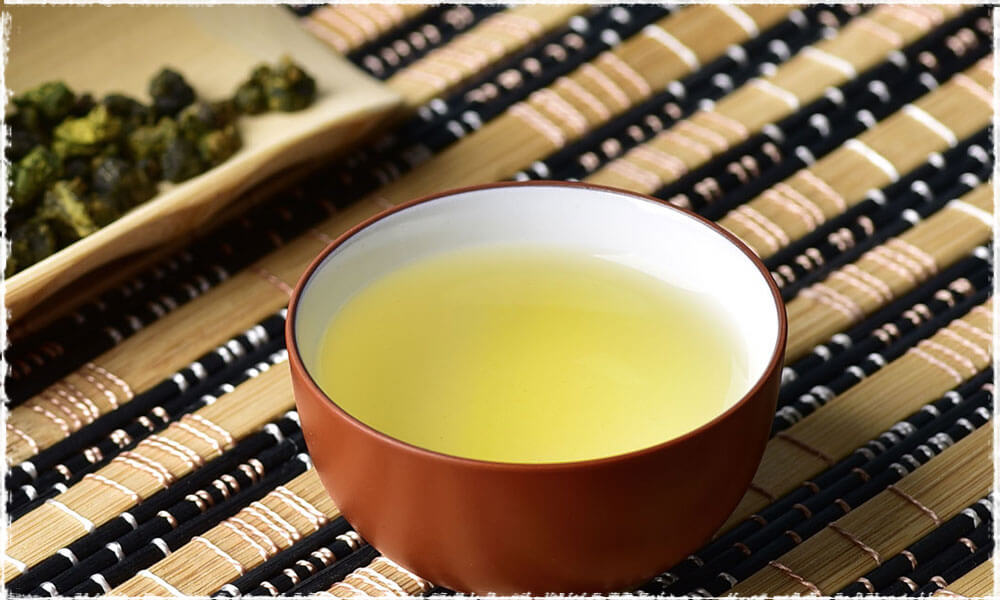 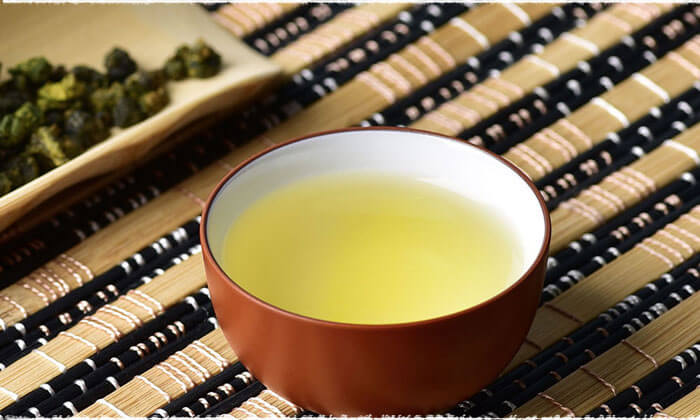 Generally speaking, green tea is not suggested for people who suffers deficiency-cold in stomach, or for drinking in winter, because it is not fermented and is cold in characteristic. On the opposite, black tea is full-fermented and is warmer, so it is not suitable for summer drinking, or for people who has heavy inner heat.
Differ from the above two, Tie Guan Yin is half-fermented. It is mild, suitable for different people and different season. However, if the Tie Guan Yin tea was mixed with other oolong tea, or has been added with chemical substance during the planting and making process, it will cause your stomach suffer.

When brewing ordinary Tie Guan Yin tea, it is necessary to rinse the tea leaves before the first steep, in order to clean the pesticide, dusty and other chemical substance on the leaves. Nevertheless, organic tea is produced under strict sanitary requirement. You can skip the rinsing step. Otherwise the nutritious substance in the leaves may be washed away. Yet new tea may have.

Development of The Tea Garden