White tea is famous for the fine white “pekoe” hairs that cover its leaves, it's green-gray colored leaf buds and pale yellow-green colored tea with a subtle, sweet flavor. Considered the pinnacle of teas in China, it is mainly produced in the Fuding, Zhenghe, Songxi and Jianyang areas of Fujian province.

White tea is mainly produced in the Fuding, Zhenghe, Songxi and Jianyang areas of Fujian province.  Produced without any rolling or roasting, it is unique in its taste and appearance.

White tea is widely believed to be China’s earliest form of tea, based on the fact that its processing consists basically of only drying the leaves, and so must have been the first methods that people used to allow the buds to be stored after they were picked.

The earliest written records talking about white tea are from Emperor Song Huizong during the Song Dynasty, dated around 1105 AD. 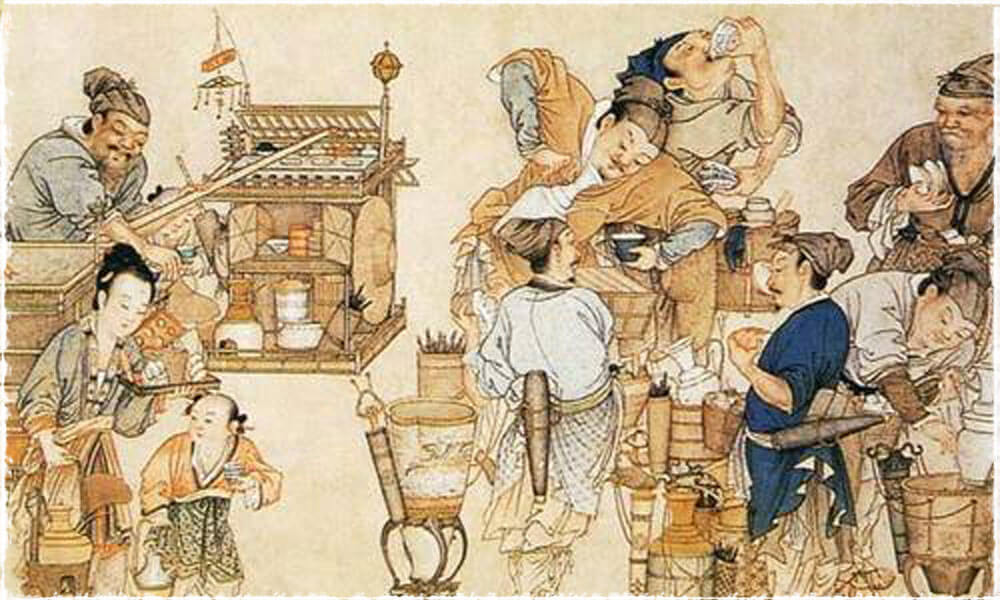 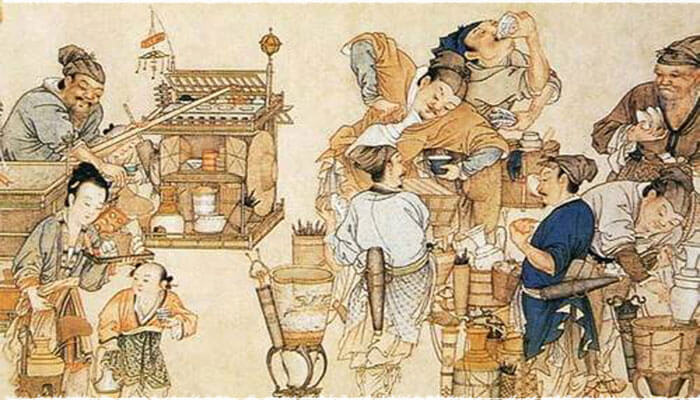 Types and history of white tea

White tea was first produced in the Fuding area of Fujian province, and then spread out to the nearby Shuiji and Zhenghe areas.  The earliest types of white teas grown in these areas were silver needle, white peony, and then later Gongmei and Shoumei.

The birthplace ofsilver needle white tea – famed for its white pekoe covering – is in the area around Taimushan Mountain in Fujian.  During the reign of Emperor Jiaqing – in the late 1700’s – silver needle was very rare, being made only from the small buds of the local variety of tea tree.

A major evolution, that cemented this teas popularity, occurred around 1857, when the Fuding variety of the tea tree was discovered.  The buds of this tea tree where much larger, and had a much richer covering of pekoe and a much stronger taste and fragrance.  The silver needle tea produced from Fuding tea had a much more enjoyable, stronger flavor and fragrance and could easily be produced in much greater quantities.

By the time of Emperor Guangxu in the later 1890’s, export of silver needle to foreign countries began, and during the early 1900’s the popularity of this tea overseas grew rapidly. 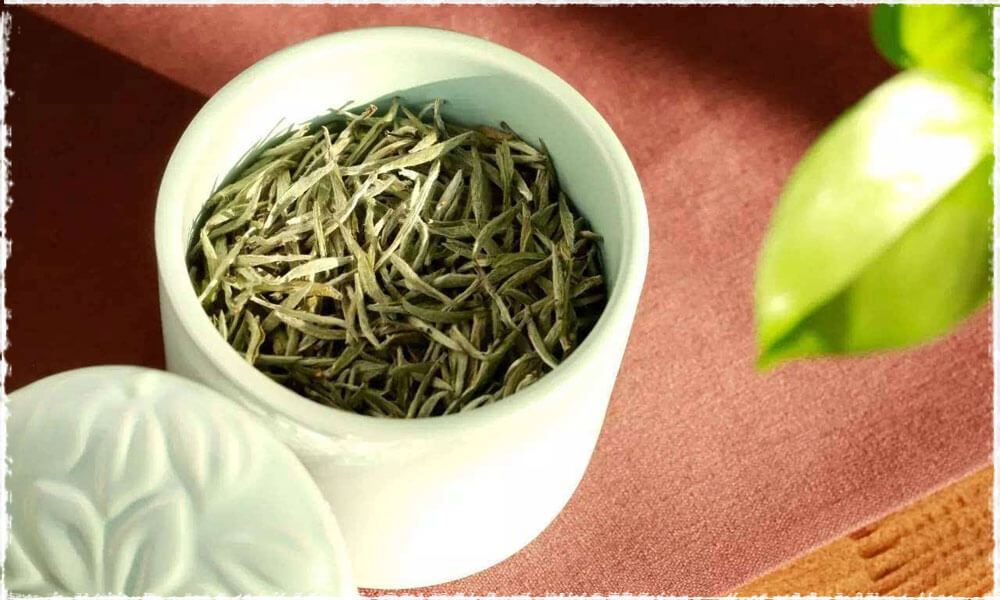 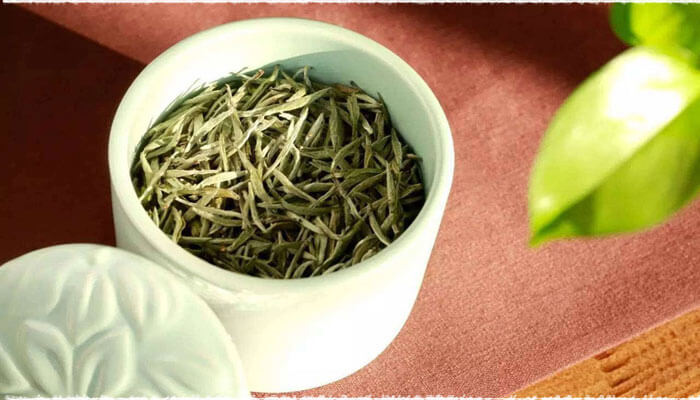 White peony white tea was originally produced by the local farmers in the town of Shuiji in Fujian in the 1870’s from the local large leafed tea trees.  It’s popularity grew in the 1920’s when production began in the nearby Zhenghe county, which soon became the main production area in China.  Today White Peony is mainly produced in the counties of Zhenghe, Jianyang, Songxi and Fuding, all in the province of Fujian. 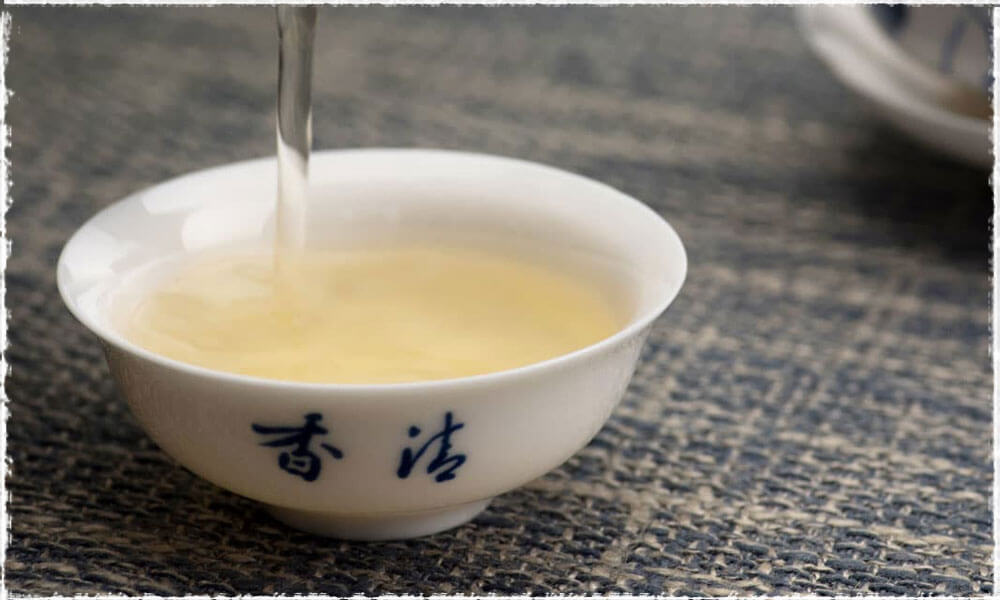 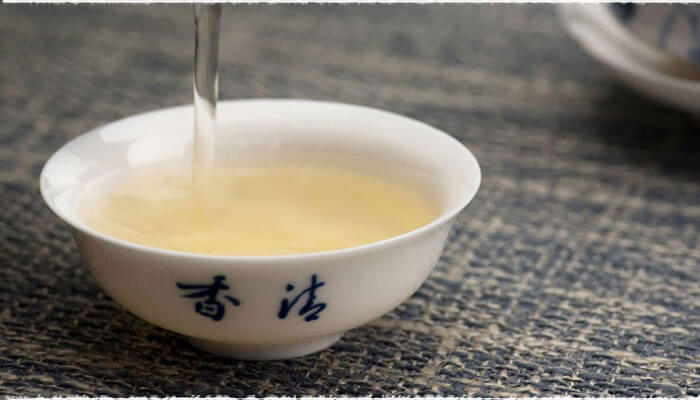