Tea Pitcher also can be called Cha Zhong or Fair Cup, which is used to hold tea liquid or deposit the broken tea leaves.

While brewing Gongfu tea, we often use a tea set – Tea Pitcher. Tea Pitcher also can be called Cha Zhong or Fair Cup, which is used to hold tea liquid or deposit the broken tea leaves. Use Tea Pitcher to share tea and then the tea cup can hold same tea liquid, thus we also called it Fair Cup.

Nowadays, Tea Pitcher is not only made of porcelain and glass, but also Yixing Zisha. After brewing well the tea with teapot, we pour the tea liquid into Tea Pitcher and then share with friends equally. Its main function is fair, which makes the concentration of tea remaining the same. In the tea ceremony no matter the rich people or poor people, they can drink the same with the Tea Pitcher. Brewing tea is a study that we not only need to understand tea, but also learn how to brew tea. 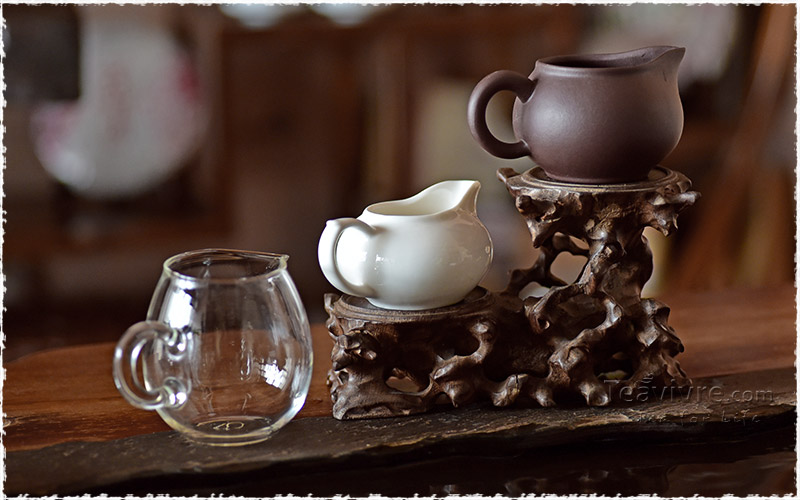 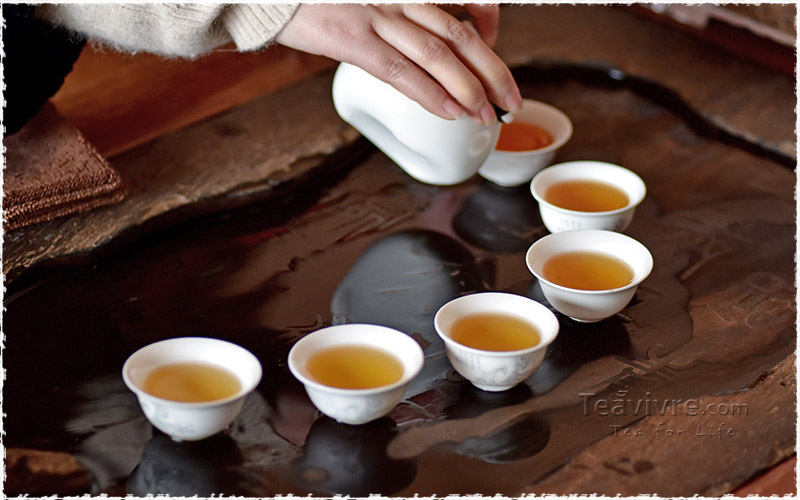 Thus, we can pour the brewed tea liquid into Tea Pitcher first and then share to each cup to avoid too bitter or too thick. In this way, every people can drink the same taste tea. At the same time, the broken tea leaves can be deposited at the bottom. 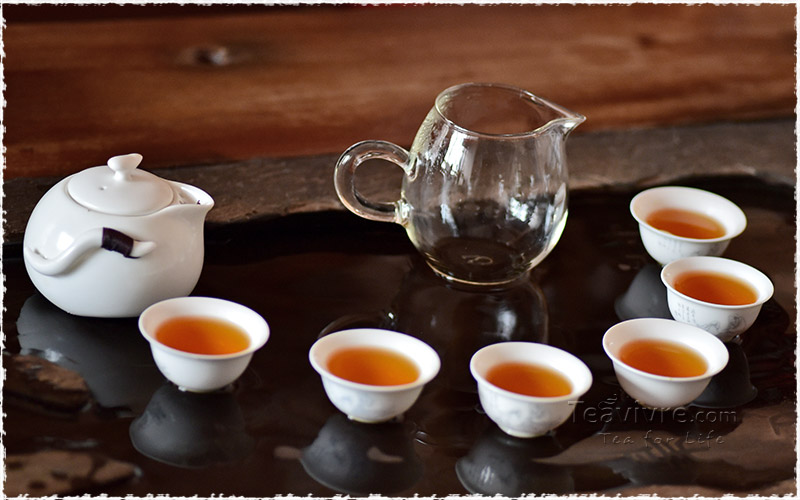 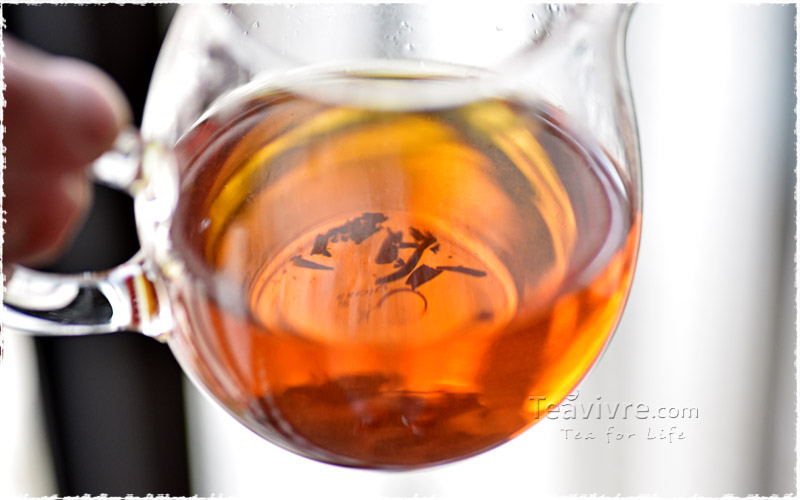 Some tender teas, like high-quality green tea should not be infused with too high temperature water, we can pour the hot water into Tea Pitcher to cool and then inject into tea pot. 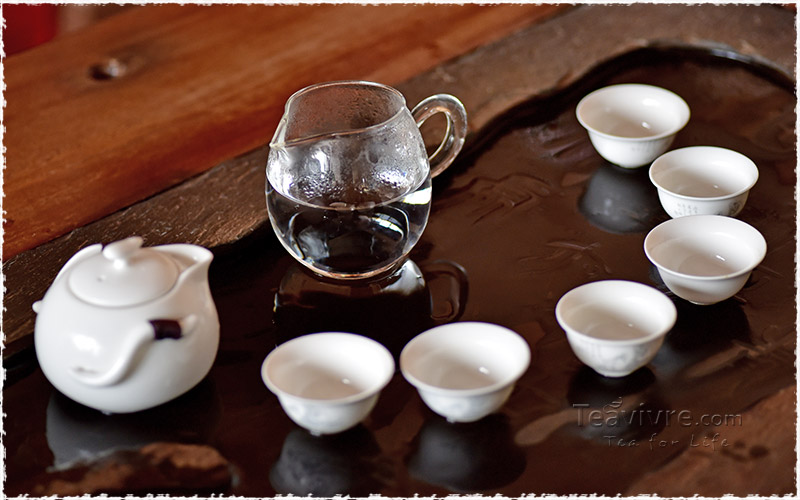 Drinking tea in summer, the tea is too hot to drink. In this time Tea Pitcher is needed to help dissipate the heat. 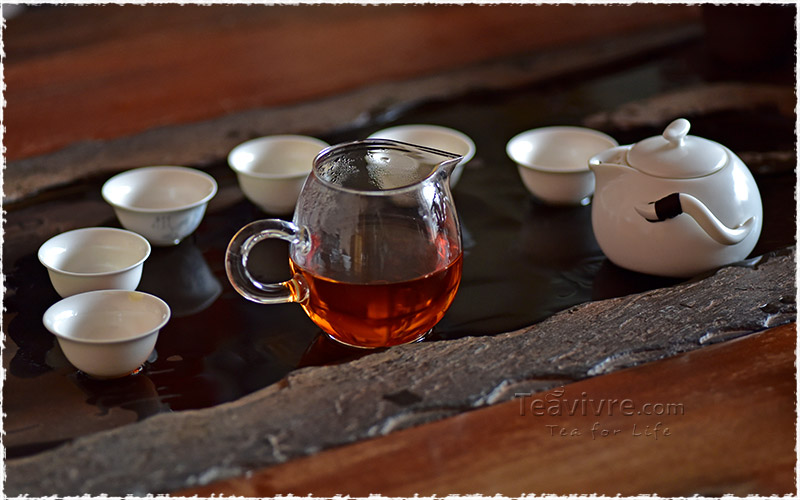