A unique bronze Jianshui Zitao teapot, simple in shape and good to use.

De Zhong teapot was created by Shao Daheng, a master of Zisha teapot in the Qing Dynasty, and is one of the classic Zisha teapot types that have been passed down to now. Its shape is inspired by an ancient percussion instrument -- "zhong", so the teapot body is mostly cylindrical, giving a sense of dignity and stability. 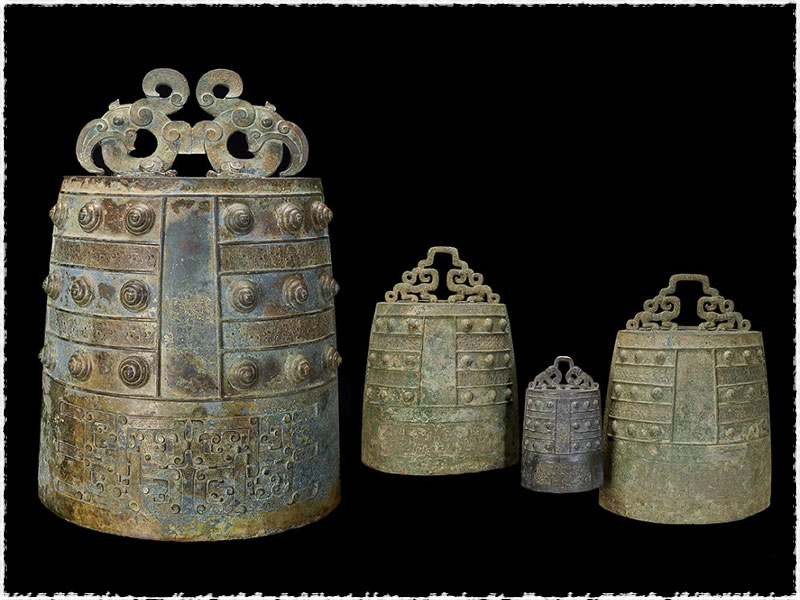 Different from other TeaVivre's Jianshui Zitao Teapot, this De Zhong teapot has a bronze color because it is fired under weakly oxidizing conditions, which makes it look brighter and of a retro style. 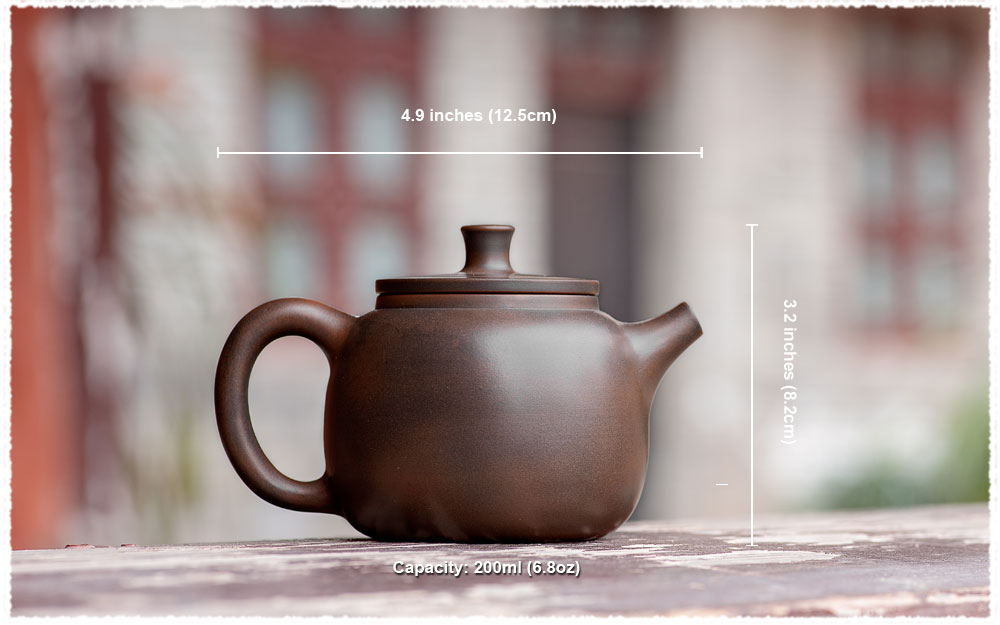 Same as the Zisha and Nixing teapot, the new Jianshui teapot may lack of gloss, but it will become more and more shiny and metallic with our daily use and the nourishment of tea liquid.