The invigorating lemon scent with evident fresh flavor gave you feeling of going back to nature.

The neat, short stalks of lemongrass give off a refreshing, pleasant aroma, and one cup of sweet, bright yellow lemongrass tea serves as a lovely accompaniment to many different types of cuisine not only for its zesty flavor reminiscent of lemon, but also its ample health benefits.

Lemongrass is a perennial herb native to Southeast Asia. It earned its name from its strong lamon aroma and flavor. It thrives in sunny, warm, and humid environments, and as such is common in tropical regions. As well as being a known herb worldwide, lemongrass is used widely in Southeast Asian cooking for its health benefits and unique taste. 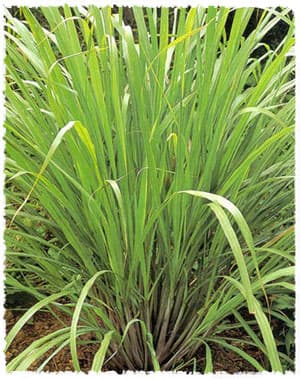 Yunnan Province is located in the far southwest part of China bordering three countries (Vietnam, Laos, and Burma), and is assumed to be the homeland of lemongrass. Both the geographical conditions and climate in Yunnan establish an excellent growing environment for lemongrass, with a mild climate of fair weather due to the province’s south-facing mountain slopes influenced by both the Pacific and Indian Oceans. Much of the province lies within the subtropical highland or humid subtropical zones, meaning winter here is mild to warm with temperate summers.

As China’s most diverse province, Yunnan is known as the Kingdom of Plants and Animals, with its capital Kunming also called the “Spring and Flower City” due to its warm weather year-round.

Herbal tea refers to any beverage made from the infusion of various plant materials such as flowers, stems, leaves, or even roots. The ingredients are 100% natural without any artificial colors, and the lack of any type of caffeine content helps to ensure high quality. These teas are often rich in beneficial nutrients, like vitamins B, C, and E, and thus are not only pleasant to look at but also healthy to drink.