A tasting cup is the equivalent of the western tea cup, in that the brewed tea is poured into this vessel for drinking - the main difference is that Pinming cups, the tasting cups, are usually smaller and thinner. An important thing to remember in this regard is that Gongfu style brewing focuses on enjoying each and every aspect of the tea to the fullest. 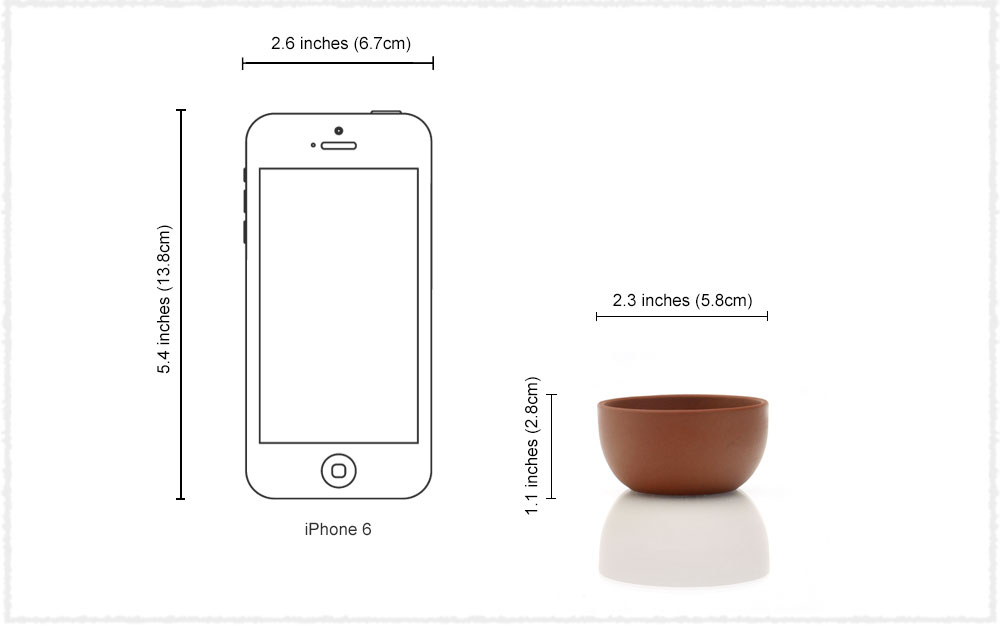