Complex and soft, good for aging

Complex and soft, good for aging

This raw Puerh Tea Cake is made entirely of the spring raw material from wild tea trees grown among the forest gives the tea with strong Alpine notes and rich substance. The tea has a distinctive character and is known for its long-lasting aroma. In this carefully selected wild puerh mao-chao material which is pressed into this 100g mini Puerh cake, you will obviously feel its wild characteristic.

Although it is a new tea, the tea liquor is already with thickness and smooth. It is a quite potential Raw Puerh tea cake which will get much better performance after certain time of storage. Storing this small puerh cake for another few years, it will develop more complex and soft taste. It is a good worth to be expected. Let’s keep an eye on its changing. 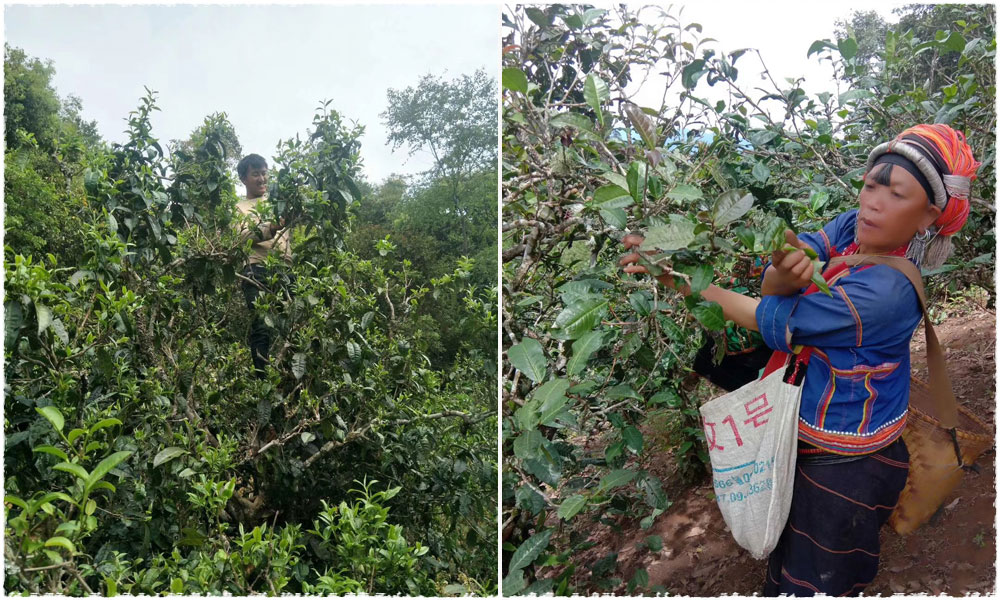 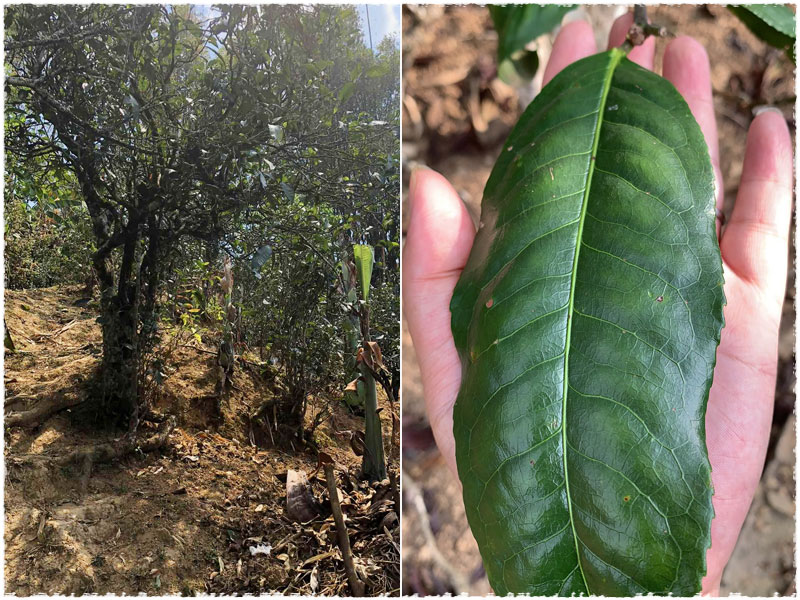 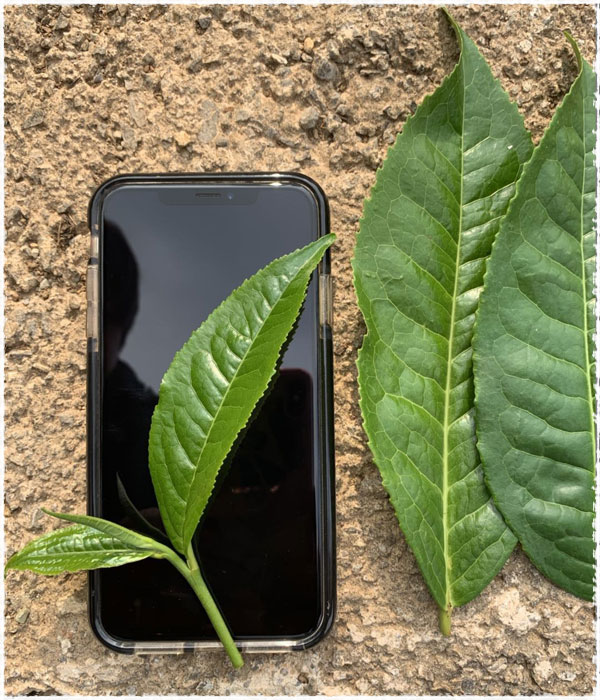 The Guo Gan is mostly mountainous and hilly and is mainly composed of three large “dams”, with the most famous one “Masuba”. The terrain of Guo Gan is between 450 – 2400 meters in elevation, with an average of 1216 meters. Guo Gan belongs to typical low-latitude and high-altitude plateau humid monsoon climate zone. It has plenty kinds of plant species and still retains its original ecological environment. In addition, the situation of surrounded by three sides of rivers made it accumulated a large amount of camellia plant in this area. Together with the wild arbor trees in the original growth ecological environment, it has become the most superior ecological material of Pu’er Tea. 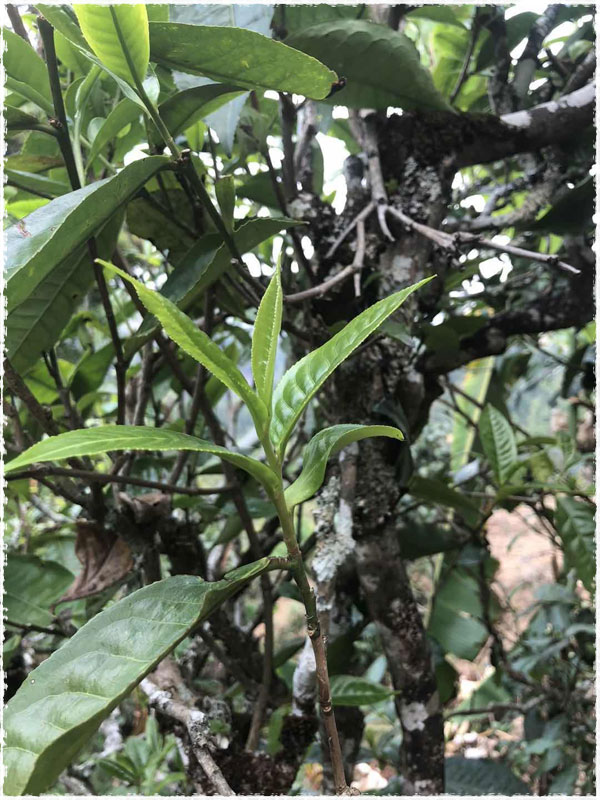