This Mao Feng Tea is beautiful to behold, and nice to drink with lingering charming taste and orchid like aroma.

Carefully picked and processed from wild tea grown ecologically high in the mountains, this is a sweet tea free of bitterness. HuangShan MaoFeng , like our Long Jing green tea, consistently is regarded as one of China's top ten teas.

There is an old Chinese proverb that says “Famous mountains produce famous tea,” which is certainly true of TeaVivre's HuangShan MaoFeng. Its name translates literally to “Yellow Mountain's mountain peak shaped, fur covered tea,” because of the shape of the leaves. This tea is grown and produced on the forested mountaintops using traditional methods.

Dailin Tea Garden is located in Da Guyun village in Huang Shan. Da Guyun originally got its name from the surrounding mountains and valleys. The tea garden lies in remote parts of the high mountains, where the air is clean, the climate is moist and the four seasons are distinct. The only crops grown by farmers in this area are tea and chrysanthemums. 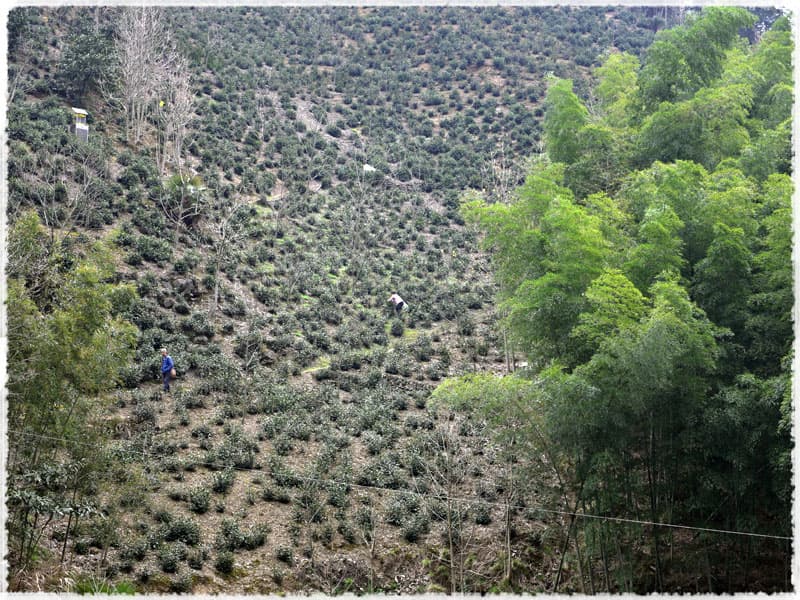 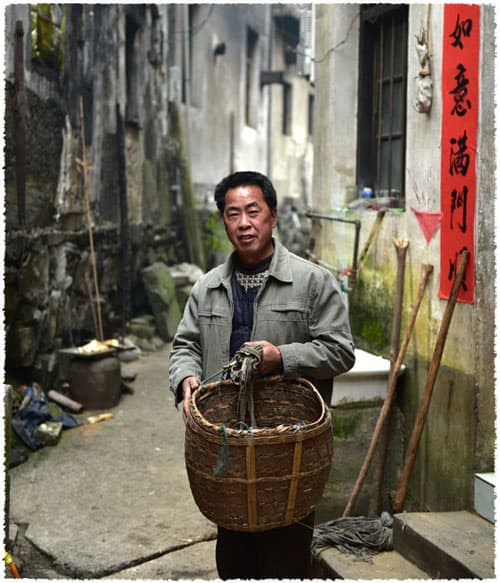 These fresh tea leaves come from tea trees of Huangshan’s large-leaf species, which were originally distributed in Huang Shan. Its characteristics include early sprouting, dense sprouting, strong buds, and abundant fuzz. This species puts forth many buds in the spring and has strong resistance to severe cold in the wintertime. 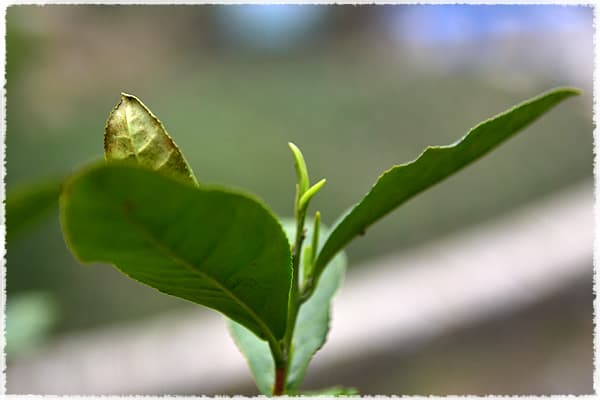 Since this tea should ideally be grown in the high mountains, with cool and cloudy weather, the area around Mt. HuangShan in Anhui has been used to cultivate high quality tea for centuries. Modern HuangShan MaoFeng tea, however, traces its roots back to the late 1800's when a merchant called Xie Zheng An, who fled the war at the time, decided to setup a family tea business at HuangShan Mountain. Named after where it was produced - HuangShan mountain, and its appearance - looking like a fur covered mountain peak, the tea his family produced quickly became very popular in China due to its excellent quality, great taste and enticing aroma.