A quality organic tea with a beautiful shape and a delicate sweet taste. Enjoy this Long Jing tea every day to feel relaxed and refreshed.

Dragon Well green tea, or “Long Jing”, is commonly regarded as one of China's top ten teas, and is often served to visiting heads of state. Our Organic Superfine Dragon Well Long Jing Green Tea is made in the city of Hangzhou. With a delicate orchid aroma, it combines a great-tasting tea with great health benefits.

Whenever you feel upset or restless, Long Jing Tea is the perfect drink to relax and calm you. 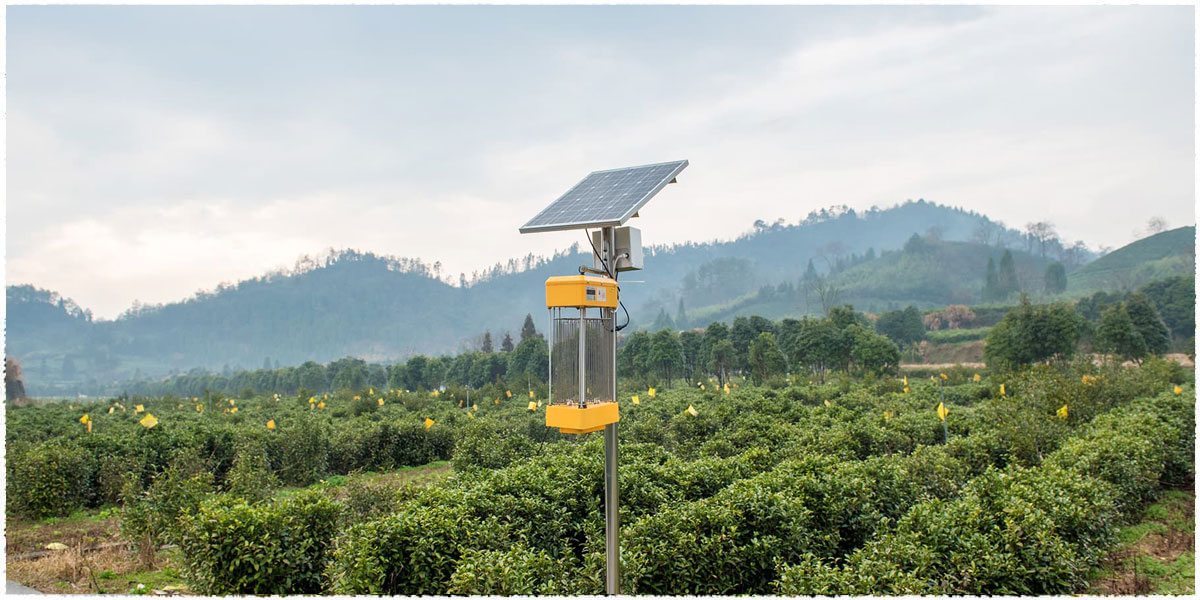 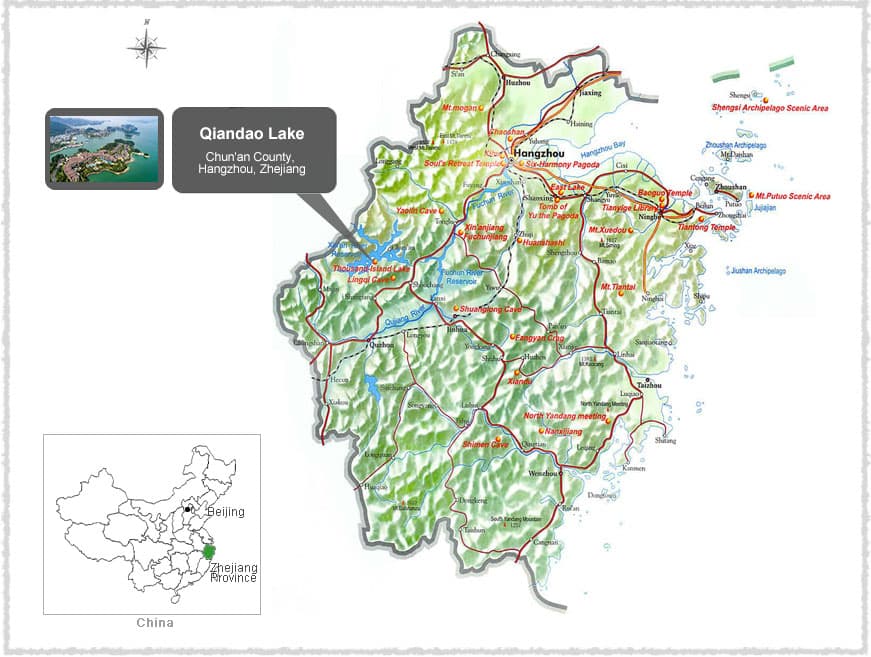 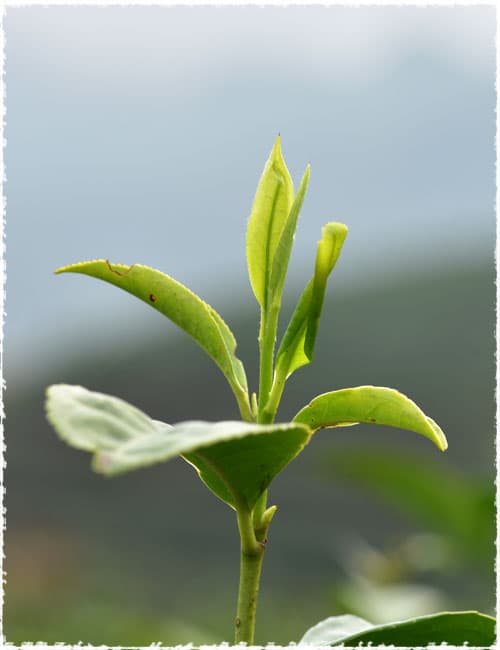