This delightful Long Jing Tea, with its attractive price, should be an everyday beverage. It’s a great way to feel relaxed and refreshed.

The Golden Leaf Awards is the premier tea award event in Australia, judged by experienced professionals within the food and drink industry hand-picked for their knowledge and exceptional taste and we’re excited to announce that this Premium Dragon Well Long Jing Green Tea has won the GOLD MEDAL in the Green Tea category at the end of September 2019.

Dragon Well green tea, or “Long Jing”, is commonly regarded as one of China's top ten teas, and is often served to visiting heads of state. Apart from its delightfully sweet taste, with none of the bitterness that sometimes characterizes other green teas, Xihu Long Jing's significant difference from other green teas is the smooth flat appearance of the tea leaves. TeaVivre have selected a great example of this premium Xihu Long Jing tea.

Whenever you feel upset or restless, Long Jing Tea is the perfect drink to relax and calm you.

The Long Jing Village Tea Garden is located in the Xihu (“West Lake”) area and is the place of origin of Xihu Long Jing tea. The tea producers in this area strongly recognize the importance of the local ecosystem to their tea, and work hard to preserve both the local tea culture and the natural environment. 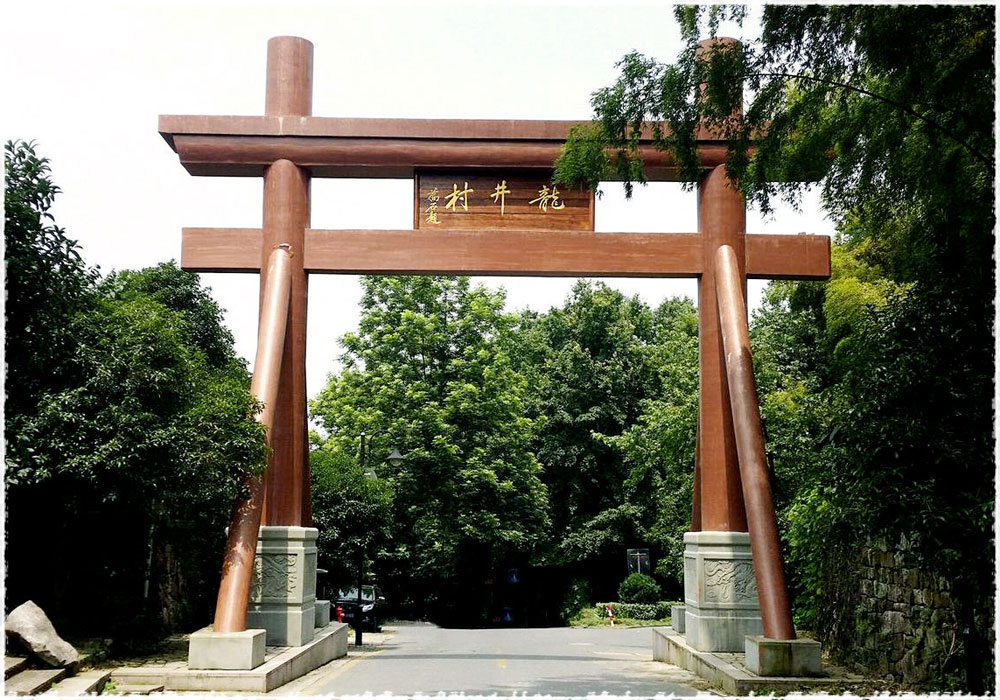 Longjing Village, one of the five producing areas of the famous West Lake Long Jing tea, surrounded by mountains, has nearly 800 mu of mountain tea plantations. It gets the name Longjing Village because the village is surrounded by mountains that are called Shi Feng Mountain. If we overlook it from a high altitude, the Shi Feng Mountain is like a dragon surrounding the whole village. 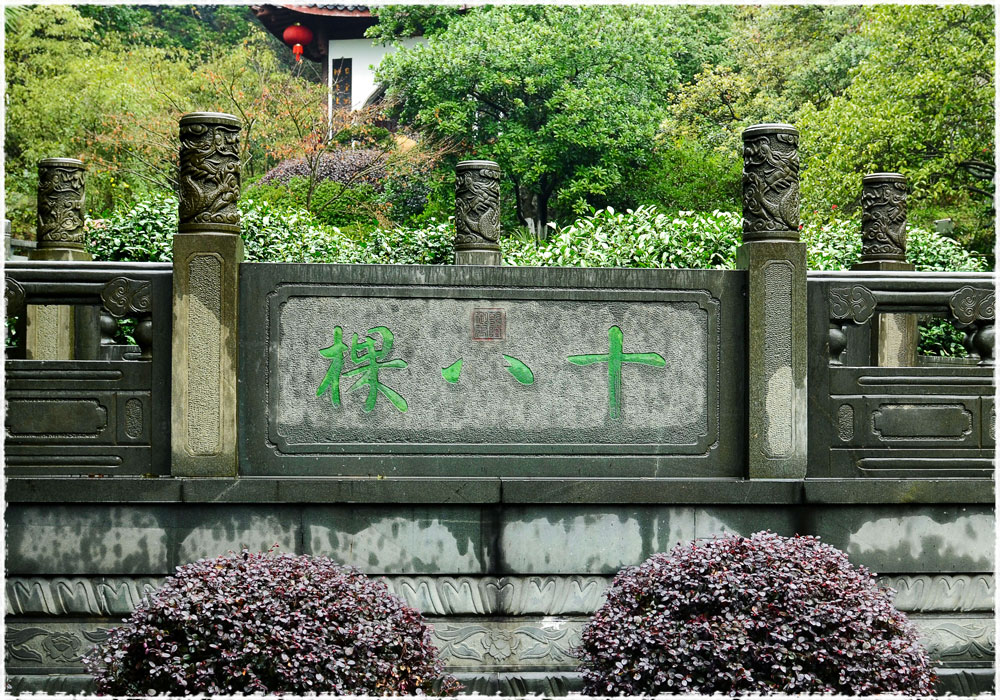 According to legend, when Emperor Qianlong went down to the south of the Yangtze River, he tasted the West Lake Long Jing Tea at the Hu Gong Temple under the Shi Feng Mountain of the Long Jing Village. After drinking, he was full of praise for it and named the 18 tea trees in front of the temple as "imperial tea". 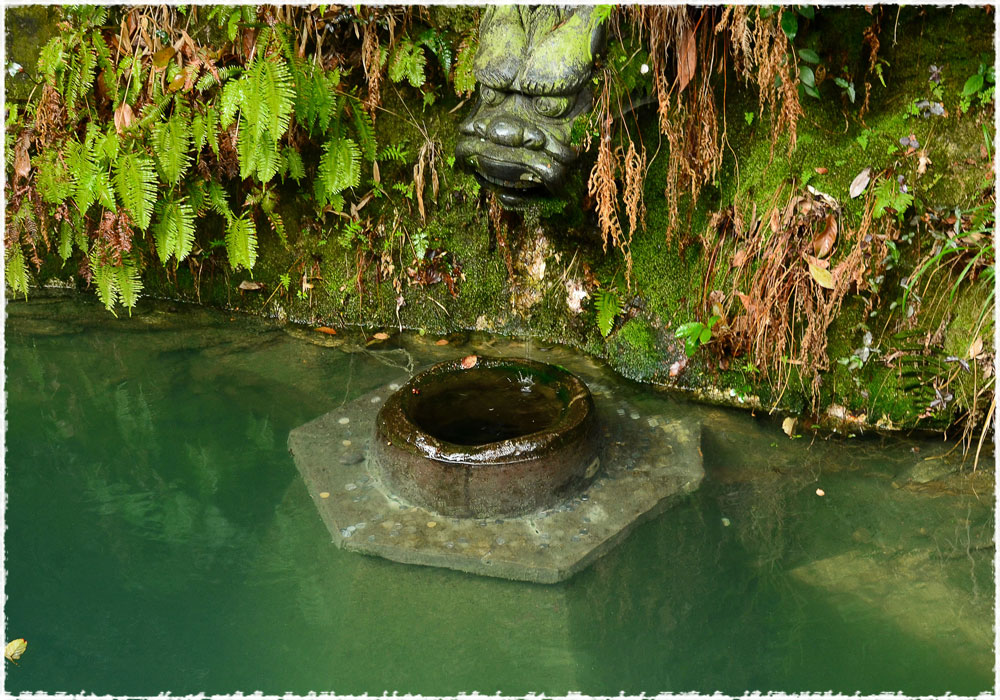 Longjing Quan is located on Fenghuangling of West Lake and the water will never dry up. The ancients thought that it was connected with the sea, and there was a dragon living here, so they named this spring- Dragon Well.

In addition to the famous Long Jing tea, there are plenty of scenic spots and teahouses in the Longjing Village, like Hu Gong Temple, Old Dragon Well and etc, which endow the natural village characteristic of West Lake Long Jing tea village. 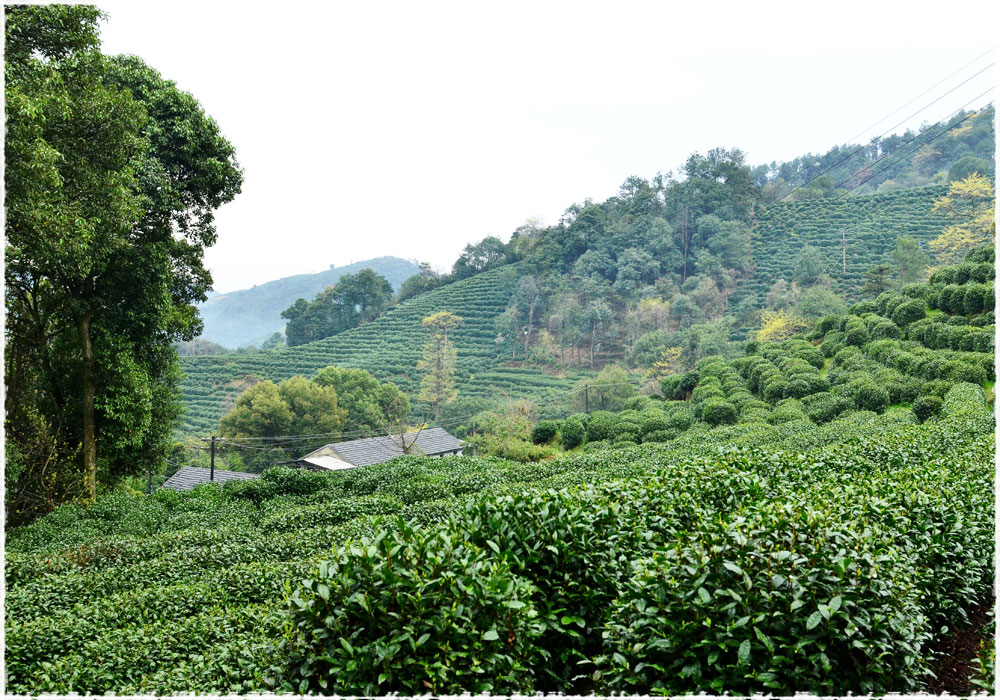 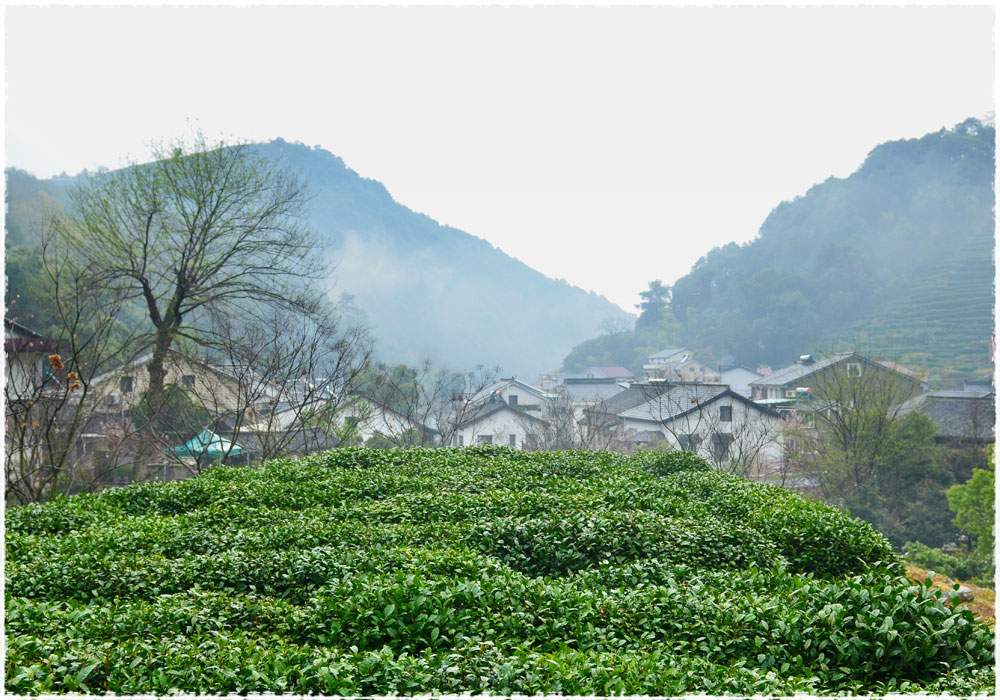 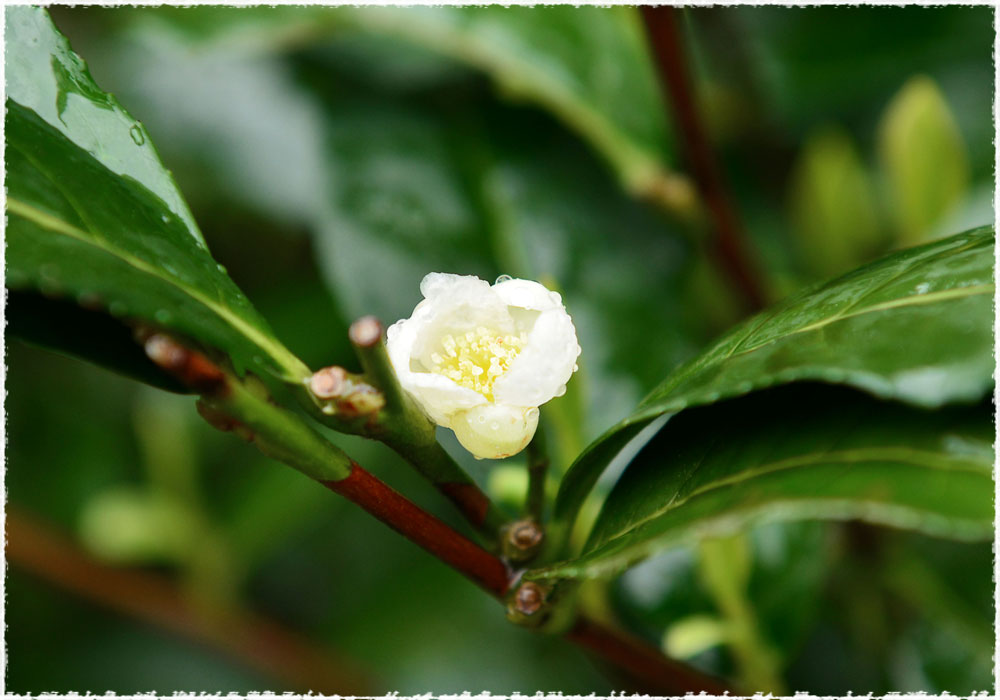 This Premium grade Dragon Well Green Tea is from XiHu area, which is famed in China for producing the best Long Jing teas, and is in an area with a mix of mountains, forests, small creeks and quality tea gardens. 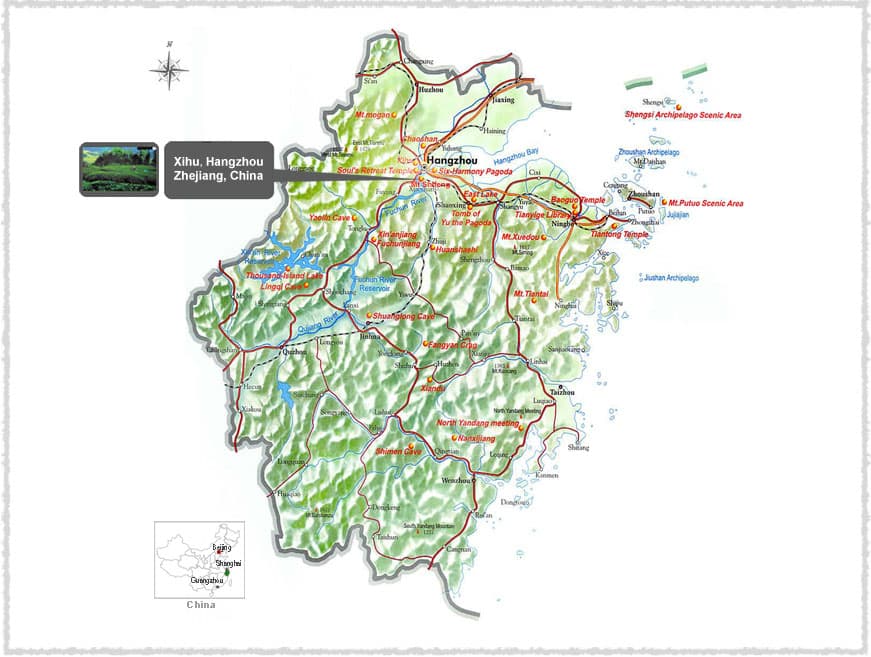 Longjing #43, comes from Qunti variety through the systematic selection breeding by Tea Research Institute, Chinese Academy of Agricultural Sciences. In 1987, it was identified as National Improved Variety by Chinese Tea Improved Variety Examination and Approval Committee, numbered “GSCT 37”. It is flat and smooth with light green color. At the same time, it retains the Longjing’s good quality, sufficient bean flavor with some chestnut aroma. In addition, the spring tea of this tea bush has 3.7% amino acids and 18.5% tea polyphenols, which is very suitable for making flat-shape green tea. 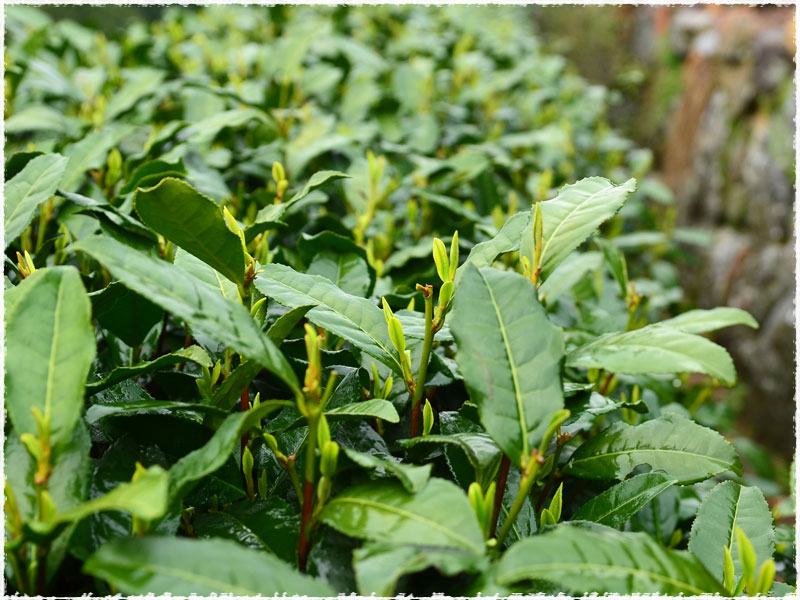 Xihu Long Jing - West Lake Dragon Well green tea - has a long, distinguished history of over 1200 years. During the Ming Dynasty, it became very popular and was listed as one of the top grade teas in China. During the reign of Emperor Shunzhi in the Qing Dynasty, the Emperor’s love for this tea meant that it was frequently presented by petitioners as a royal tribute.

After the founding of the People’s Republic of China, Long Jing tea was divided into three categories - Lion Peak Long Jing, Mei Jia Wu Long Jing, and the premium Xihu Long Jing selected by TeaVivre. In 1996, the West Lake village of Hangzhou city was recognized by the government as the home of Long Jing tea. In recognition of the value and quality of this tea, and the importance of the local environment and culture in its production, the government introduced special protection for this area to preserve its natural state and unique tea culture.