A 10-year-anniversary pu-erh tea cake of the tea factory that we work with, and just won the award in Xishuangbanna, which is worth a try.

Bulang Mountain, in Menghai County, Xishuangbanna, is considered a gem, as it is home to many excellent pu-erh teas. This Hui Wei Raw Pu-erh cake is made from the raw materials from Lao Ban Zhang, Lao Man E, and Ban Pen. Thus, it has rich, multiple layers of taste and the Cha Qi is strong. The tea liquild has slight orchid aroma and a sweet fragrance of rock sugar. Bulang teas are supposed to get more aromatic with age and have a high collector value. We’re looking forward to seeing how it changes each year. 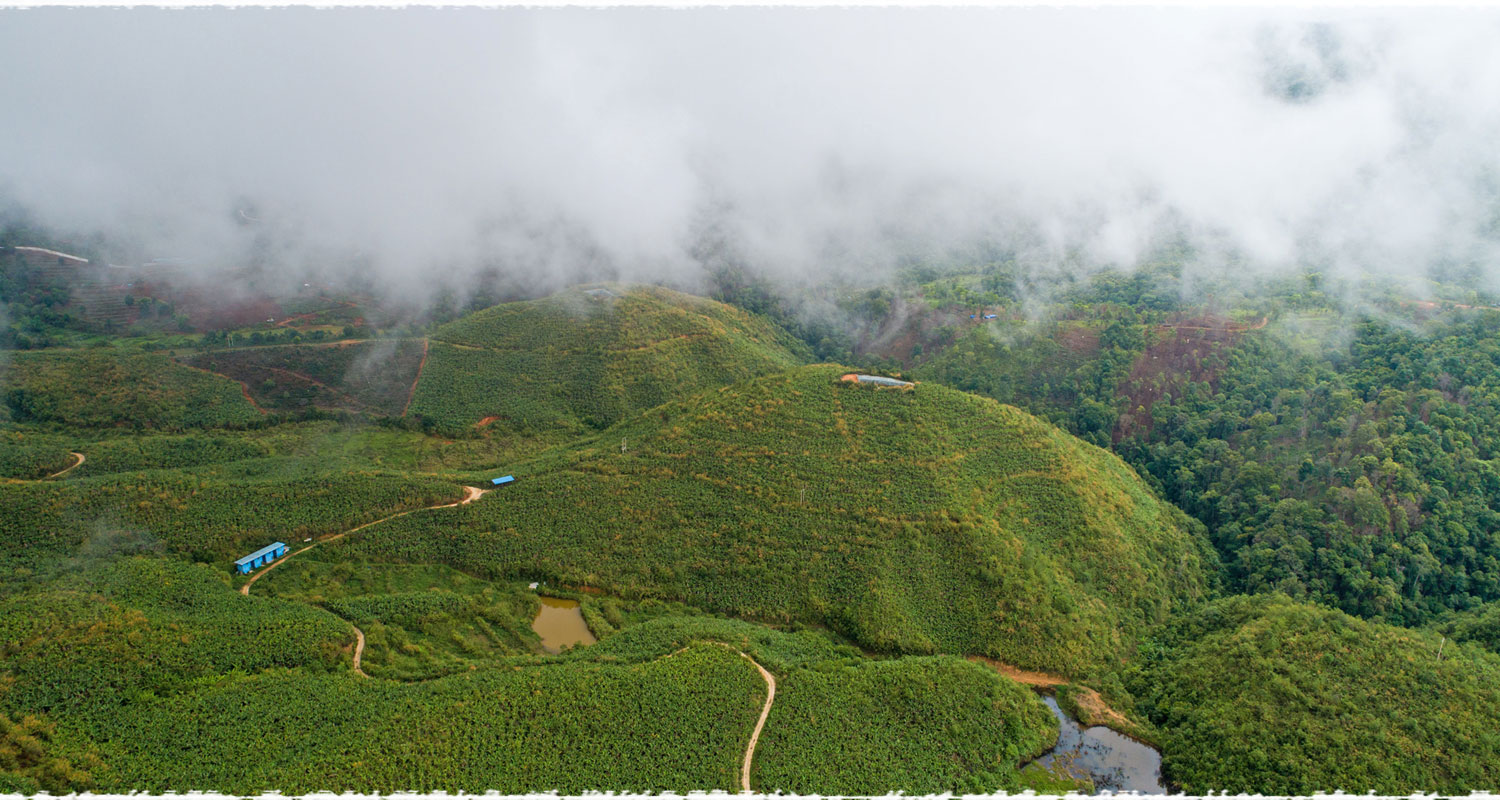 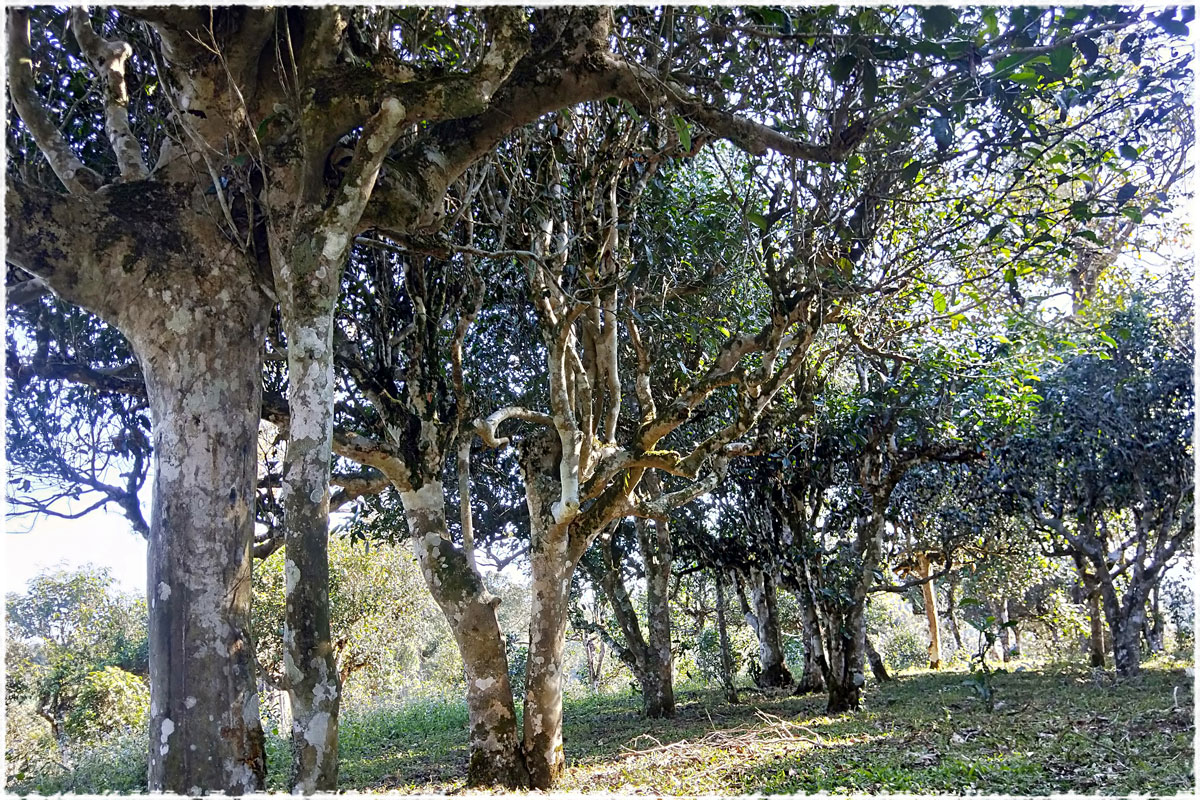 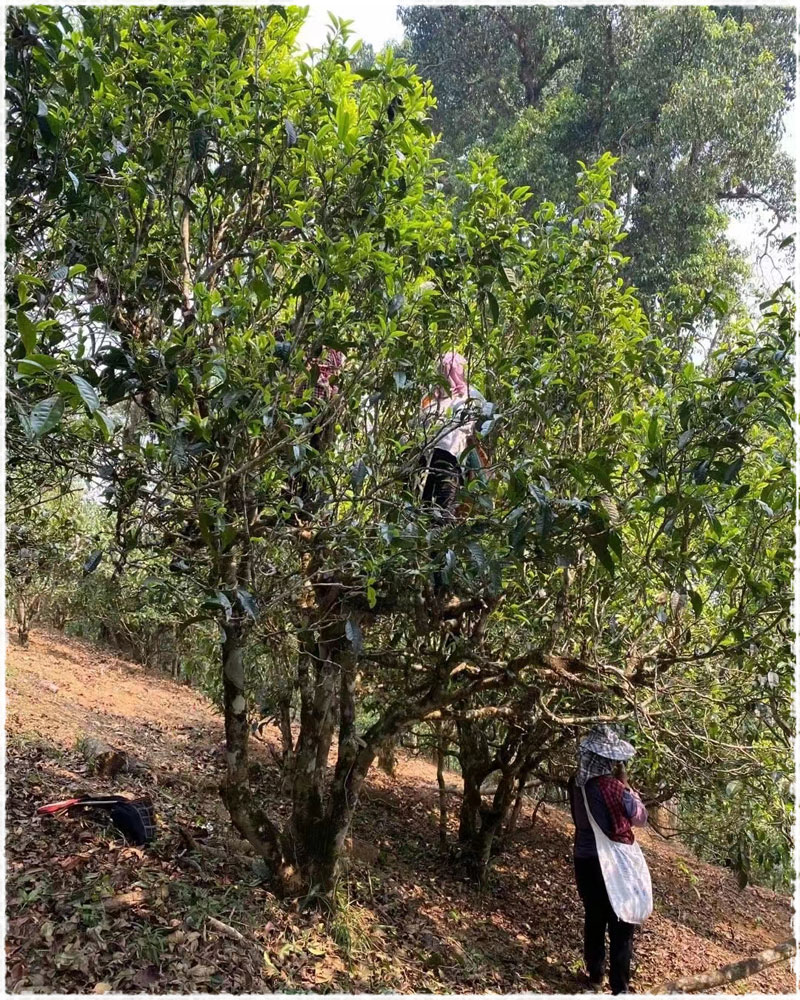