This is the first choice of afternoon tea for the tea lovers who love lychee flavor teas.

Lychee is a tropical fruit that natived to the Guangdong and Fujian provinces of China, and this black tea has been flavored with natural lychee flavorings from Guangdong, yielding a delightful sweet, mellow, smooth taste with very pleasant lychee aroma. While brewing you can add other things in based on your own taste, such as lemon, rose, milk, honey, and so on. Furthermore, cold-brewing this tea into iced lychee black tea is an excellent choice for the hot summer.

Chixi Tea Garden is located in Panxi Town, the largest town in Fuding City. The entire town sits at least 600 meters above sea level with a pleasant climate of abundant sunshine and rainfall both. The average annual temperature is about 16.4℃ here. The undulating hills and dense forests contribute to the excellent ecological environment. 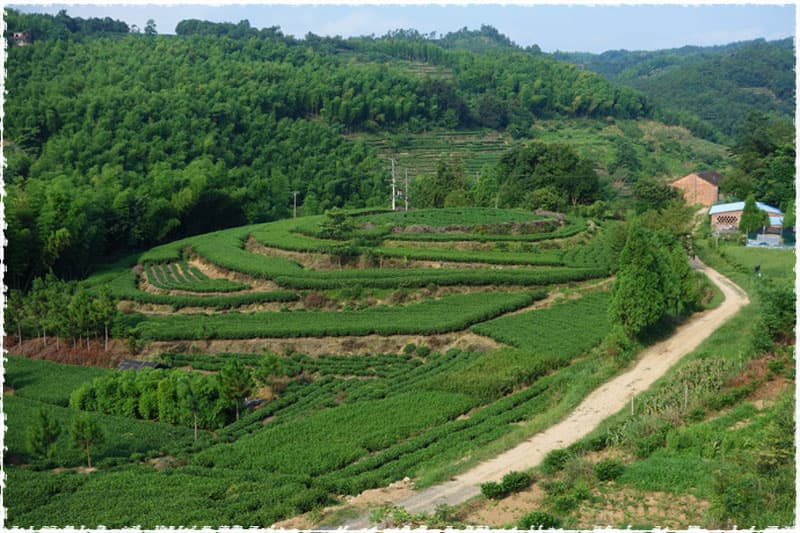 The leaves for this black tea come from Panxi Town, Fuding City, Fujian Province, one of the most famous tea production areas. Fuding has a subtropical monsoon climate, characterized by its distinct oceanic climate. The average annual temperature here is 18.5℃, and the area experiences an average annual precipitation of around 1660 mm. 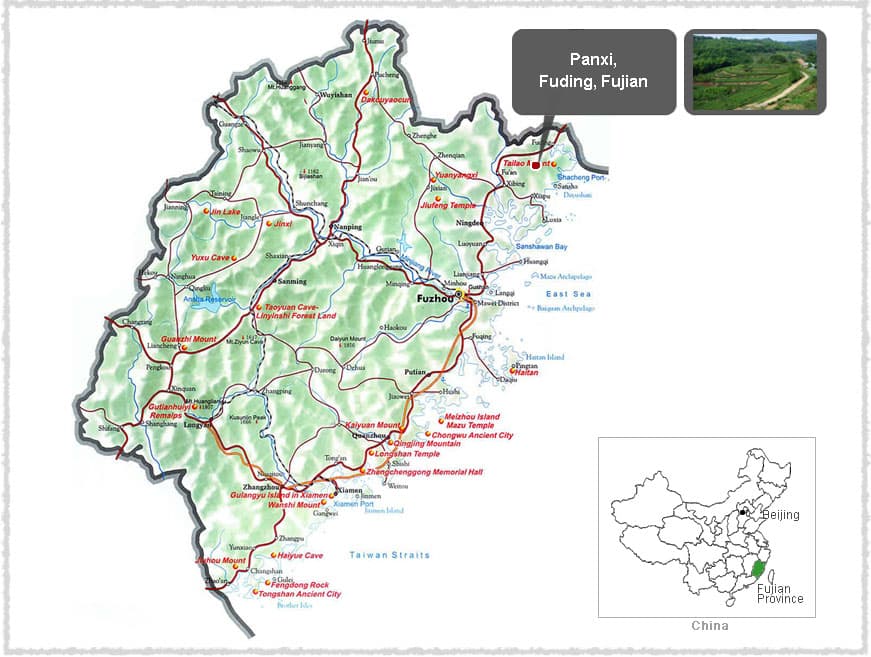 The lychee in this tea is a subtropical fruit from southern China, in which Guangdong Province is the most cultivated area. Guangdong is located in the southernmost part of mainland China, belonging to the East Asian monsoon region. The fertile land, warm climate, and abundant rainfall provide an excellent growth environment for lychee. 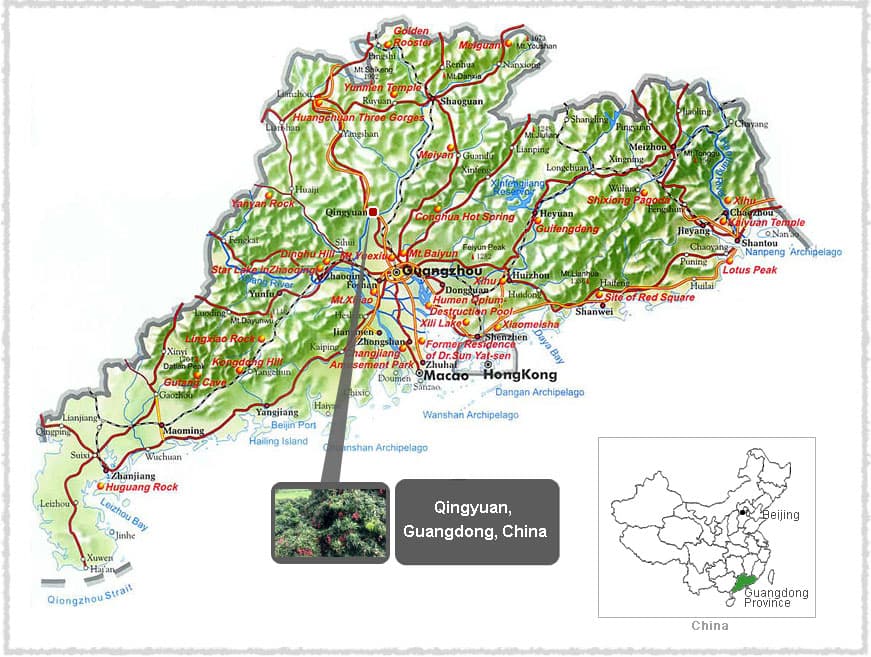 Fuding Cai Cha is a type of small-leaf tea tree that reproduces by seeds - and it is also a name for older local varieties of tea. The history of planting Cai Cha stretches back about 1000 years, during which the trees have been known to grow naturally. This species germinates in late spring and grows short but fat tea buds, suitable for black and white teas. 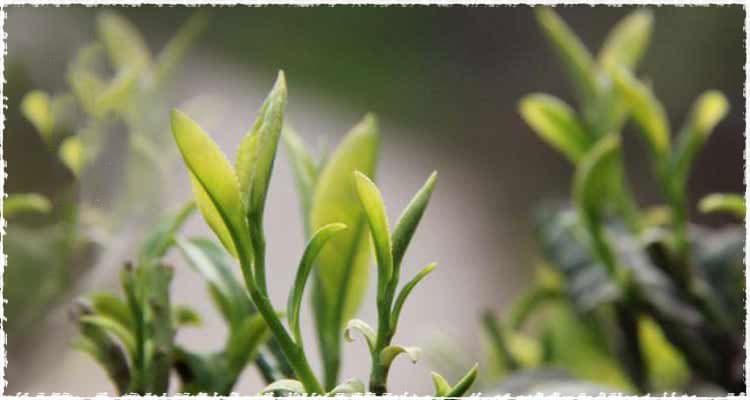 During the Tang Dynasty of China, a concubine named Yang loved eating lychees. Each year at the height of the fruit’s ripeness, the emperor Tang Minghuang would send many fleets to transport lychees via the Grand Canal from south to north. Along these fleets were various palace tribute teas, but both the emperor and his concubine Yang loved the black tea that occurred as a result of smoking the leaves together with the lychee fruits; because of this, lychee black tea gradually grew in popularity, and became the world’s earliest natural fruit black tea.