It is a good basic tea for tea lovers who are trying ripened pu'erh cakes for the first time.

Fengqing is the original place of the world-wide famous Dian Hong Tea. But it is also a classic place of Yunnan Pu-erh. This tea comes from Lingcang, a city belongs to one of the four famous Pu-erh production areas. The taste of Fengqing Pu-erh is mellow and sweet, deeper than Pu-erh in other production area. This ripened puerh cake is rich in jujube aroma, with a soft and smooth mouthfeel. And it is very cost-effective, which is very suitable as a daily-drink tea. 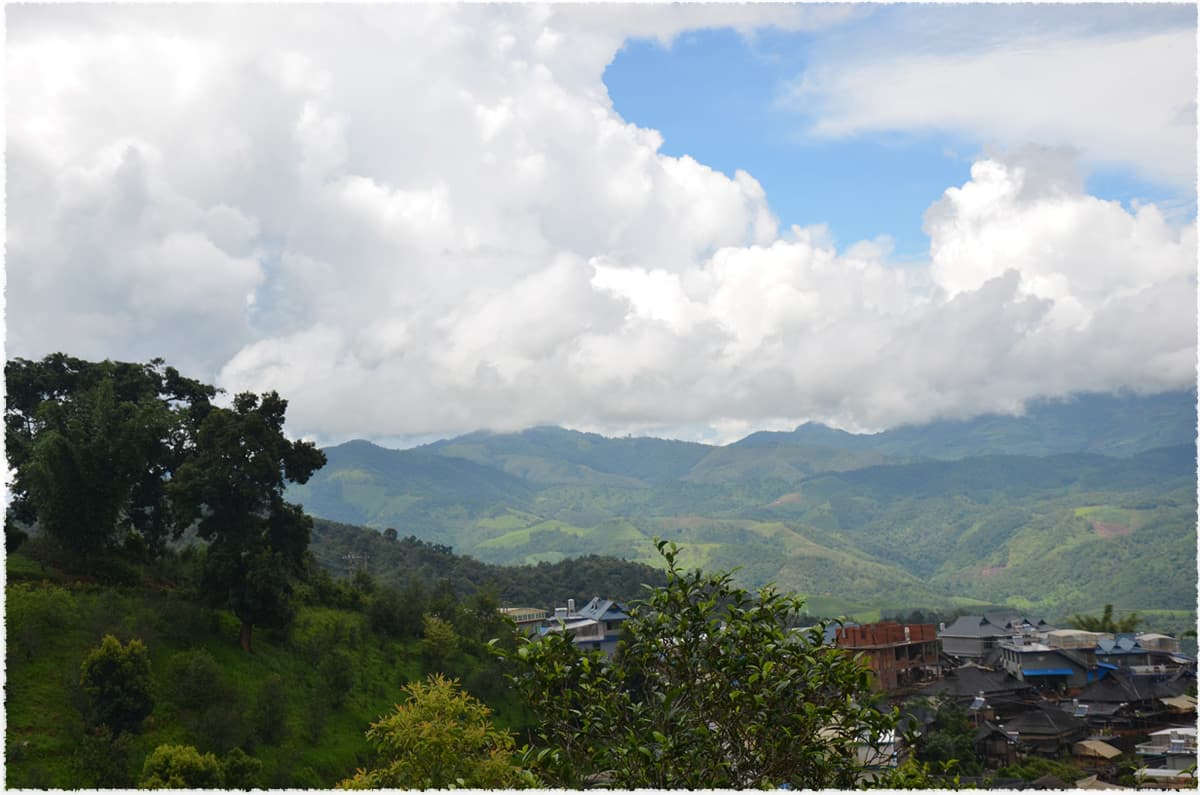 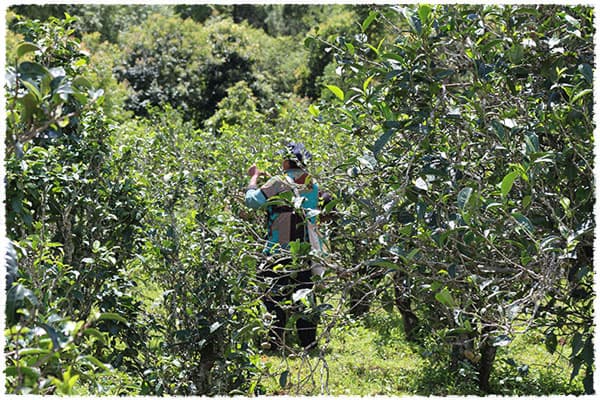 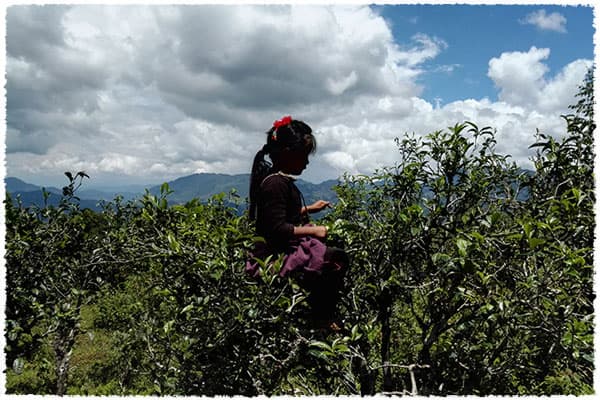 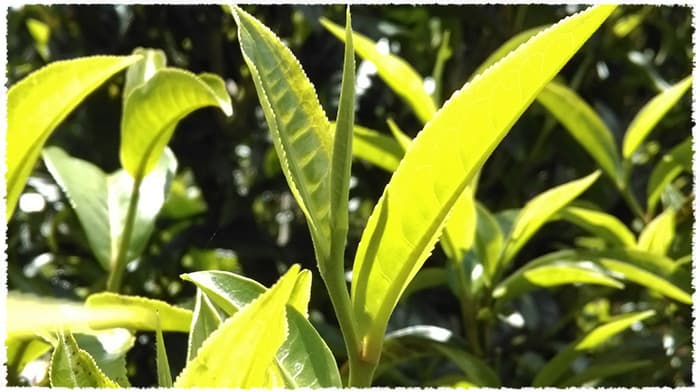