Tender buds, quite mild and sweet

Tender buds, quite mild and sweet

This Moonlight Beauty tea promises to deliver sweetness in each infusion. It is favoured by tea lovers who like their tea to have a fresh, mellow, and smooth taste.

As pu-erh tea grew in popularity, a deeper understanding of it came to be established and local Yunnan tea makers developed a new breed of pu-erh, the Moonlight Beauty. This unique tea is made from the tender buds of large-leaf tea plants by a method similar to that of Fuding White Tea.

The Moonlight Beauty tea is rich in taste, and brews to a clear yellow liquid full of flavor with each mouthful smooth and sweet without a hint of bitterness. The name comes from a legend that the tea was originally harvested by local young, beautiful girls at night, ensuring minimal sunlight exposure.

One of the most famous pu-erh production areas is the Menggu Tea Garden, located in the Bulang Mountains in Xishuangbanna, Yunnan. This region is known worldwide for its convenient natural conditions and rich resources, with teas produced from this land being of the highest quality and processed under the careful management of the locally experienced Bulang tea crafters. 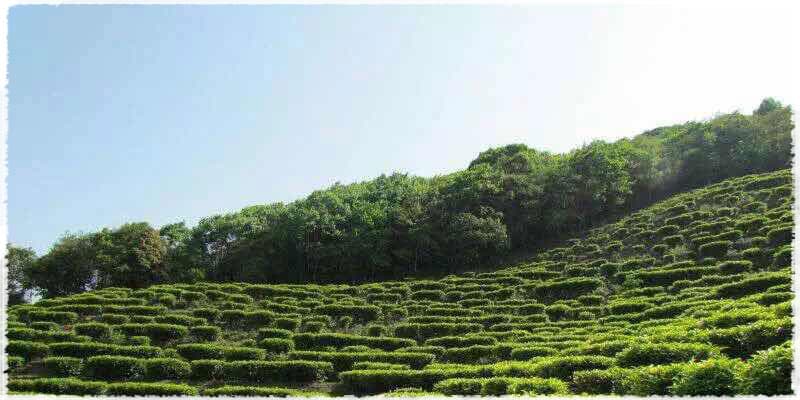 Located in the southwestern Yunnan province is Menghai, the birthplace of pu-erh tea. Even now large numbers of ancient trees grow in the region, with the most notable being the 1700-year-old ‘ancient tree king’. Menghai also holds an abundance of rice and cane sugar fields, and has held the title of Southern Yunnan Granary since ancient times. Nowadays it is known as a state-level grain production base. 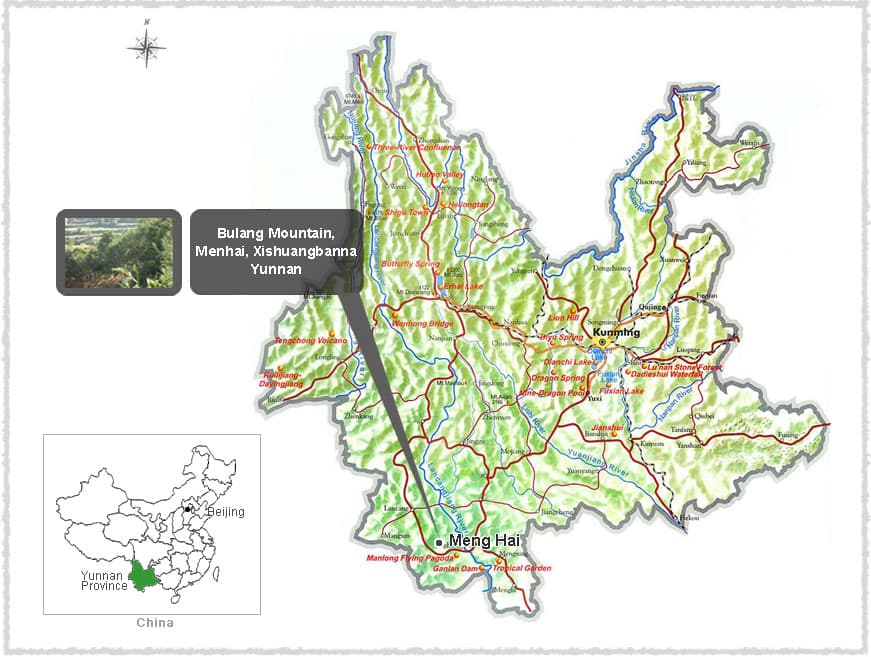 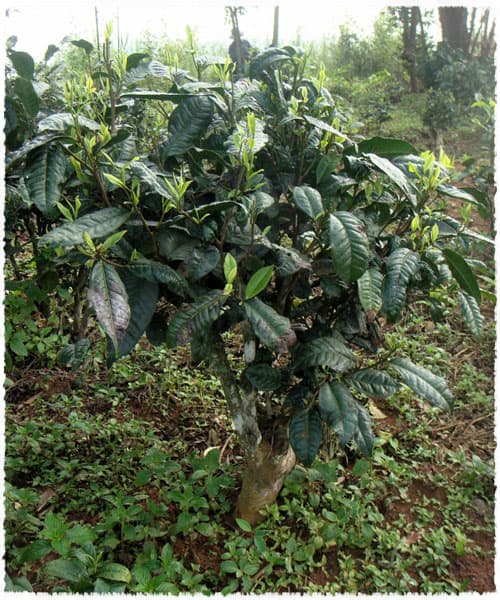 An enthralling legend has been connected to Moonlight Beauty tea in Bulang culture. It states that long ago there was a beautiful young Dai princess living in Xishuangbanna, kind and intelligent, named Seven Princess. The friendly relations between the Dai and Bulang nationalities led to her marriage to a handsome young Bulang man, and with the princess’s help, the Bulang people learned to plow, sow, and craft tea. She was later honored as the tea goddess of the Bulang people.

The Moonlight Beauty tea was chosen as a tribute to her, as the people agreed that this tea embodied the wisdom and beauty of Seven Princess.