The raw material of TeaVivre’s this Organic White Peony Tea is picked from 750 meters above sea level and made by the traditional natural withering process. This tea was harvested in 2020, but surprisingly, it has slightly aged aroma. While we brew it, it is sweet and mellow. Because of its unique growing environment, this tea is also endowed with a special mountain mouthfeel. As the time goes by, it will be more mellow and thick, and the contents will be richer.

The soil of Liuxianfeng organic tea garden is mainly yellow and red soil, and even volcanic conglomerates can be found in some areas, with a high organic content, which provides natural nutrients for the growth of tea trees. Besides, this region is also affected by the subtropical monsoon, which brings abundant rainfall and sunshine. These ecological conditions lay a solid foundation for the cultivation of organic tea. 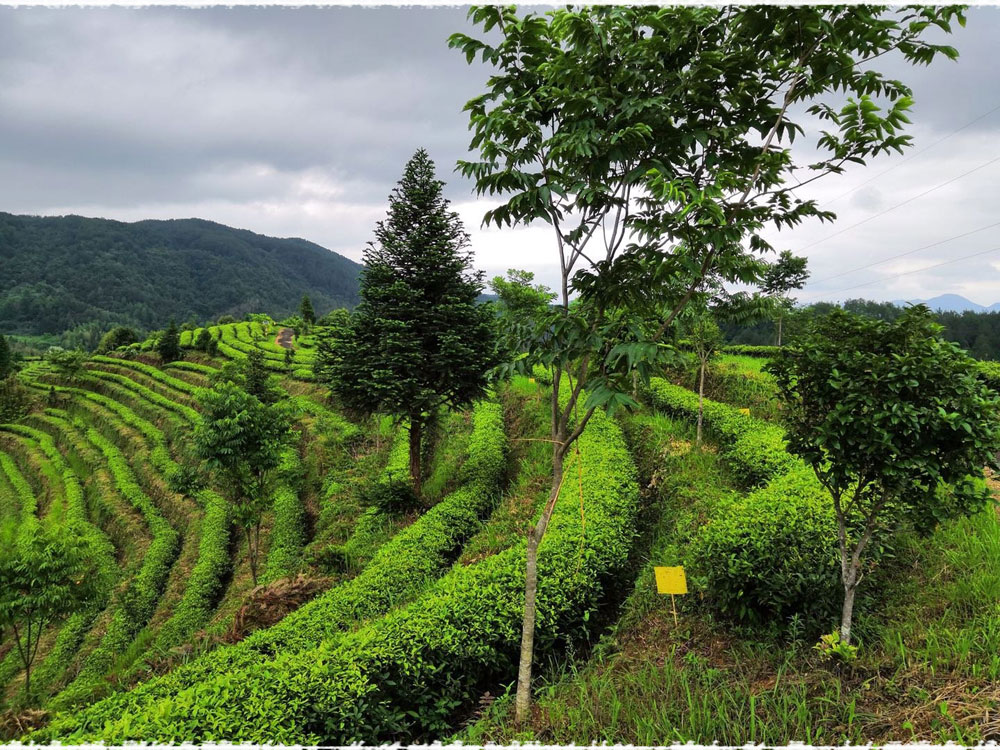 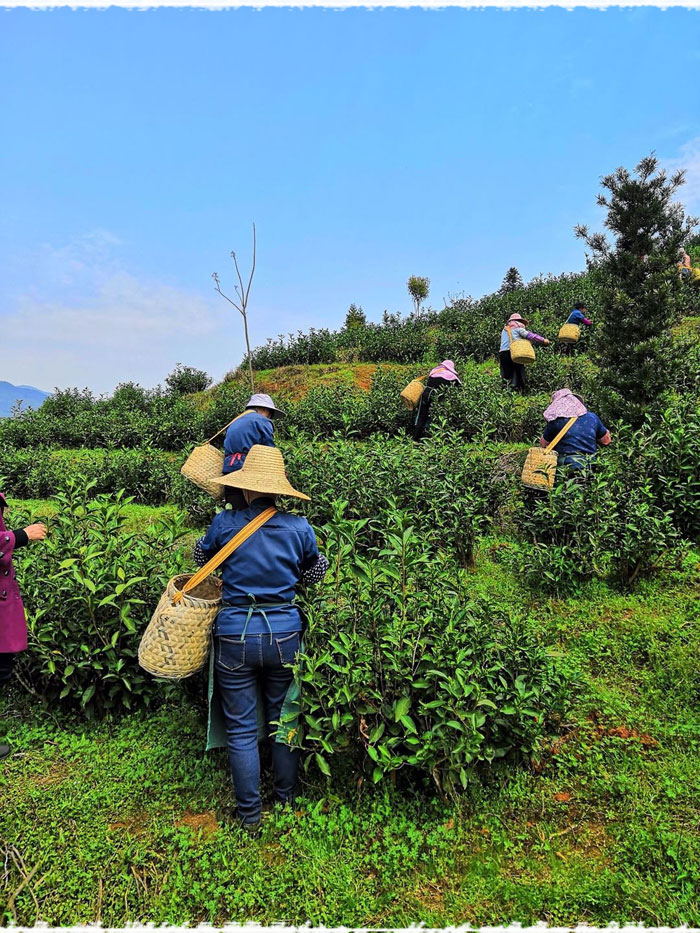 Mr. Chen has been engaged in tea planting for more than 30 years and always abides by the principle "Quality First". Mr. Chen said:” It is a common view that making organic tea is very different. No pesticide on wormy tea trees, no fertilizer on undernourished tea tress, tea gardens also require manual weeding. Although there are many difficulties, we strictly follow the organic tea standards from planting tea trees to making tea.

Shaowu City, located in northwestern Fujian Province, is historically known as "Southern Wuyi". Shaowu has good geographical location. Futunxi, a tributary of the Minjiang River, brings the spirit of water; the extension of the Wuyi Mountain makes all plants grow; the abundant rainfall becomes clouds and mist through transpiration, which all makes Shaowu a best place for the growth of tea. 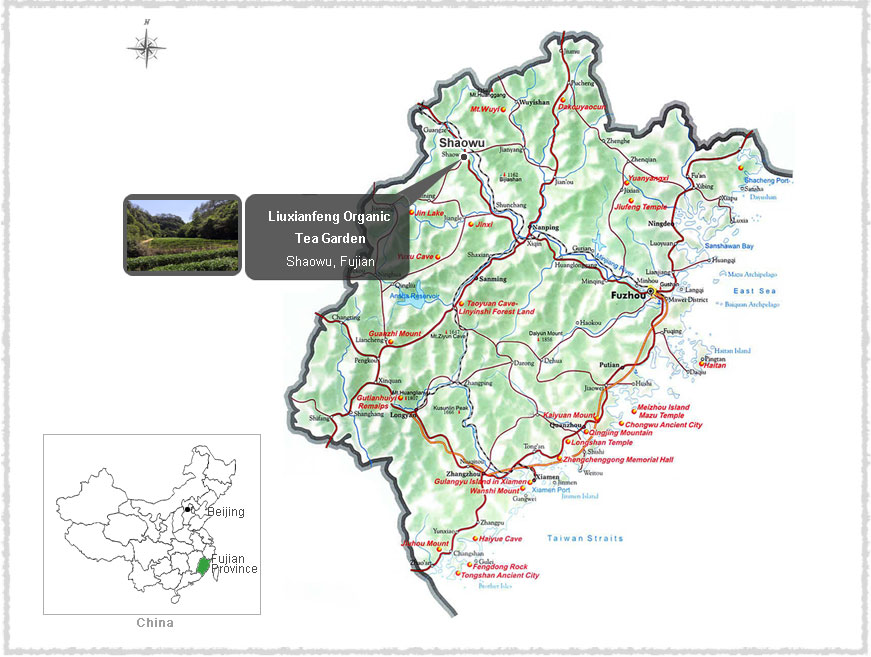 Fuyun No. 6 was selected by the Tea Research Institute at the Fujian Academy of Natural Sciences. In 1987 it was certified as a province-level quality tea variety; it belongs to the large-leaf variety of tea, and takes the form of a small arbor tree via asexual propagation. Its buds and leaves are yellowish-green in color with many small white hairs. It contains 23.95% tea polyphenols, 3.43% caffeine, and 2.58% amino acids, showing that it is indeed suitable for making black and green teas. 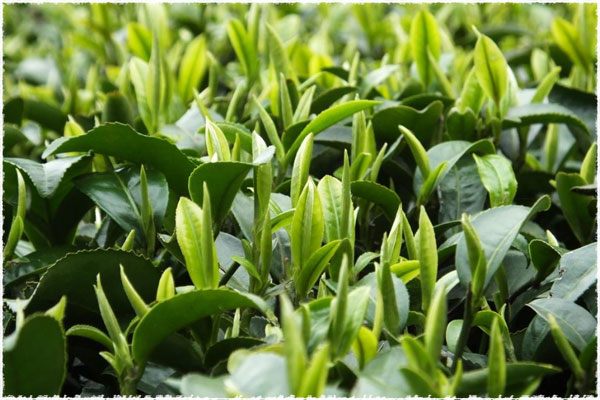 Since both follow the same method of processing and use the same source plants, the histories of Bai MuDan and Silver Needle white teas are very similar, with the only difference being which parts of the plant are used.
White tea is the oldest form of Chinese tea. Farmers discovered that cooling, sun-drying, or baking the leaves ensured that the tea could be stored easily and then used at a later time; these steps of course formed the basis of the withering and drying processes that are still used to this day.
The Bai MuDan version of white tea, essentially the same as Silver Needle except for the leaf-bud ratio, was first produced in the early 1870s in the area around ShuiJi, in the Zhenghe county of Fujian province. Later on in the 1960s, production spread to the Songxi county in Fujian, and today the main production areas for Bai MuDan are these two counties as well as Fuding and Jianyang counties.