The first organic raw pu-erh cake to be released on our website, it has a very clean, sweet, and pure flavor.

This tea is produced in the Lida Organic Tea Garden in Fengqing, Yunnan. Mr. Zhou and his team have been operating this tea plantation very carefully and are committed to making higher-quality tea. This Da Shan raw pu-erh cake is made in 2020, it taste sweet, full and bold, rich in layers, with fresh nectar fragrance, and a clear rock sugar fragrance in the buttom of cup. This is TeaVivre's first organic pu-erh cake tea. Those who like organic tea must give it a try.

The Lida organic tea gardens sit within the beautiful Mengyou Town in Fengqing County, Lincang City, Yunnan Province. The tea garden covers an area of about 1,500 mu with an average elevation of 2,000 meters. Surrounded by mountains, the environment is quiet and away from the hustle and bustle of the city. It has passed the EU organic certification for more than ten consecutive years, and keeps providing high-quality organic Pu-erh tea for tea lovers all over the world. 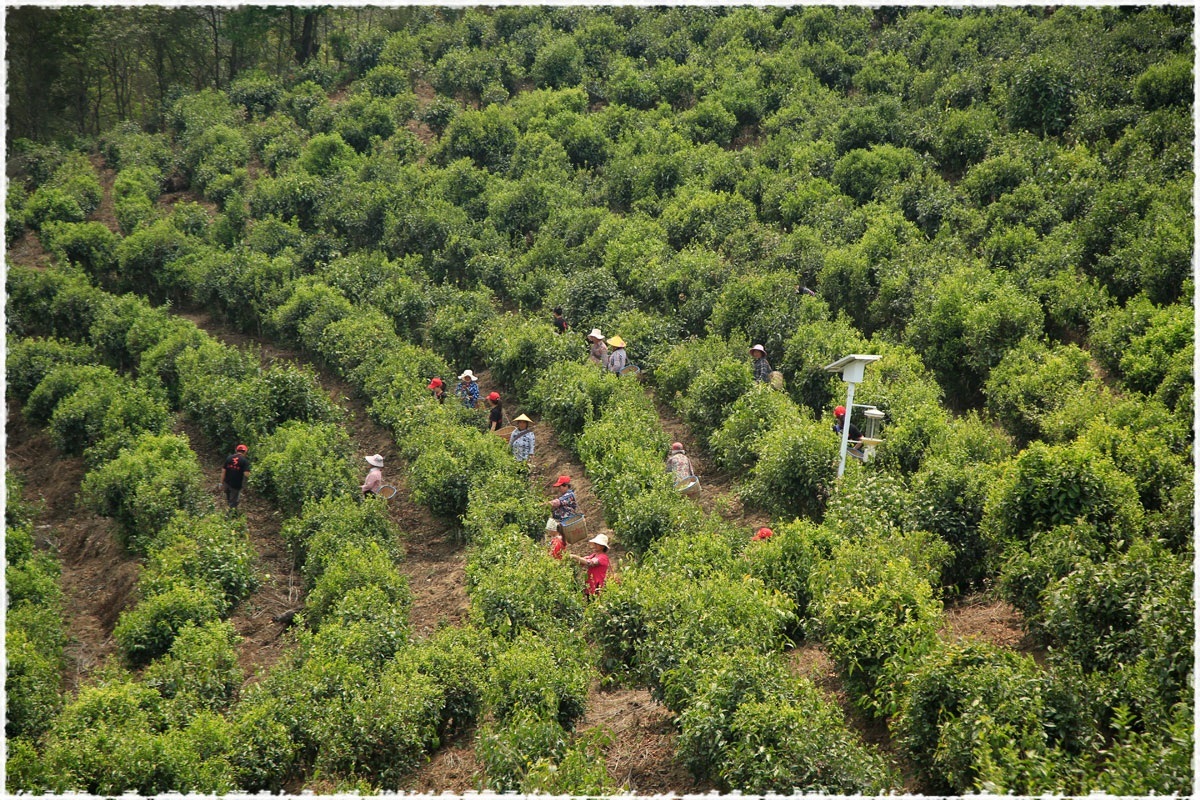 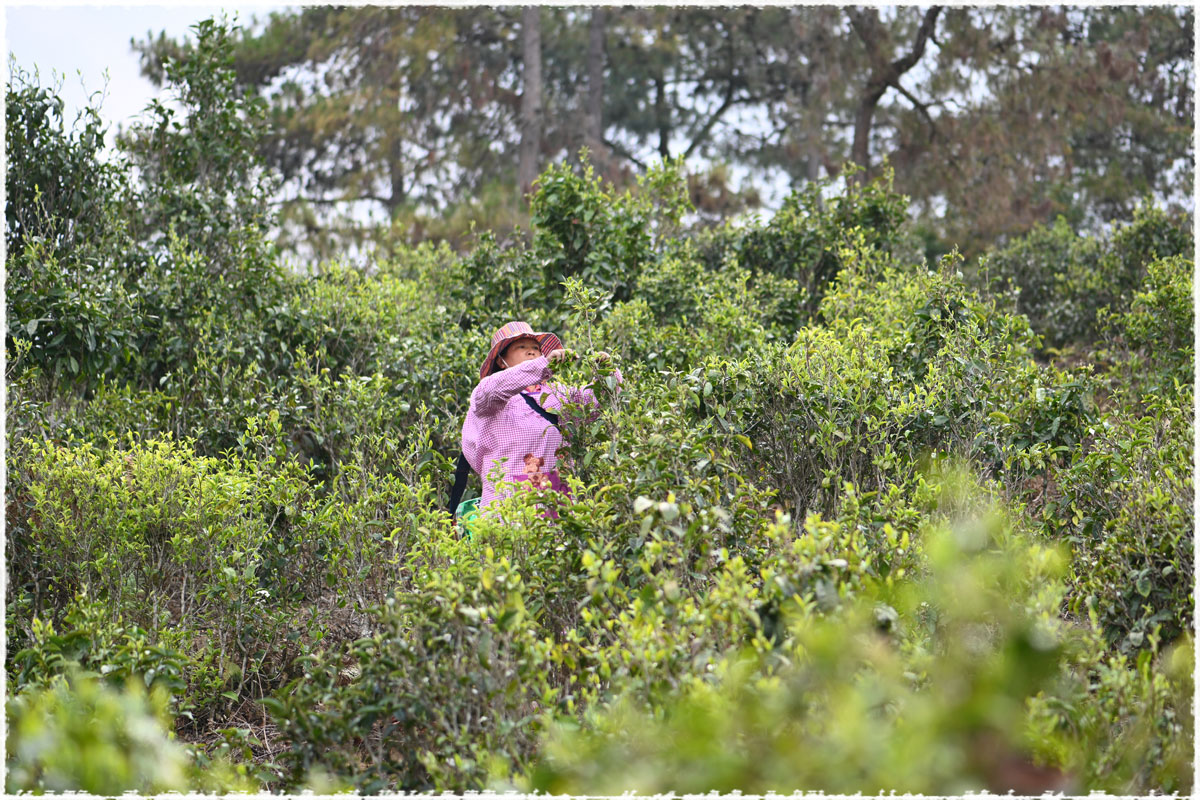 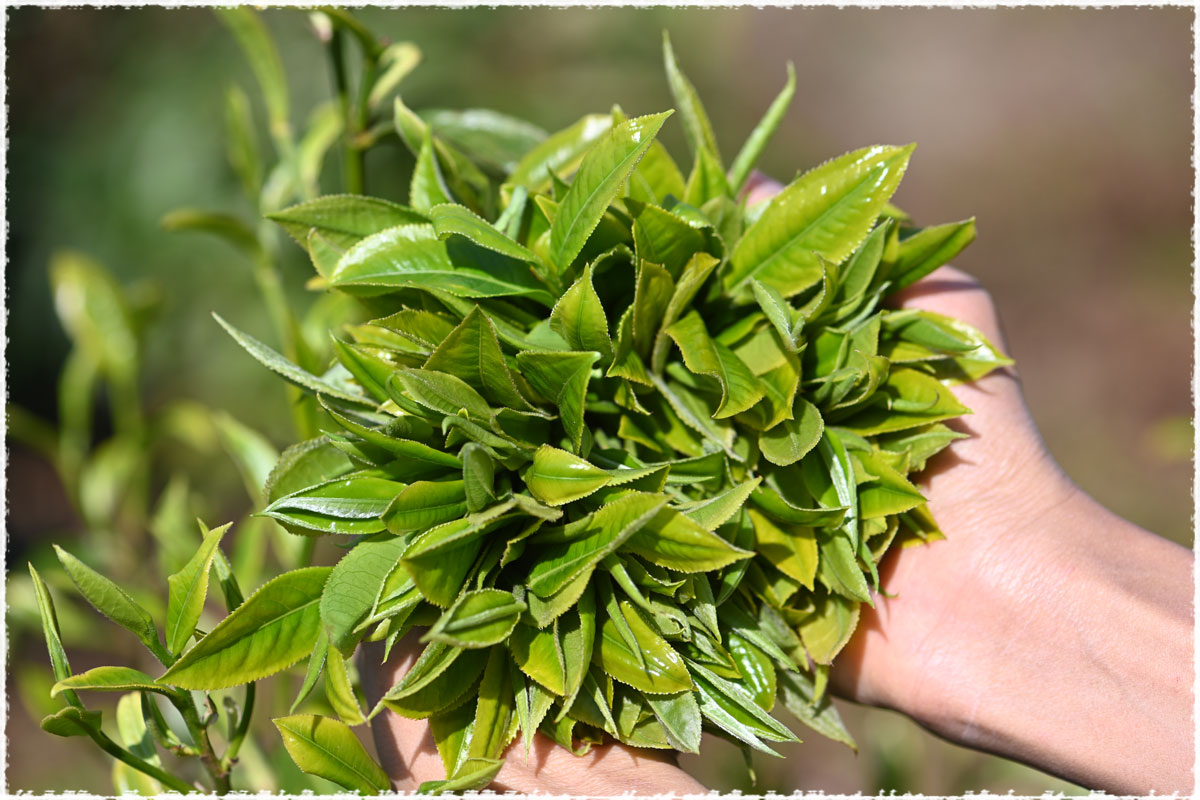 A born-and-bred Yunnan farmer, Mr. Zhou has been avidly contributing to the tea business for more than 20 years. A short chat with him made his passion for using traditional tea crafting processes apparent; he values the essential quality inside the tea leaves, and says that his experience comes from spending most of his time in the tea gardens along the mountains. Mr. Zhou is passionate about bringing out that internal quality of the tea to share with tea lovers around the world - and also claims that the best environment for growing the perfect tea is in Fengqing. 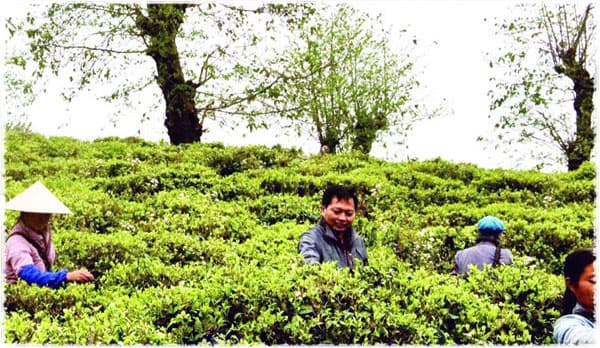 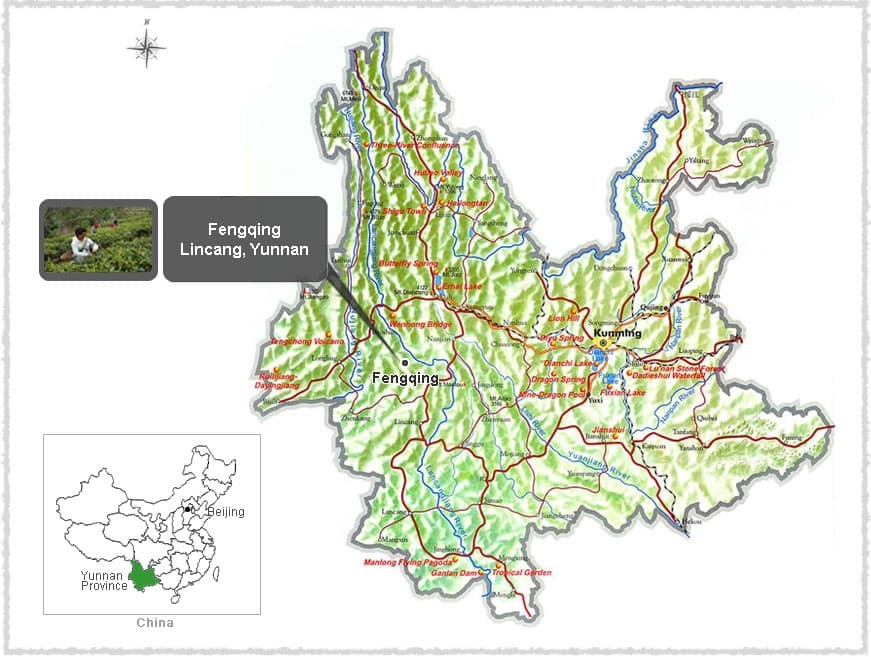 This pu-erh tea is made from the Fengqing large-leaf subspecies of the Yunnan large-leaf. It propagates sexually and takes the form of an arbour tree, meaning that it can grow to over six meters tall. 1984, the Fengqing large-leaf species was certified by the Chinese government as a national grade. It contains an abundance of tea polyphenols (30.2%) and catechins (13.4%), as well as 2.9% amino acids and 3.2% caffeine. 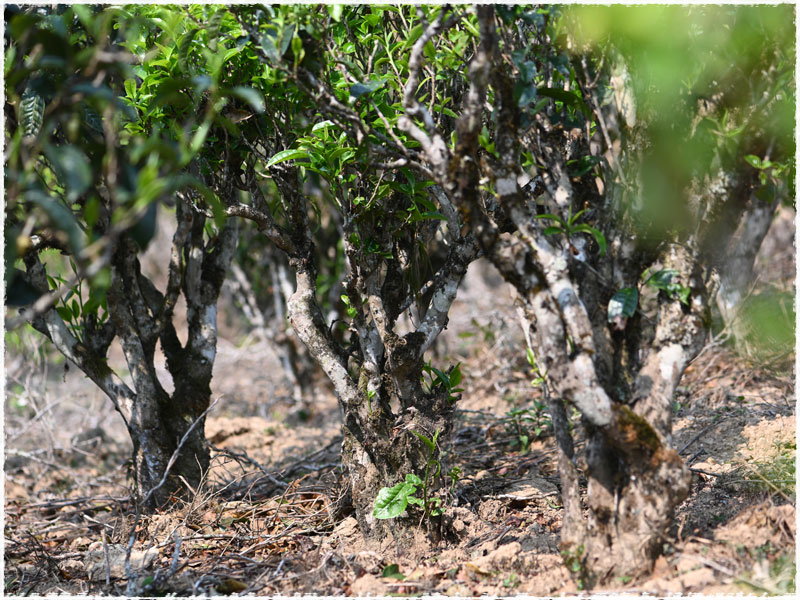