The oil droplets scattered on the Jian Zhan's surface, just like the stars floating in the sky, very gorgeous.

Jianzhan often takes on an appearance like an ever-changing galaxy, unique down to each individual. This piece is called as such - “universe galaxy” - because its natural oil droplets look like stars in the sky, illuminating the glaze as a whole. 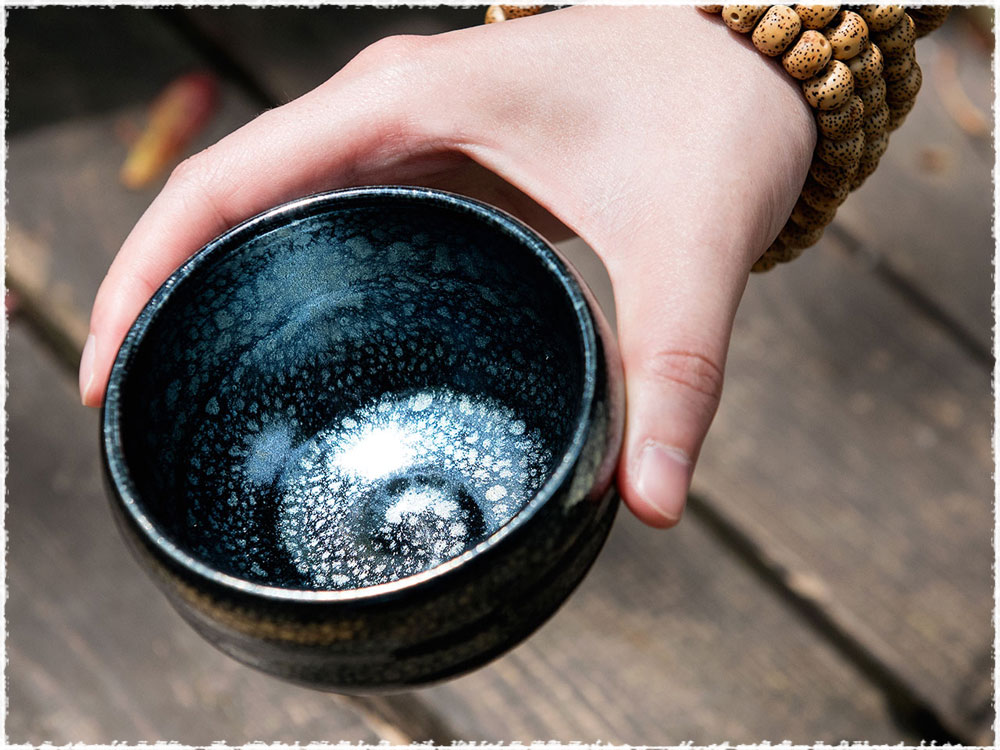 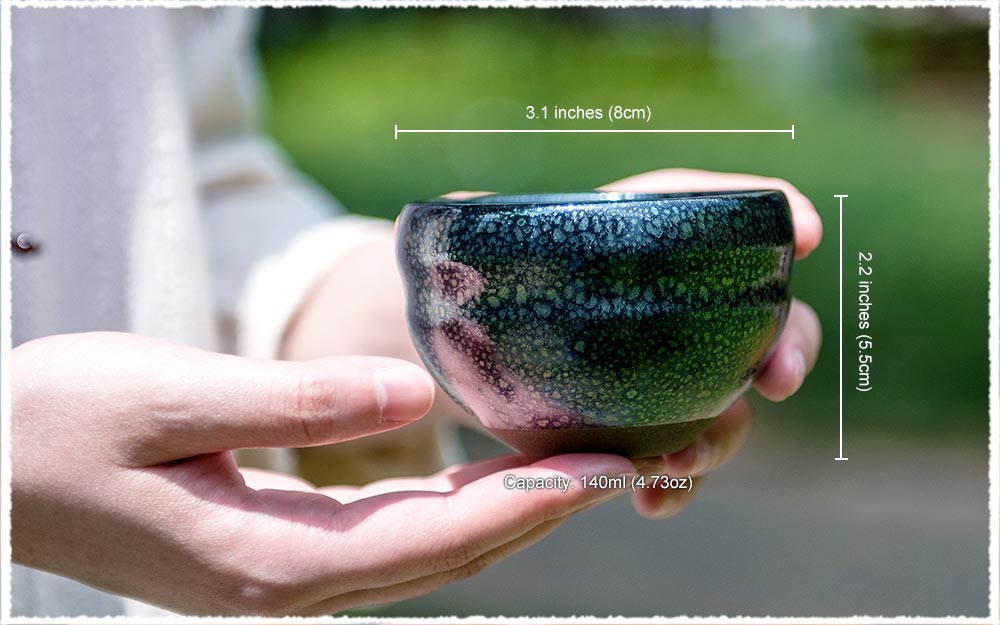 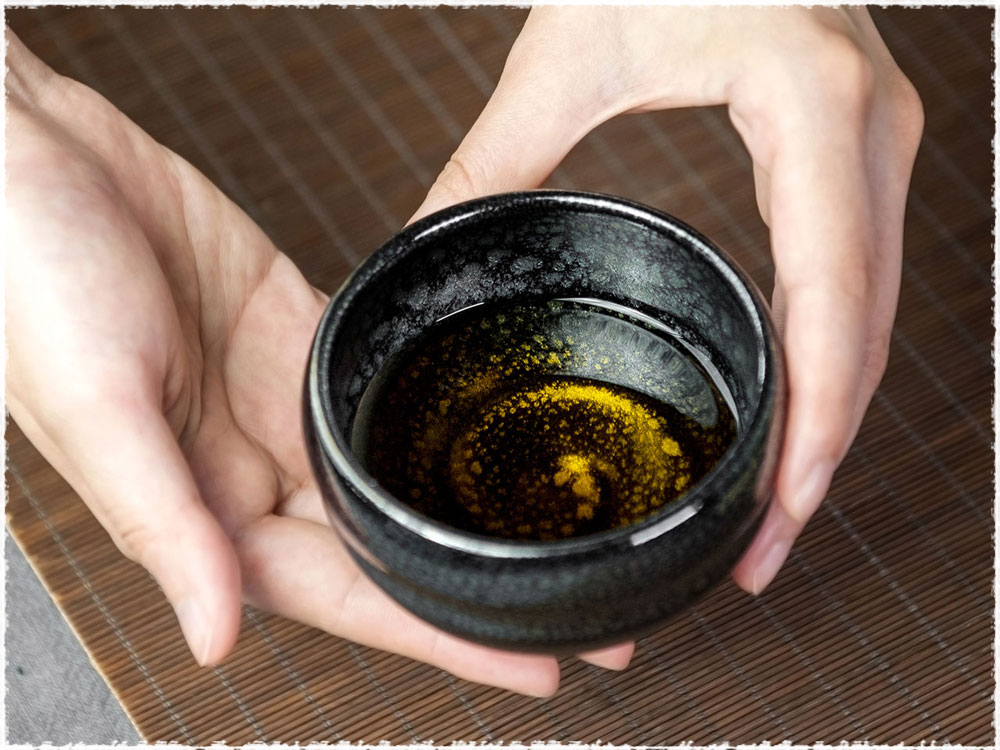 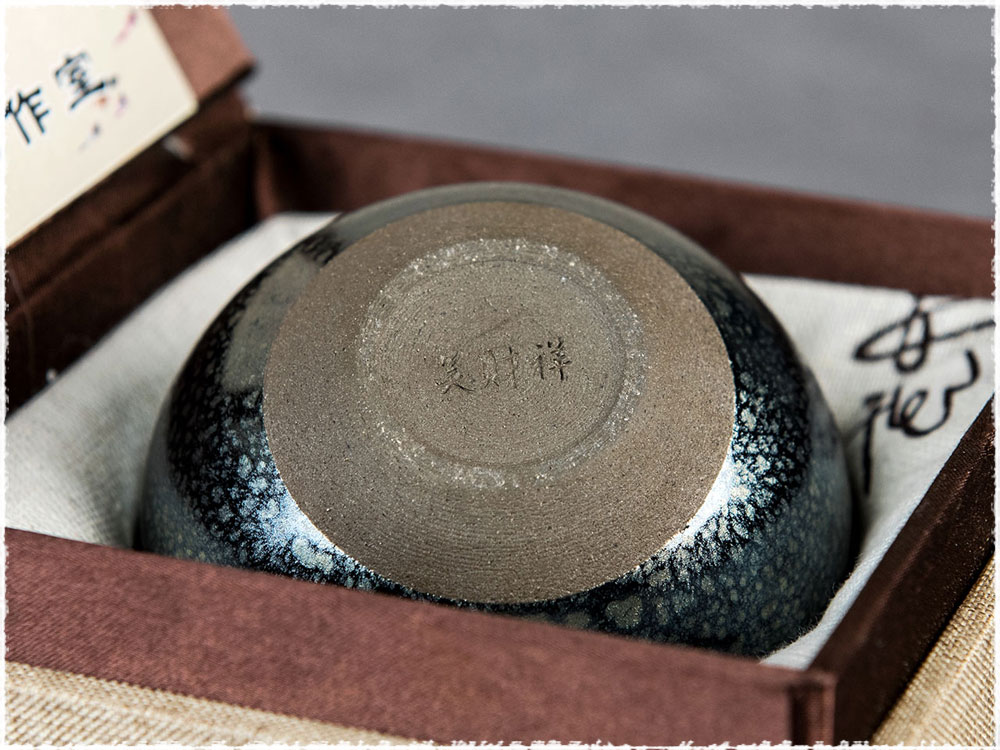