Xishi teapot is one of the classic pot shapes, just like its name, full of charm and beautiful shape. This Nixing Xishi teapot is round and full, without any decoration. The simple and elegant design perfectly shows the characteristics of traditional teapot. 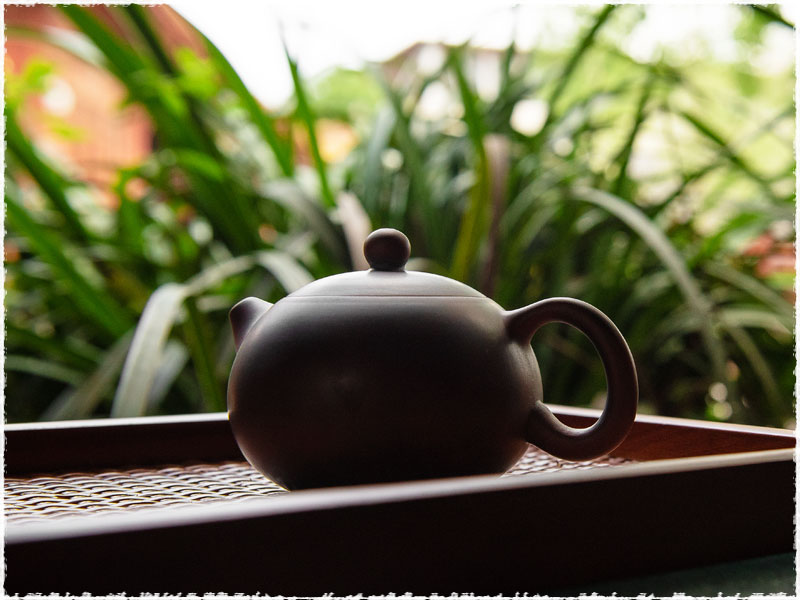 The short and straight spout not only makes it cute, but also adds some unique charm. 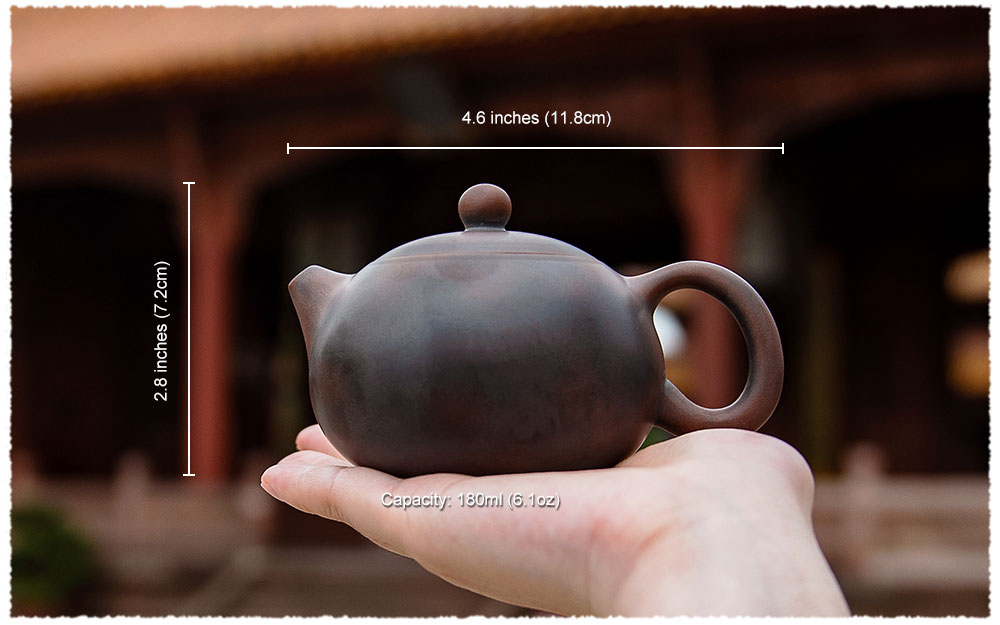 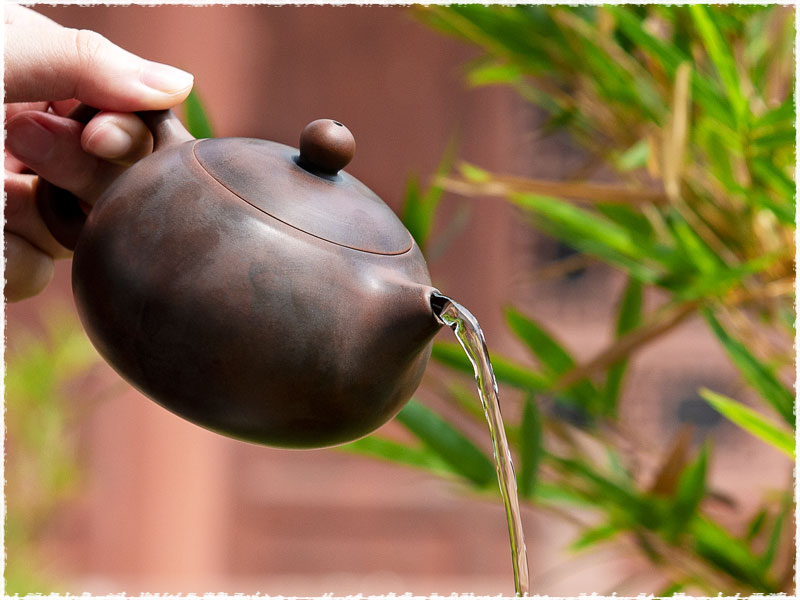