The tea liquid is mellow, sweet and thick; individual package is very easy to carry out!

This Yiwu Ripened Pu-erh Tea Mini Cake was picked and fermented in 2018, and after several years of aging, its taste characteristics have gradually developed: the liquid is bright and red, with obvious glutinous rice, woody aroma; it tastes sweet and smooth, mellow and rich in flavor, and very infusion-enduring. Each mini cake is individually packed, which is very convenient for storage and brewing, and also easy to carry with. It is ideal for tea enthusiasts who want to try Yiwu tea and are just getting started with ripened pu-erh.

Yiwu Ancient Tea Mountain is the tea mountain with the largest area of tea gardens and the largest output among the six ancient tea mountains. Yiwu Ancient Tea Mountain is between 656-2023 meters above sea level. The mountains are high and foggy here, and the land is fertile, warm, and rainy, with plenty of heat and rain. The vegetation ecosystem in the ancient tea tree distribution areas is well maintained, and tall trees such as toon trees, camphor trees, banyan trees, and so on grow here. The forest coverage rate is high, resulting in a good ecological environment and an ideal location for tea cultivation. 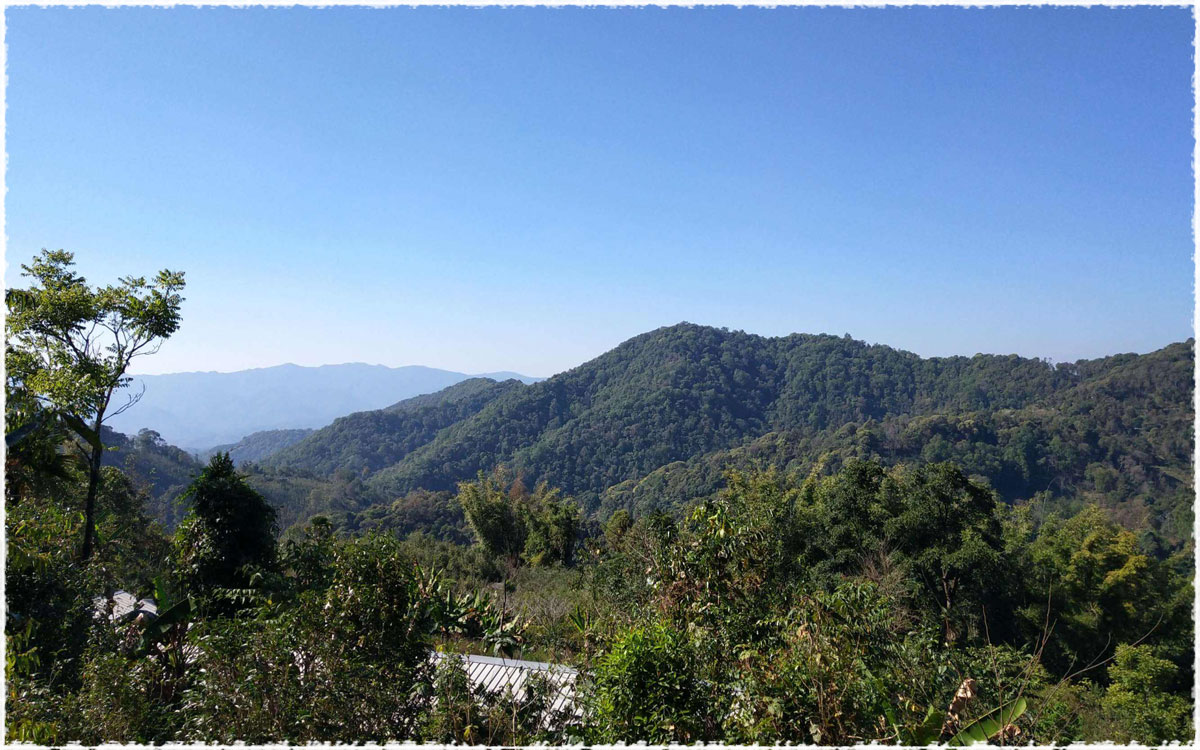 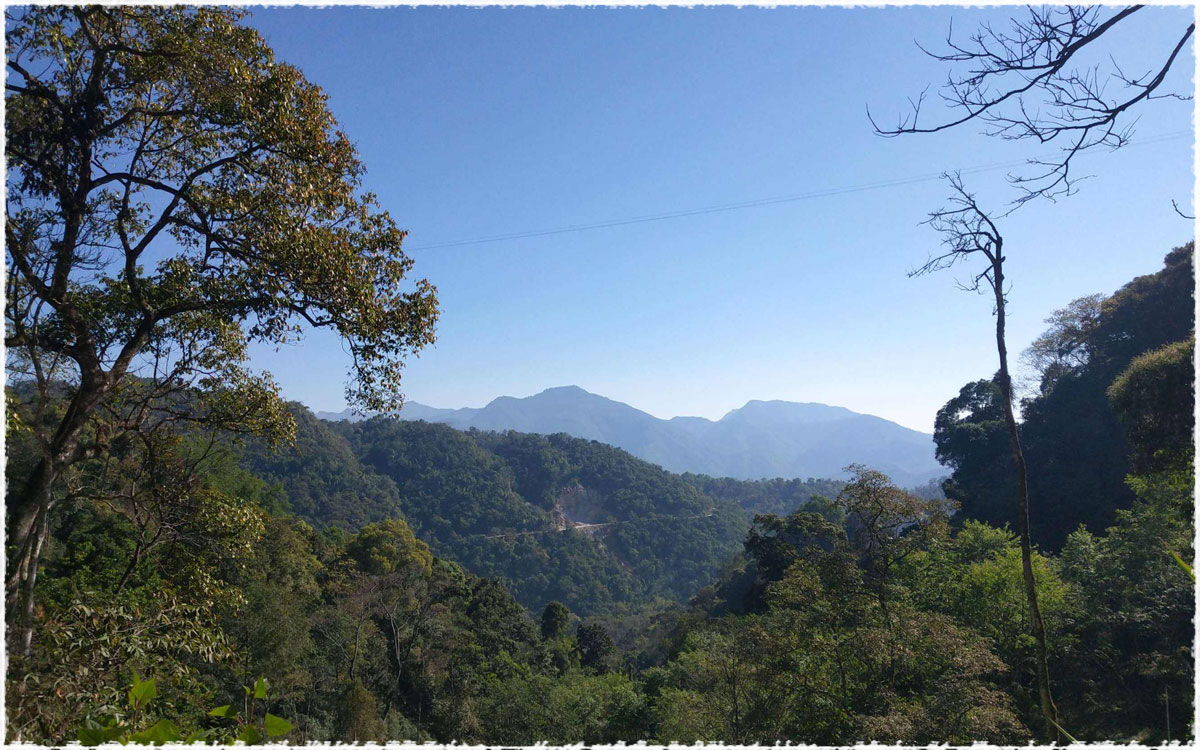 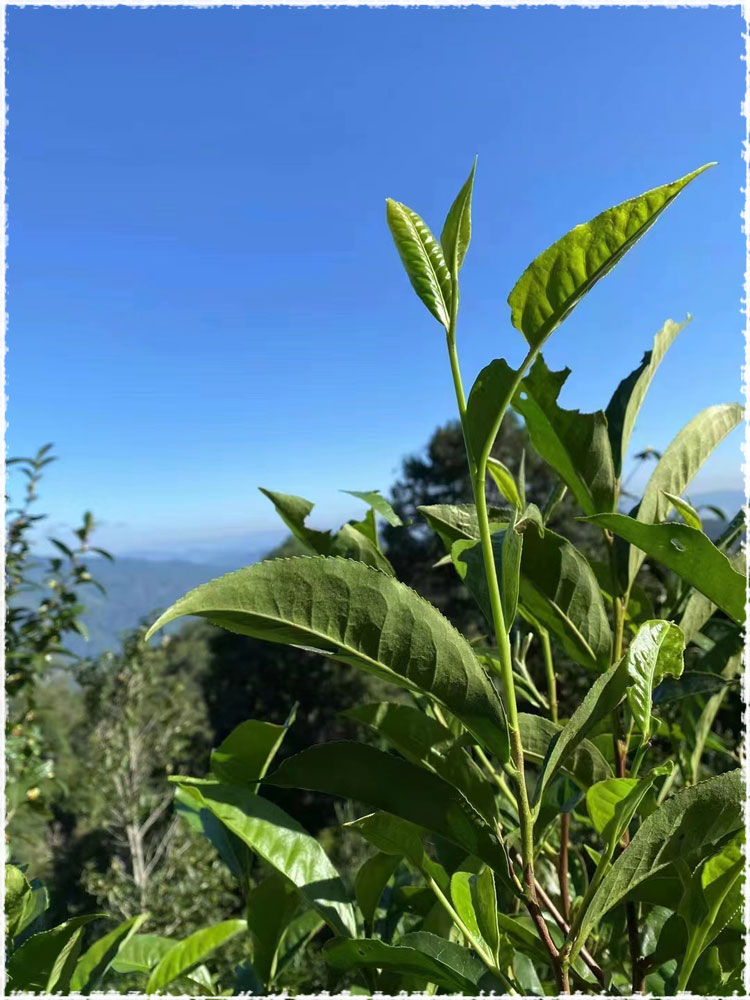 Yiwu Town, which is part of Mengla County in Xishuangbanna, Yunnan Province, is in the southern part of the Yunnan Plateau, with high terrain in the north and low terrain in the south. The mountains in the north have ups and downs and are steep; the lava scenery in the south is stunning. It has been rich in tea since ancient times, and it was once one of the six major tea distribution centers. It was also one of the starting points for the Ancient Tea Horse Road, which forms a pattern centered on Yiwu and radiates in all directions to Beijing, Tibet, Thailand, Laos, Myanmar, Vietnam, and India. It not only witnessed the rise and fall of pu-erh tea trade, but also promoted the ancient folk international trade.

This pu-erh tea is made from the large-leaf subspecies of the Yunnan large-leaf. It propagates sexually and takes the form of an arbour tree, meaning that it can grow to over six meters tall. 1984, the Fengqing large-leaf species was certified by the Chinese government as a national grade. It contains an abundance of tea polyphenols (30.2%) and catechins (13.4%), as well as 2.9% amino acids and 3.2% caffeine. 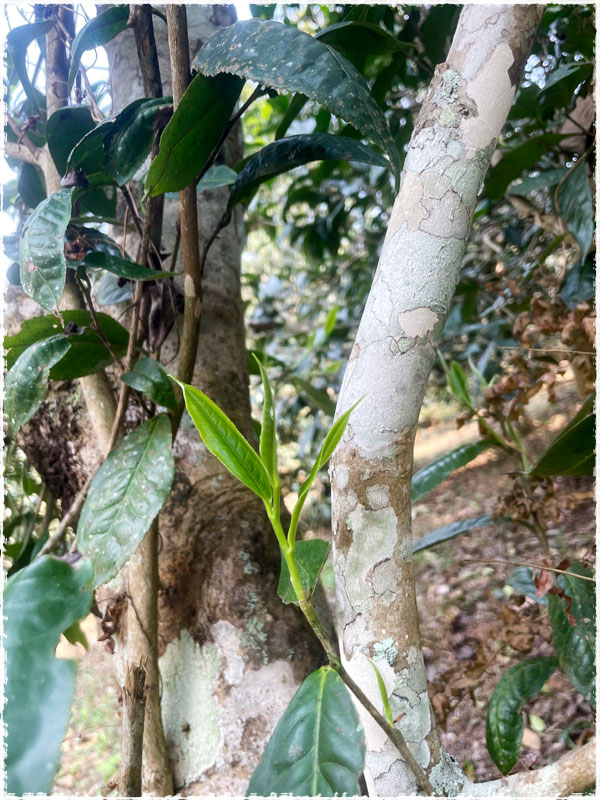