The tea liquid is pale in color but the taste is mellow and smooth with rich floral and fruit aroma.

Everyone might be familiar with Bi Luo Chun green tea, which has been one of our best-sellers for many years. This Bi Luo Chu is picked before Qing Ming, with one bud and one leaf as picking standard. The tea buds and leaves are tender and complete. It has tender raw material, gentle and soft taste, and rich fragrance of flowers and fruits.

If you are used to using the cup brewing method, you may start by putting a little water into the cup, then adding the tea leaves, shaking slightly to stimulate the scent of the tea, then adding more water and waiting for 3-5 minutes, so that the tea tastes more refreshing and sweet.

This Bi Luo Chun is produced in Taihu Lake Scenic Area in Jiangsu Province. The climate here is mild, the rainfall is moderate, and the four seasons are distinct. The annual average temperature is 13.2 ℃, and the annual average precipitation is 782-1150 mm. There is a wide variety of plants here. Tea trees and fruit trees are planted together. Fruity and flowery flavors are absorbed by tea leaves. They compliment one other, resulting in a natural floral and fruit scent in the Bi Luo Chun tea. 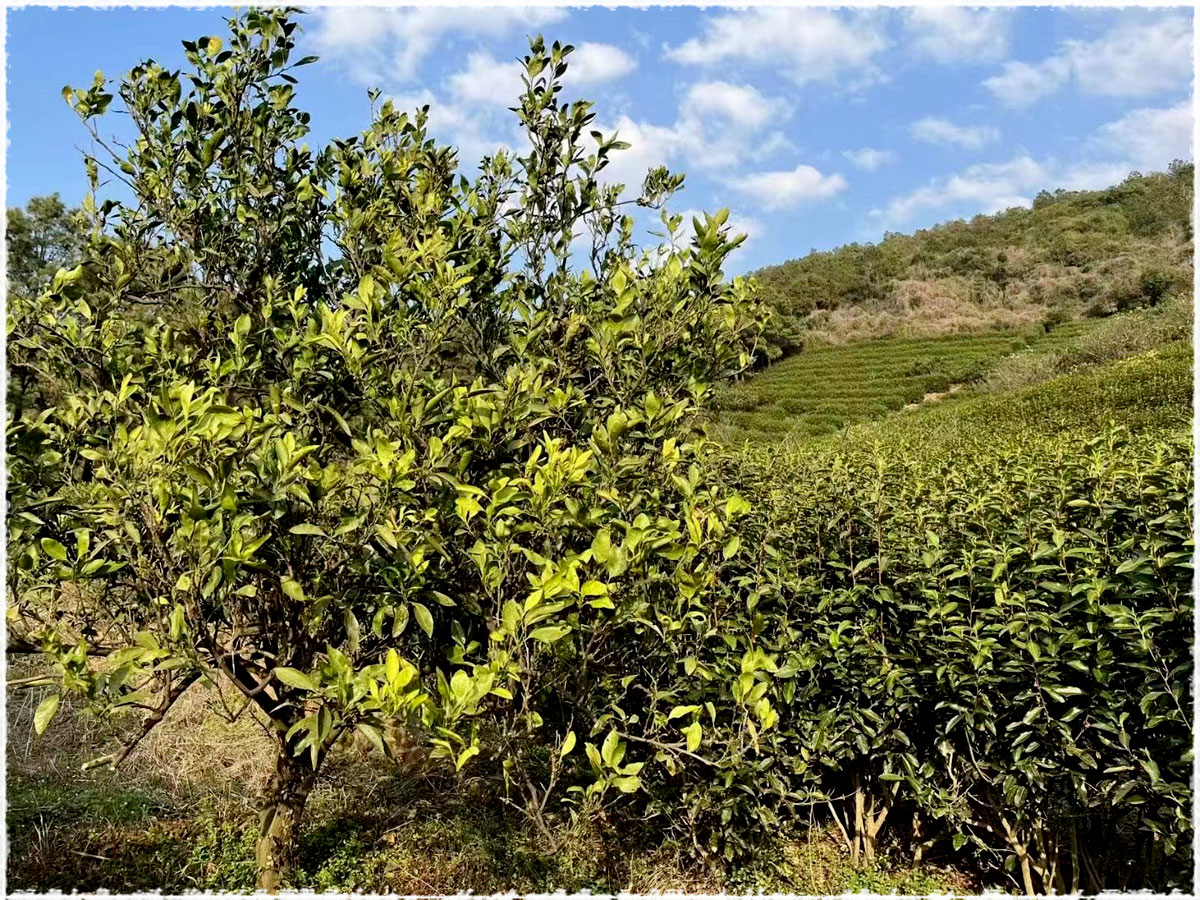 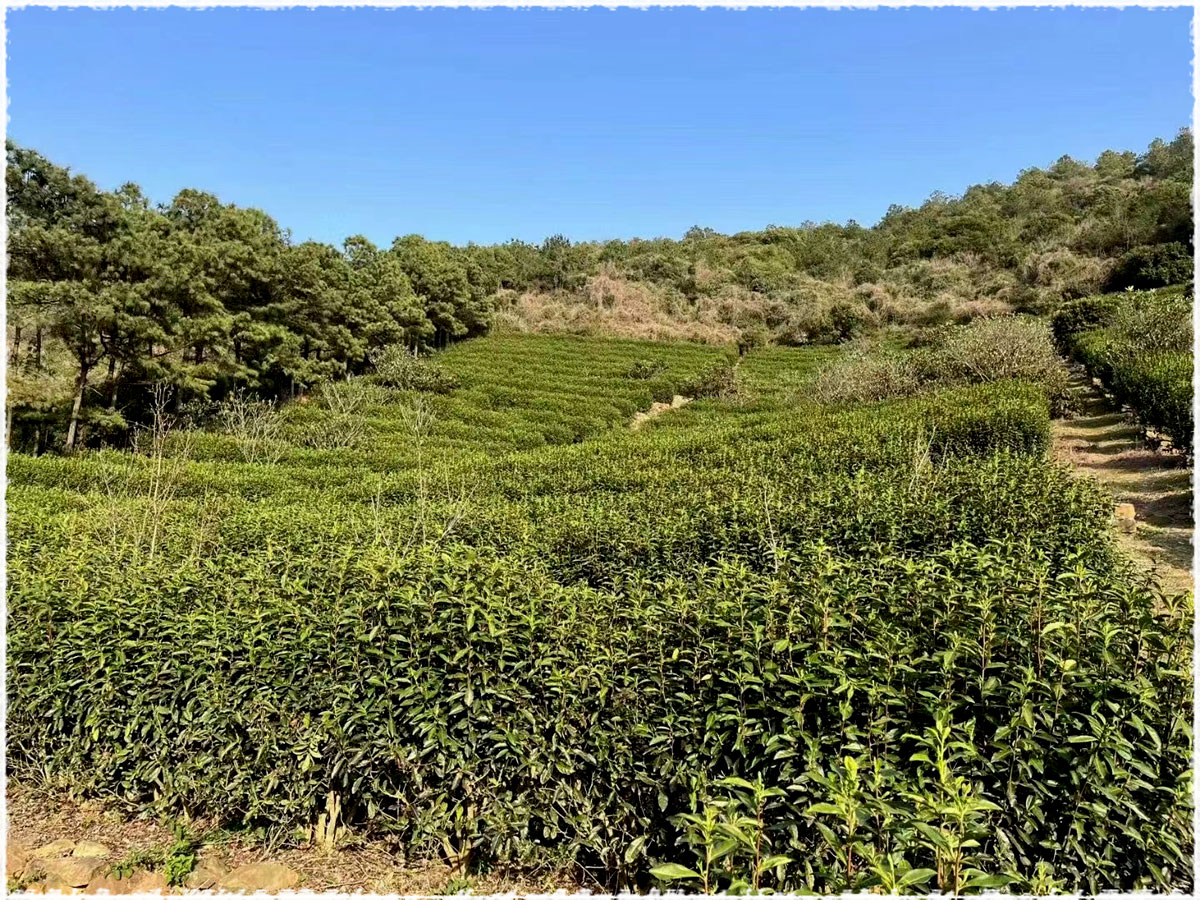 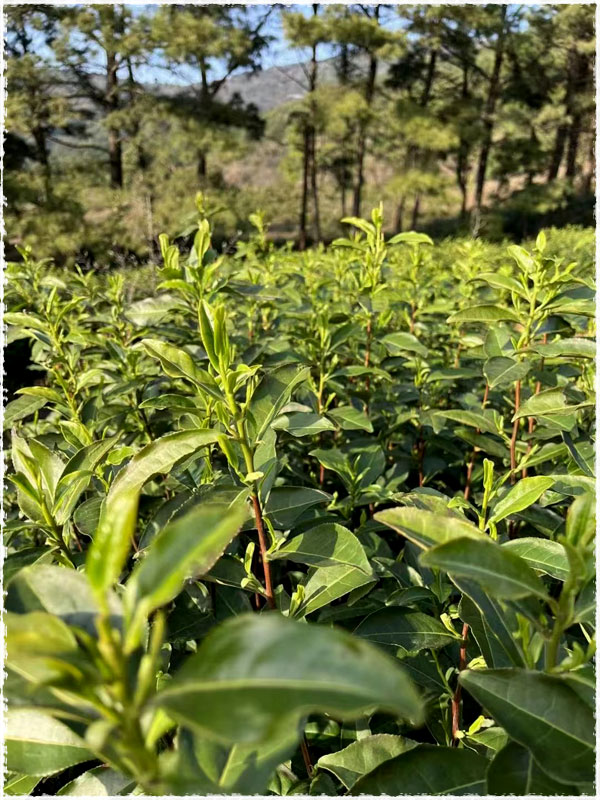 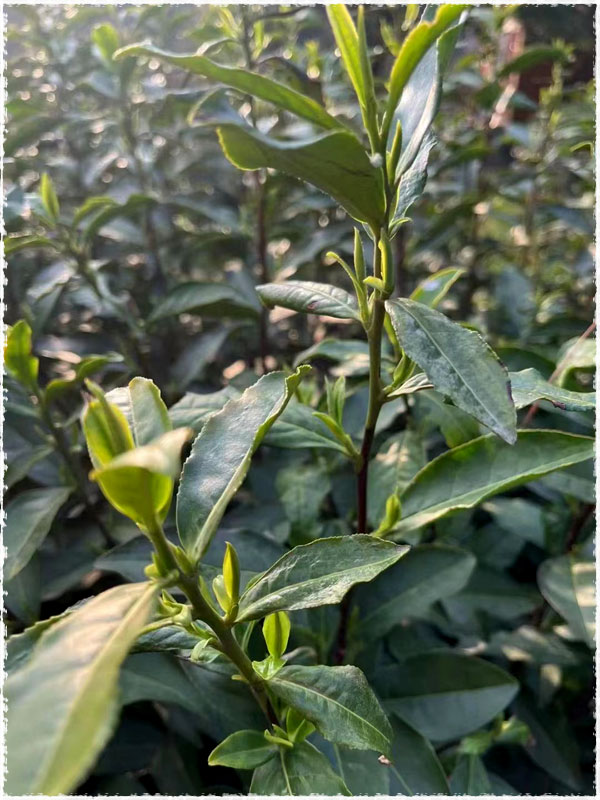 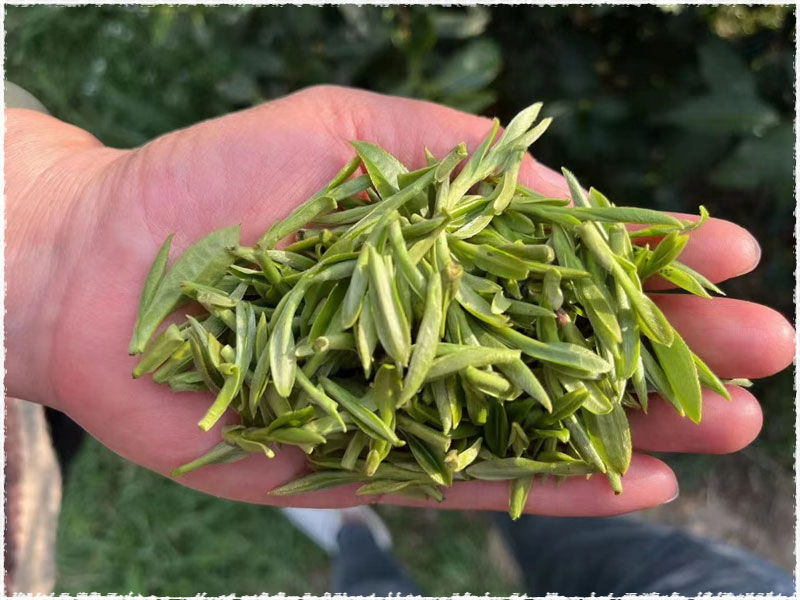 Suzhou has a subtropical monsoon oceanic climate, with four distinct seasons, a warm climate, and plenty of rain. The average annual precipitation is 1100 mm, and the average annual temperature is 15.7 °C. Suzhou is rich in products; Suzhou has long been renowned as the "Land of Water," "Land of Fish," and "Land of Rice." It is also the birthplace of Bi Luo Chun green tea -- one of the top ten famous teas in China. 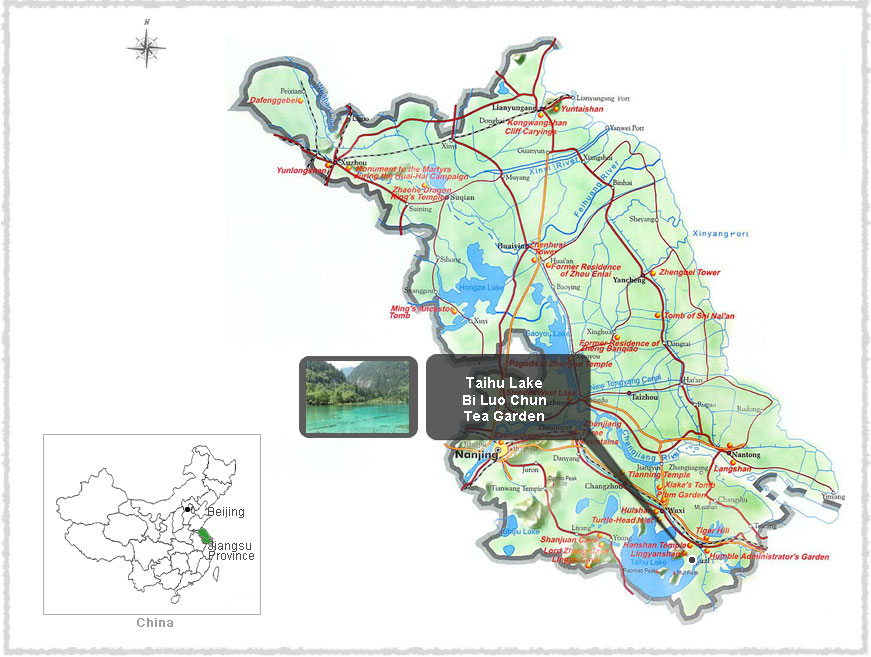 The Small-leaf tea plants in Dongting can be recognized by their characteristic slender, uniform buds and leaves. Bi Luo Chun tea made from this species of tea plant is famous for its appearance with plenty of tiny leaf tips, as well as for its bold aroma and mellow taste. The Dongting Small-leaf tea bush species, handed down from generation to generation, is the best species for producing Bi Luo Chun Tea. 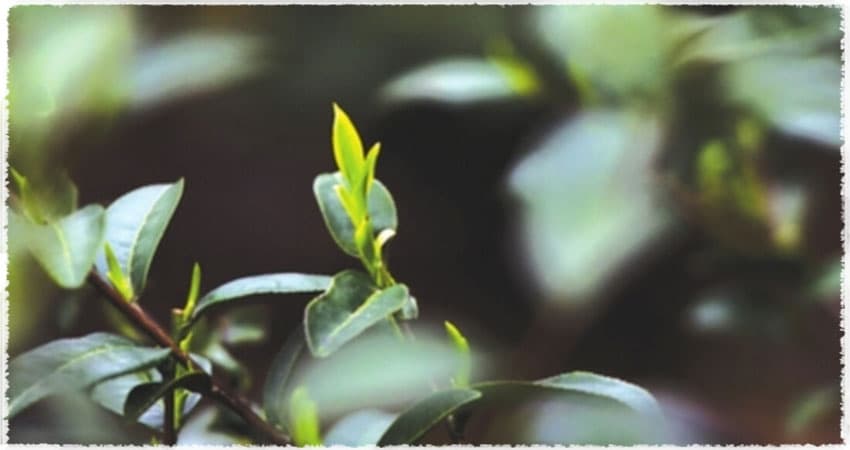 Bi Luo Chun tea originated in the area around the eastern peak of Dongting Mountain in Jiangsu Province. In Chinese, the name “Bi Luo Chun” means “Green Snail Spring”, in reference to its tightly-coiled appearance resembling a snail’s shell, and the fact that it is picked in spring. It was given this name during the Qing Dynasty by Emperor Kang Xi. The Emperor very much favored this tea, but - perhaps with some reason - was not really enamored with the tea’s original name of “Xia Sha Ren Xiang”, which roughly means “a fragrance to scare you to death” or “astounding fragrance”!

During the 1890s it was ranked first amongst Chinese green teas, and since that time it has always been ranked in the top three. For many years it was only grown in the area around Dongting Mountain, but has recently also been produced in Zhejiang and Sichuan provinces.