An entry-level Jianshui Zitao teapot with classic style and high cost performance, suitable for brewing all kind of tea.

This Xishi Jianshui Zitao Teapot belongs to the entry-level. Its lid and body are decorated with the “tiao dao” texture, which is a traditional ceramic decoration technique. So that makes it simple and enjoyable. 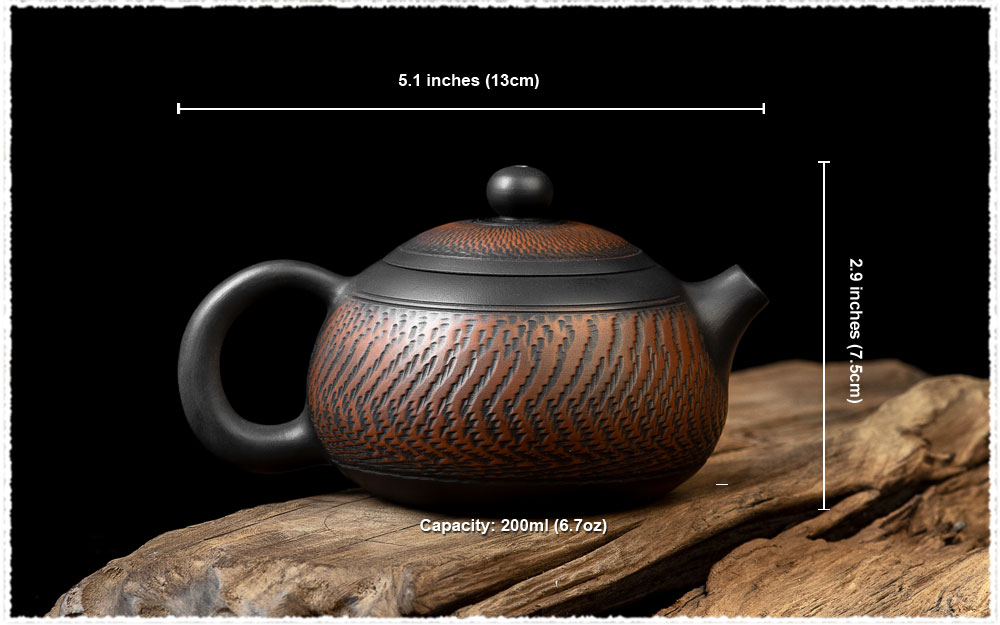