As one of the three common types of Tie Guan Yin tea, The Old Tie Guan Yin has lots of funs both for its scarcity and health benefits.

Tie Guan Yin (Iron Goddess) Oolong Tea is the most famous tea bush in Anxi City, which is one of the ten most famous tea in China, lies in Fujian Province. 铁观音 means Iron Goddess of Mercy. "Tie" (铁) refers to iron, indicates the density of this tightly twisted tea (bearing some resemblance of dragonfly head) or its dark oxidized green color. 铁 is a common Chinese word usually used to describe heavy objects. "Guan Yin" (观音) is the name of the Buddhist bodhisattva. The original producing area of Tie Guan Yin tea is Xiping Village of Anxi County in Fujian province. Till now, the production of Tie Guan Yin (Iron goddess tea) in Anxi has lasted more than 200 years. The authentic Tie Guan Yin oolong tea can endure nice aroma even after several steepings.

Old Tie Guan Yin, one special kind of Fujian Anxi Oolong, is a tea gradually matures in the storage cavern for years. It is famous for its old flavor and thick taste and is suitable for those seasoned tea drinkers to warm their stomachs after getting up in the early morning. 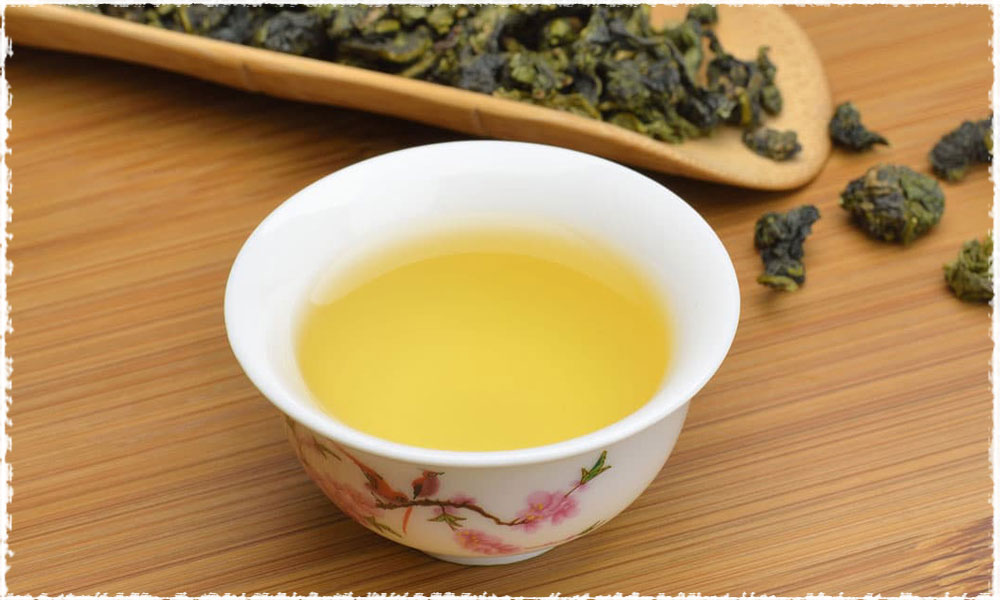 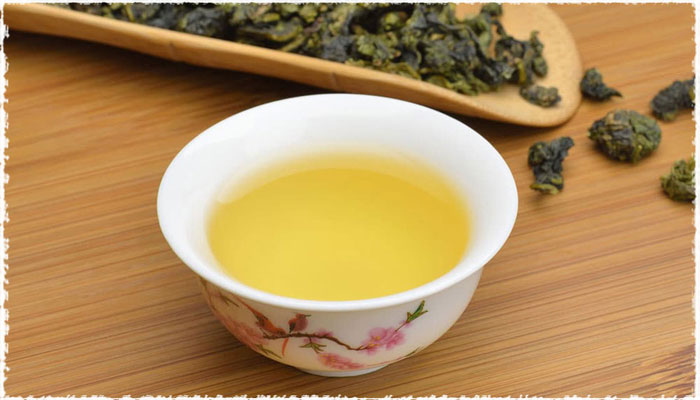 In contrast to the newer, greener, lighter roasted "Qin Xiang", the old style Tie Guan Yin can be sometimes referred to as “concentrated aroma” style (known as Nong Xiang or Yun Xiang). It is heavily oxidized and charcoal roasting every year or two to enhance its aroma. This technique creates a stable tea quality with a balanced roasted flavor immediately noticeable on the first infusion. It is said that those big oolong fans in China appreciate this stronger roasted flavor. Although it doesn’t retain the classical shape of Tie Guan Yin we are familiar with, it offers a stunning example of Tie Guan Yin’s classic flavor profile.

Premium old Tie Guan Yin tea also regarded as "natural health products" not only for its mellow, aging aroma but also for its way of processing which is 100% handmade and free from contamination. Some studies also show that it has positive effects on people’s health, especially it can alleviate symptoms caused by influenza, dyspepsia, hyperlipidemia and diabetes.

Like wine, aging makes perfect. Different from the popular Longjing tea or Dian Hong teas which have a relatively short quality guarantee period, they total output of Old Tie Guan Yin is impossible to expand in a short span of time. Also, nowadays the growing risks of environmental contaminations put more heave on the fragile tea garden ecosystem; the old Tie Guan Yin produced 15 – 20 years ago when the air pollution was not serious as now, can be regarded as venerated organic tea for collection. 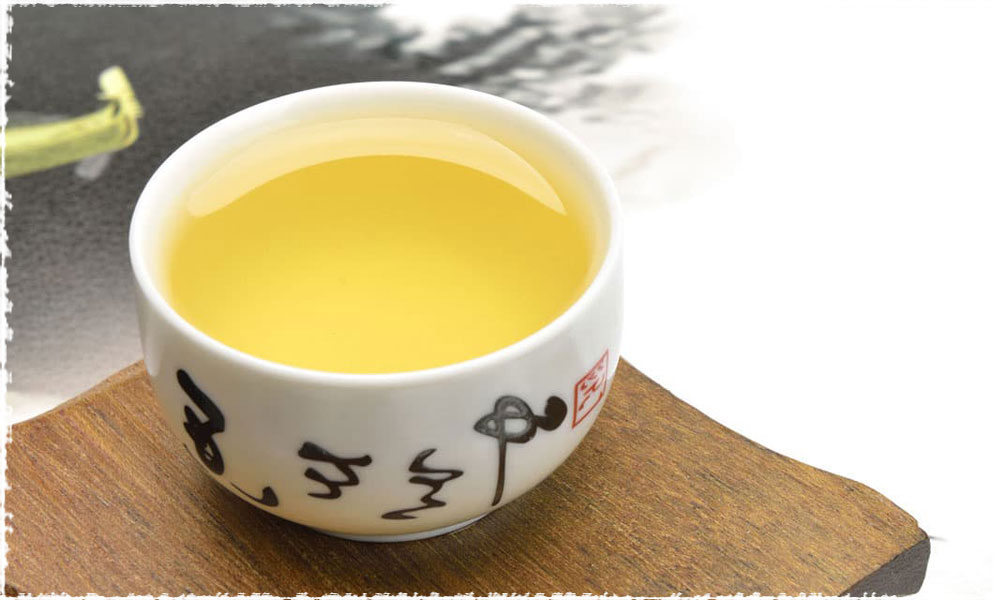 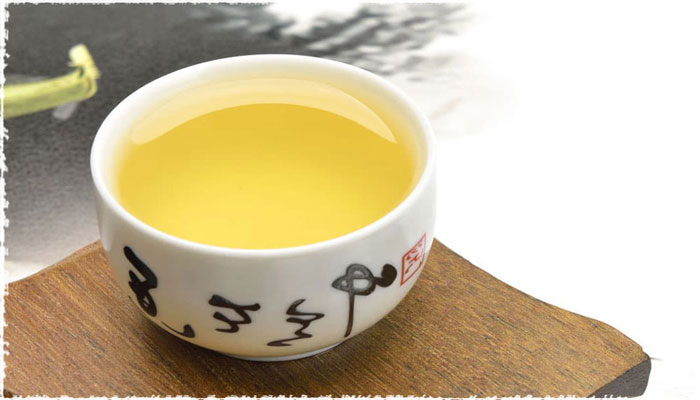 Brew 8 – 10g dry tea in Yixing purple clay teapots with boiling water for 15 – 60 seconds according to your personal taste.

Keep them in an airtight, dry container free from strange orders; be careful not to open them regularly in order to avoid moisture or light. 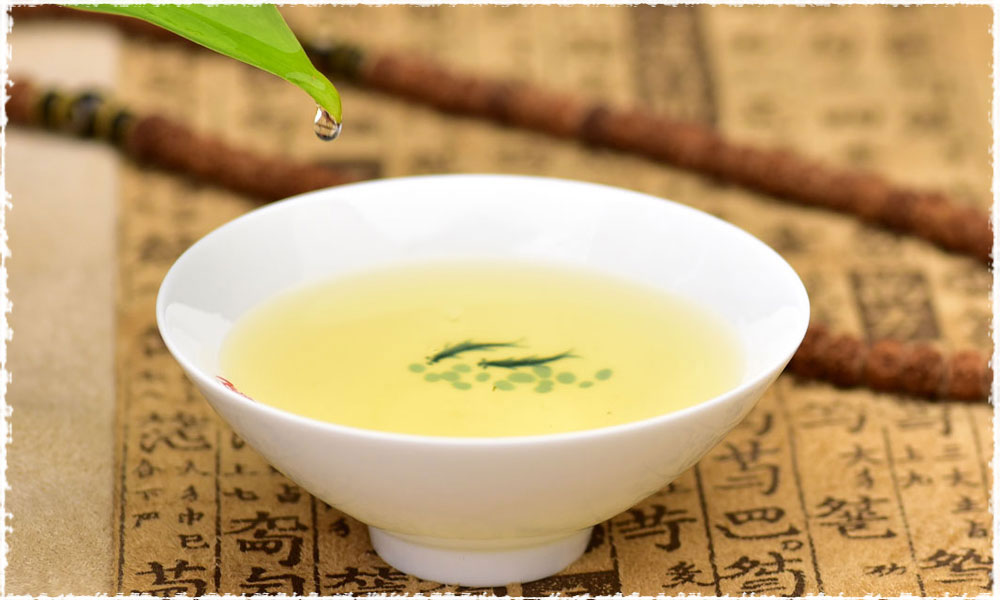 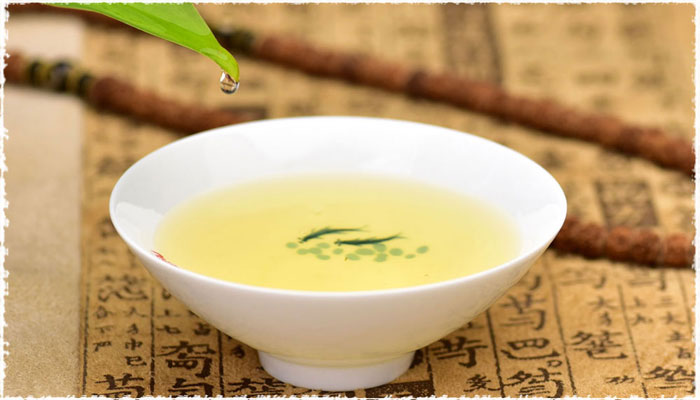