China is a multi-ethnic country, with different but interactive life culture and dining traditions. Based on the unique weather conditions, life style and bloodline, they all share their own tea-drinking customs.

It is already well known that tea accounts for one third of the world’s beverages. China is home to tea with time-honored history and culture in tea planting, crafting and drinking. It’s far-flung territory and diverse nationalities contribute to variety of unique tea custom, not only for health, but giving relationships a boost. This passage provides a detailed introduction on the tea tradition of some nationalities to share with you.

Tibetan is mainly situated in Tibet autonomous region, Qinghai Province and western Sichuan Province. With the plateau climate, thin air and cold weather here, milk and meat become the main sources for better nutrition and buttered tea turns into a must-have in three meals a day for local people. 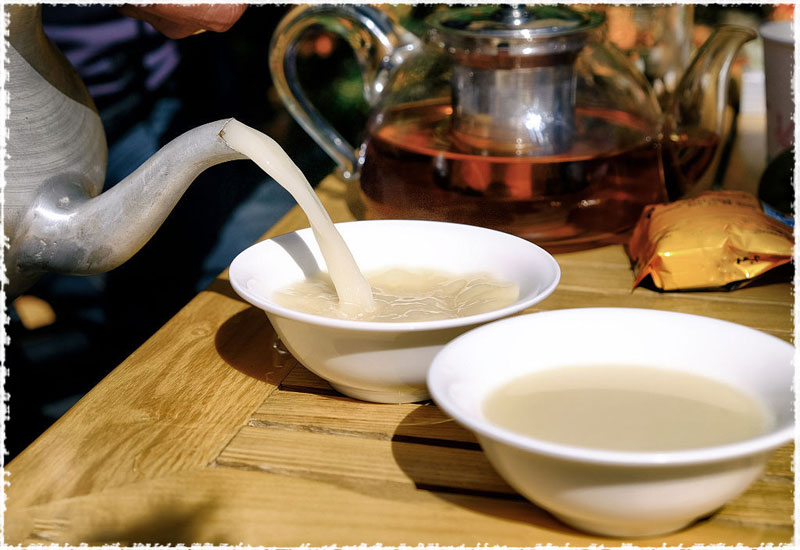 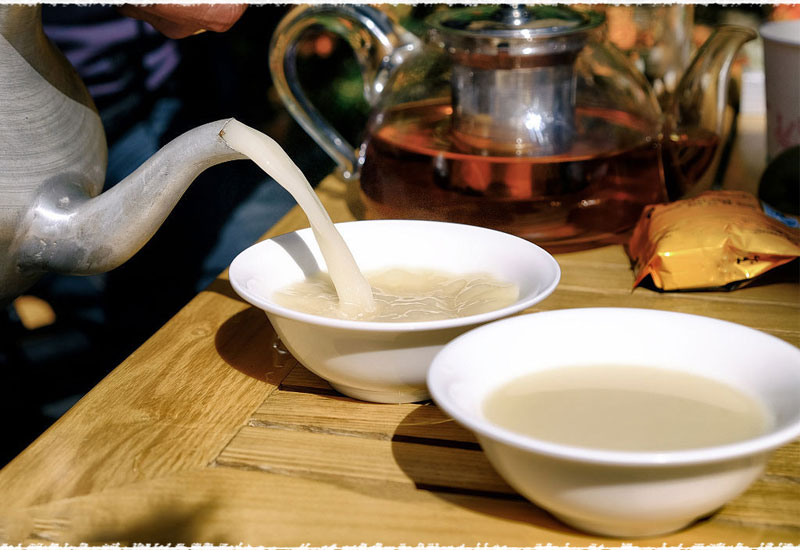 Coming out of the milk collecting in pasture, the precious butter takes shape after stirring and cooling; the tea takes pressed Pu-erh as primary ingredient. The first step to craft Tibet buttered tea is boiling the broken pressed tea with water in teapot for 20 to 30 minutes, after which filter tea leaves and then pour tea into a canister in long, rounded form. Meanwhile, moderate butter and a pinch of salt should be added, fusing perfectly with tea soup by repeated beetling. The first impression of this tea is its natural strong milk fragrance, gentle and soft, that then turns to salty sweetness. It earns the capability of warding off the cold, and at the same time works as a thirst-quencher, popular in hospitality for Tibetans. 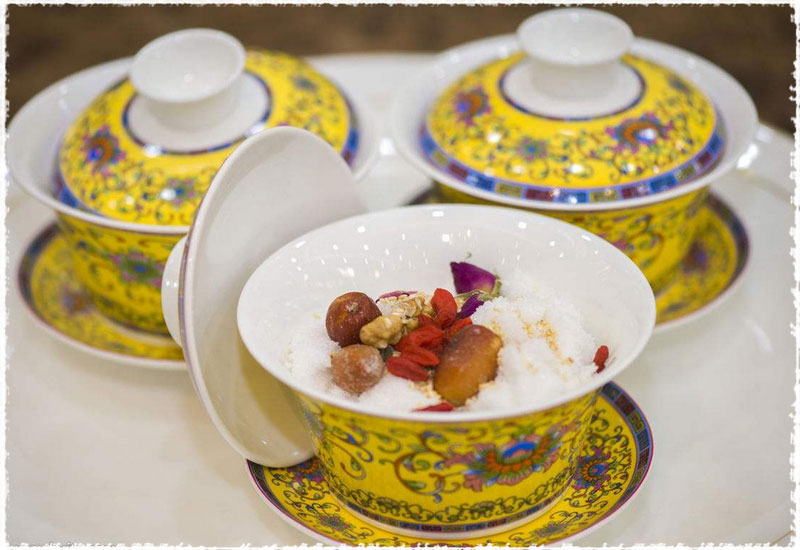 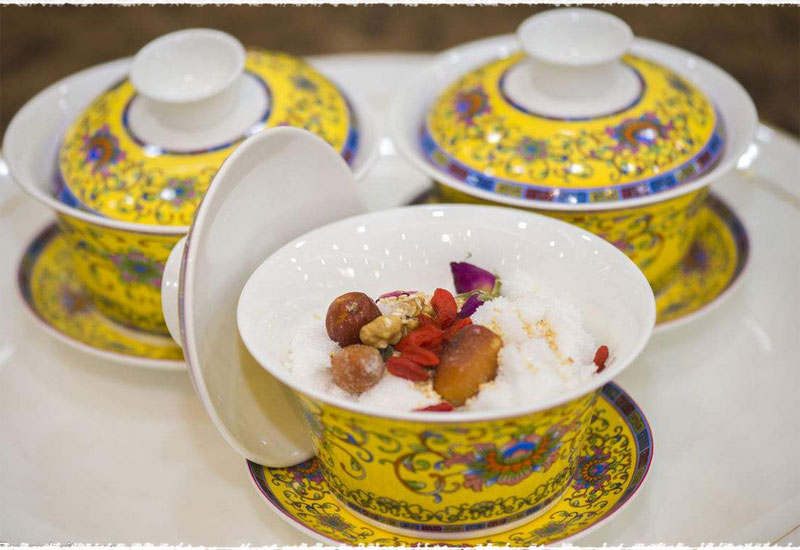 According to legend, Hui Gaiwan tea has a history stretching back to the Qing Dynasty, experiencing a burst of popularity among nobilities. It makes the bridge of join nation friendship, where the alluring smell of tea and their hospitality stand out to friends of all nationalities.

Living in south-west China, Dai is a nation which keen on dancing and singing, and owns their unique Bamboo-tube tea. When all things recovery in spring, tea buds waiting to be picked, young ladies will carry their bamboo basket to pick mountainous tea buds, and dry them naturally by the sun; the strong men will chop off the one-year-old bamboos, cutting into tubes and then bake them until the appearance turning brown. It’s time to enjoy Bamboo-tube tea after splitting up tubes and soaking the tea for 3 to 5 minutes. There’s an old saying goes in Dai: “refreshed after one sip, sweet full in the mouth after two sips.” 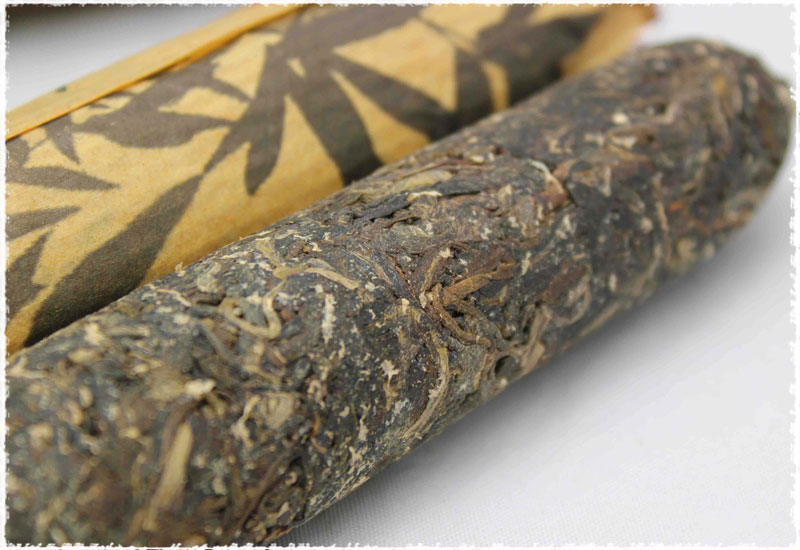 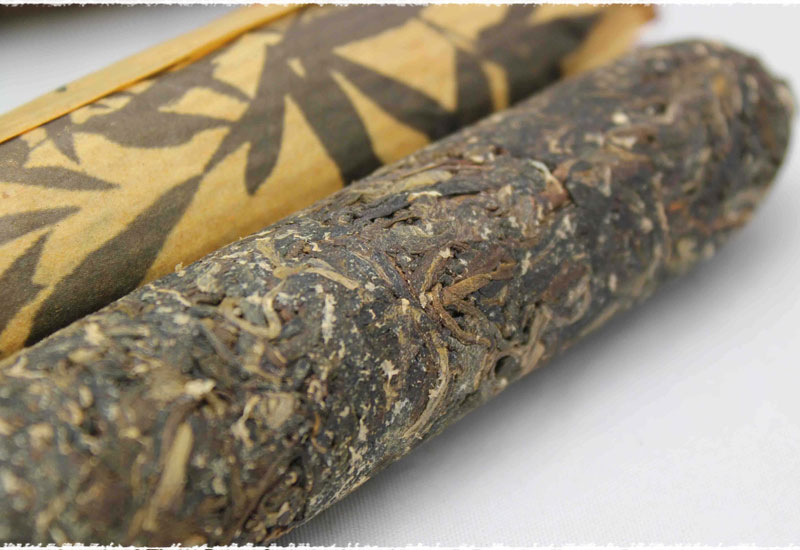 The minority nationalities possess their own special method of tasting tea so it’s better for us to enjoy a taste of everything cultural through local people’s hospitality and their most authentic tea.