Da Hong Pao is an oolong tea from the WuYi Mountains in the Fujian province of China. It grows defiantly in the gaps of the mountain boulders, which endow it with the highly prized ‘yan yun’ or mineral ‘rock taste.’

Da Hong Pao belongs to the category of Oolong tea.  Produced in Wuyi Mountain, Fujian, it is of the best quality in Wuyi Rock Tea and honored as “king of Wuyi tea”. Dahongpao is carefully made with exquisite handicraft.  The finished tea appears to be tight and looks greenish brown.  After brewed, the beverage is bright orange and clear. It tastes mellow and rich with a striking charm of rock.  After drinking, an enduring aftertaste can be kept in mouth.  It still remains fragrant even after being brewed nine times.

The seed trees of Da Hong Pao grow on a steep rock in Jiulongke of Tianxin Rock in Wuyi Mountain.  The stone inscription of three Chinese characters “Da Hong Pao” made by a monk of Tianxin Temple in 1927 is still visible now.  The number of seed trees is limited and there are only six existing.  The growing environment of them is unique.  The summit of the rock is infiltrated by spring all the year round, which brings accumulated nutrients and irrigates the seed trees appropriately.  In addition, the rock where the seed trees grow can properly block strong sunlight at noon, while it can reflex sunlight to the seed trees.  Hence, this unique growing environment is what other tea trees nearby lack of.  Due to the special environment and plants, the seed trees of Dahongpao is extremely precious. 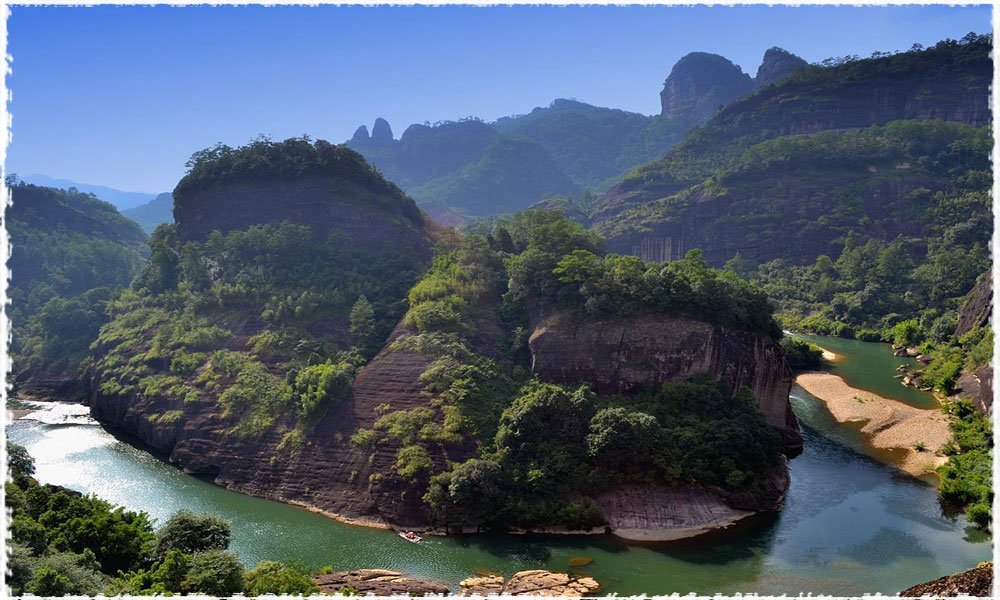 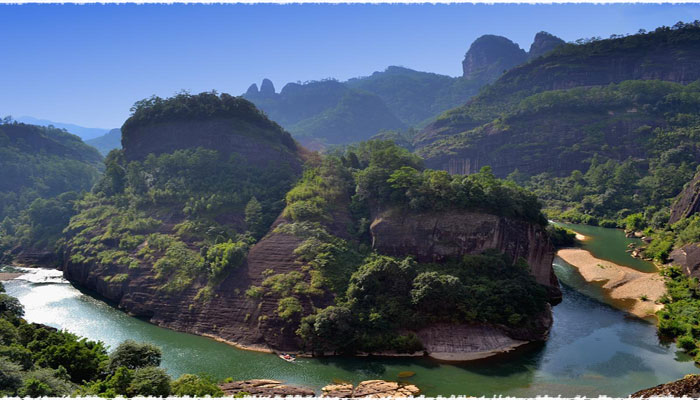 There are only six existing seed trees and the tea output from them is no more than a few hundred grams.  Therefore, Da Hong Pao is very valuable and expensive.  In 2005, 20 grams of Da Hong Pao tea from seed trees were auctioned at a transaction price of 208 thousand RMB.  In 2006, units concerned insured them at a high price of 100 million and prohibited the action of picking.  The last tea production picking from them has been stored in The National Palace Museum. 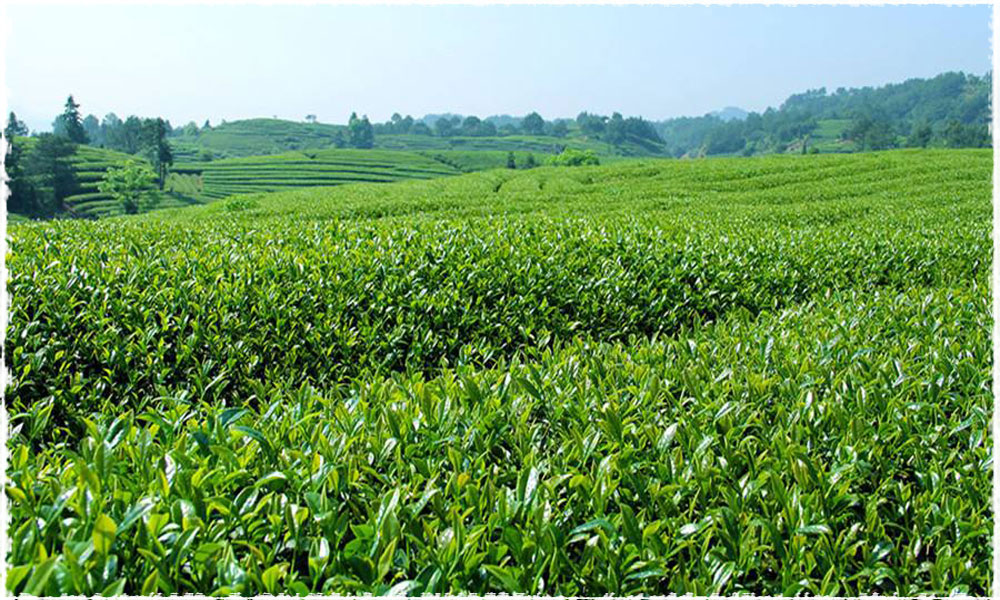 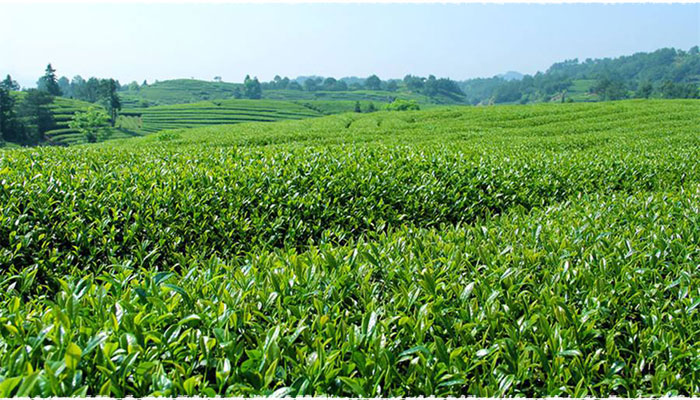 Due to the low yield and high price, low-income families and middle class are not able to drink Dahongpao tea.  The researchers had been breeding Dahongpao tree by stem cutting since 1962.  They made a hit in 1985.  From then on, Dahongpao tree without sexual propagation has kept fine Features of seed tree and a large number of them have been planted in the specific environment of Wuyi Mountain.

There are two sayings about the origin of the name Dahongpao:

The one goes like this.  Long time ago, when tea trees sprouted, people called up a group of monkeys, dressed them in red, and then had them climb onto the cliff to pick tea leaves.  Seen from afar, the trees were red.  Consequently, the tea was called Dahongpao; 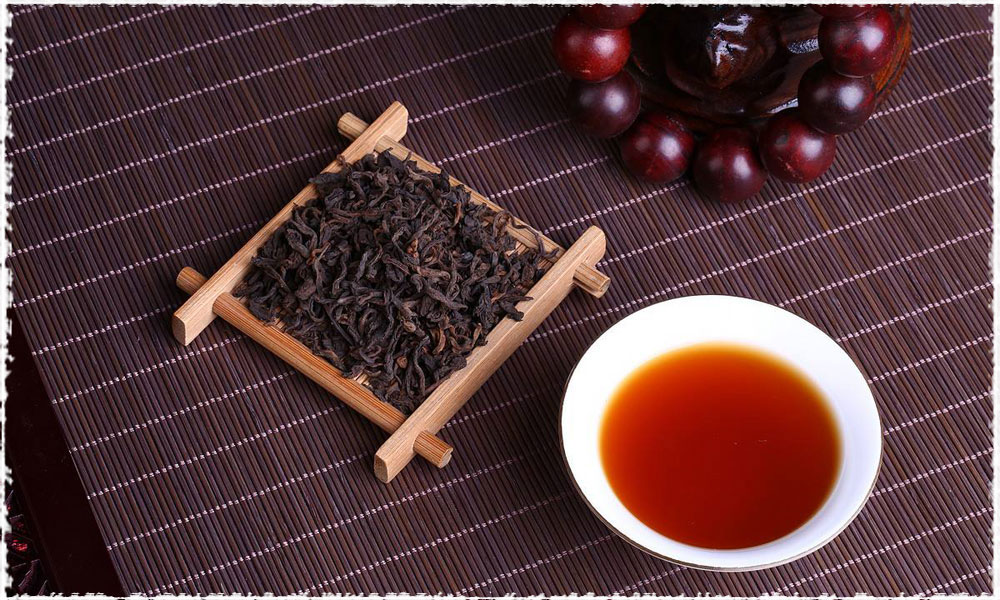 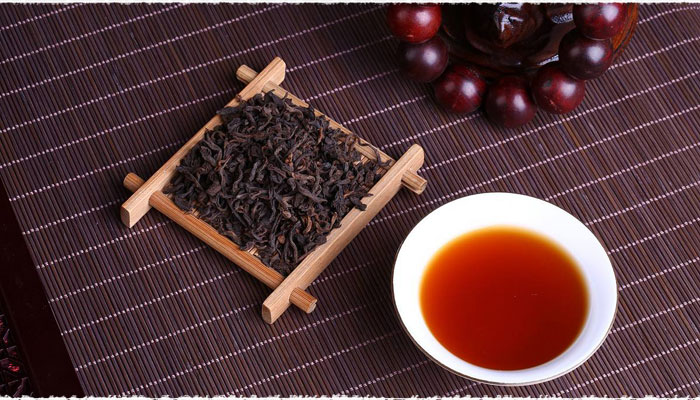