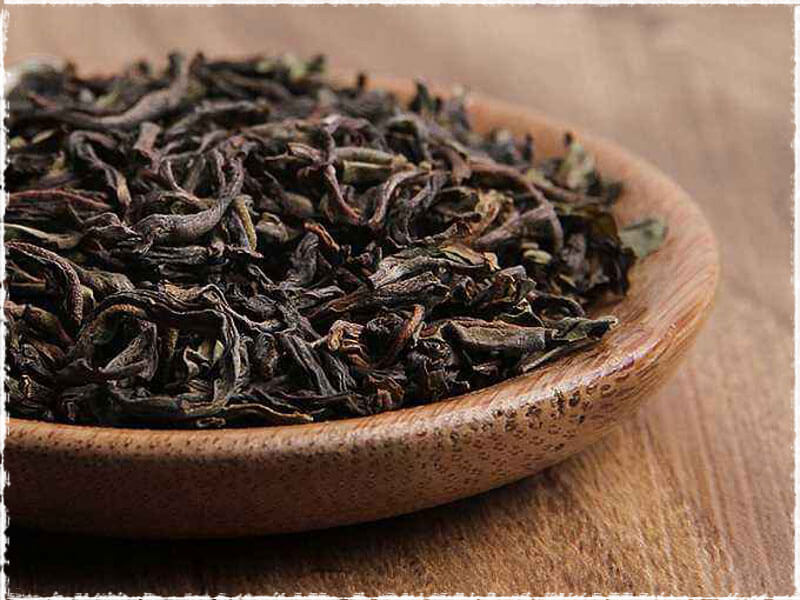 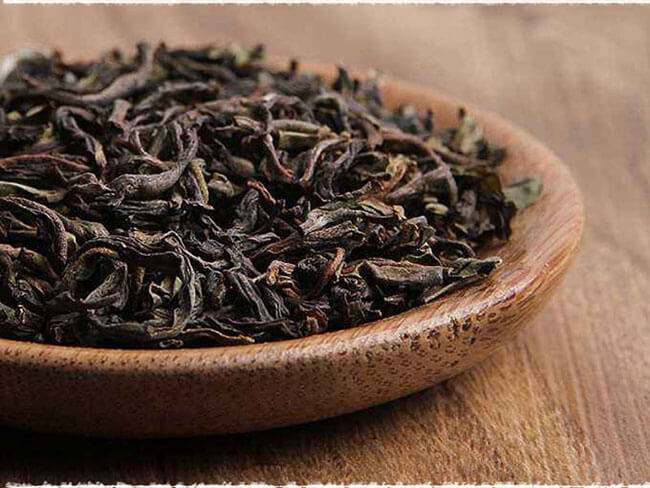 Darjeeling teas in India began being grown and produced during 1841 by one Dr. Campbell who was a civil surgeon in the Indian Medical Service.  When he was transferred to the Darjeeling region in 1839 he began to experiment with planting tea trees from China in Indian soil which continued through the 1840s.  Commercial production of Darjeeling teas did not begin until the 1850s. 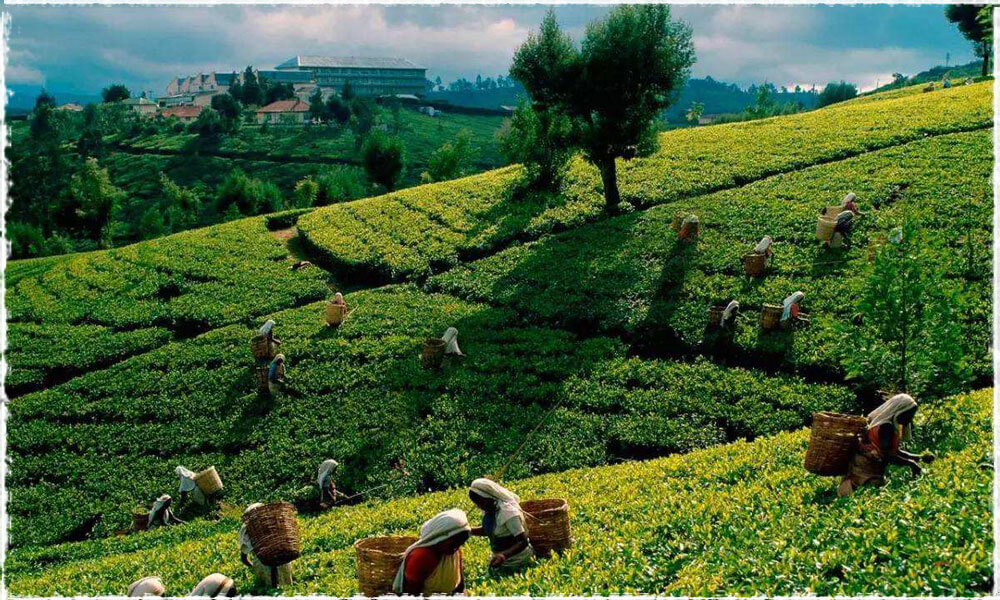 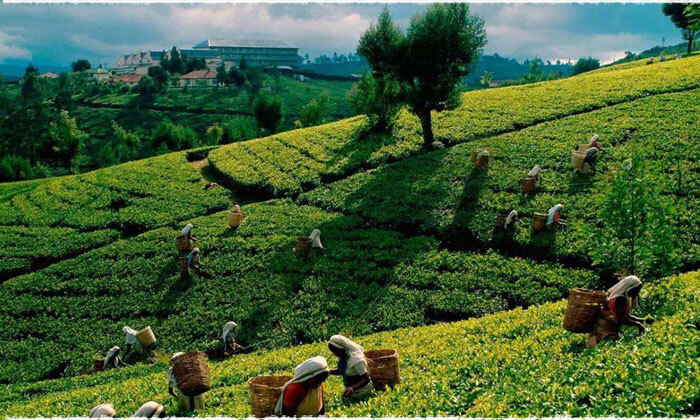 Darjeeling black tea has many different varieties and classifications.  There are two main “flushes”, or plucking times during the year which produce different flavors and aromas to the Darjeeling black tea itself.  The first flush occurs early in the year, generally in March following the spring rains.  First Flush Darjeeling teas are the most highly sought after and have a very gentle light color and aroma, that is crisp, refreshing and has a distinct muscatel flavor.  The second flush is harvested in June and has a much deeper, richer and mellow flavor with a hint of smokiness to the background, this is also a highly sought after tea as the flavor is very smooth with very little astringency.

There are also three other “flushes”, the “in-between” flush is harvested between the first and second flush harvests.  The monsoon or rains flush tea is harvested in the monsoon (rainy) season, directly after the second flush has been harvested.  The in-between flush is less withered and oxidized so it is usually the cheapest of the Darjeeling teas and it is rarely exported except for its common use in Masala Chai teas.  The autumnal flush is the last flush of the season and it is harvested late in autumn, with a slightly less delicate flavor, that has a smooth full body and deep richly colored liquor.

Along with Darjeeling flushes, they also grade Darjeeling black teas by size and quality.  These grades fall into four basic groups: whole leaf which is premium Darjeeling tea, broken leaf, fannings and dust.  However you will find that in those four groups there are many different designations for Darjeeling tea, including the following grades: 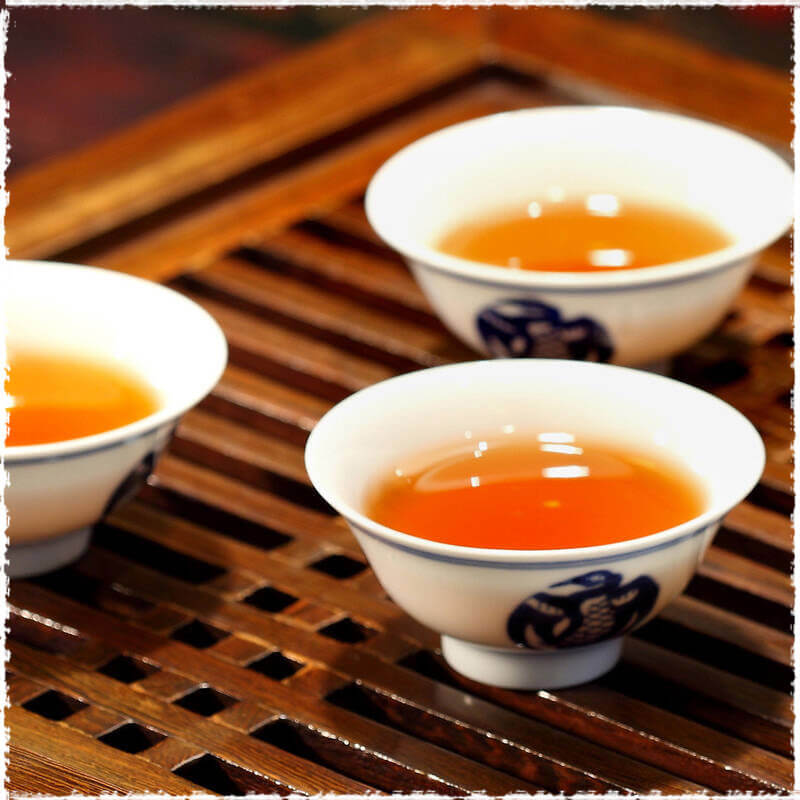 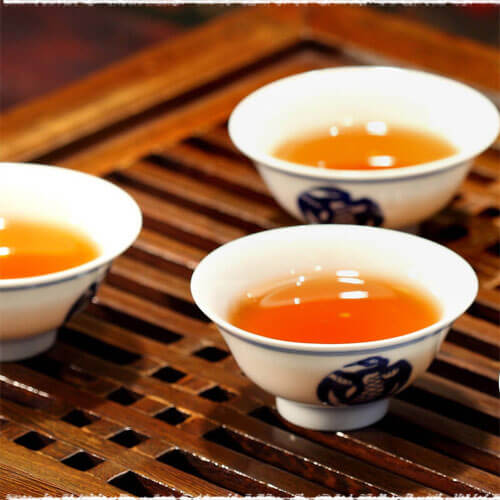