A tea pet, also known as a tea lover’s pet, is a small clay figure which is kept by some tea drinkers for good luck. There are many types of tea pets in the market. Most of them are made with different implied meanings. This article is going to show you some of them.

The word “金蟾 (golden Toad)” is pronounced like the word “金钱(money)”in Mandarin Chinese. So this mythical creature Golden Toad is famous and best popular in China. The Jin Chan (金蟾) is most commonly translated as “Money Toad” or “Money Frog” for its implied meaning in Chinese culture, it is said that Jin Chan (金蟾) can help attract and protect wealth, and guards against bad luck. The Jin Chan is usually depicted as a bullfrog with red eyes, flared nostrils and only one hind leg (for a total of three legs), with a pile of traditional Chinese cash on the back, with a coin in its mouth. The copper coins loaded on their back implies wealth arrives in the door. The coin in his mouth can be revolved for fun. When using your finger to rotate it, you are making money. The motion of revolving coin (转钱, pinyin: zhuǎn qián) is pronounced like “Making money”( 赚钱，pinyin: zuàn qián ). However, you may find some toad Tea Pet with no coin in mouth. 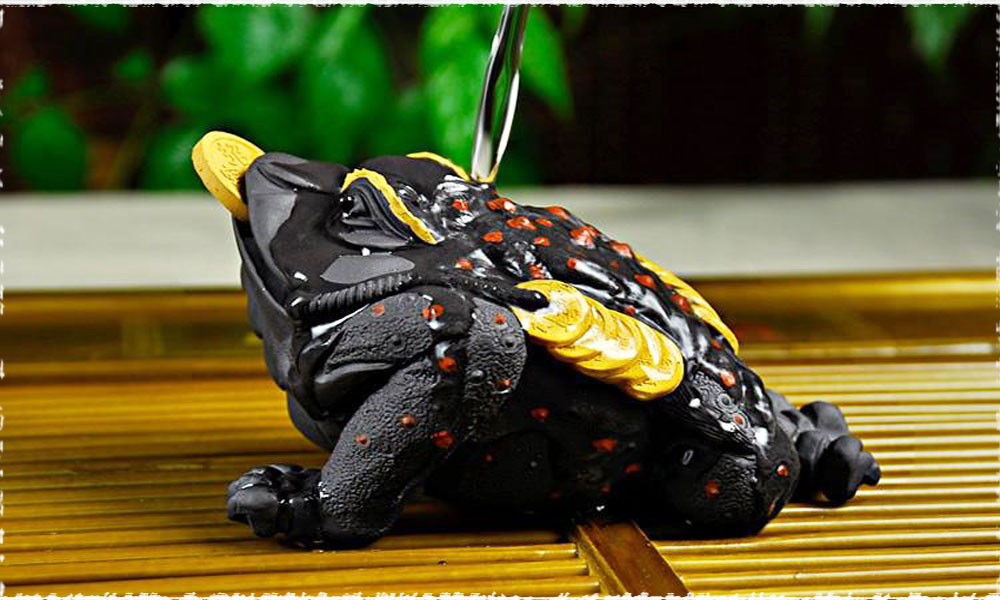 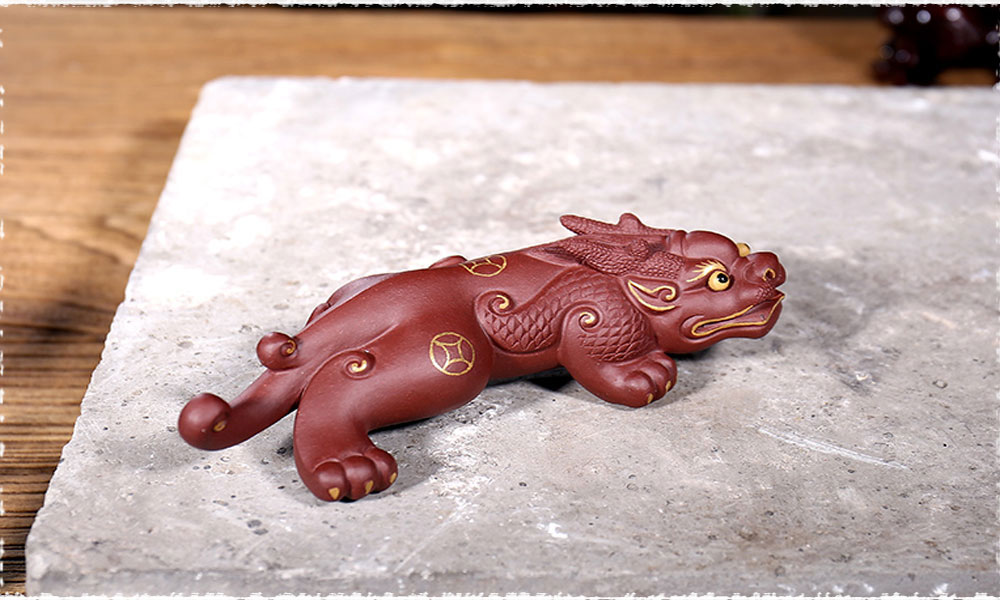 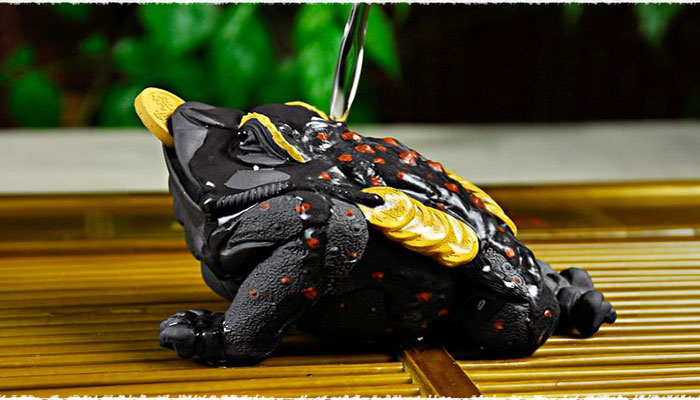 Pixiu is a Chinese mythical hybrid creature which is considered to be a very powerful protector of fortune. Story goes that Pixiu, the ninth son of dragon, violated a law of heaven, so the Jade Emperor punished it by restricting the Pixiu’s diet to gold. Thus, Pixiu can only absorb gold, but cannot expel it. This is the origin of Pixiu’s status as a symbol of the acquisition and preservation of wealth. Ancient Chinese depictions of Pixiu （貔貅） show the male with the single antler, and the female with two. The male symbolizes good luck in making money while the female symbolizes treasury. It is also a fierce creature. The large fangs visible in its mouth are used to attack demons and evil spirits; therefore, it is also often displayed in pairs in homes for those enduring a period of bad luck soon after moving into a new home or soon after undertaking renovations. 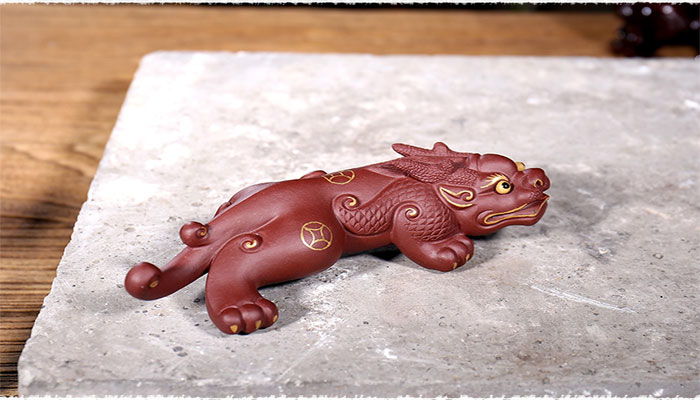 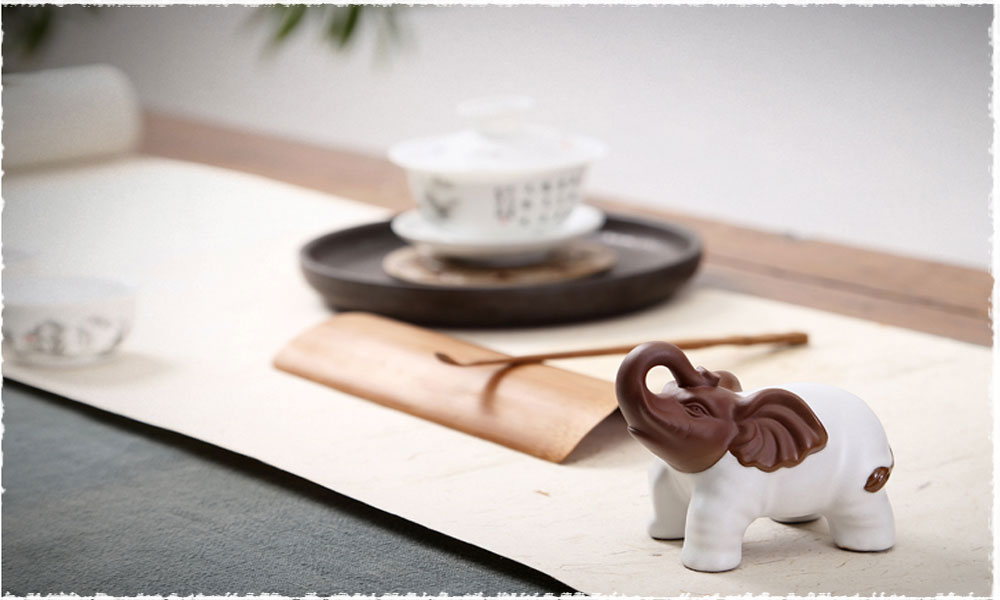 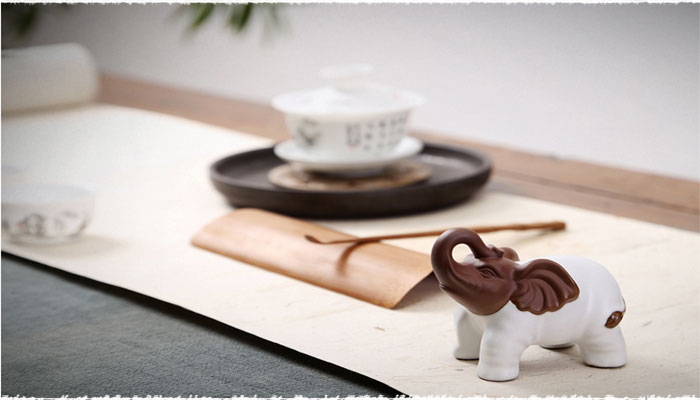 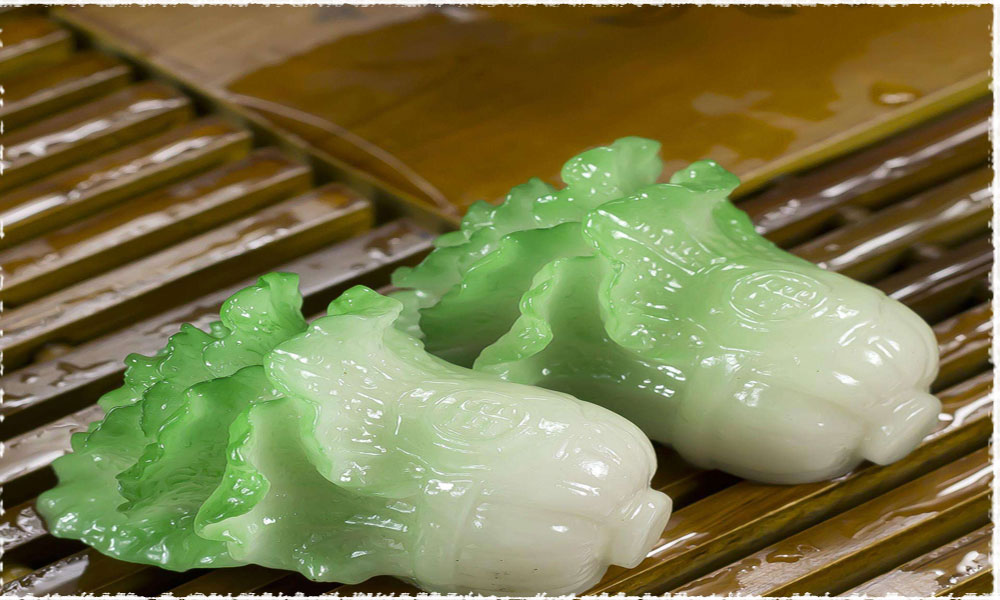 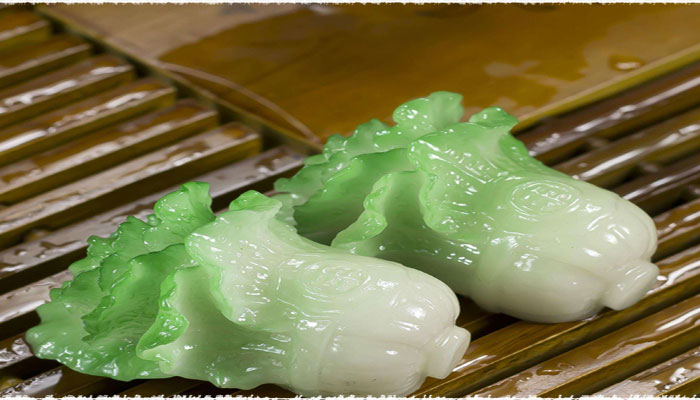