China is the birthplace of black tea, which in China is called, perhaps more appropriately, hong cha – red tea – after its the red colored tea it usually produces. It's history in China can be traced back to the late Ming Dynasty, around the year 1590, when the first black tea – Lapsang Souchong – was produced in the area around Wuyi Mountain in Fujian province.

History of black tea in China

China is the birthplace of black tea, which in China is called, perhaps more appropriately, hong cha – red tea – after its the red colored tea it usually produces.  It’s history in China can be traced back to the late Ming Dynasty, around the year 1590, when the first black tea – Lapsang Souchong – was produced in the area around Wuyi Mountain in Fujian province.  This high mountainous area was called Lapsang and the small leaf tea trees Souchong – hence the name.  Today China’s best and most well known black teas include Fujian Lapsang Souchong, Fujian Minhong,Guangdong Yingteh and Sichuan Mabian Gongfu black teas.

Keemun black tea is arguably China’s most famous black tea, and was first made in 1875 in Qimen county by Hu Yuanlong who journeyed to Fujian to learn tea making.  When he returned to Qimen he began locally producing his own tea, that soon became known as Keemun black tea, and went on to become one of the most sort after black teas in China. 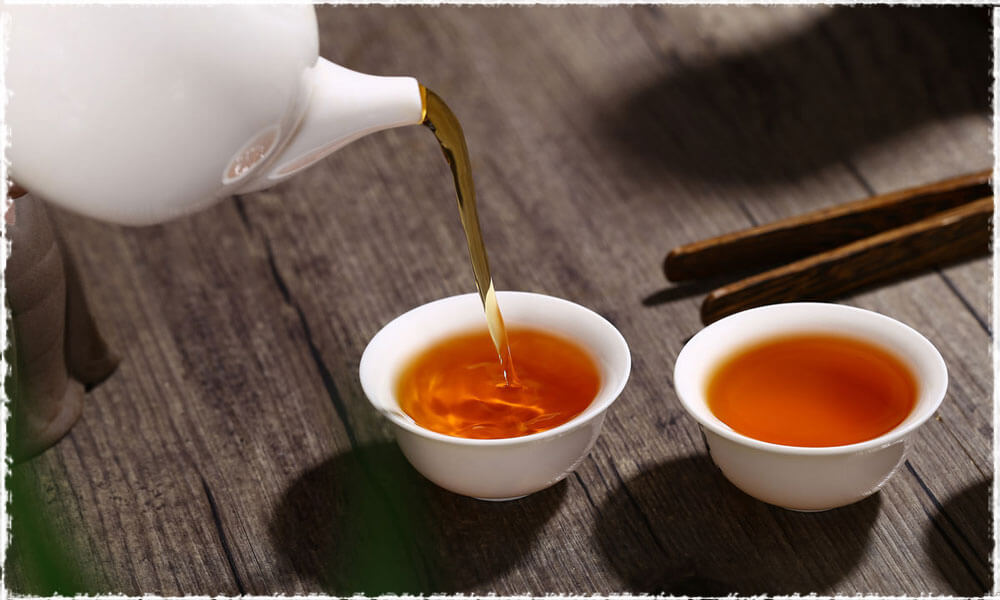 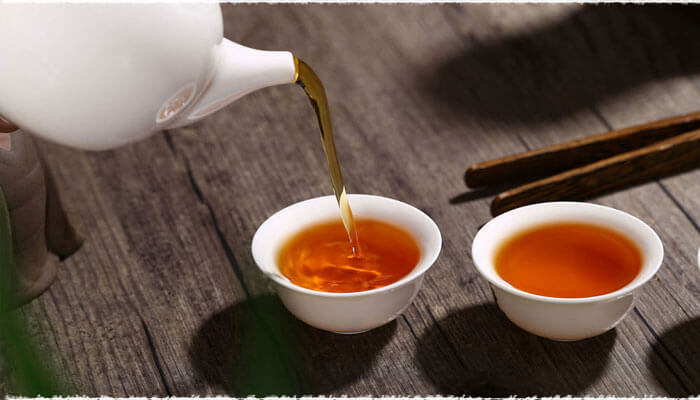 Black tea with milk and sugar

Though almost always drunk “black” in China many westerners prefer to drink black tea mixed with milk and sugar, which usually enhances both the fragrance and taste of good black teas.  A small amount of sugar can actually enhance the sweet, floral taste of most black teas.  Keemun is especially notable, with it taking on a beautiful almost pink color when mixed with a small amount of milk.  Most Chinese black teas, not only Keemun but also Yunnan, Yingteh and Tanyang gongfu are great to drink with milk or sugar. 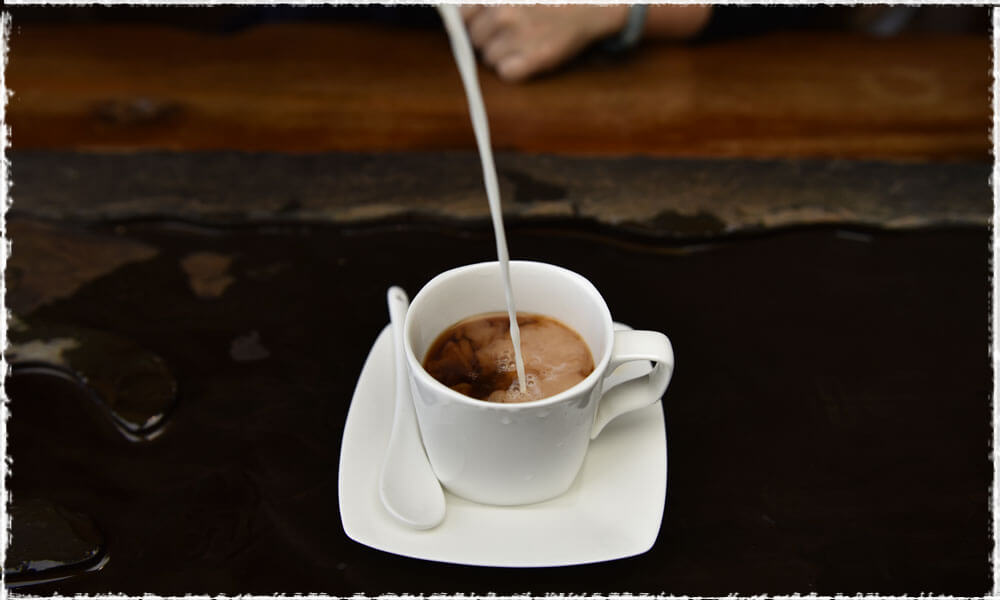 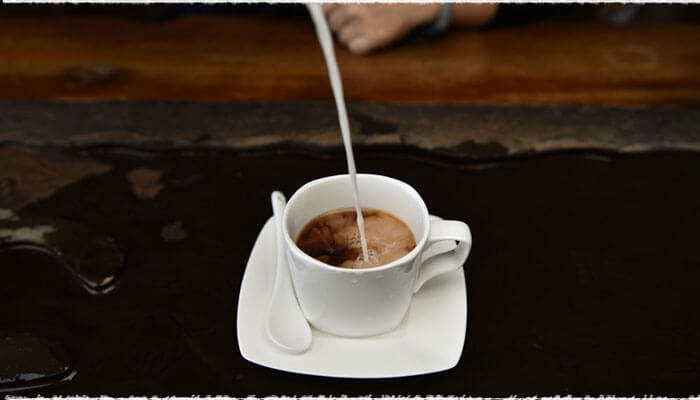 The introduction of black tea to Europe

The history of black tea in Europe began in the 17th century when European explorers first reached China.  The first documented record of tea in Europe is from 1610, when Dutch merchants first brought back Chinese black tea from China, and then sold it widely all around Europe.  In England it was at first considered a “mysterious oriental drink” and sold at very high prices that only the aristocracy could afford.  From this beginning it was became a drink that marked the well to do, and so became popular as a drink to indicate your wealth and position in society. 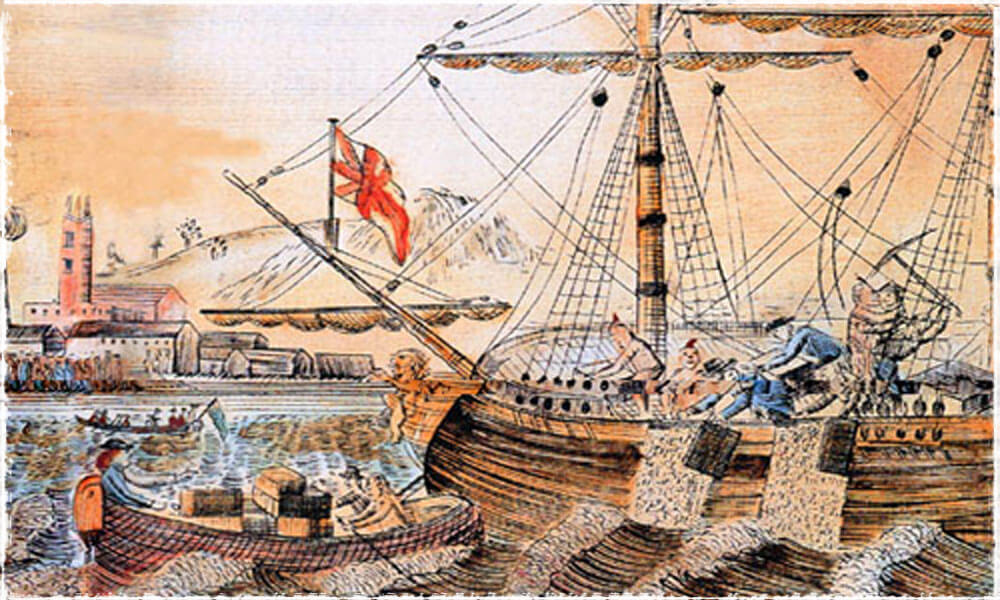 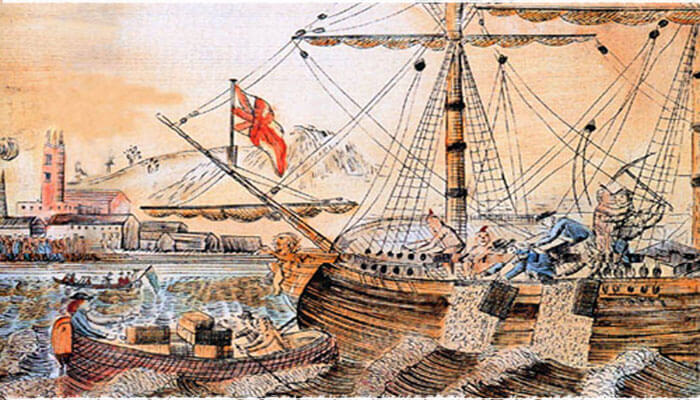 The British are renowned world wide for the passion about tea.  In 1662 when princess Catherine from Portuguese married King Charles, she brought several crates of Chinese black tea as a dowry.  That introduced black tea to the British palace, and since that time it has been an indispensable part of the life of British royalty.  Supposedly (and quite likely!) the first thing the British Queen does every day is drink a cup of black tea.

In 1840 the duchess Anna Telford introduced the idea of afternoon tea, undoubtedly as a great way to catch up on all the day’s gossip.  As the prices of black tea slowly became more affordable, a cup of tea in the morning and afternoon tea quickly became wildly popular with all levels of British society, with the result that today drinking black tea is almost synonymous with British society.