Tea have many health benefits such as Antioxidants – The natural cancer fighting and anti-aging benefits of tea; Reduce the risk of stroke and heart attack; Naturally boost your immune system; Help your body stay hydrated…. You can get more information from this article.

Antioxidants – The natural cancer fighting and anti-aging benefits of tea.

Apart from containing the well known vitamin C and E antioxidants, tea also contains natural antioxidant chemicals – polyphenols and flavonoids – that help protect your body from free radicals that contribute to the effects of aging and pollution.

Free radicals are unstable, highly reactive molecules. Though they occur naturally in your body, they can also be formed in response to excess pollution, too much sunlight and exposure to cigarette smoke. Once formed, they attack other molecules in the body  leading to cell damage and, more critically, often attacking the DNA itself within your cells. Some scientists believe that this type of free radical action has been implicated in certain chronic and ageing diseases such as cancer, heart disease, stroke, rheumatoid arthritis, cataracts and Alzheimer’s disease.

Antioxidants are chemicals that have a strong preference for neutralising these damaging free radicals.  So once a free radical forms in your body, it will quickly react with antioxidants in your blood and cells before it has a chance to damage your cells or their DNA.

Tea leaves and buds have one of the highest total flavonoid contents of all plants at 15%.  These types of chemicals are also naturally found in many fruits and vegetables, which has led to the correct belief that a diet high in vegetables can reduce cancer risks.  However a typical cup of white or green tea has more flavonoid antioxidants than over 5 meal sized portions of fruit or vegetables! 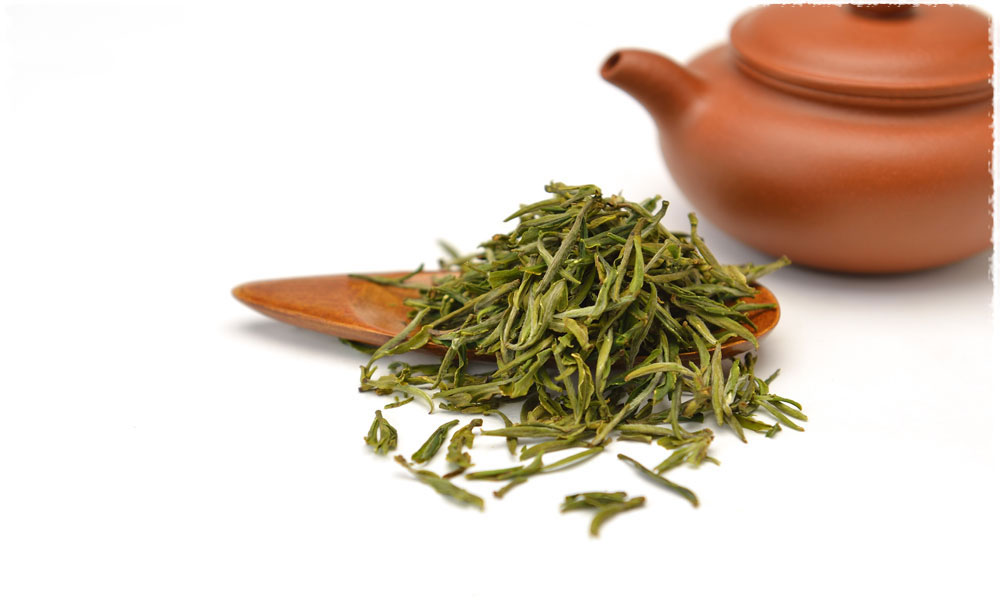 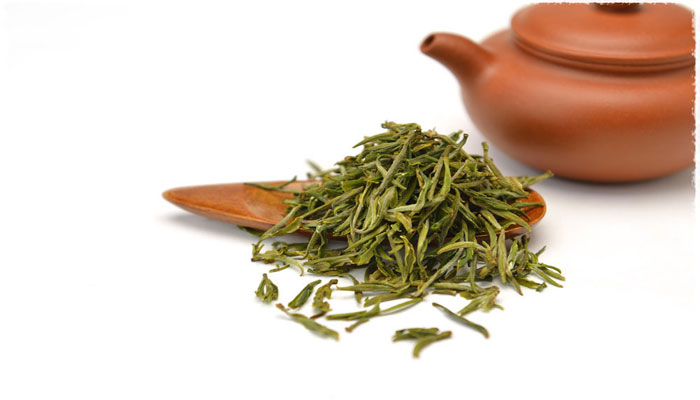 Tea contains two to three times less caffeine than a typical cup of coffee.  While a typical cup of coffee contains around 130mg of caffeine, black teas are usually less than 50.  And Green teas White Teas have much less than this, around 25mg!  This means a cup of white or green tea has only around 20% the amount of caffeine as a cup of coffee.  If you find drinking coffee makes you nervous, gives you a headache or the jitters, or just keeps you awake at night, tea – especially Green and White Teas – may be just what you need.

Reduce the risk of stroke and heart attack

Tea acts to both help reduce cholesterol levels and thin your blood.  These two actions lessen the chances of blood clots forming in your veins and arteries, which are the cause of both heart attacks and strokes.  In Holland a study conducted over 10 years and 1,000 people found that people drinking 3 cups of black tea a day had a 50% reduced risk of fatal heart disease compared to non tea drinkers!

More recent results from clinical trials are indicating that chemicals in teas called flavonoids may prevent the formation of the so-called bad cholesterol in the blood.  This type of cholesterol is  strongly tied to the build-up of plaque in artery walls. 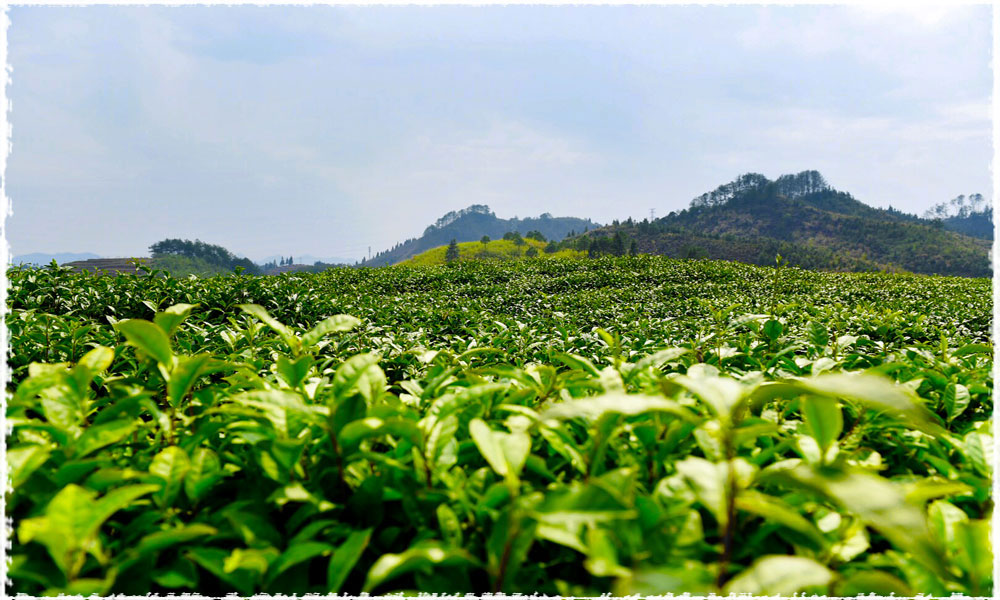 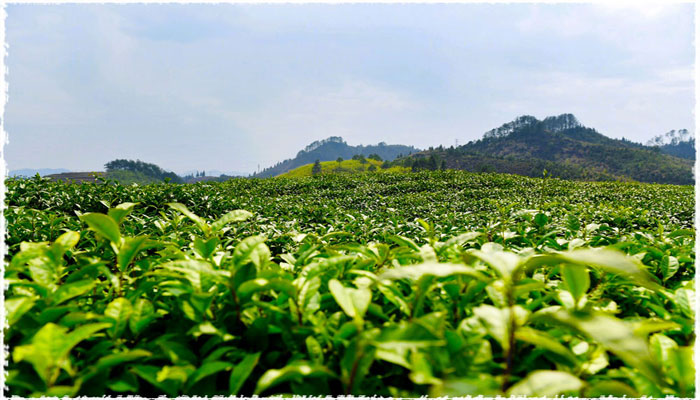 A great natural source of fluoride, which is added to water and toothpaste because it can  strengthens tooth enamel, the outer covering on your teeth that makes the white and prevents you getting holes and cavities.  Apart from the benefit of the fluoride, teas have been shown to help prevent bacterial growth.  While bacteria are always naturally present in your mouth, reducing their numbers helps reduce the formation of plaque on your teeth – the stuff the dentist scrapes off when you visit them – and so is a natural way to further reduce your chance of getting holes and cavities.

While not proven yet with rigorous scientific studies, initial research suggests that drinking 3 cups of tea daily will result in a higher level of activity from your immune system.  This will help your body naturally fight off both viral and bacterial infections. 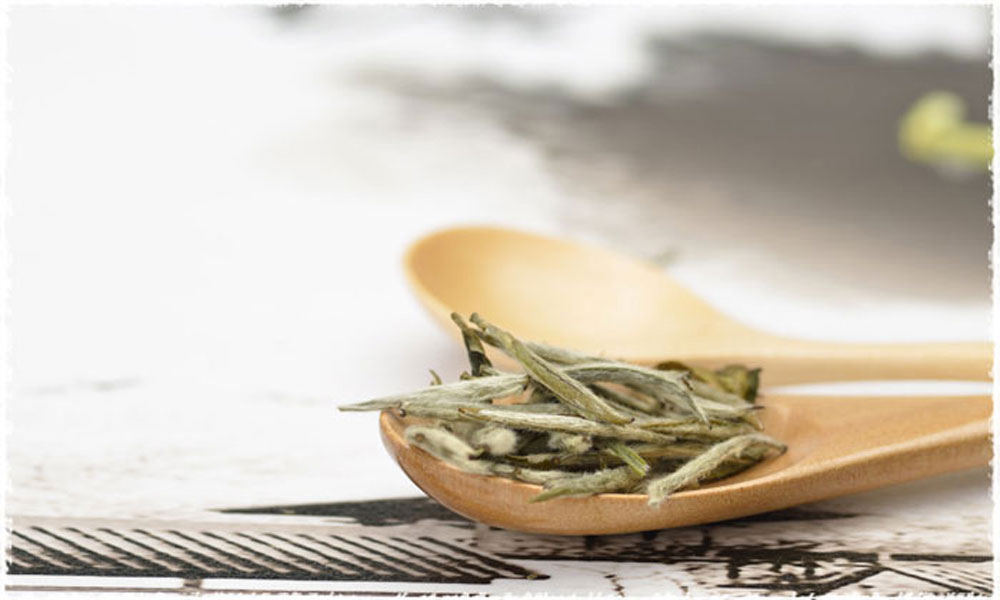 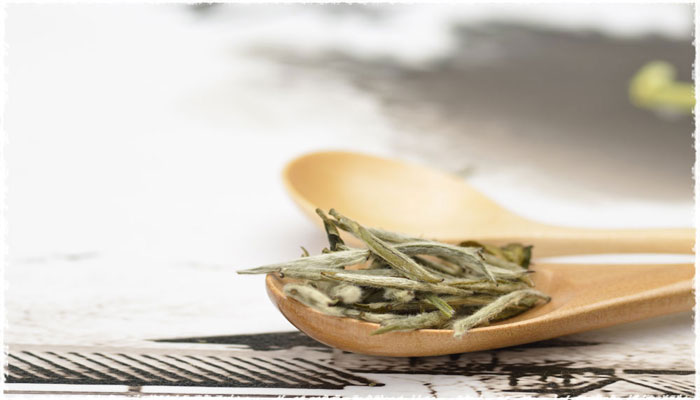 As caffeine is a diuretic, caffeinated beverages, which does include tea, were previously thought to be drinks that didn't help your body maintain its level of hydration.  But more recent studies have shown that unless you drink more than 10-15 cups of black tea – or 20-30 for green or white teas – the water in the tea is actually retained by the body.  So tea now considered a great way to maintain your bodies hydration levels, and so makes a great drink for hot summer days.

A cup of tea doesn't contain any calories.  So unless you're adding milk or sugar, tea makes the perfect, satisfying drink to help you reduce your weight.  Additionally green and white teas have been shown to naturally increase the bodies rate of metabolism, which helps your body burn off a higher level of calories each day. 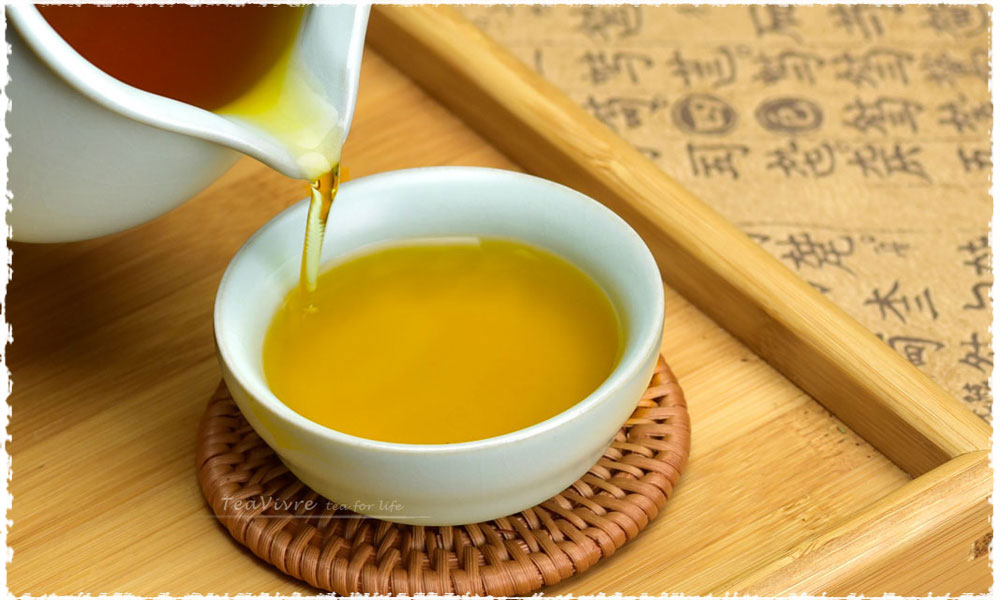 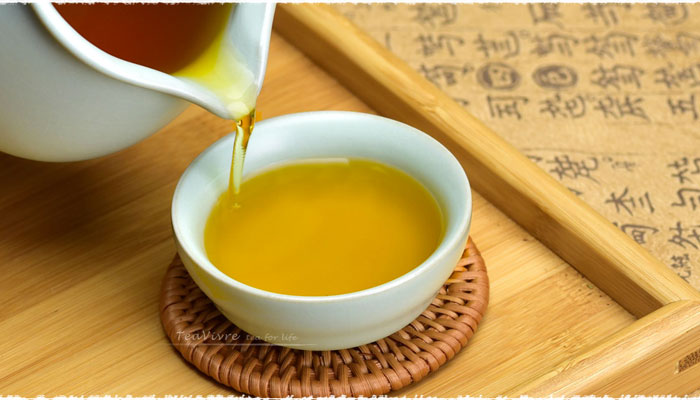