Talking about the milk tea, should we add the milk before or after the black tea?

Milk tea is a favorite beverage in United Kingdom, it is a delicious and tasty drink with healthy benefits of both tea and milk.Talking about the milk tea, one debated topic is when to add the milk. Should we add the milk before or after the black tea? Usually, we only serve the black tea with milk in.

People support to add milk before tea were called MIF (milk in first) while the others were called MIA (milk in after). Even after a long time debate, there is no conclusion yet, they can’t agree with each other.

For those MIA, they said that putting the tea in first and stirring as one pours milk in, one can exactly regulate the amount of milk to avoid the incident of putting in too much or too little milk. And it also cools the tea slightly to a more acceptable drinking temperature. 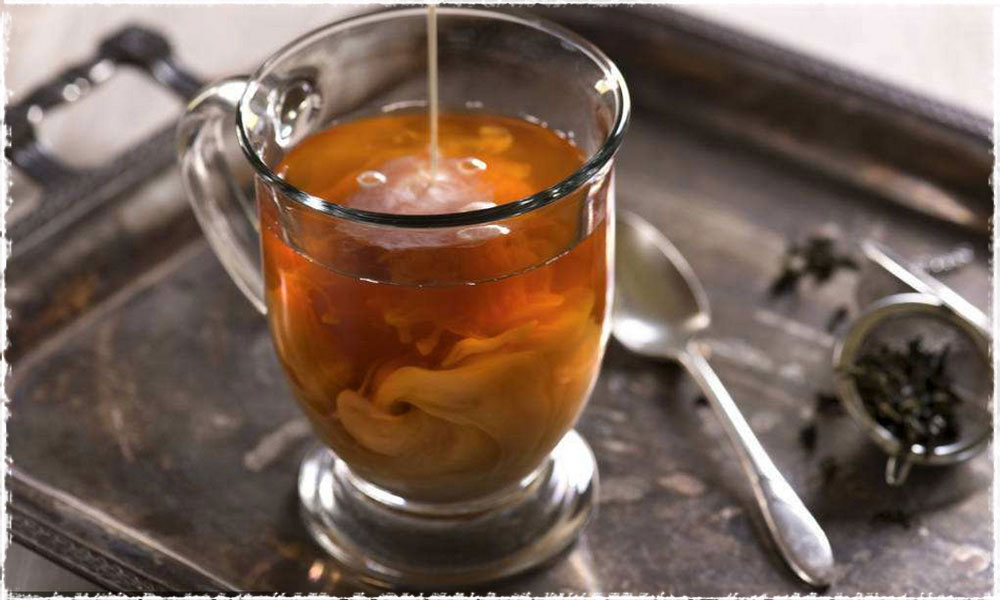 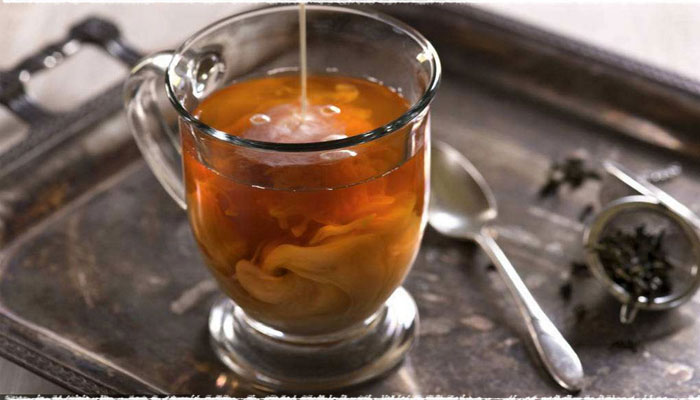 However MIFs also have their argument. In 17 centuries, the British milk tea is served with exquisite porcelain tea pot and cups which are relatively expensive, milk was put in first would tempered the tea and prevent tea pot and cups from breaking. Besides, add milk after tea can help maintain the temperature of tea, inspire the flavor of tea and milk and soft the astringent of black teas.

British people still have different opinions on the milk tea while the BSI (British Standards Institution) released their official best practice guidelines for making the perfect cup of tea by add milk in first. And they also noted that the taste and flavor is best when the temperature of tea is between 60-85 degrees. And The Royal Society of Chemistry (RSC) positively agreed this guide in 2003. 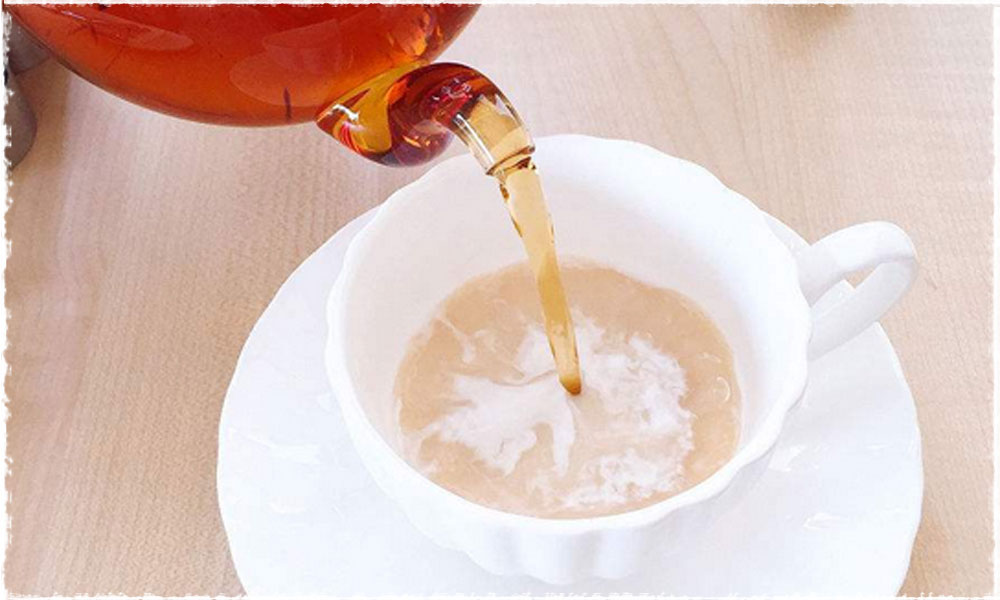 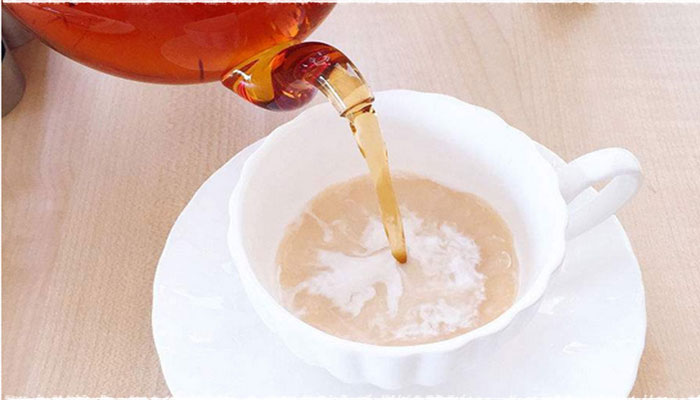 Later, the French physical chemist Hervé This, who is focus on molecular gastronomy study, made an explanation this opinion in his book les Secrets de la casserole” (English version, translated by Jody Gladding, Kitchen mysteries: revealing the science of cooking) from his space. He mentioned that milk proteins remove the tannins as long as they are not denatured by the heat; one ought thus to add hot tea to cold milk.

Therefore, from the taste and health aspects, milk in first is a better way.

Of course, you can add milk in after tea. Try two ways and taste the differences, you can get your own favorite.