This article gives a brief introduction of the development of traditional tea processing methods in ancient China and their characteristics.

China is the homeland of tea plants and is accredited with having first introduced tea into daily life. In the beginning, people boiled fresh tea leaves then gradually leant to further process them for better taste and convenient storage. There were many innovations of tea making appeared during the long history of tea. In addition to tea plants species as well as its fresh leaves, the processing method also have direct influence on tea quality.

According to Chinese literature, tea was discovered by Shen Nong the herbalist. He was boiling his drinking water when leaves from a nearby tea plant blew in the cauldron. He tasted the resulting brew, and the beverage of tea was born. During that time, the tea processing methods seems to be primeval. This is the first record about “生煮羹饮” (boiling fresh leaves and drinking with spoon). It sounds like the way of cooking fresh seaweed soup today. Jino people, a minor ethnic group living in Yunnan province still have this custom of pounding fresh tea leaves into paste and mix them with seasonings like ginger, pepper, salt, then spring water, to enhance its flavor. In east parts of China, some people also like doing this. For example, the clue we found in book The Book of Jin also approve this fact. It says “the men of Wu like boiling fresh tea leaves and called this dish as ‘tea porridge’ (茗粥 in Chinese)”. 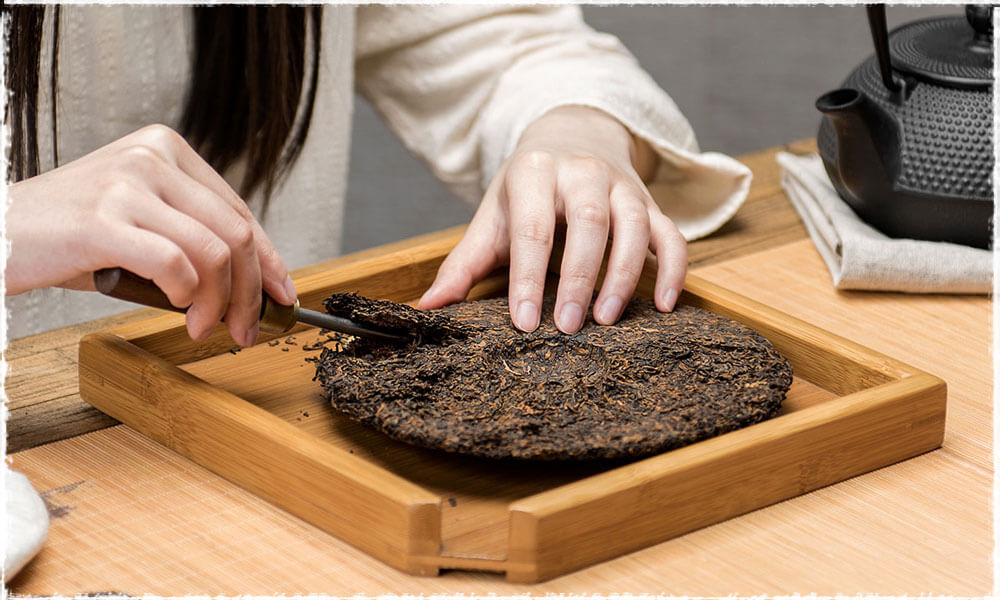 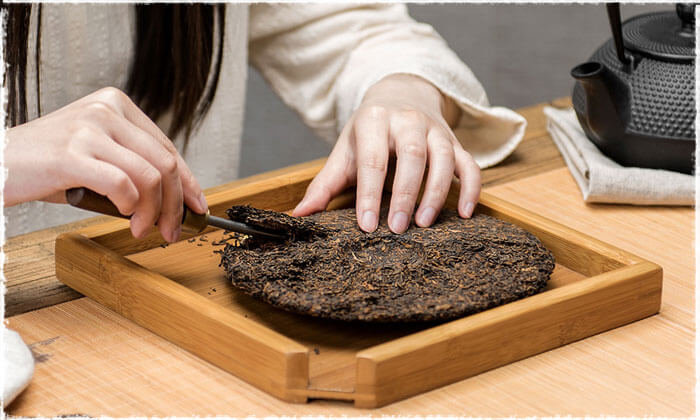 The first generation of tea cake smells of pungent grass odor and tastes bitter. After years of practices, the former tea processing methods were unable to satisfy the growing market needs. People in ancient time finally adopted “steaming” procedure to get rid of this unpleasant smell. They did like this: steaming and pounding tea leaves into pieces of cake – boring a small hole through tea cakes – string them with a thin line one by one – drying them to remove grassy odor before packing. By this way, they can definitely make those cakes smell better, but it still taste not good.

During the time of Tang-Song period (618 -1276), teas were regarded as tribute and offered to the emperor. In order to ameliorate tea cultivation, Royal court organized tea experts and set up the royal tea institute (贡茶院) to manage tea production. A complete chain of tea processing began appearing in Tang dynasty (618-907). Lu Yu, called Tea Saint, in his book The Classic of Tea described a set of integrated approach, according to the order they are picking – steaming – rolling – air drying – packing.

In Song dynasty (960-1127), driven by the new processing procedures, many new teas have been invited, such as Tuan Cha (irregular globular tea balls marked with dragon and phoenix signs), the most common tea in Earlier Song Dynasty highly welcomed in markets.
About its making process, according to the relevant accounts, it includes six steps: steaming fresh leaves, cooling them with cold water, squeezing the excessive leaves juice out, mixing them with water in a pottery mortar for pounding, lastly shaping them in a dragon or phoenix mold and then drying.

Cooling Tuan Cha with water can retain the green color to a large extent and make processed teas look more attractive, but the step of squeezing make the processed tea have fewer aromas – this is a fatal flaw to tea quality. Moreover, it costs too much labor hours and soon has been replaced by a new tea – steamed loose tea. 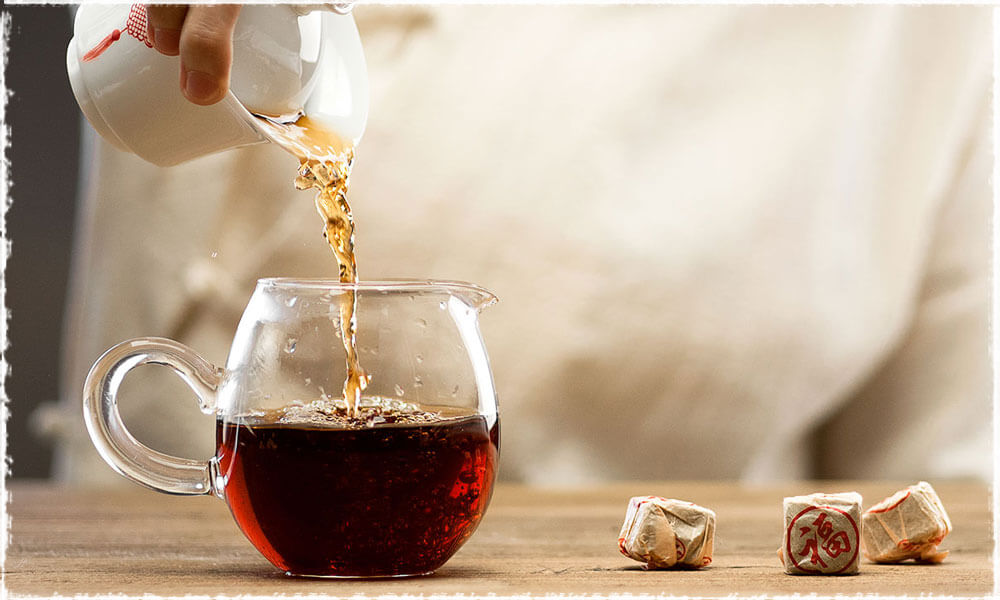 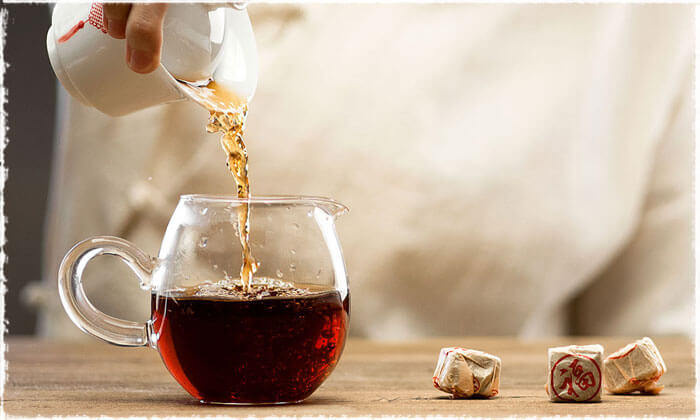 With the aim of alleviating the bitter taste and abnormal aroma brought about by the early immature tea processing methods, new method is created which is similar to the ways we mentioned above, but there are some differences – they dry steamed tea leaves directly once the steaming steps finished. The adaptation from tea ball to loose teas is a big progress. Meanwhile, a set of standardized quality criterion has also been launched by which they can judge tea quality more objectively. 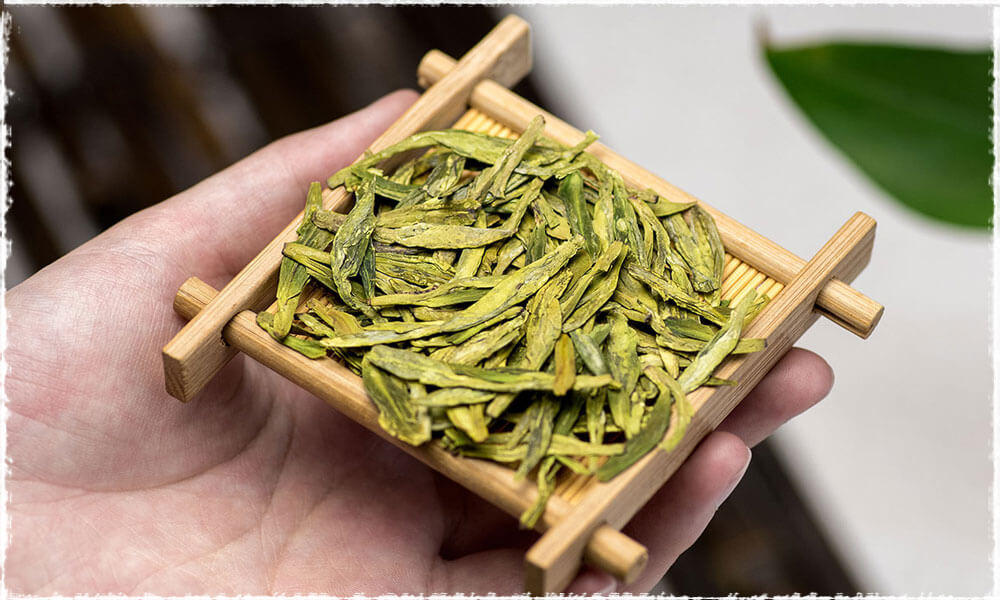 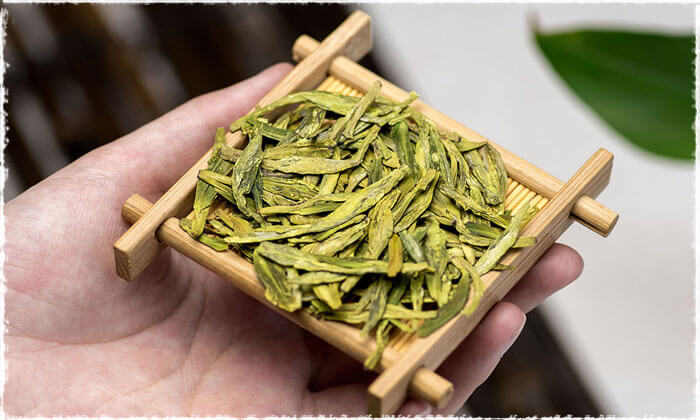 Contrary to tea cake and tea ball, the steaming loose teas are capable of retaining more aromas itself. However, it did not mean that the processing method stop moving forward, after a short span of time, the old teaming method abdicated and roasting dehydration method appeared.

Pairing Tea with Mooncake to greeting Chinese Mid-Autumn Festival
What Factors Cause an Infusion-enduring Tea?
What Do You Know About Yellow Tea?