Ancient Chinese has put specific restrictions on choosing tea, water, tea sets, tea ingredient as well as how to brew, serve and drink. Overall, as for ways to drink tea there are four major types throughout the whole tea history with the evolvement of tea-making techniques.

The practice of drinking tea has a long history in China. Lu Yu, known as Tea Saint , lived in Tang dynasty (618 – 907 AD), once noted in his famous book The Classic of Tea (Chinese 诗经):” As a beverage, tea originated with Shennong 神农氏 ( one of the three founding emperors of the Chinese nation and a legendary god of farming), and was made known by Zhou Gondan (鲁周公, a revered duck of Lu state in the Spring and Autumn Period). Early in the Shennong period , tea and its medicinal value has been found by the ancient Chinese and later on it gradually evolved into a daily beverage. Ancient Chinese has put specific restrictions on choosing tea, water, tea sets, tea ingredient as well as how to brew, serve and drink. Overall, as for ways to drink tea there are four major types throughout the whole tea history with the evolvement of tea-making techniques. 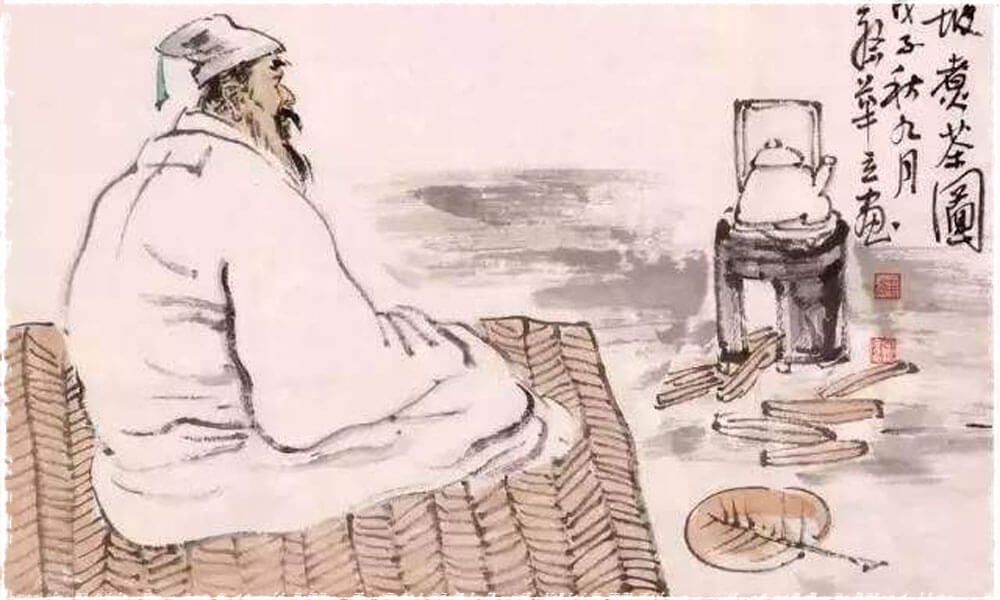 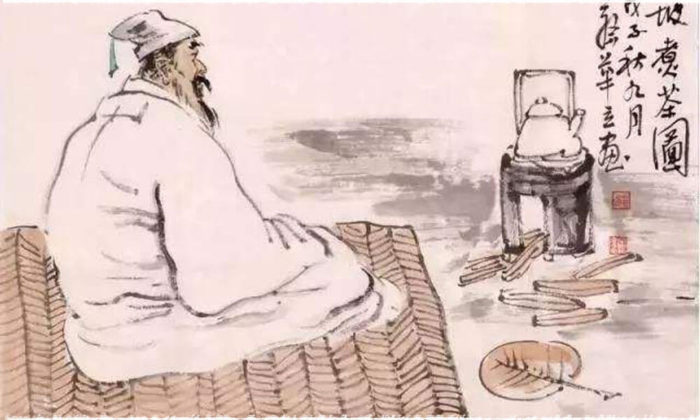 People lived in primitive society often suffered from illness and shortage of food due to low productivity. Some of them found that tea plant leaves are non-toxic and edible. So food purpose might be the largest drive which pushed them to look for them. But later on when some of them had found that tea leaves can help reduce fever, sleepiness even can cure many common physical complaints, tea began to be used as a kind of herbal medicine, not just a kind of food stuff. Based on this, we could say decocting tea leaves as herbal medicine is the first turning point of the way of tea drinking. During this period, tea was also often used for sacrifice although its yield was extremely low. 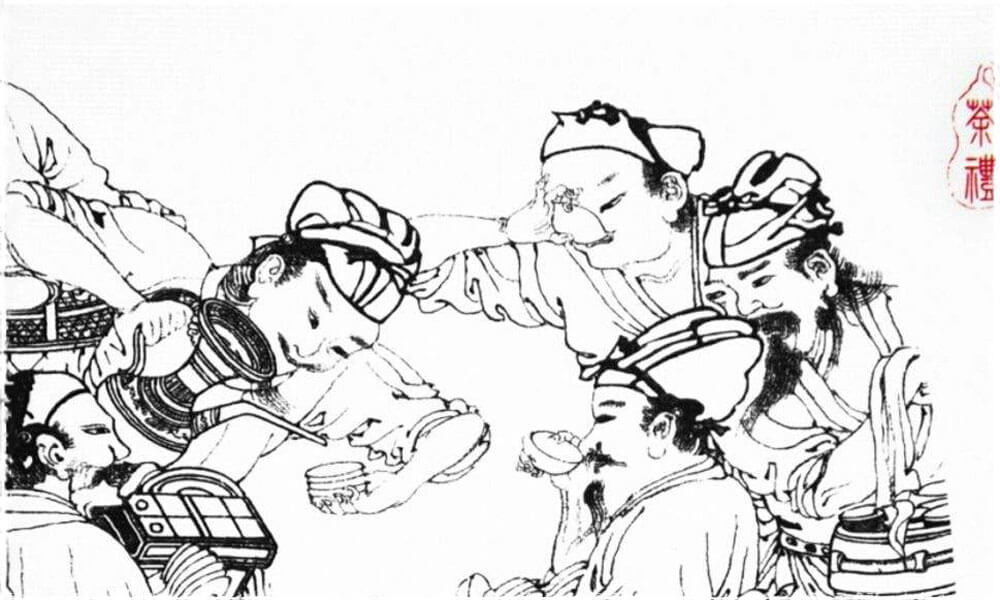 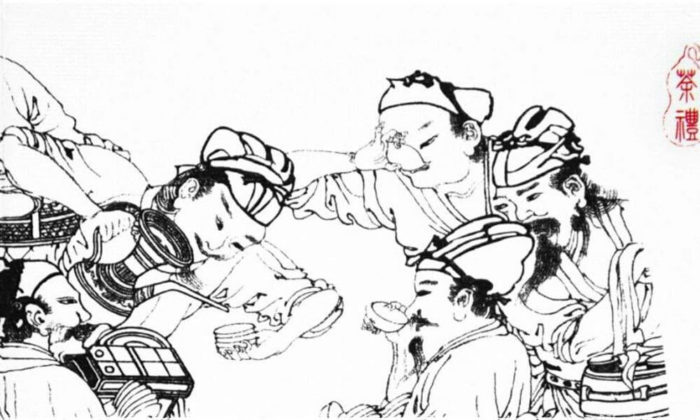 From pre-Qin (before 221 BC) to Han dynasties (206 BC – 220 AD), the role of tea had switched from medicine to beverage. As for way of tea drinking at the time of this period, just as Guo Pu noted in the book Er Ya (Chinese: 尔雅), the earliest Chinese dictionary, that tea can be boiled to consume like thick soup. More precisely, to make a cup of tea at that time you need to mix millet and other condiments with tea leaves first them boil them together till mushy state. This way had existed for many centuries till Tang dynasty (618 – 907 AD). Today, adding food ingredients in tea water is still popular in some remote minority regions of China.

First appeared in the Three Kingdoms Period (220 -280 AD), Pulverizing – Infusing method began to be popular in Tang Dynasty (618 -907 AD) and had thrived in the Song Dynasty (960-1279 AD). The first detailed description of this tea drinking method was found in ancient Chinese dictionary Guang Ya (Chinese: 广雅) written by Zhang Yi , who lived in Three Kingdoms Period. “People in regions of Sichuan and Hubei”, he wrote, “have the habit of picking tea leaves to make tea cake using rice milk. When drinking, these tea cakes will be roasted to a reddish hue then pounded into small pieces and then mixed with the addition of scallion, ginger and tangerine”.It is perhaps the ancestor of modern tea brewing method because the pulverizing – infusing method is already much like the method we use today to brew pu-erh cake tea. Although adding ingredients (such as rock candy, milk, etc. ) is very common today, we seldom add ginger, scallion and like that which strong flavor. Overall, this transitional method is still original. Tea drinking method is always in revolution and transition. 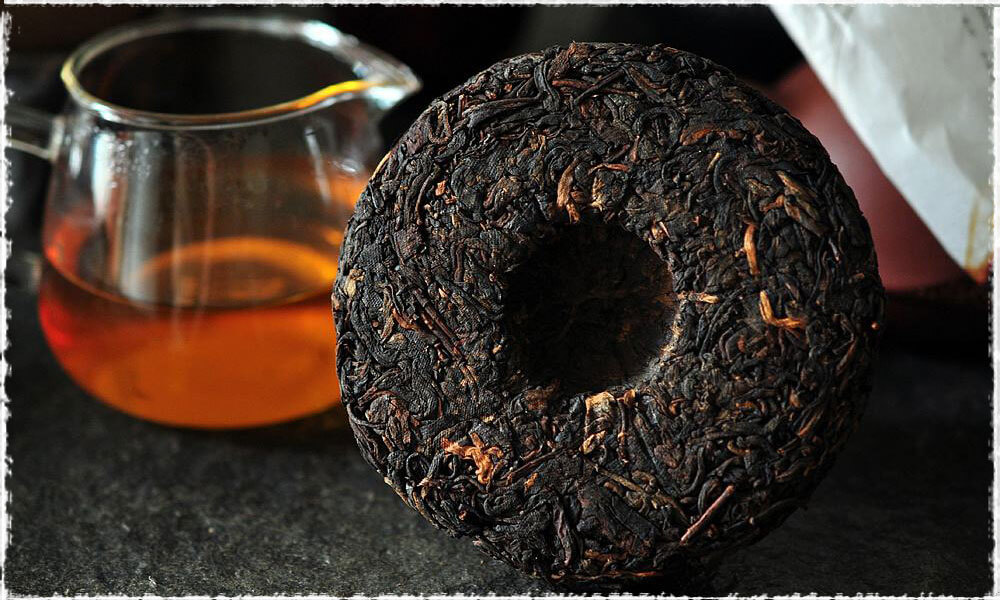 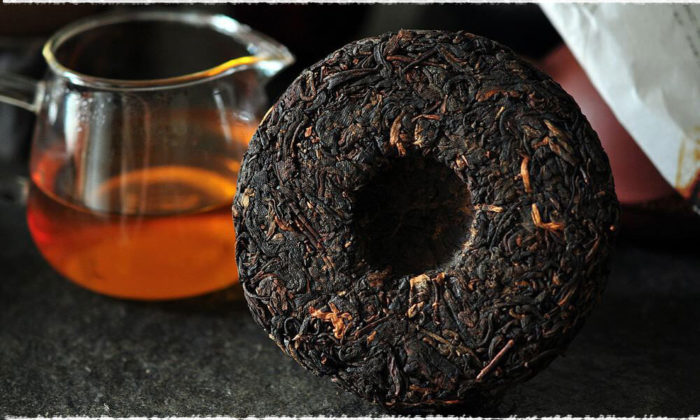 In the Tang Dynasty (618 – 907 AD), one of China’s golden ages, tea drinking became an art. Lu Yu (733 – 804 AD), the author of the famous book The Classic of Tea ( 茶经 ), has advocated in his book that the original tea flavor itself is the only one thing tea drinkers should focus on, so adding of spice ingredients when brewing tea is inadvisable. Objectively, his viewpoints contributed to turning tea drinking into an art.

At that time, the tea brewed without addition of other ingredients was given an elegant name ” 清茗 (Qing Ming)“, which literally means clear tea or pure tea. It was said that the biggest pleasure that derived from tea drinking at that time is slowly chewing the brewed Qing Ming tea residues. In Song Dynasty (960-1279 AD), way of decocting disappeared gradually and had been replaced by pulverizing – infusing method finally, except for in some remote areas.

This method appeared in the Tang Dynasty and became popular in the Ming (1368－1644 AD) and Qing Dynasties (1636 – 1912 AD). During the Tang dynasty, refresh tea leaves were steamed and roasted into loose-leaf teas. This was yet another significant turning point in tea making history. Loose tea, when compared with the previous tea types, has appalling appearance and nice taste which helped to popularize the tea drinking across the country. 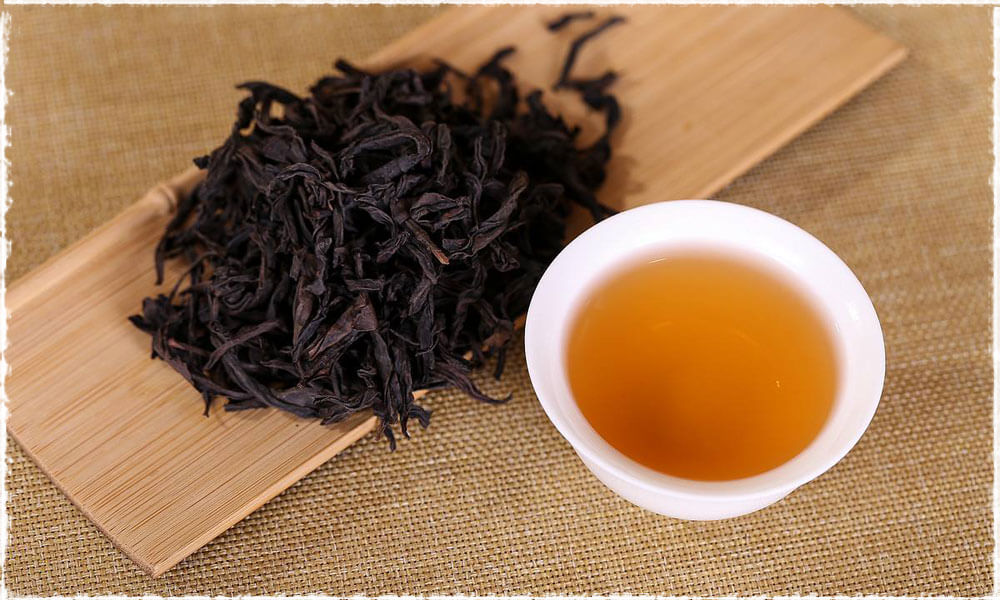 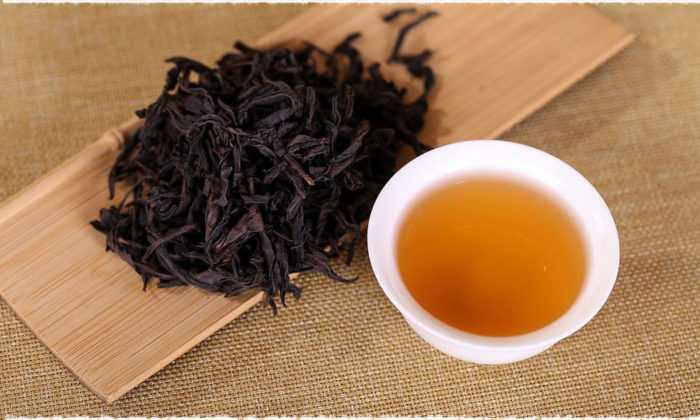 There are plentiful of tea types produced nowadays and drinking methods also differ greatly in different regions. Apart from the six basic teas (green, black, white, oolong, pu-erh, yellow), some modern tea products such as instant tea, iced tea, liquid tea beverage are highly welcomed worldwide. Those functional teas such as health protection teas, herb teas, fruit tea, which are not made from leaves of Camellia sinensis, are also popular among citizens due to its pleasing aroma and delightful flavor.

Pairing Tea with Mooncake to greeting Chinese Mid-Autumn Festival
What is the connection between Anji White Tea and White Tea?
What Factors Cause an Infusion-enduring Tea?