Yellow tea is one of the six tea categories, which becomes increasingly rare in China. Then how much do you know about yellow tea? We will briefly introduce the yellow tea to you.

What is Yellow Tea?
Yellow tea is a kind of “light fermented tea” among the six tea categories in China, which is loved by tea lovers since ancient times. The process for making yellow tea is similar to that of green tea, but with a unique additional step called “Men Huang”. Its characteristics are yellow tea liquid, yellow tea leaves and elegant aroma with mellow and refreshing taste. For many people who are not familiar with yellow tea that will be treated as the spoiled or expired green tea.

In fact, yellow tea has a long history in China. As early as the mid-Tang Dynasty, yellow tea began to be produced in Anhui Province. 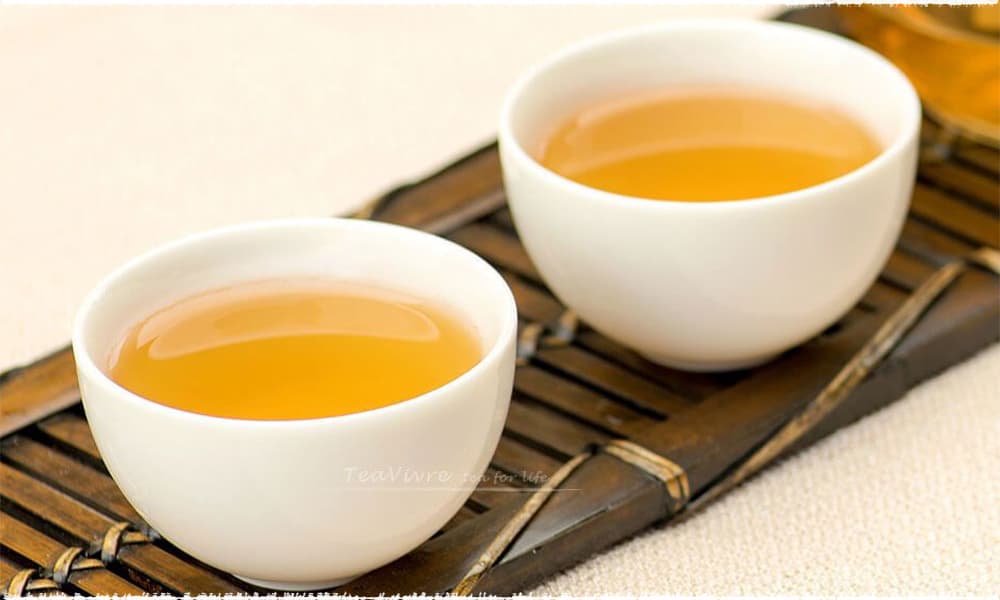 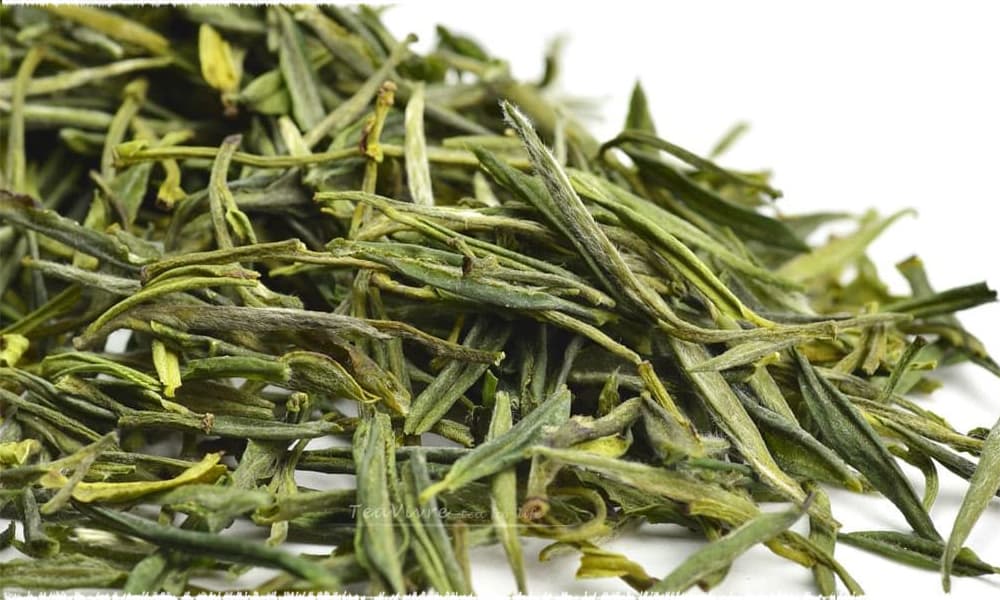 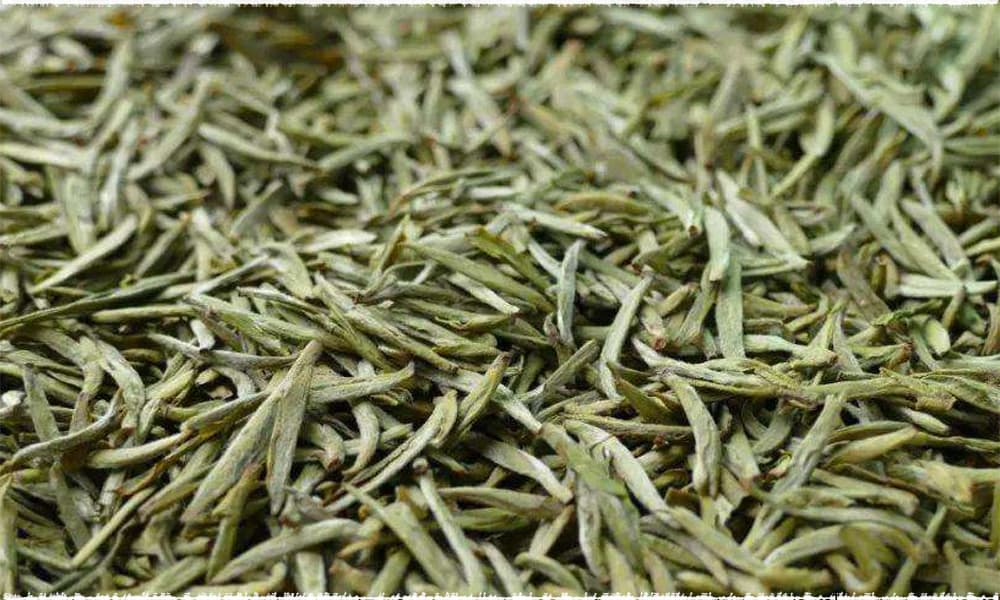 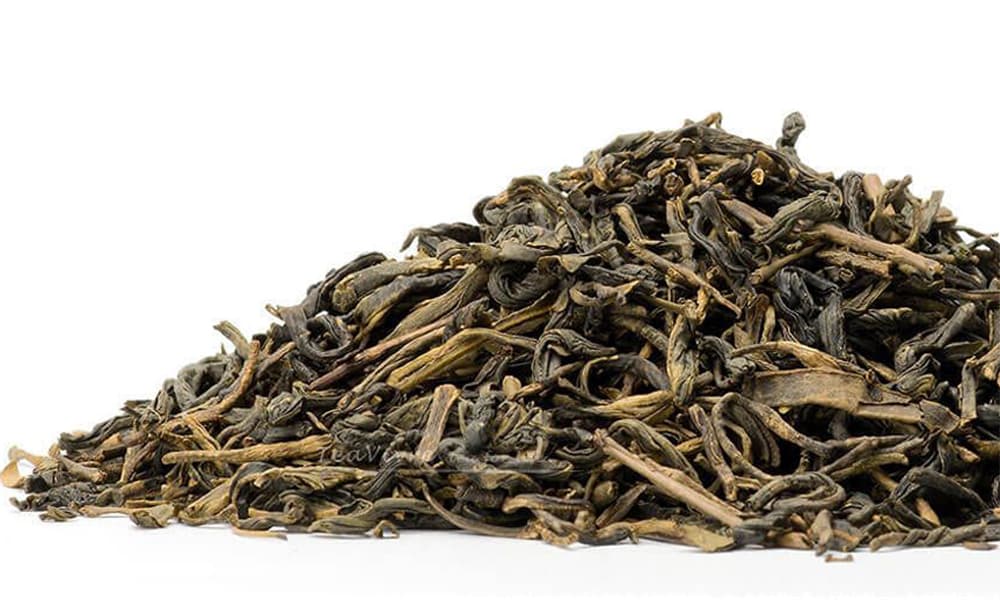 In general, Huang Ya Cha is pure and refreshing; Huang Xiao Cha is mellow and sweet; Huang Da Cha is rich and thick. Each has its own characteristics, you can choose according to your own preferences. 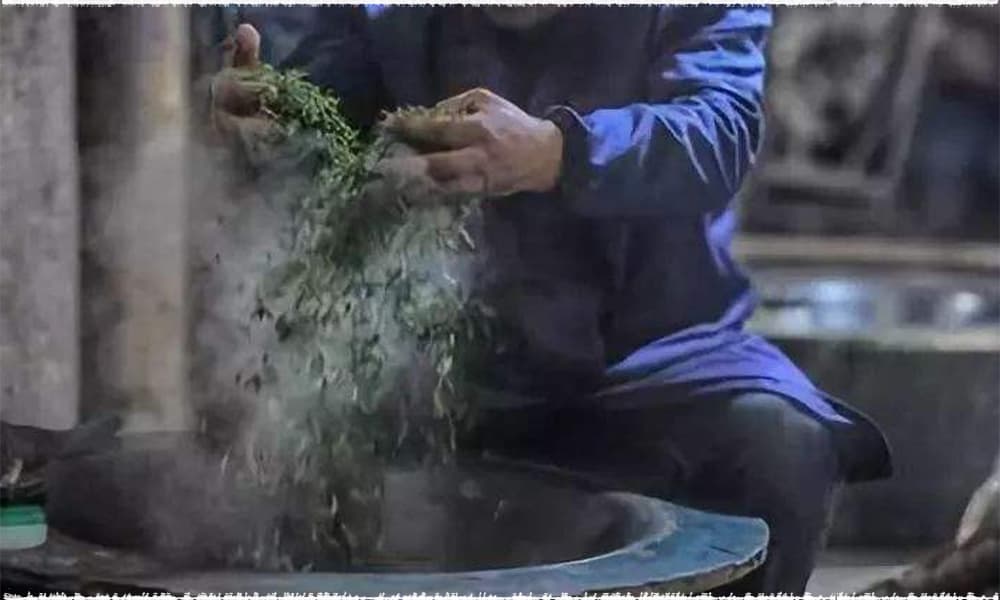 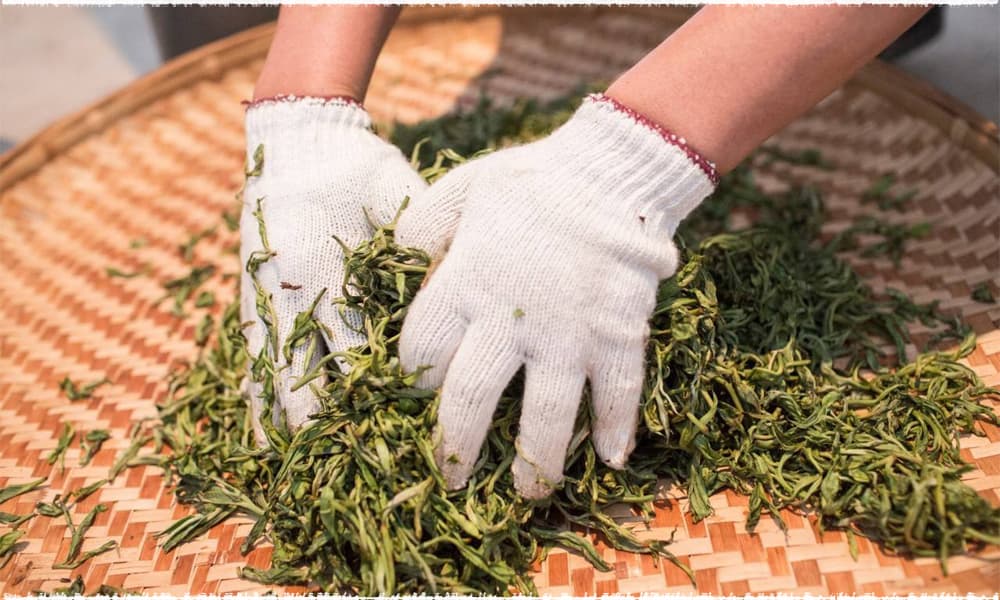 Men Huang
Men Huang is a very important process in yellow tea making process and is also the unique process of forming yellow tea. It refers that after fixation and rolling, the hot tea leaves are wrapped with a special cloth or paper to yellowing, which can be repeated several times over a period of time. Men Huang can be inserted in any processes from fixation to drying, which will be different for different kinds of yellow tea too. 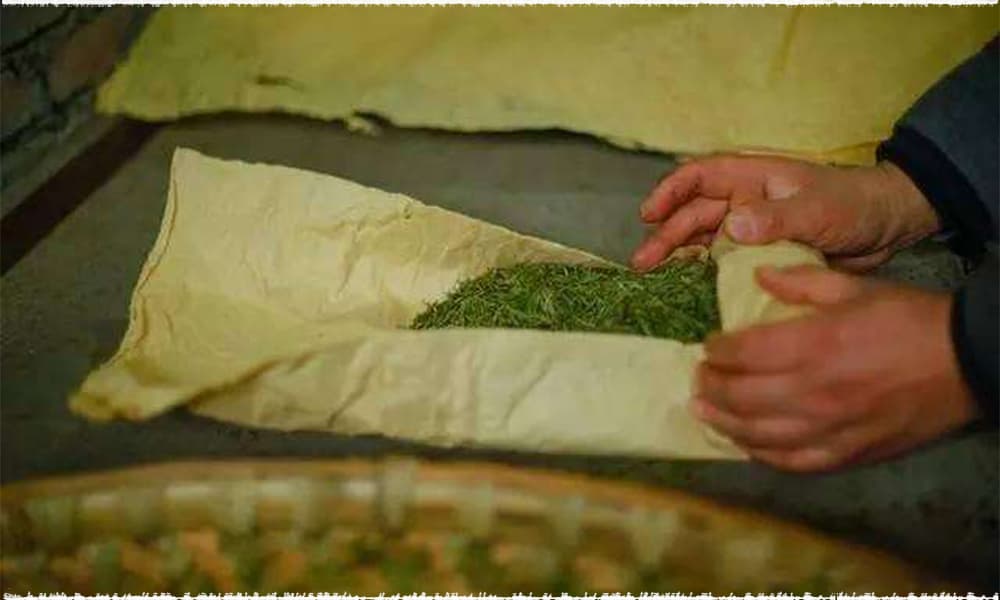 Drying
The drying process of yellow tea is similar to that of green tea, which includes baking and pan firing. Generally speaking, the dry process will be repeated for several times and the temperature will be lower than other teas too. While drying, the color will change and the fragrance will appear too. 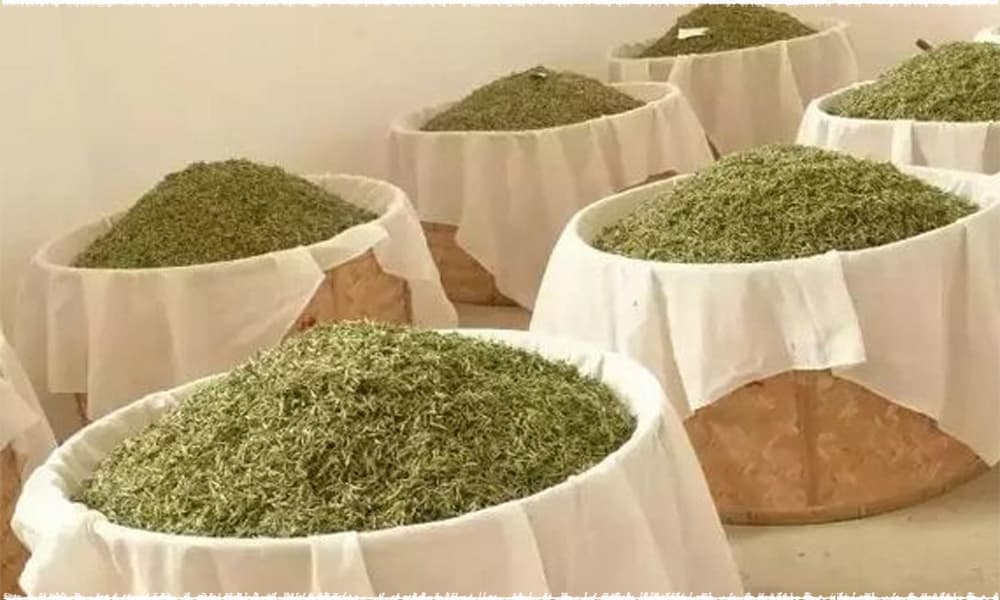