Altough both the white tea and Anji white tea contain the words of white tea, tracing to the essence, they are totally different in variety and production process. Therefore, we are going to recognize these two kinds of tea today.

A few days ago, a friend came and visited my house. He told me he quite enjoyed the white tea, so i specially brewed the Nonpareil Silver Needle White Tea (Bai Hao Yin Zhen) for him. The tea liquor was bright and light yellow with rich fragrance. 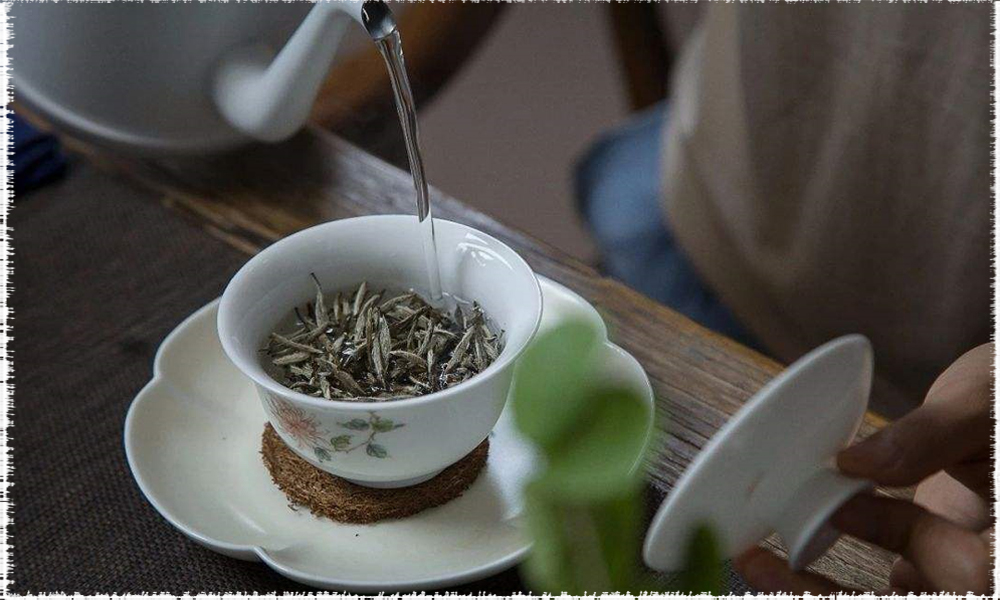 He smelled with the teacup and said: “Why are the color and aroma of this white tea different from what I drank?”

“How many years does the white tea that you drank keep for?” I asked because I thought it might be the reason for the white tea aging.

“It is the Ming Qian white tea of this year,” he said,“ The Longjing and white tea are the best drinks at this time.

I was confused with the Ming Qian white tea. Generally we like to drink aged white tea. After longthinking, I suddenly realized that he was talking about Anji white tea,rather than the Fuding white tea we often say. 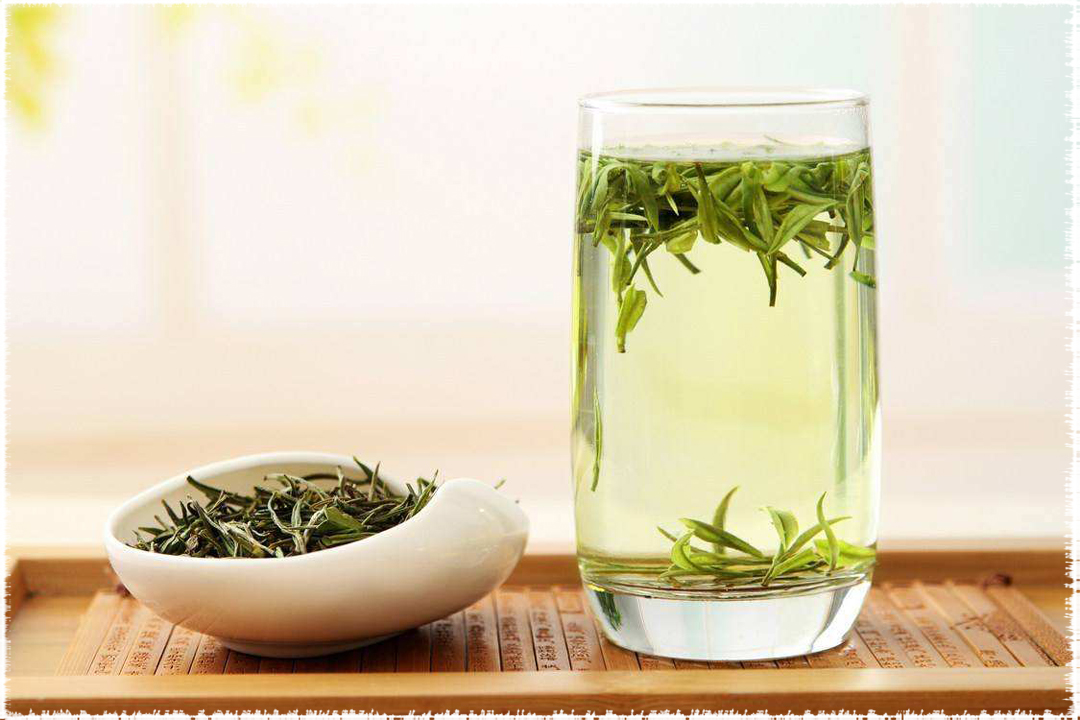 Many tea friends may have made such mistakes which is same for me.Maybe you would laugh at me, because when I first heard the name of Anji white tea, thinking it was white tea as well. After that I learned that this Anji white tea is green tea, not white tea.

Since it was directly called “white tea”, why does it belong to green tea? This is related to its tree specie whose name is “Bai Ye No.1”. The special feature of this kind of tea tree is that the color of the tea bud will change with the season. The tender leaves will appear bleaching phenomenon before Qingming, which is as white as polished jade. At the same time, the picking and processing need to be carried out during the bleaching period, so the locals give the name of “white tea.”

The six major teas are not classified by name, place of origin,tree species or color. They are classified according to the production process of tea. Not only Anji white tea, but also Zhejiang Zisun white tea, Guizhou Zhengan white tea, Jiangxi Jingan white tea, Chongqing Fuling white tea and other teas under the name of white tea, actually belong to green tea crafts.

Since my friends have made this joke, I am here to tell you about the difference between “white tea” ,such as Anji white tea, and what we usually say about white tea!

Anji white tea belongs to green tea, which is also unfermented tea. Going by airing, fixation, carding and drying, the tea retains orginally fresh and tender and prsents clear and bright, fresh and mellow as well as long-lasting fragrance. That is also green ecology and has a prominent effect in anti-radiation and anti-aging.

White tea is a micro-fermented tea, which is obtained through natural withering and drying without fixation or rolling. Dry tea has a white pekoe visible to the naked eyes. The tea liquor is clear yellow green, and the taste is fresh and sweet. It contains more active enzymes and vitamins and has a good effect on preventing cardiovascular diseases.

Anji white comes from Anji county located in north side of Zhejiang province.Otherwise, the white tea originates from Fujian province, and the main places of origin are Fuding and Zhenghe. 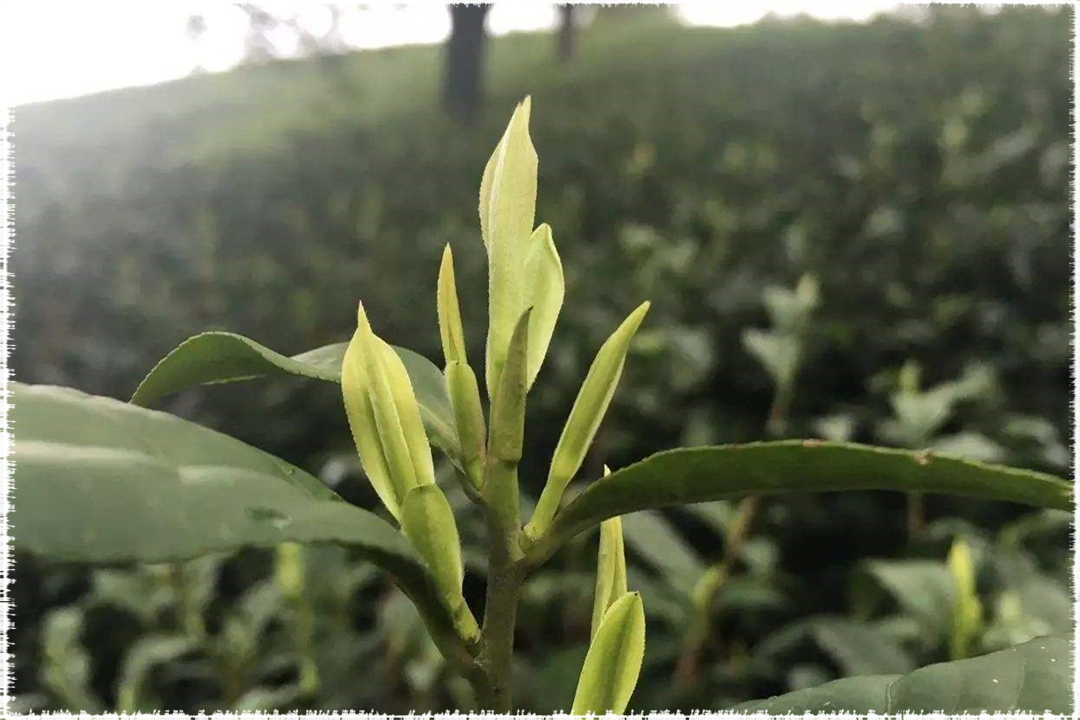 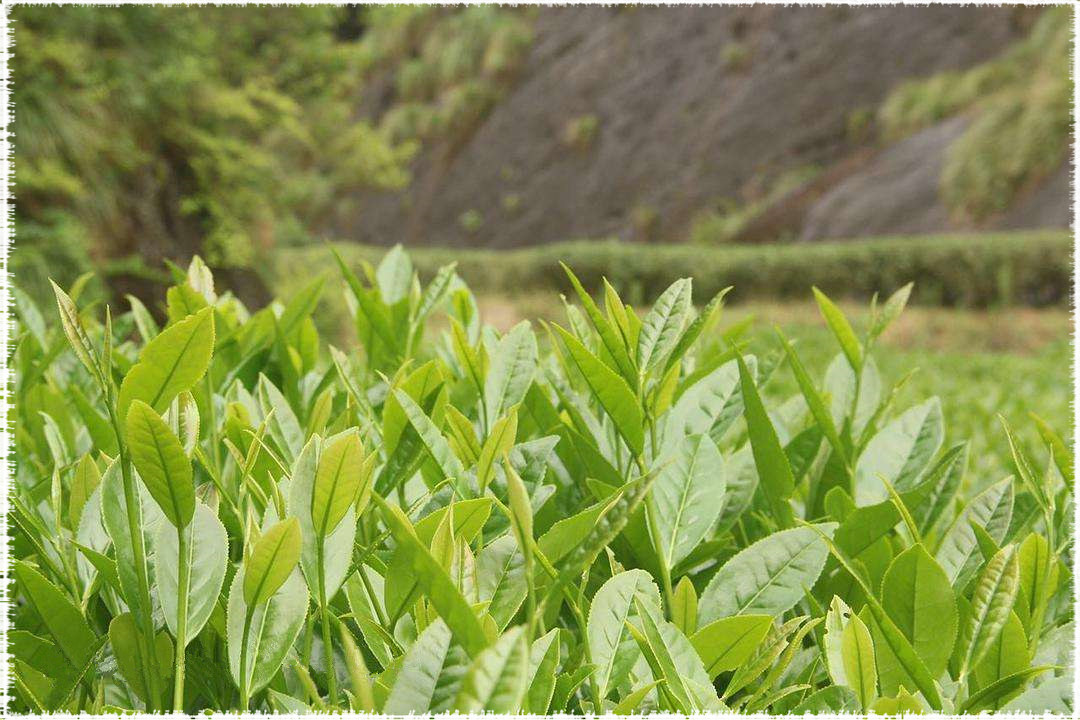 Anji white tea needs to be refrigerated and its shelf life is about one and a half years;
White tea only need to be stored naturally. If it is stored properly, the longer it is stored, the better. As the saying goes, one-year tea, three-year medicine, and seven-year treasure” which refers to white tea like Fuding white tea, Zhenghe white tea.

Above all information are the differences between white tea and Anji white tea. After reading, are you tempting to try those teas?

Pu’erh Tea — the Aged the Better?
The Four Sub-categories of Green Tea
What Factors Cause an Infusion-enduring Tea?