Although tea can be sober, but drinking tea after drinking is also harmful to the human body

Many people have habits of drinking strong tea when drunk, who thought that the obvious diuretic effects of tea will help speed up excretion of alcohol, however, they miss the fact that drinking tea when drunk has side effect on kidney. 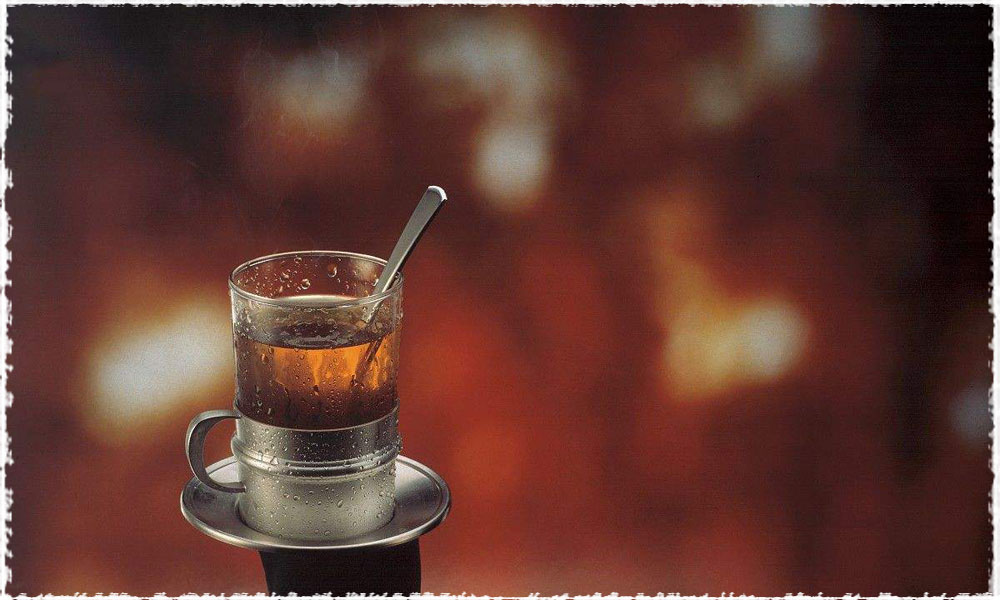 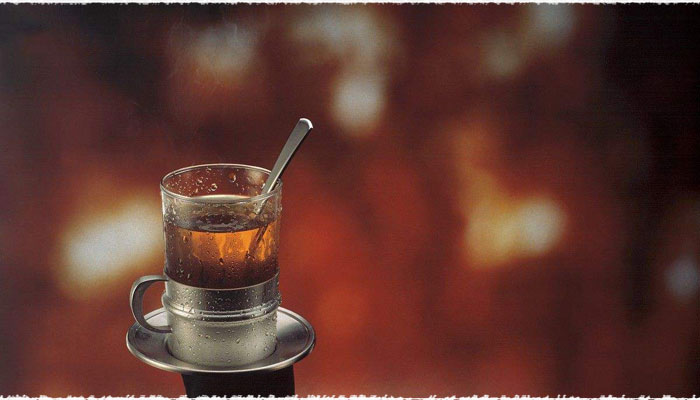 In Compendium of Materia Medica written by Li Shizhen during the Ming Dynasty recorded that: 酒后饮茶伤肾，腰腿坠重，膀胱冷痛，兼患痰饮水肿, which means that drinking tea after alcohol drinking is harmful to kidney, makes waist and lower extremities feel heavy, causes crymodynia in bladder and raise the incidence of phlegm and fluid retention. According to modern medical studies that tea will stimulate the gastric acid secretion, as a result, the gastric mucosa will get irritated easily. Meanwhile, just as the alcohol, theophylline in tea will quicken heart-rate and increase workload on the heart. 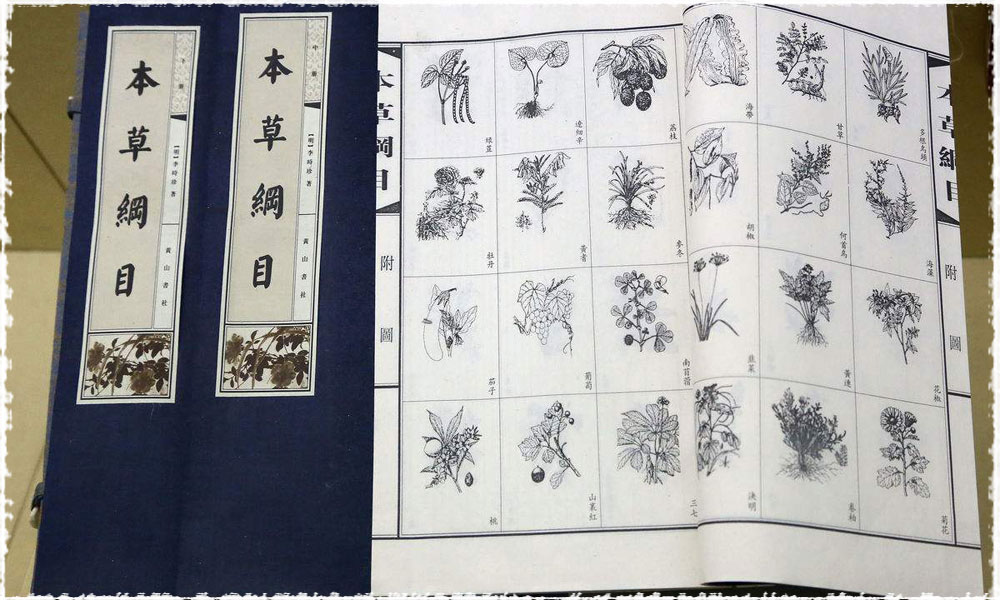 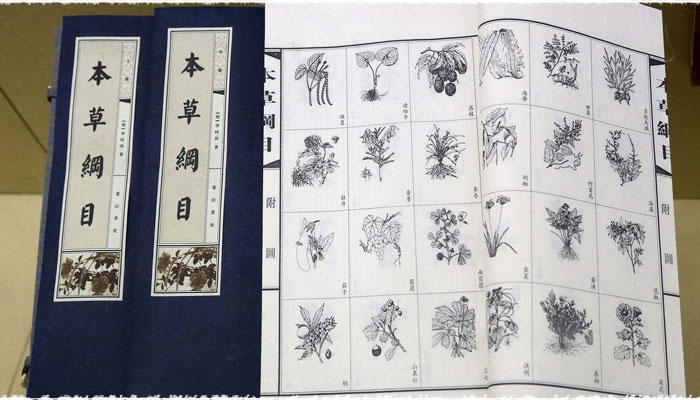 In fact, after absorbed through digestive tract, 90% alcohol will be dissolved by liver. Firstly, the alcohol will be converted into acetaldehyde by alcohol dehydrogenase in liver, and then into acetic acid by acetaldehyde dehydrogenase. In the last, the alcohol will be resolved into water and carbon dioxide passing out of body. Generally, the whole process takes 2 – 4 hours, while due to the diuretic effect of tea, before the dispelling of alcohol process could move into the last part, the acetaldehyde, which is an strong irritating substance, will untimely run into kidney. However, the kidney is incapable of the detoxification functions for acetaldehyde. As a result, if being irritated chronically, it will increase the incidence of kidney disease for people drink strong tea after alcohol drinking. To be worse, ethyl alcohol is strongly irritated to angiocarpy and heart, which makes alcohol harmful for people, especially those who have heart disease and high blood pressure.

Therefore, it is obviously that drinking tea after alcohol drinking is no good for health, then, what kind of food will be helpful when drunk? Here’re the most common helpers followed for reference:

1. Water: Of course water should be firstly mentioned, for alcohol is diuretic and pushes liquids out of body. Thus re-hydrating helps people feel better and relive headache.

2.Celery: Abundant in Vitamin B, celery helps to dispel the effect of alcohol and relieves upset stomach and flush when drunk.

3.Tomato: Major part of alcohol was detoxified by liver, and tomato contains certain fructose, which can activate the functions of liver leading to the dispelling of alcohol.

4.Banana: Banana can increase the concentration of sugar in blood, that is to say, the percentage of alcohol in blood will accordingly decrease, which is the process of alcohol-dispelling. Besides, banana is helpful to relive symptoms of cardiopalmus and chest distress.

5.Watermelon: Cold in nature, watermelon is helpful to remove inner heat and has diuretic effects, which can speed up the excretion of alcohol.

6.Grape: The rich tartaric acid contained in grape will turn the ethyl alcohol into ester, thus, the effects of alcohol will be weakened.

7.Honey: Rich in fructose, honey can supplement the sugar in blood, seep up the resolving of alcohol and help to relieve headache.

Honestly, drinking less, or even not drinking alcohol at all for the sake of health should be a better idea, just as the old Chinese saying: “以茶代酒”, meaning taking tea as the replacement for liquor. Tea can be served in many occasions, besides, it frees us from the harmfulness to health caused by alcohol, then why not? 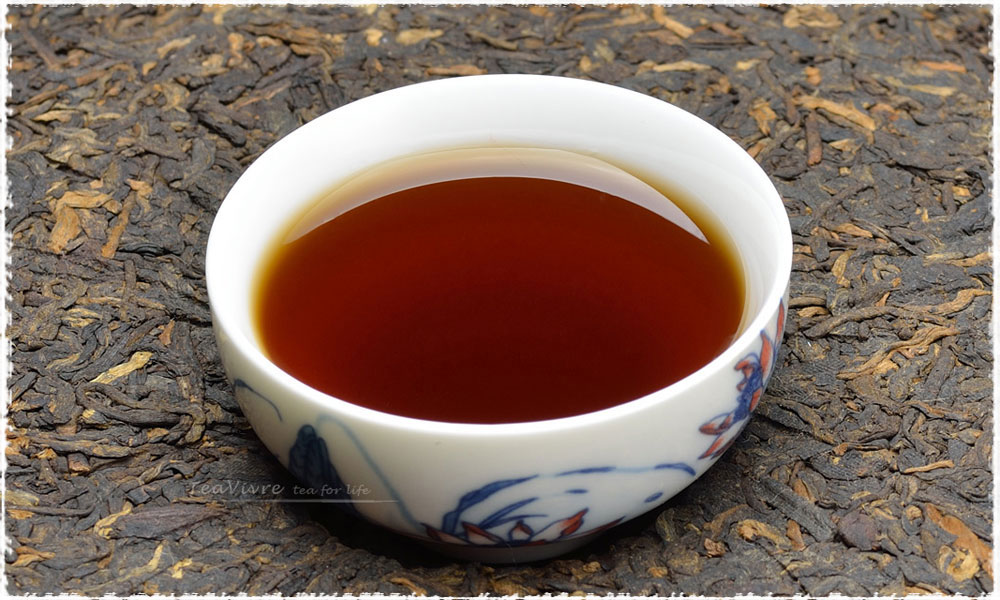 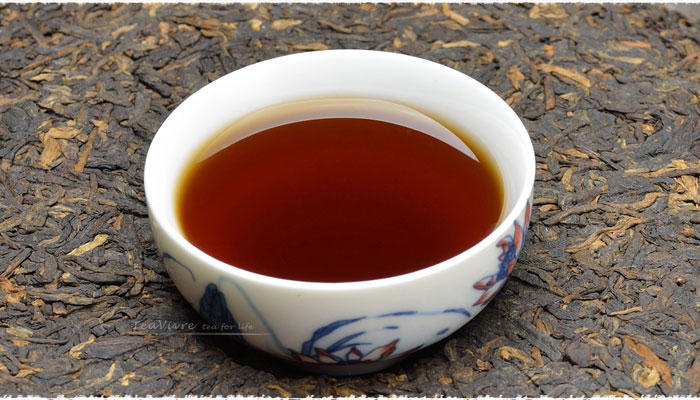