This article is going to show you several Chinese home-dishes with steps of making for you to take advantage of tangerine pu-erh teatangerine peel’s potential benefits. If you are interested, you can try some of them for yourself at home.

My friend, Tom, recently wrote to tell me that he was wondering how to deal with the remaining tangerine peel after he had consumed all his tangerine pu-erh tea which he bought some days ago. Throwing them away seems a bit wasteful. Actually, in addition to be brewed for drinking like tea, tangerine peel is also good to be used as a healthy food ingredient which can help you create some Chinese dishes with specific flavor. This article is going to show you several Chinese home-dishes with steps of making for you to take advantage of tangerine peel’s potential benefits. If you are interested, you can try some of them for yourself at home. 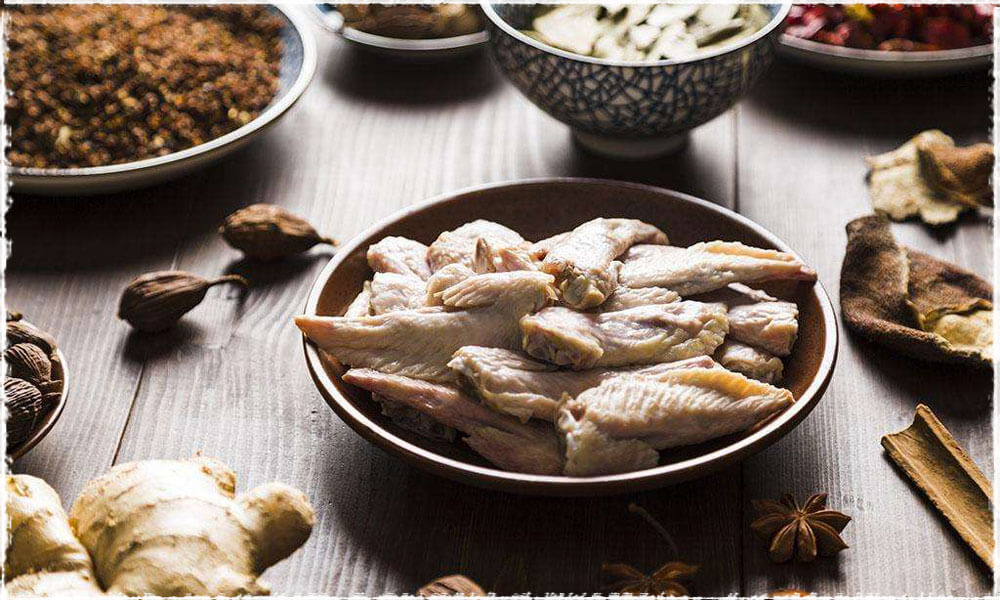 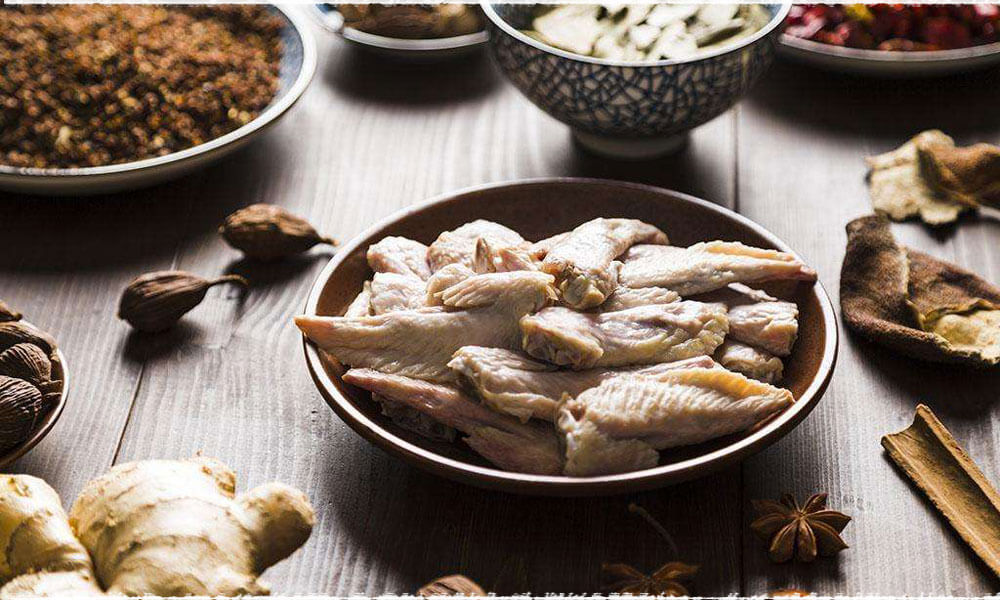 2.Fry the chicken wing until the skin into golden. Drain and set aside.

4.Add in the fried chicken wings, tangerine peel, and rock candy and let simmer for 5 minutes then add the soaked medlar and stew for other 1 minute. Serve. 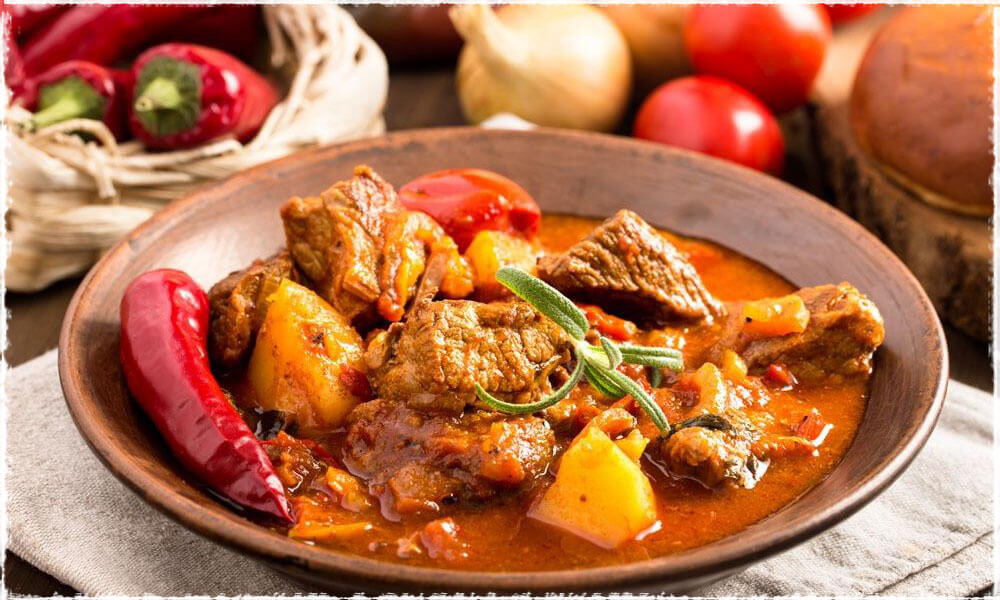 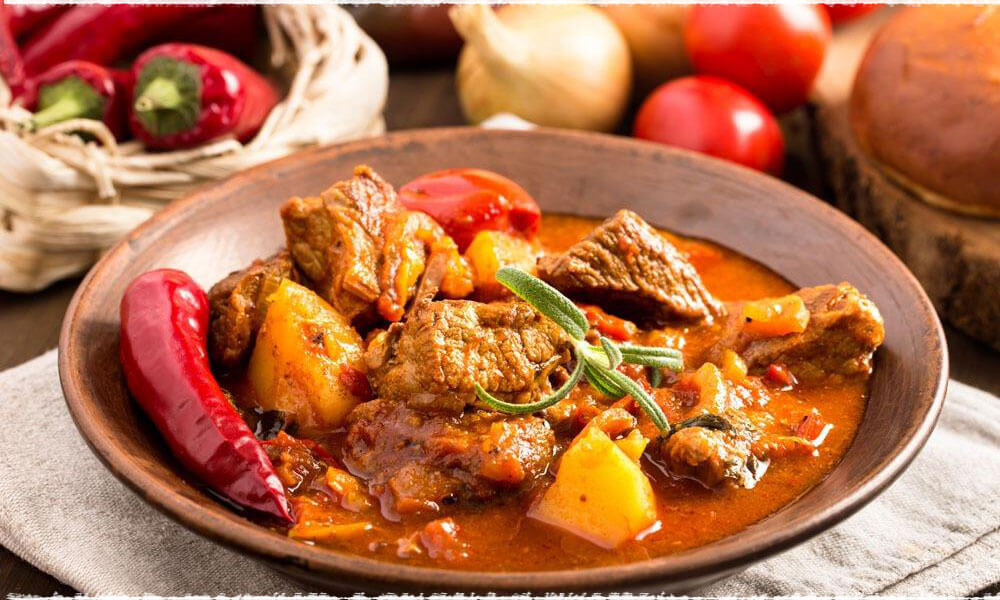 1. Clean and soaked the dry tangerine / orange peel until soft then remove the white white tissue (called pith) with knife. Set aside the water for later use.

3. Dice the sirloin and blanch them with boiled water and drain well. 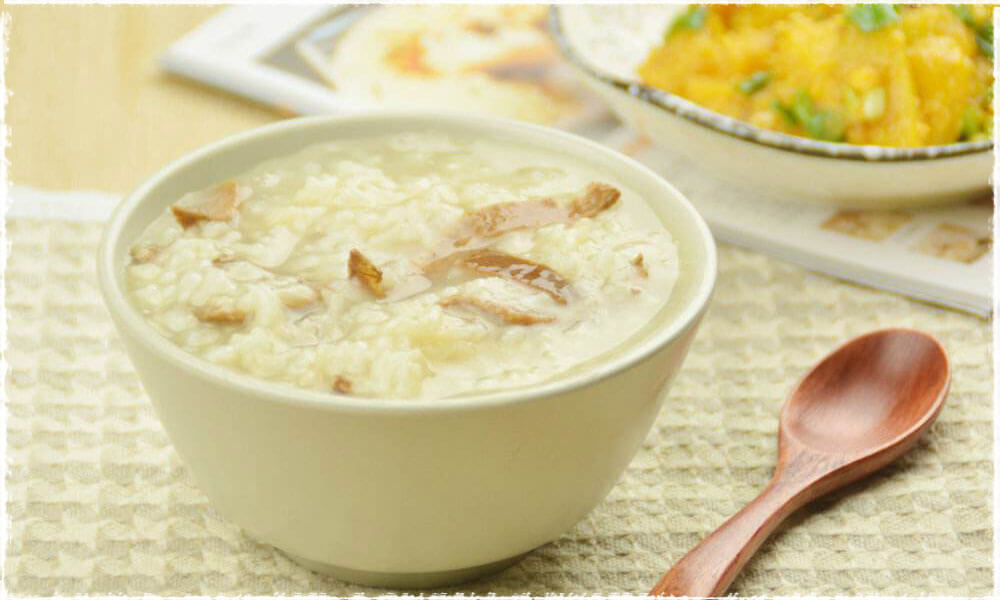 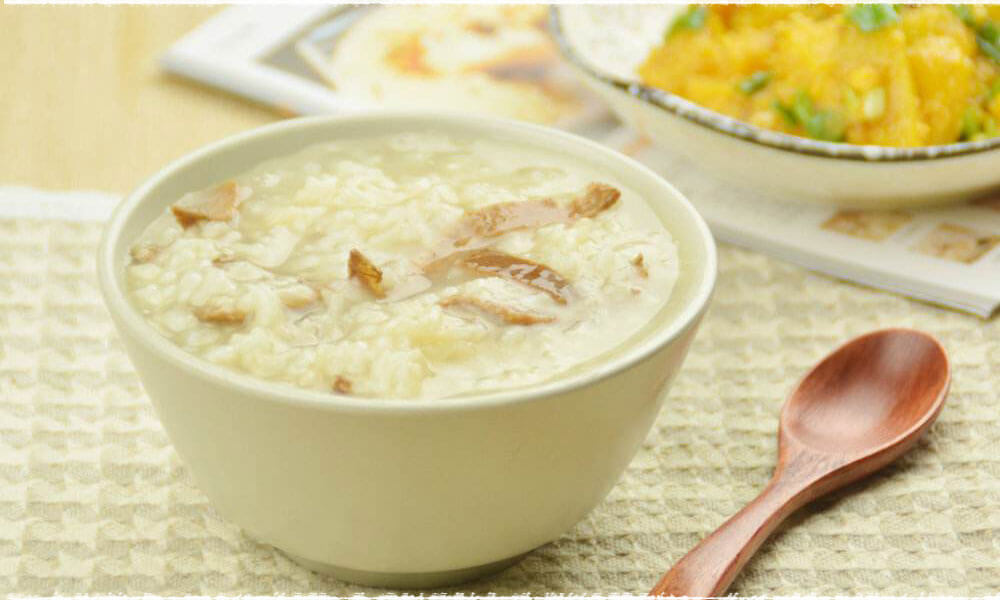 1.First prepare the rice by washing it, and then cook it with minced Tangerine peel in boiling water.

2.Bring them to a boil with high heat then simmer with low heat until sticky.

3.Add some rock candy and sliced banana and boil them with low heat for a few minutes. 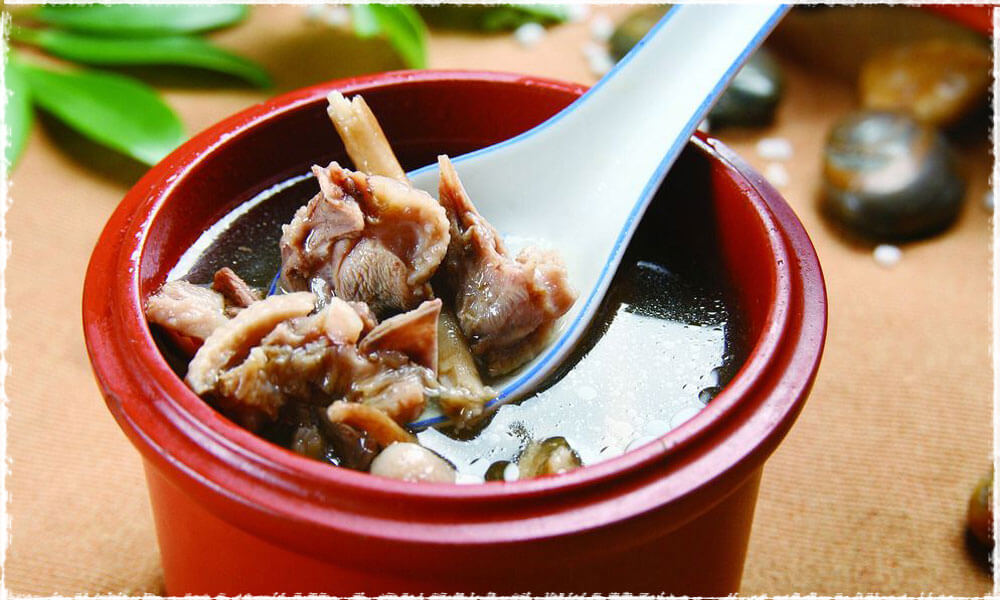 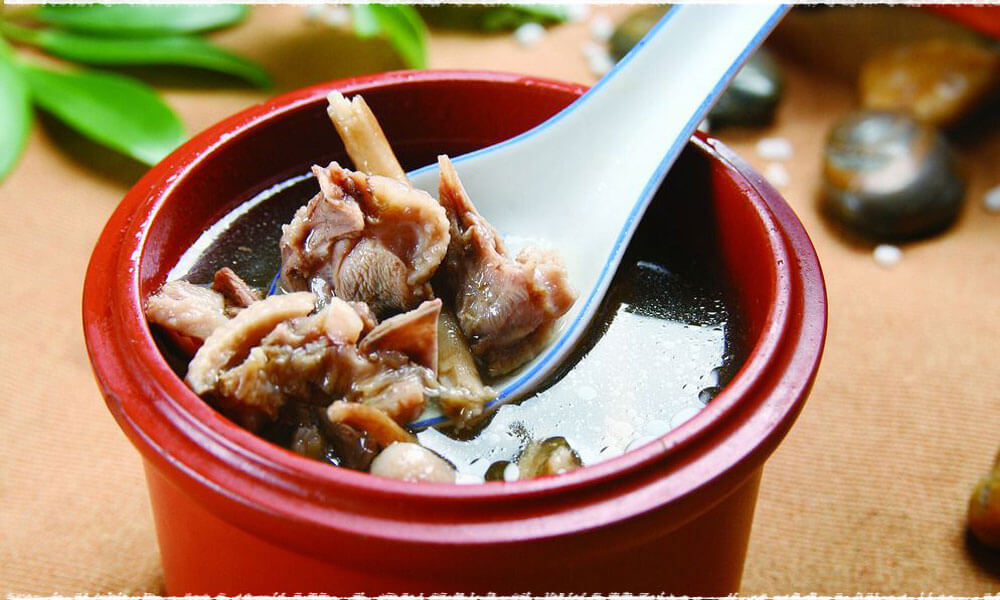 1.Clean the ingredients with running water. Add Tangerine peel and duck meat into the pot, bring to the boil with high heat, then switch to low heat and simmer for 2.5 hrs, season with salt, unbolied oil, ginger and serve. It is said that this dish can help clear away lung-heat and has throat-smoothing function.

2.Add water and tangerine peel into a stock pot, bring to boil, add remaining ingredients and boil over high heat for 10 mins.

3.Then switch to low heat and simmer for 2 hrs, season with salt and serve.

4.Tangerine peel can be steeped for drinking on a daily basis and as a kind of food ingredient you you’d better eat it only once a week. But Tangerine peel may cause bad effects on drug metabolism enzyme. So if you are taking medication, it is best to keep away from it.

Pu’erh Tea — the Aged the Better?
How to raise Jian Zhan
What is the connection between Anji White Tea and White Tea?