Drinking tea has many health benefits, like Keeping Cool While Drinking Hot Tea. But we would like to discuss some of the more common physical effects of drinking tea which makes it such a beneficial beverage.

Tea can be classified into Green, Black, White, Oolong, Puerh, Yellow and Flowering tea. Drinking tea has many health benefits, but we would like to discuss some of the more common physical effects of drinking tea which makes it such a beneficial beverage. Drinking tea can quench thirst, however some people experience the opposite and feel even more thirsty while drinking tea. How can this happen and why does it happen to some people but not others? 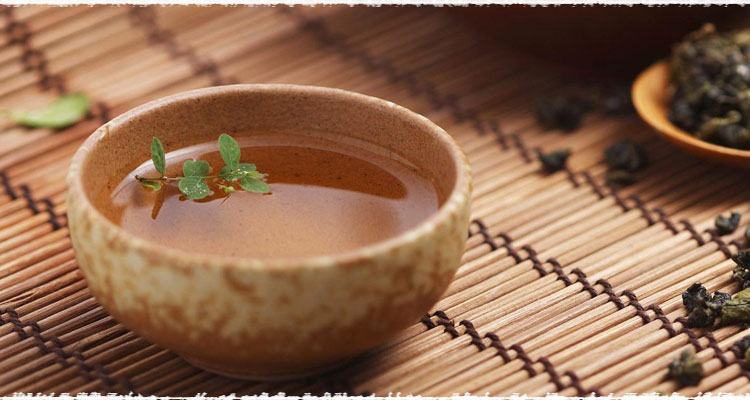 When you are drinking a cup of hot tea during the summer, all of your body will feel cool, and your mouth will produce excess saliva. And there are different reasons for feeling cool while drinking hot tea, and the excess production of saliva in your mouth.

The reason your body will still feel cool after drinking a cup of hot tea, whether during the summer or winter, is because of the caffeine in the tea. Caffeine helps to transform fat in the body into energy, causing you to sweat, yet not feel hot. That is one of the reasons tea is touted as a weight loss aid because the calories can be burnt away by drinking hot tea. 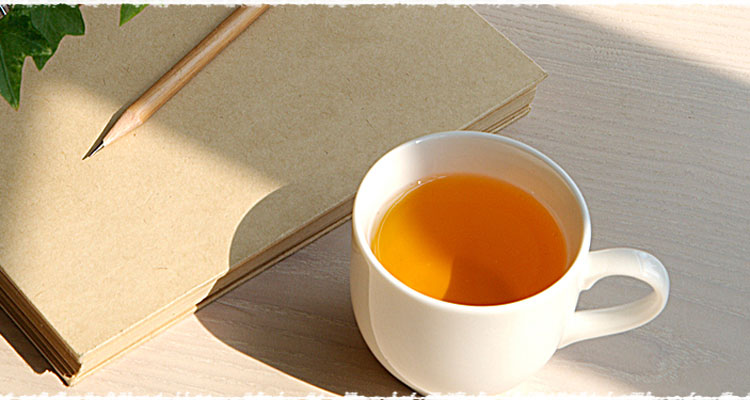 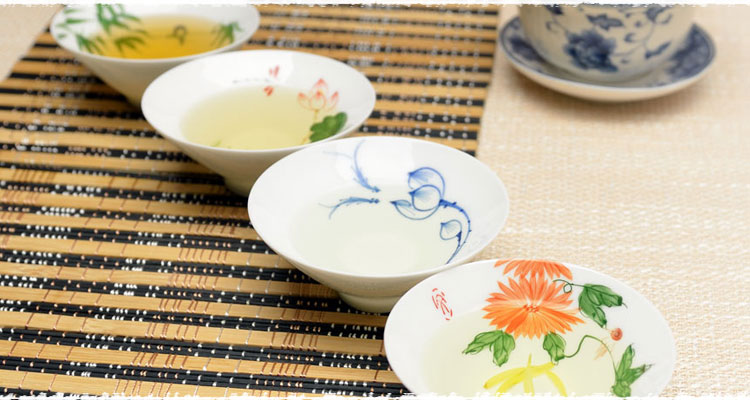 A strange effect of teas is that with some teas, people will feel thirsty even when drinking plenty of the tea, while for others, tea can quench thirst. Sometimes this can be a physiological reaction due to dehydration if your body is lacking in water content or electrolytes. The contents of the actual tea, the type of tea and fermentation level can all affect the effects of drinking tea.

The caffeine in the tea which also causes the cooling effect is also a natural diuretic which causes strong kidney and urinary function. It also opens the vessels in the kidneys speeding up the flow of blood in your body. Because of the caffeine's diuretic effects, drinking tea can also cause frequent urination.

Gongfu tea has a higher concentration of tea in the water so that may actually cause slight dehydration in the body, and along with the diuretic effects of the caffeine it can cause you to feel thirsty even while drinking tea. To reduce or eliminate this, drink purified or mineral water while enjoying your tea to keep your body properly hydrated and enjoy your tea thoroughly.