Over three hundred years ago, the first wild tea trees were discovered in Taiwan. However these trees which were found in the wild were not grown on an estate or grown specifically for consumption as most teas are nowadays.

Over three hundred years ago, the first wild tea trees were discovered in Taiwan.  However these trees which were found in the wild were not grown on an estate or grown specifically for consumption as most teas are nowadays.  Only two hundred years ago, Taiwanese people took tea trees from the Wuyi Mountains in the Fujian province to Taiwan and planted them in the North of Taiwan.

After that, Taiwan began cultivating tea trees in tea gardens and producing tea from them.  Taiwan has a climate which is one of the best for cultivating tea trees in the entire world, with high mountain ranges, a lot of sun and precipitation. Because of Taiwan’s geography and climate, Taiwanese teas are some the best teas in the world.  Taiwan produces green teas, Bau Jong tea (known in the Western World as Bau Jhong tea), Oolong teas, black teas and others.  Taiwan Bau Jong tea and Taiwan Oolong tea are indeed famous throughout the world. 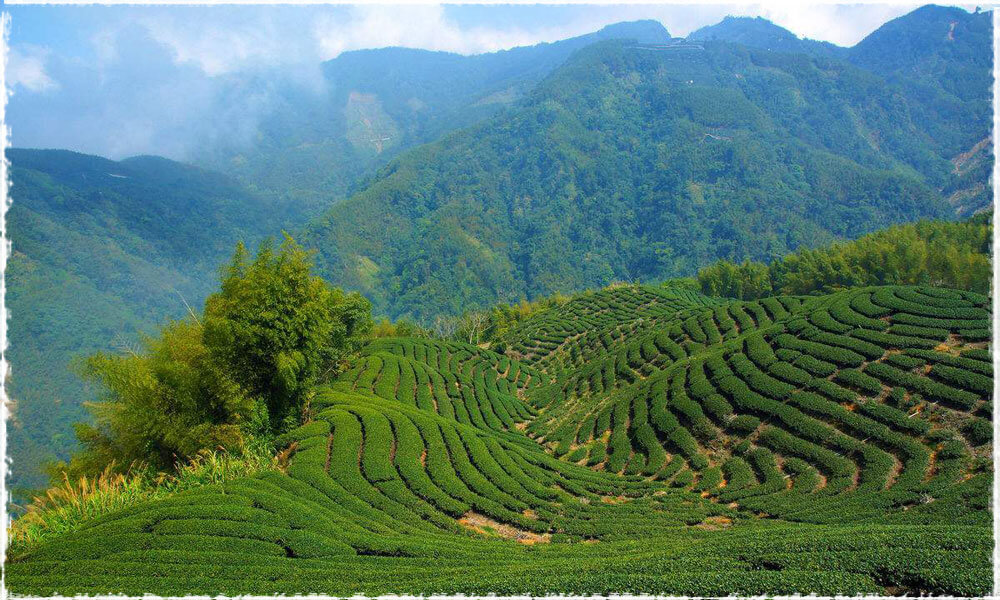 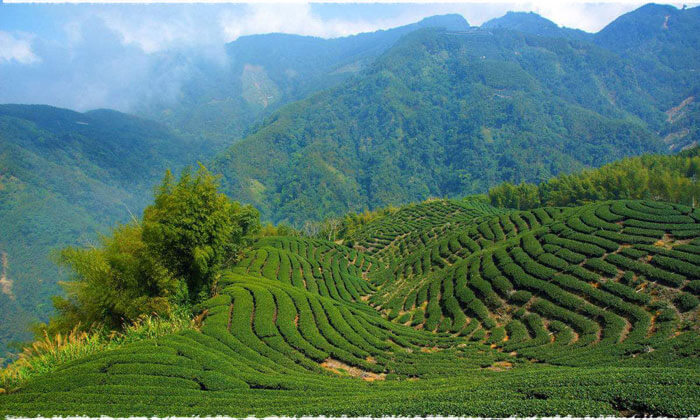 During the years of 1796-1820, Fujian tea merchants carried tea tree seeds to Taiwan and as the seeds took exceptionally well to the soil and climate in North Taiwan, Northern Taiwan began to plant and produce some of the finest tea trees in the world today.

In the year 1855, Linfengchi  removed Oolong tea trees from the Wuyi Mountains in the Fujian province of China and traveled to DongDing, which is in Lugu, Taiwan.  Once he arrived in Taiwan, he replanted the tea trees, beginning the history of the Dong Ding Oolong , one of Taiwan’s most famous teas.  During 1858, a British company at that time called Jardine Mantheson & Co. bought semi-finished Oolong tea from Taiwan, spreading it around the world. 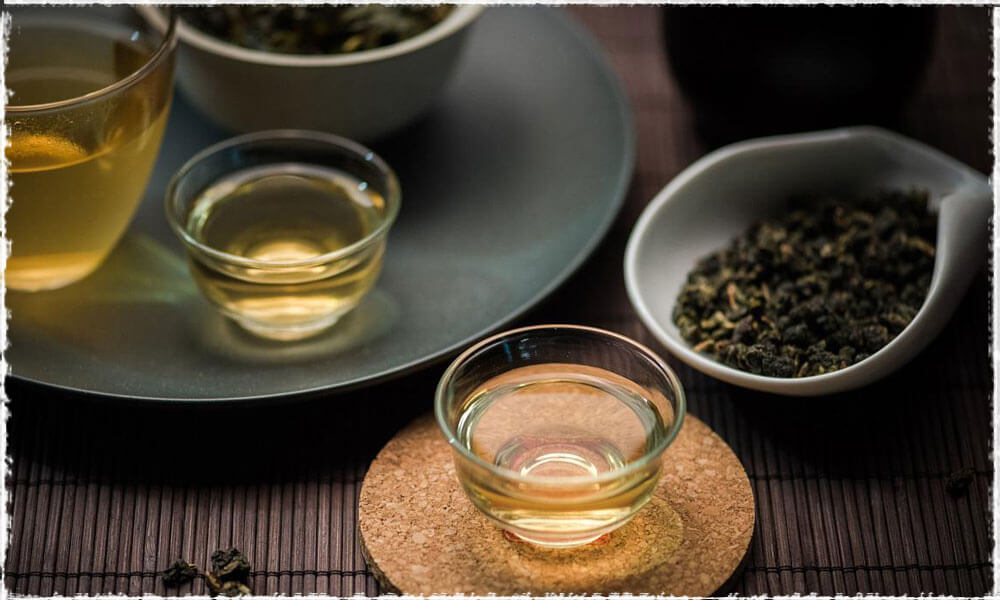 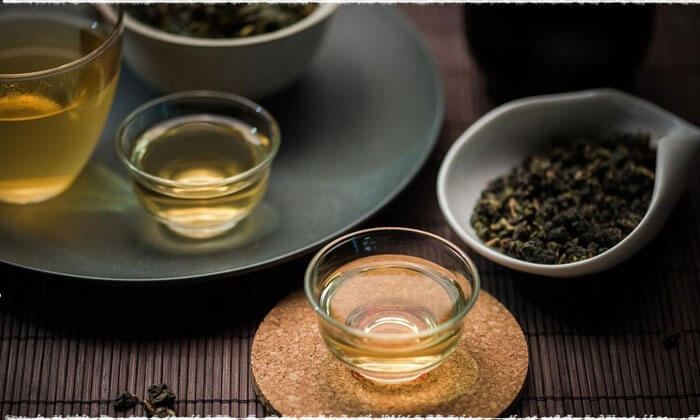 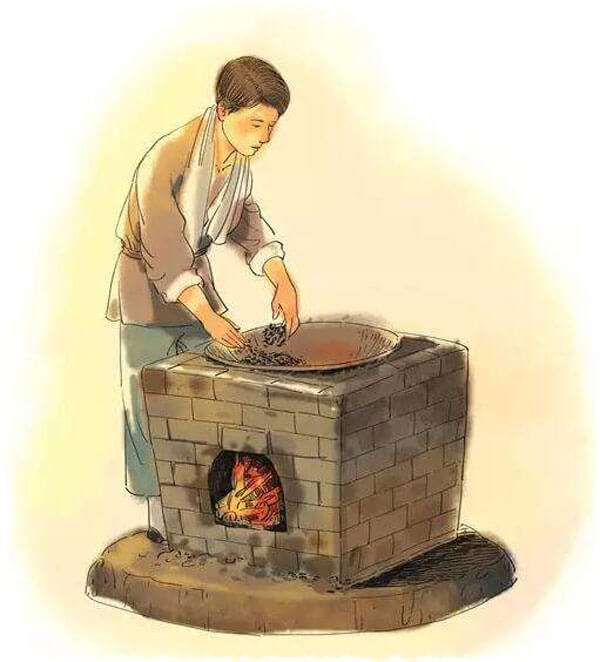 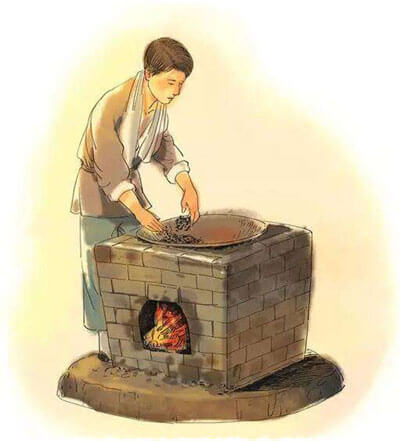 In the next year, 1869, John Dodd began shipping Formosa Oolong tea to the United States.  In fact, he shipped 127 tonnes of the Formosa Oolong which was brand new and completely unheard of at the time to America where it became a great success and grew in such popularity that from that time on, Taiwanese tea was then exported to Europe and other countries around the world. 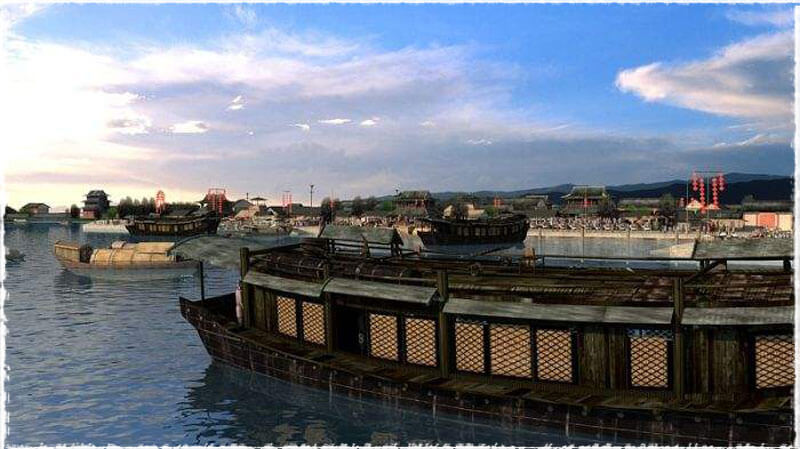 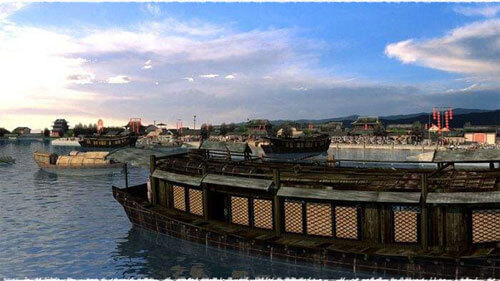 When production of tea in Taiwan began, the only teas which were produced in Taiwan were Oolong teas.  And at the time Taiwan began producing tea, the tea market was widely unknown throughout the world so tea business was poor.

Then one day a tea merchant used a Taiwan Oolong tea to create what is called Bau Jong tea, also known as Bau Jhong or Bao Jhong tea, which is actually a Pouchong tea which is an extremely lightly oxidized Oolong tea.  Bao Jhong tea is processed with a minimum of rolling and drying, which results in a larger dry leaf that has undergone only slight oxidation. Bau Jong Pouchong tea is noteworthy for it’s fresh, floral aroma, and is a good starting point for those who are new to drinking Oolong teas. 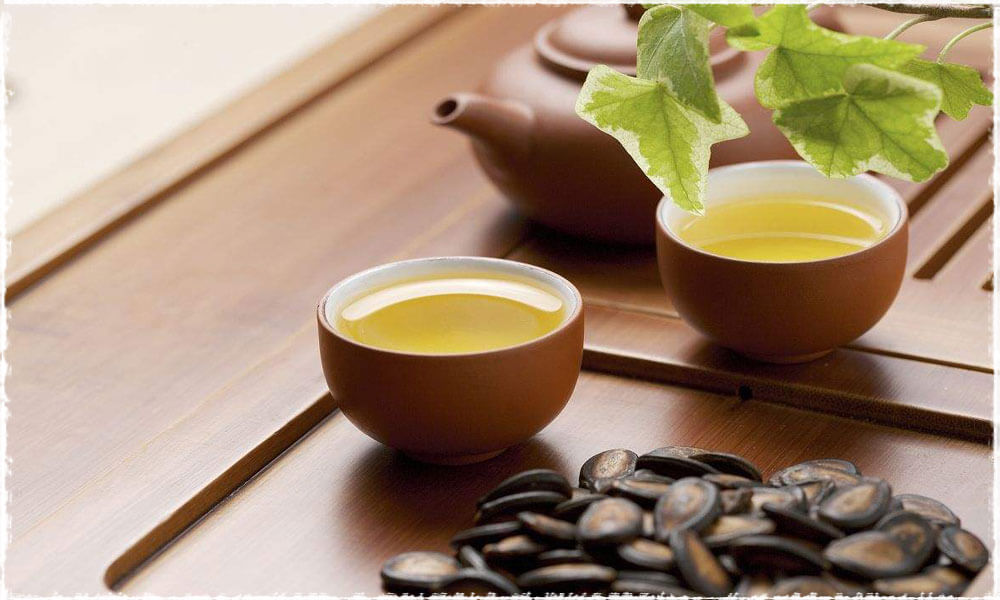 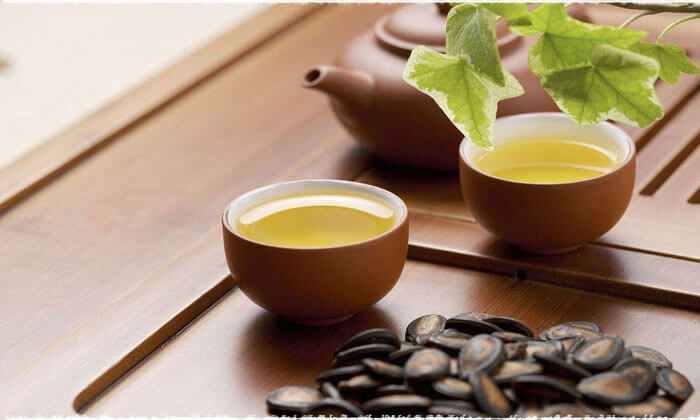 During the years of 1875-1908, Zhangnaimiao and his brother Zhangnaigan removed tie guan yin from the Anxi province, then they planted the Tie Guan Yin in Muzha Zhanghu in Taiwan.  This was how Taiwan Muzha Tie Guan Yin came into being. 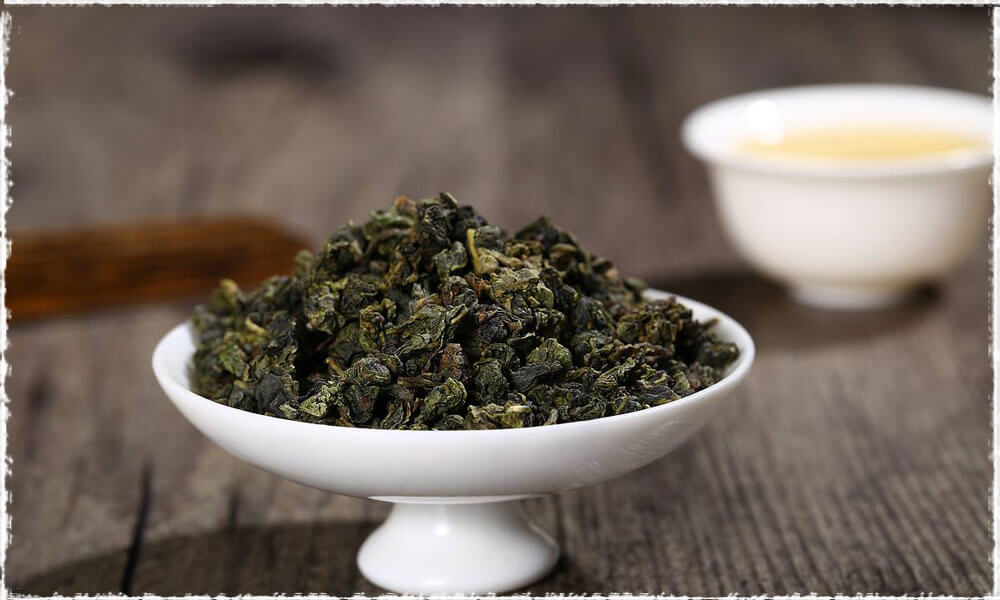 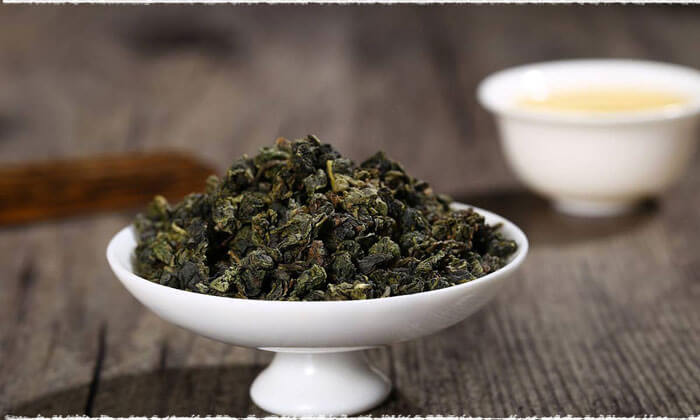 Taiwan teas are very unique and delicious and have an interesting and fascinating history.  You can also read our exclusive Teavivre article on Taiwan’s Top Ten Famous Teas.