This is the part 1 of our Introduction of Black Tea. Here we will talk about the different sorts of black tea.

The very first black tea produced in China belonged to small leaf species, after then Gong Fu Black Tea was invented. The modern tea sage Wu Juenong wrote about the origin and spread of black tea in his famous work Review of The Classic of Tea (《茶经述评》; 2005). He came to the conclusion that black tea was firstly developed in Chong’an (now Wuyishan City) in Fujian Province. It spread in the path started from Chong’an, then to Zhenghe, Tanyang Village and Bailin Town in Fujian Province, passed by Qianshan County, Xiushui County, Fuliang County in Jiangxi Province, and then arrived at Dongzhi County in Anhui Province, finally ended in Qimen County.
Due to the complicate crafting of small leaf species black tea, people afterwards simplified the making process: sun withering, rolling, fermentation, drying. Yet these steps could only make rough dry teas. Refining (re-sifting) is needed in order to make qualified tea. Yet repeated sifting will take a lot of time. That’s why the re-sifted black tea is called Gong Fu Black Tea. 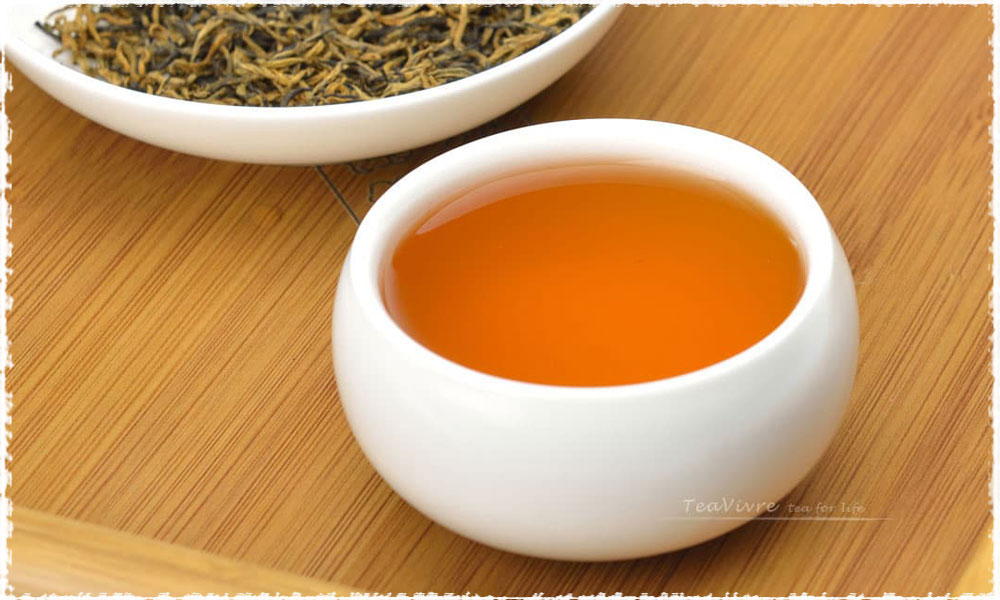 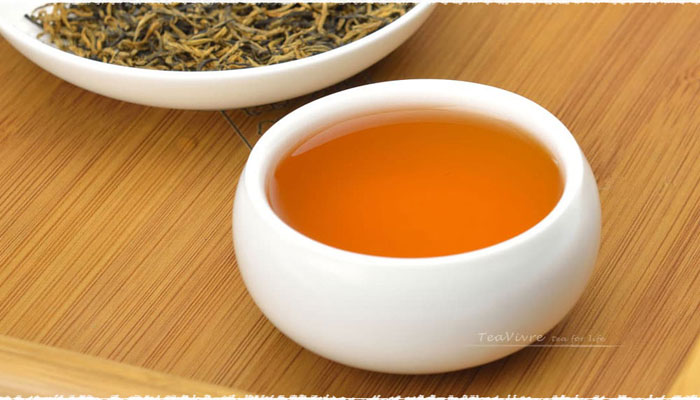 Although many people probably aren't aware of the huge variety of teas available to them, most everyone is familiar with
black tea.  What most people don't realize is how much of a variety of black teas there are to choose from.  Black teas are currently the most popular types of tea in the United States and Great Britain, and there are many varieties of black teas to choose from.

While there are many varieties of flavored tea in almost any flavor you can imagine, all teas start with just a basic black tea.   Some of the most popular varieties of black tea are Ceylon, Darjeeling, Assam, Keemun, and Nilgiri, all named for the region in which they are grown.  Generally, un-blended black teas are named after the region in which they are produced. Often, different regions are known for producing teas with characteristic flavors. Some black teas, called Estate Teas, are extremely high quality teas which have been grown in the same tea garden for hundreds of years.

Different Grades of the Material of Black Tea

Most varieties of black teas are grown and processed in East Asian countries, although Sri Lanka and India also produce some of the finest grown black teas in the world.  Tea from Sri Lanka is known as Ceylon tea, as that used to be the name of Sri Lanka prior to the changing of their country's name.

When looking for black teas, you should look for the freshest, most recently plucked black teas, as black teas will degrade in color, aroma and flavor over time, and most expire within 1-2 years, even when stored properly.  The color should be bright and black, not dull or grey, and there should be a pleasant aroma about the tea.  If the tea has gone bad it will begin to smell rancid or lose its fragrance all together.  All varieties of black tea should look, smell and taste pleasant and smooth with little astringency.

The Main Types of Unflavored, Un-Blended Black Teas in the World

Assam black teas are from India and are a strong and robust full-bodied tea with a malty flavor which is often included in most breakfast teas, such as English Breakfast or Irish Breakfast tea. 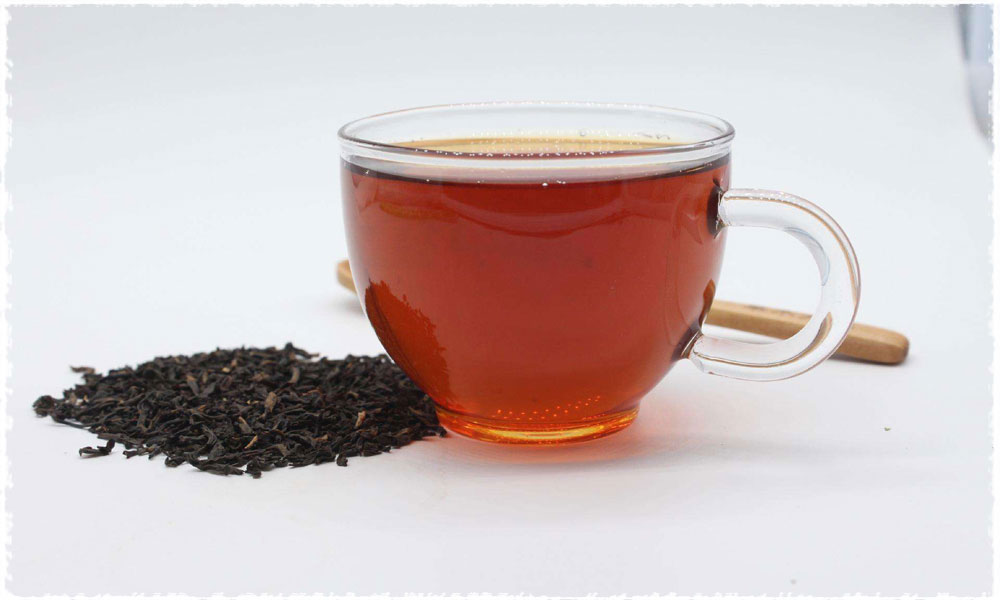 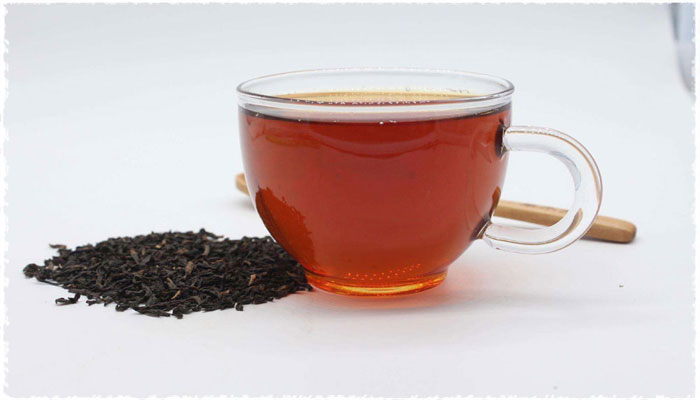 Ceylon black teas, as mentioned above, are from Sri Lanka, and there are two primary types of tea which are produced in Ceylon,  a crisp lighter black tea, and a heavier bodied medium black tea which has a sweet flavor with hints of fruit.  Ceylon teas are often served as afternoon teas. 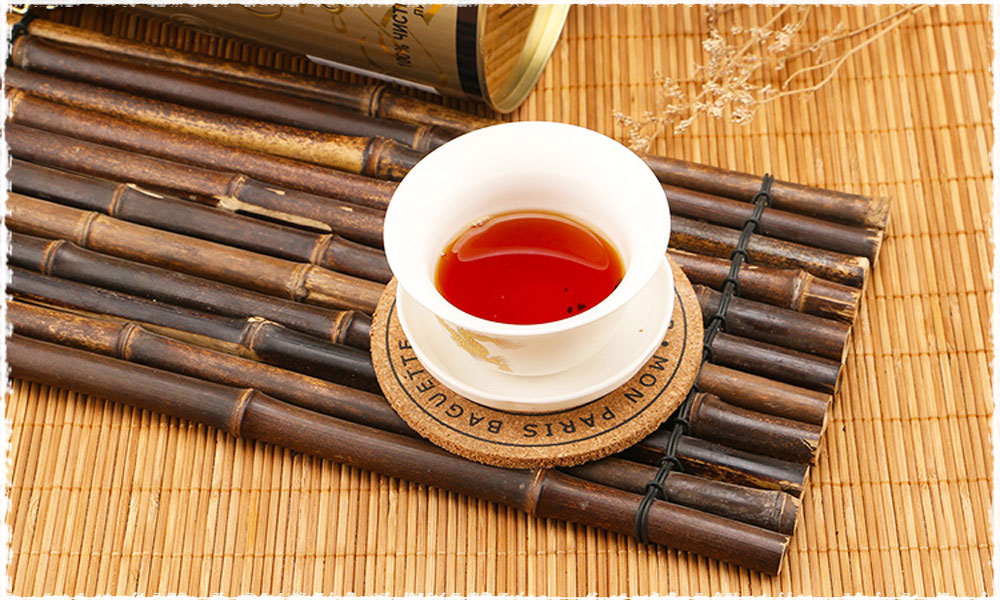 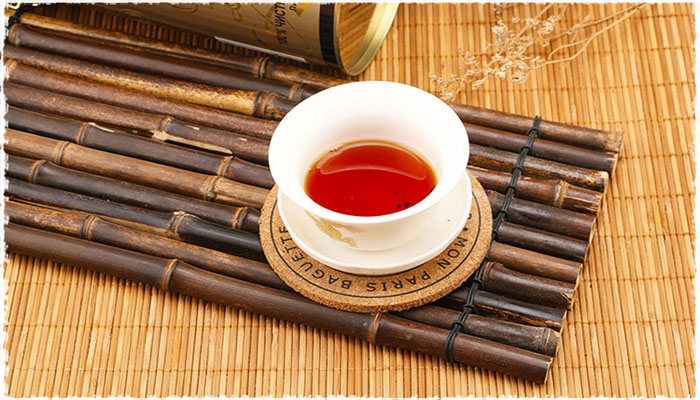 Darjeeling Teas also come from India in the Darjeeling region.  Darjeeling black teas are known as the “champagne” of the tea world, and are grown at the highest elevations that teas are grown in all over the world.  Darjeeling black teas come in two types, First Flush, which has a crisp, golden refreshing muscatel flavor, and Second Flush which is a much more mellow, smooth and earthy type of black tea.  Makes an excellent tea for any time of day! 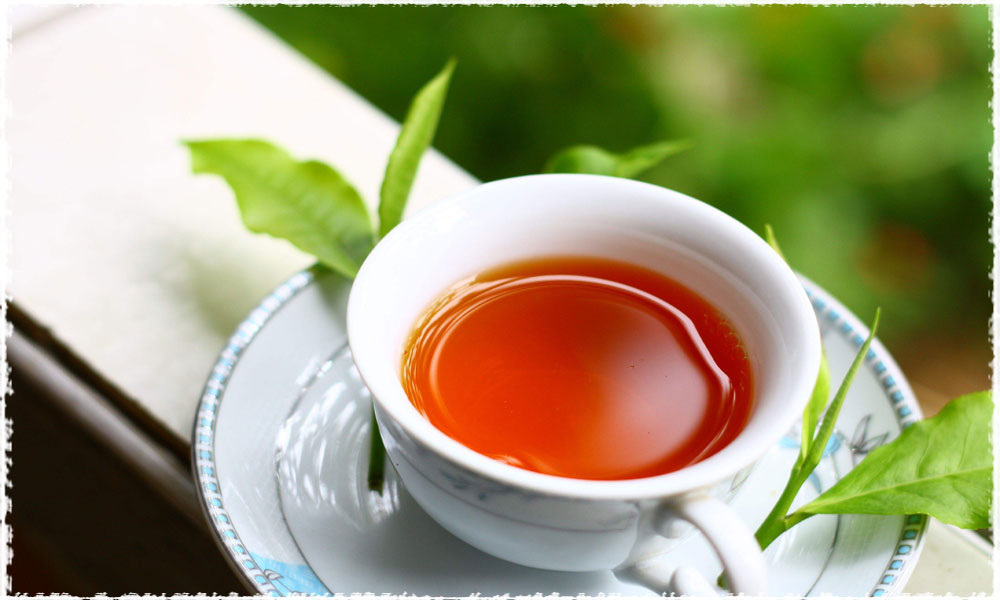 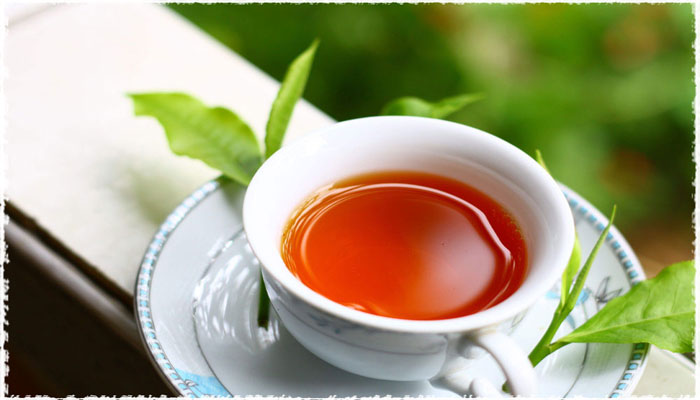 Keemun Tea is another famous black tea which hails from China.  Keemun tea was the original “breakfast tea” as it has a deep, rich and bold flavor with a hint of smoke in the background.  This tea goes especially well with milk unless it is a very premium grade Keemun. 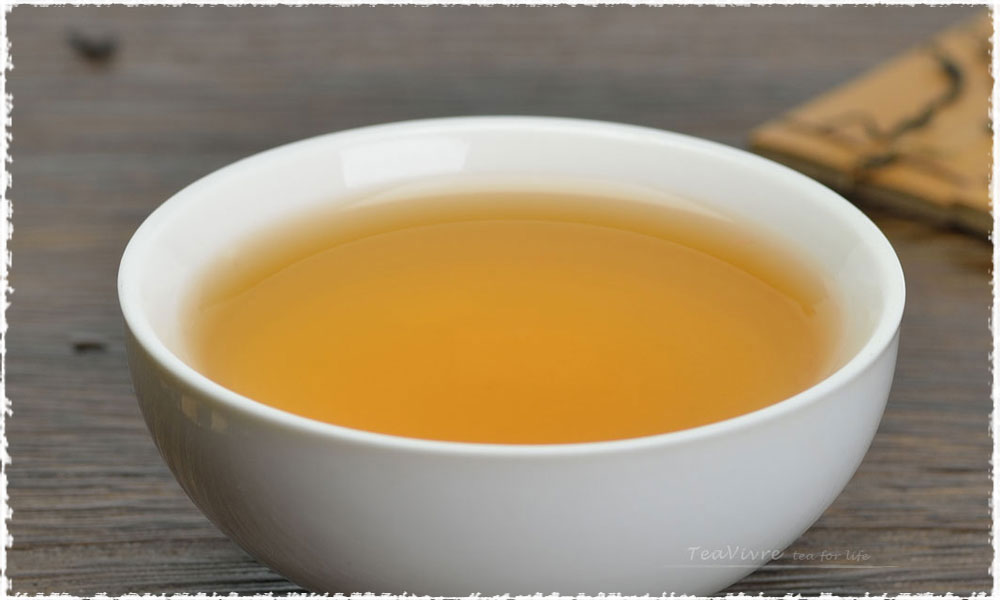 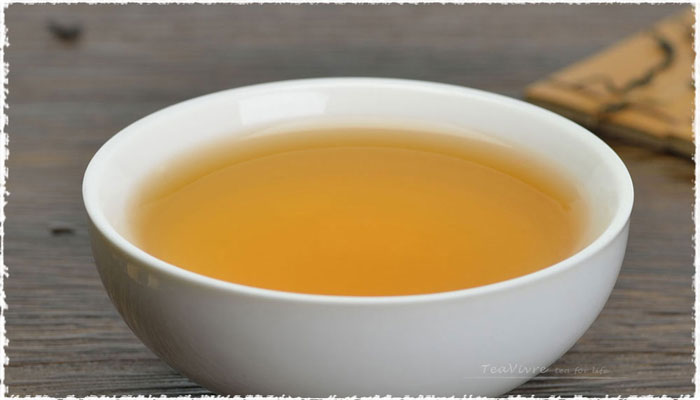 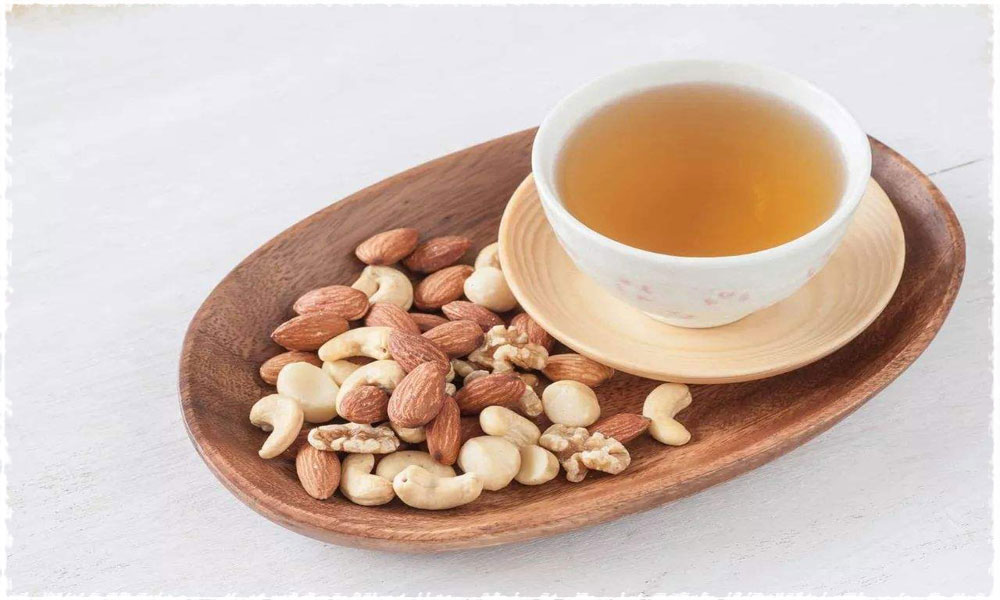 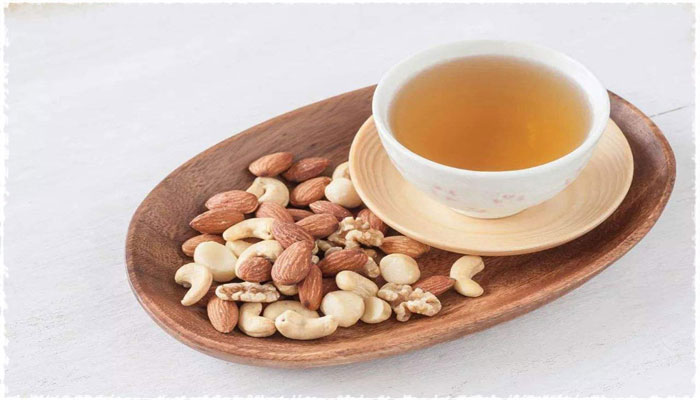 Lapsang Souchong is a very unique type of black tea, which is prepared by smoking the black tea leaves over bamboo on pine fires to give the flavor a deeply smoked essence, almost like the aroma of campfire smoke, and is best enjoyed without any milk or sweetener.  It is said that Winston Churchill drank his Lapsang Souchong with his scotch. 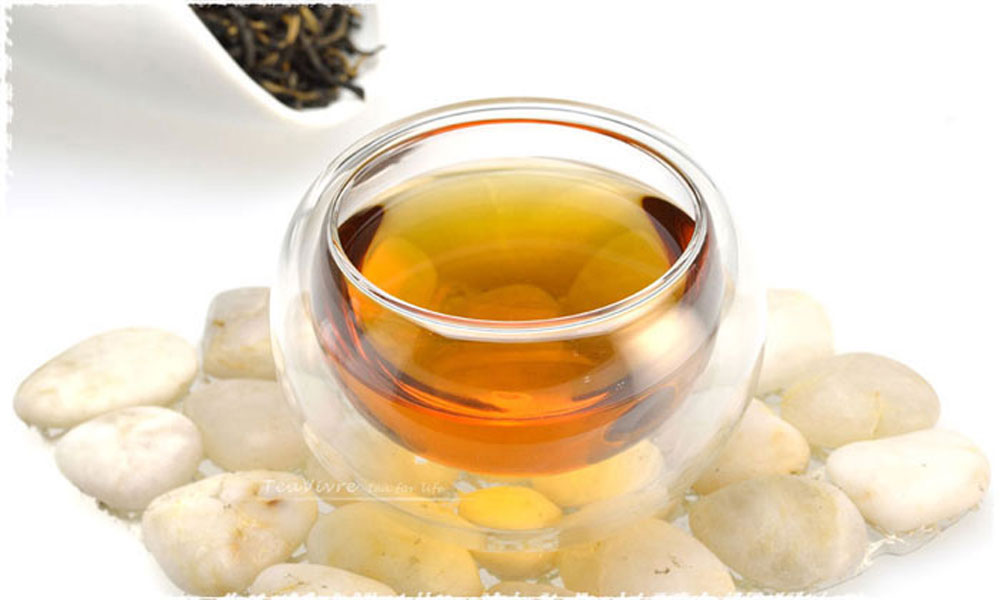 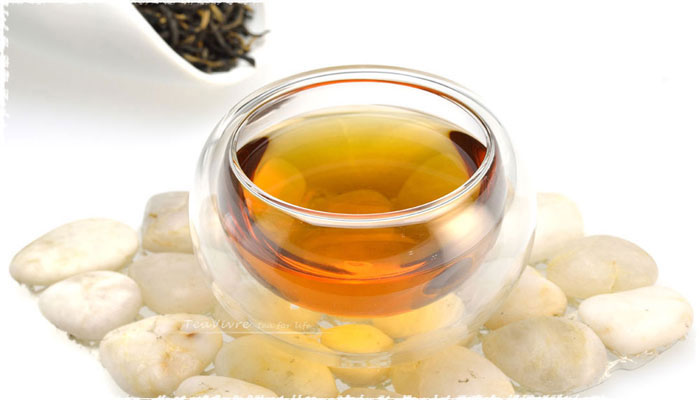 Nilgiri black tea from India is one of better values of black tea for the cost.  They are generally cheaper than most other black teas, yet are smooth medium-bodied teas that hold a hint of sweetness, and can be served with or without milk.   A very popular tea all around the world! 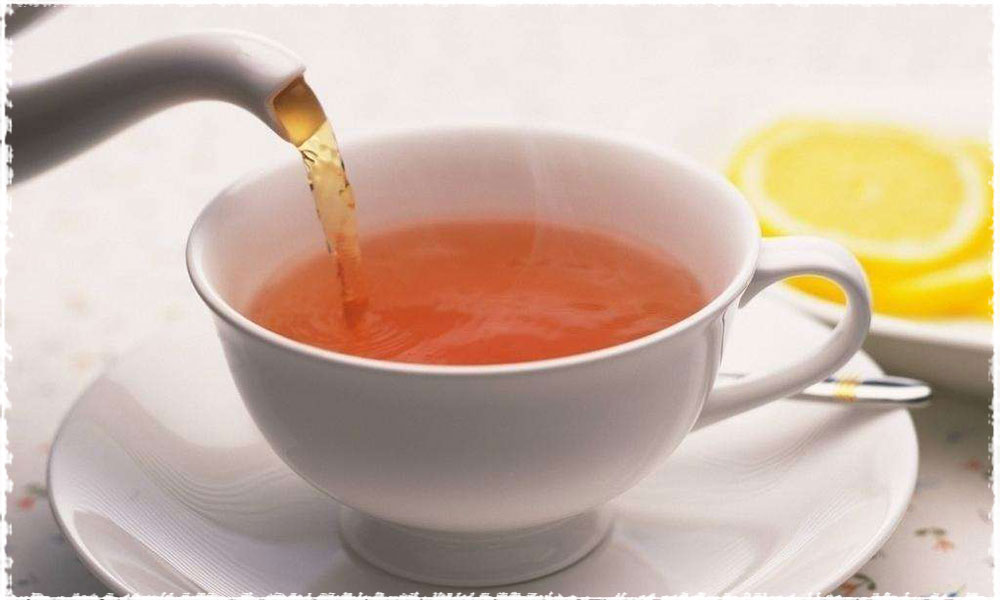 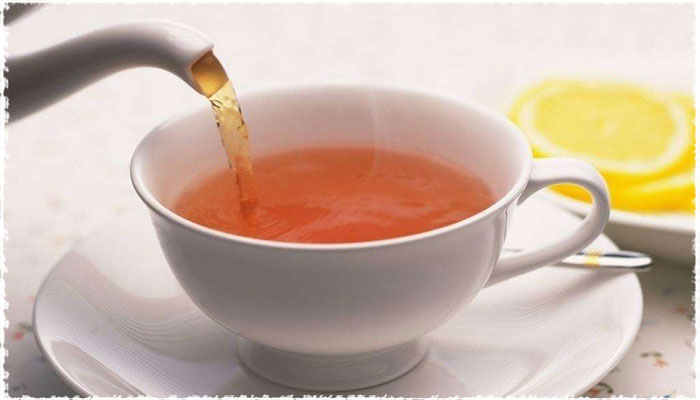 Yunnan black tea comes from the Yunnan Province of China and is one of the best black teas available.  It is a strong, mellow and smoother tea, with a velvety almost silky texture and lingering aftertaste. 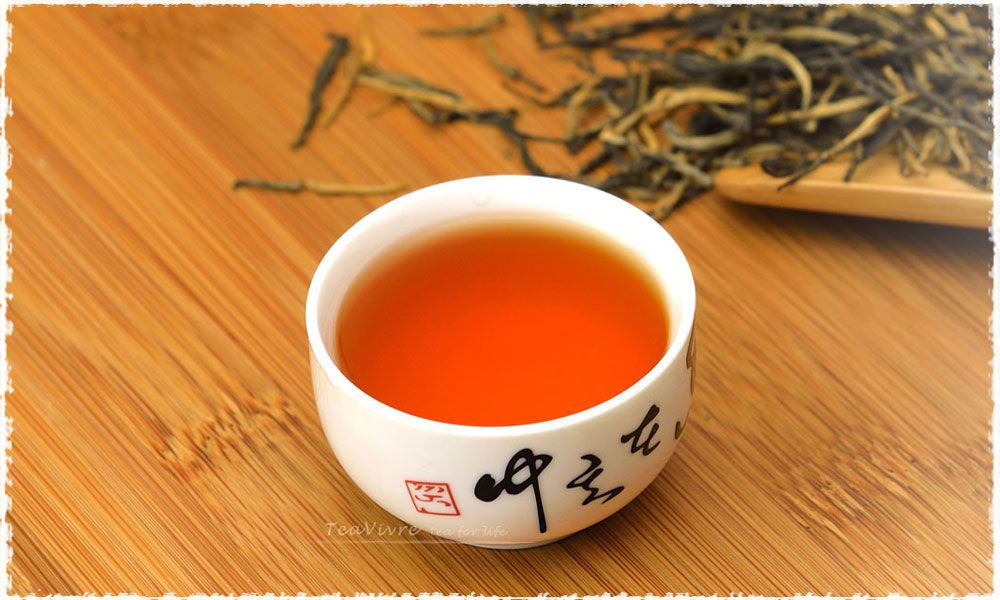 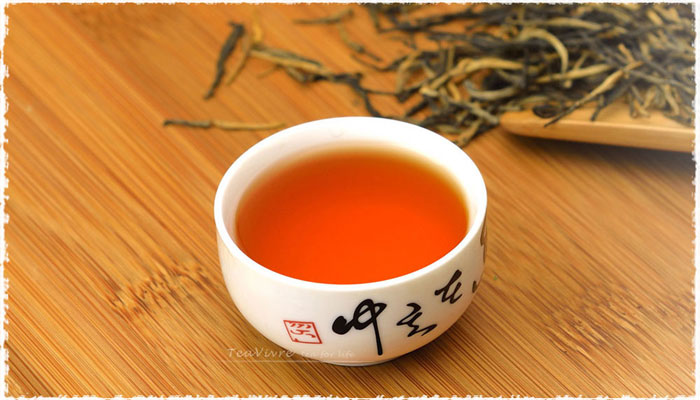 These are the main types of unflavored, un-blended black teas in the world.  There are many more to discover as there are so many different sort of the varieties already mentioned in this article, and flavoring of any type can be added to any of the un-blended teas to create a delicious flavored black tea.