Tea as we know it today originated in China. The ancient Chinese discovered the tea plant and its uses, which began as medicinal uses then evolved into recreational use where they began making tea solely for the pleasure of drinking and storing it for consumption.

Chinese tea plants include a wide variety of species, of which some of the most famous varieties are: Xihu Longjing , Bi luo chun and Qimen Black. To learn more about the best teas in China, read our exclusive TeaVivre article on China's Top Ten Most Famous Teas.

In China, the custom of drinking tea spread quickly and widely and evolved from the tea-horse trade route. However it wasn't until the late 15th century when the East began to trade with the West, that the Western world gradually learned about the beauty and wonder of tea, and by the beginning of the 17th century the Chinese began regular exportation of tea to the Western world. 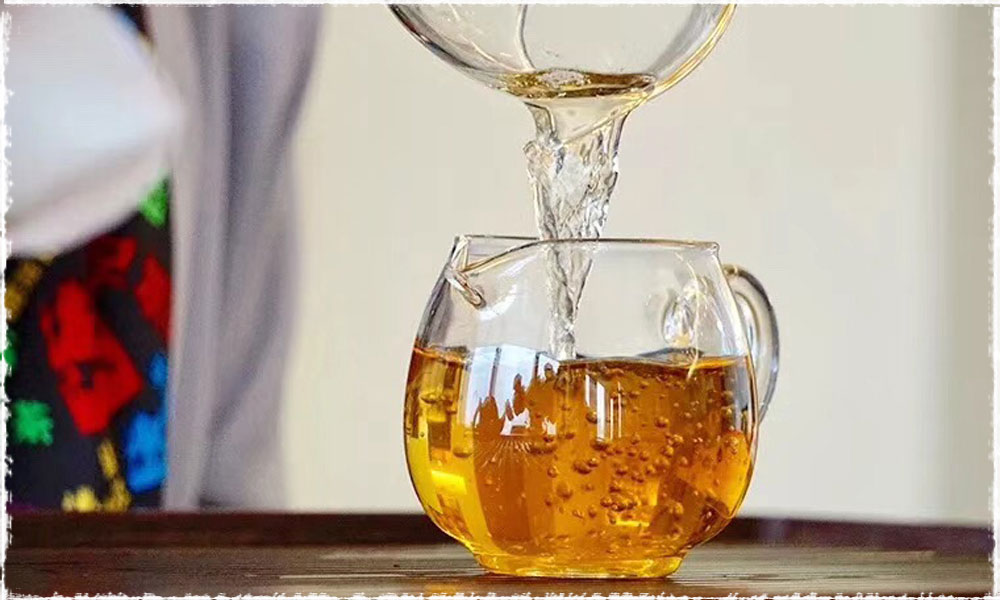 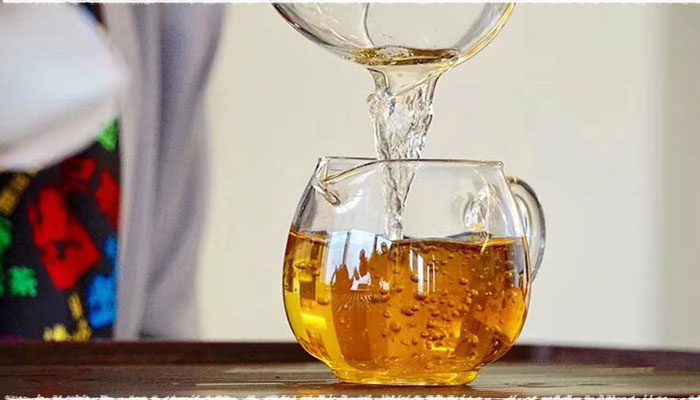 The ancient tea-horse trade route mentioned in the above paragraph is an extremely important trade route which came into being during the Tang and Song Dynasties which was during the period of the Republic of China between Han nationality and Tibetan Nationality where trading horses with tea became commonplace.

When it began being commonly imported to Tibet, the Tibetans began growing plants of their own, as well as taking on the custom of drinking tea in everyday life. Teas which have been transported to Tibet were also transported to other south Asian countries such as India, Bhutan and Nepal.

Now tea has spread across the globe and is being planted in over 50 countries and is consumed in almost every country in the world. It is one of the world's top non-alcoholic beverages along with coffee and hot cocoa. 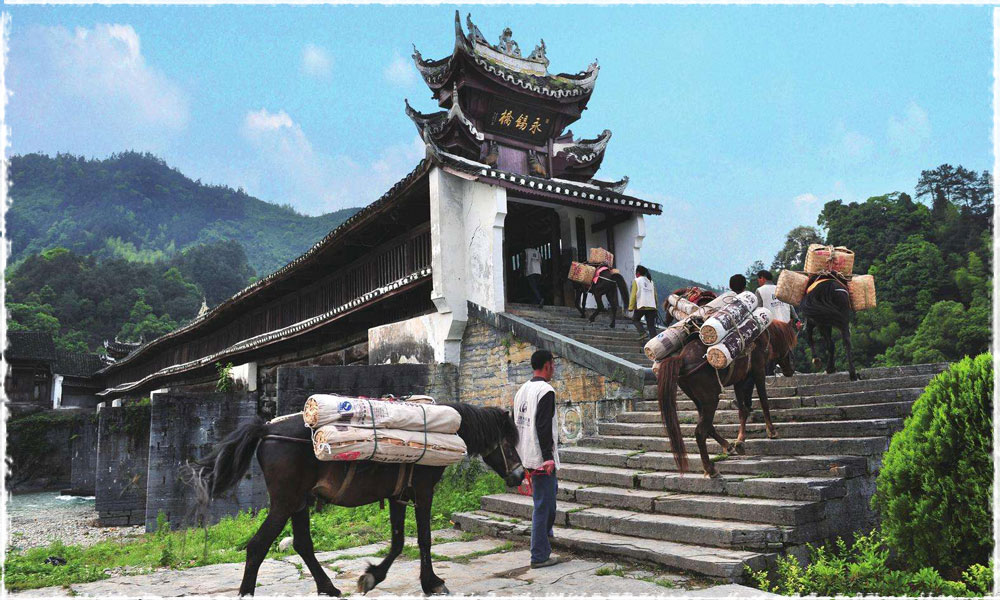 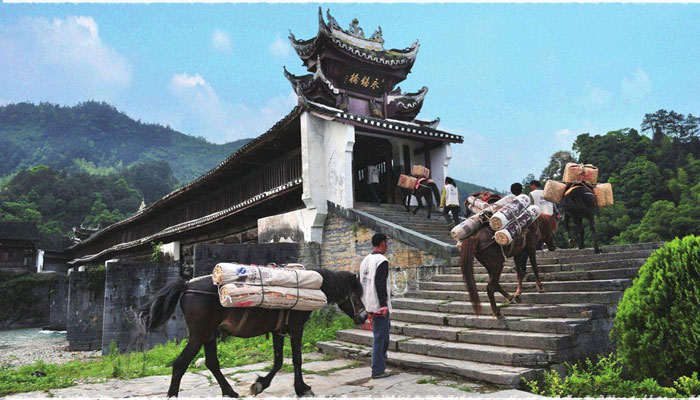 Sea Trade Routes Increase the Spread of Tea Throughout the World

The sea trade routes between China and the Western world actually occurred in 1517, when the Portuguese trade ships first docked in Guangdong, China. It was the most prominent and important exported product of China during the Ming Dynasty.

When Colonial power of Portugal declined during 1580 to 1640 it affected the tea trade greatly and tea exportation saw a brief decline. After that it wasn't until 1607-1610 when the Dutch began transportation of tea from Macao China to Holland by the way of Banten Indonesia that the East begin trading tea with the West again in earnest. 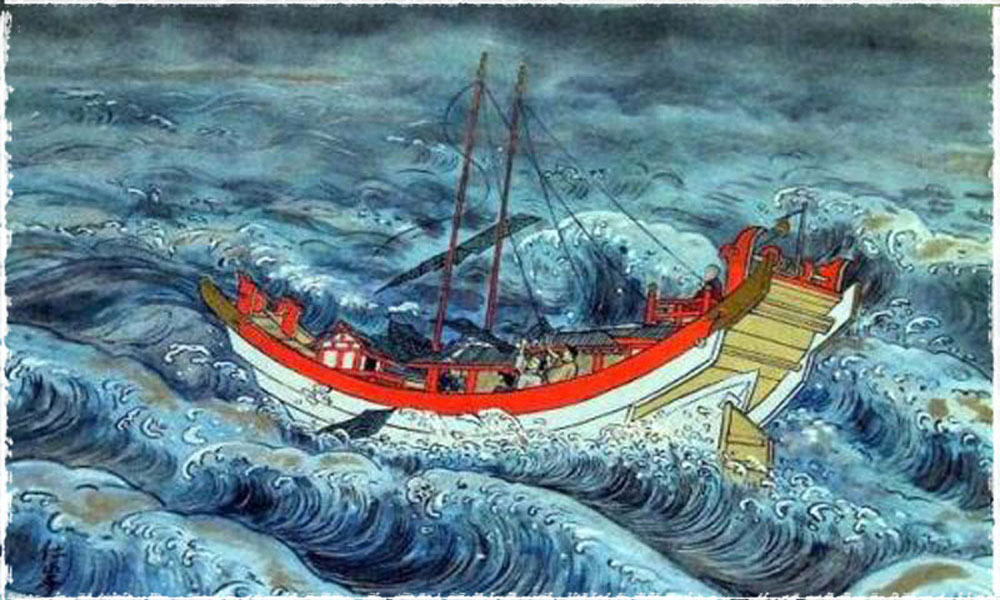 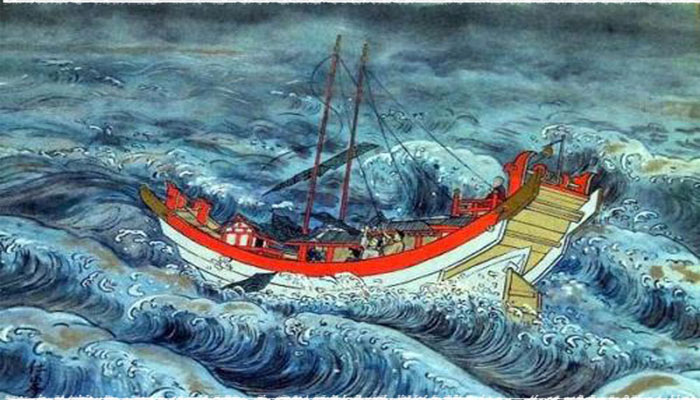 As mentioned before, the leaves of the plant were first used for medicinal purposes such as tinctures and infusions. Tea was sold and purchased in drug stores before it was sold as a common drinking beverage. When it first became popular as a recreational beverage, the price of tea was so expensive that only the most wealthy could afford to drink it. The Dutch tea drinkers in that period were predominately merchants which transported the teas themselves, sailors and the wealthy.

The custom of drinking tea spread into France in 1638, then to England in 1645, and into Germany in 1650. Finally in the middle of the 17th century, the Dutch traders introduced tea to North America.

By the end of the 17th century, it had become not only a popular drinking beverage but also influenced the rise of the “tea party” in Great Britain, and other tea social customs. It was no longer sold in pharmacies, but in grocery stores instead and drinking tea became a popular and enjoyable pastime all around the world.