According to the fixation process, green tea can be divided into 4 subcategories: steamed, pan-fried, baked-dried, and sun-dried. Let’s have a quick look at the different processing styles that define the quality of a wonderful cup of green tea.

Green tea is one of the popular beverages consumed in daily life, and it is deeply loved by by the public. When drinking tea, we often hear tea lovers saying that this green tea is “insufficient heat used during fixation” or “overeating during Chao Qing”. I’m sure that you’re likely to be confused by this description when new to tea.

Before unraveling this confusion, let’s take a look at how green tea is made. During the production of green tea, freshly harvested leaves are used as raw material.

Shaqing, or kill-green, refers to the use of high temperature to halt the oxidative browning of tea leaves by denaturing the enzymes responsible for oxidation. It not only damages the activation of the enzyme but also transforms its content into the basis of various tea-specific qualities.

According to the different technology of Shaqing, green tea is subdivided into two categories: steamed green tea and pan-fried green tea. Steamed green tea was first produced in China during the Tang Dynasty and then introduced to Japan by Buddhist monks, which has the characteristics of “three greens“, namely green dried tea, green liquid, and green brewed leaves. Since the Ming Dynasty, Chinese tea processing has been gradually transferred to the pan-fried method, because the steaming process tends to bring out a more bitter taste than the pan-fried method. 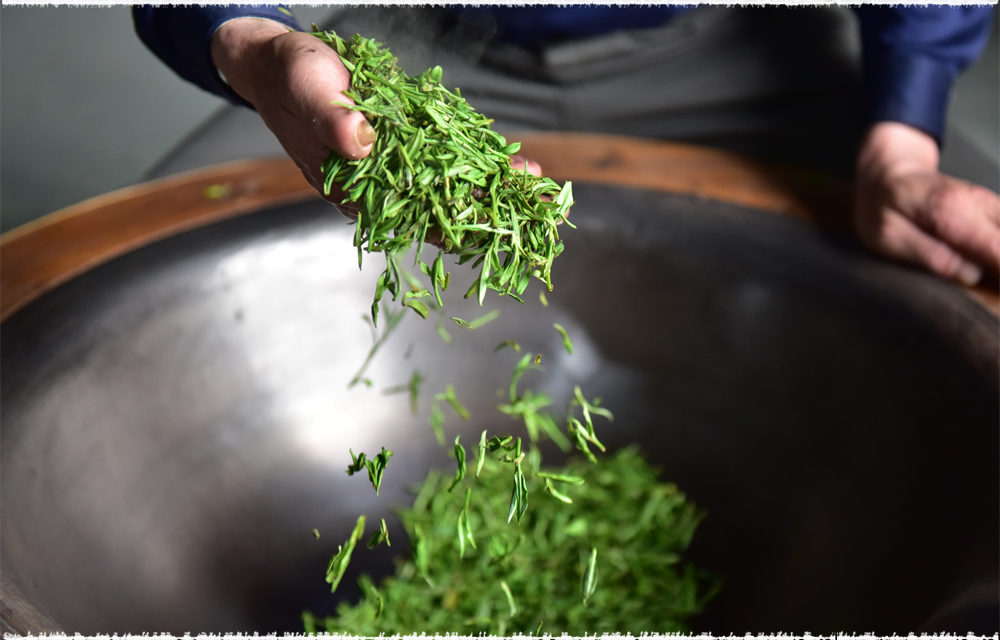 Differences in the production of various green tea lie principally in the way fixation and drying are carried out. Basically, there are three principal types of tea in China today:

These three different processing methods assure each type of green tea has its own distinctive color, aroma, and taste. But overall, green tea tends to be fragrant, refreshing with clear tea liquid. 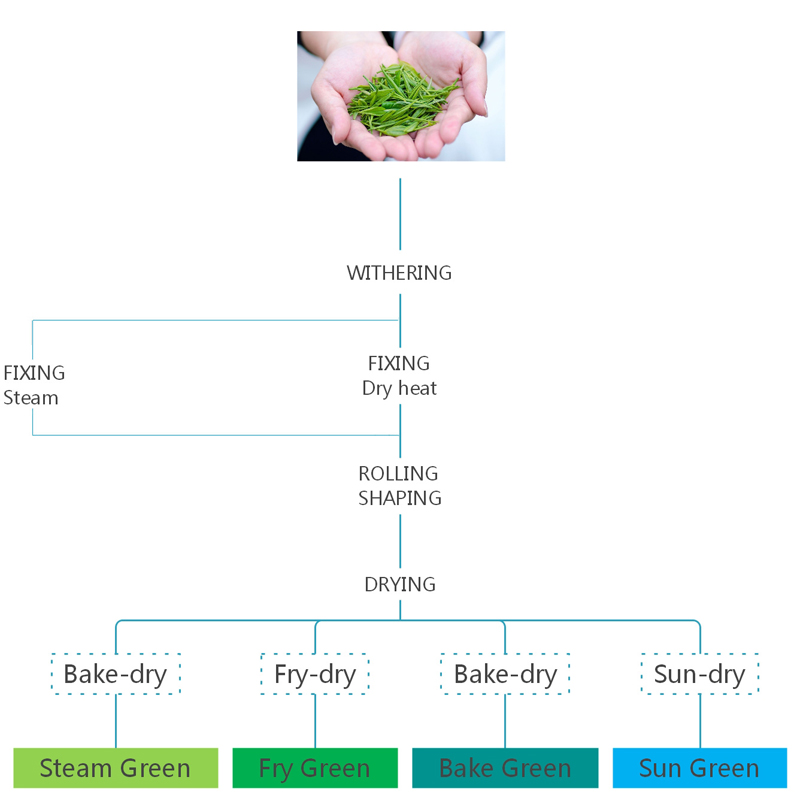 Notes: Green tea leaves undergo fixation by either roasting (panning) or steaming.Generally, roasted varieties are richer in flavor, while steamed varieties are more vivid in color.—wikipedia

Therefore, based on the processing method, there are 4 sub-categories of green tea.

Generally, it is dried in a drying cage, which results in a mellow and sweet taste combined with bright color brewed tea leaves. 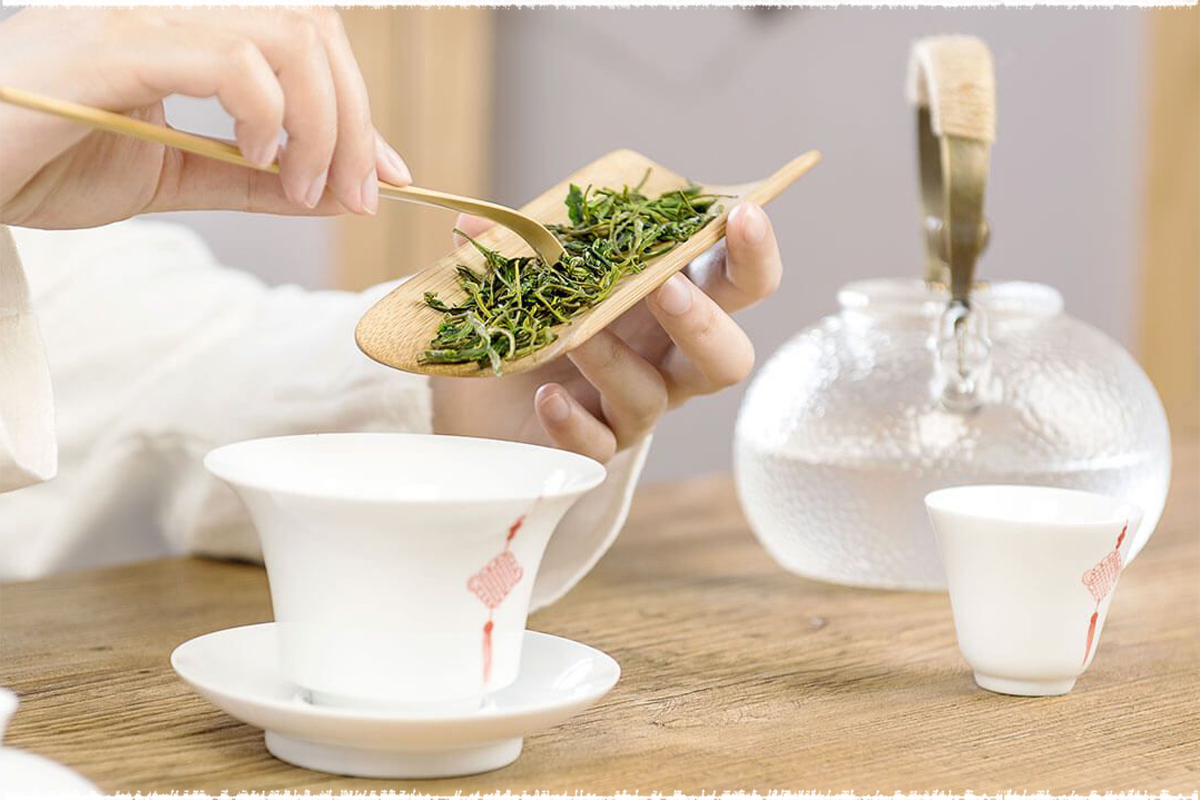 Chaoqing, is to use the low temperature to let the tea leaves in the pot gradually wither to achieve drying. During this process, the shape of the completed tea will appear due to the different mechanical or manual external forces, such as spiral shape, needle shape, pearl shape, flat shape, etc. The main feature of Stir-roasted green tea is its green appearance combined with fresh and rich taste. 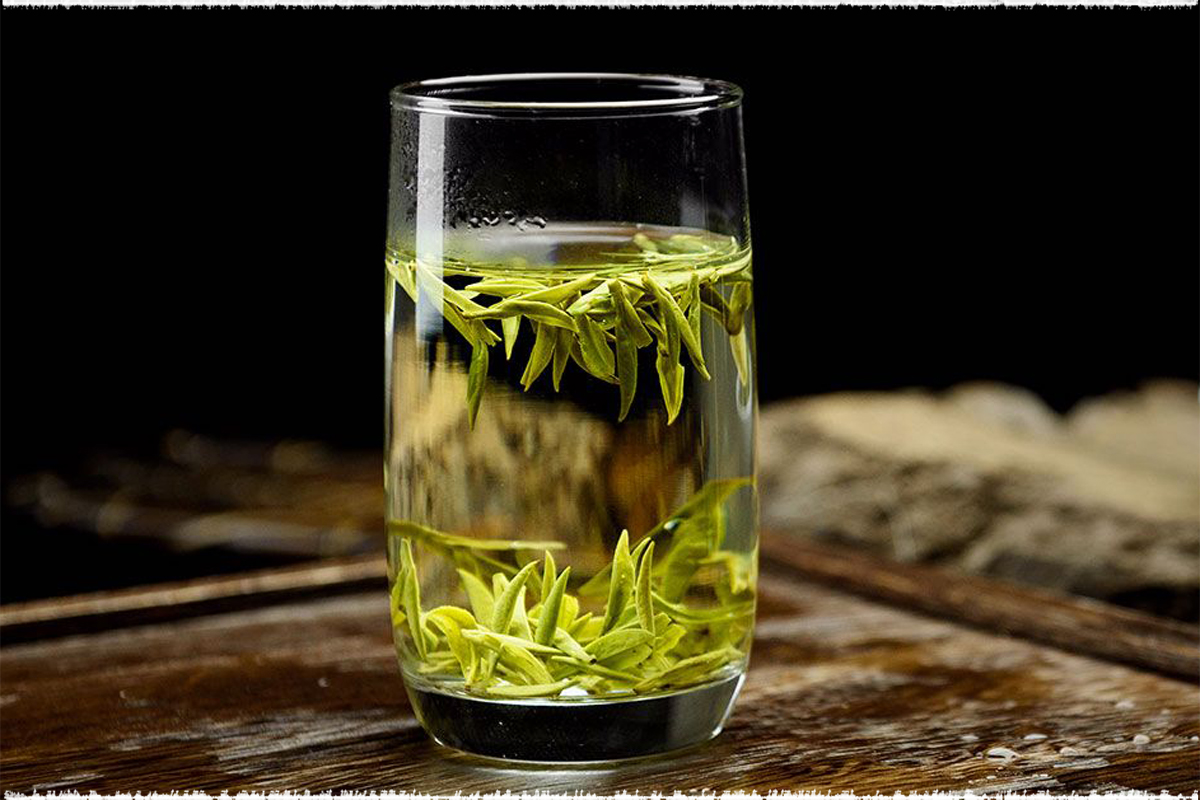 It refers to the tea leaves that were directly dried by the sunlight after the processing of Shaqing (kill green) and rolling. It is the base tea for compressed tea, mostly compressed as cake tea and tuo tea. Because of the high temperature and the length of drying time, it enables to preserve most natural substances, which makes the produced tea have a strong flavor and a distinctive flavor of the sun.

Representative: the best-quality Shaiqing tea is made by Yunnan large-leaf Species, called “Dian Qing” (Dian is the sort name of Yunnan province). Besides, there are Chuan Qing manufactured in Sichuan Province, Shan Qing produced in Shanxi Province, etc. 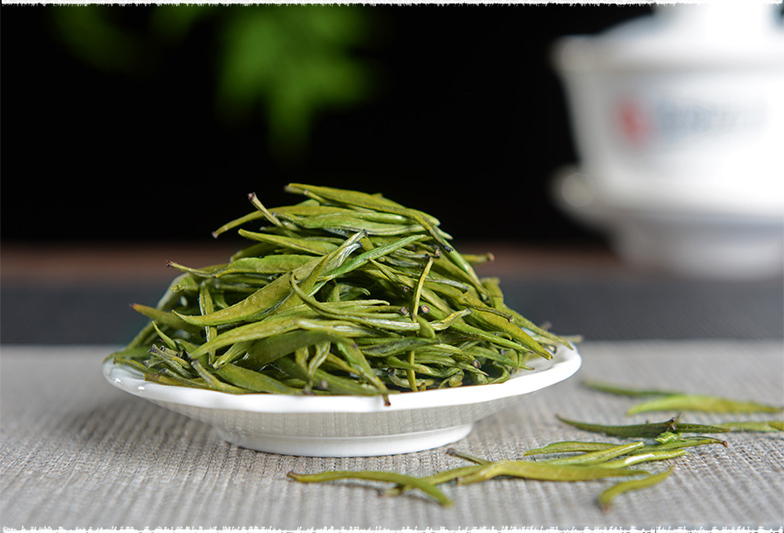 Modern steaming processing primarily takes place inside machines and is widely used in Japan. It will quickly damage the enzyme activity in fresh leaves, and complete the Shaqing process in a very short time, making it better retain the chlorophyll form in fresh leaves. 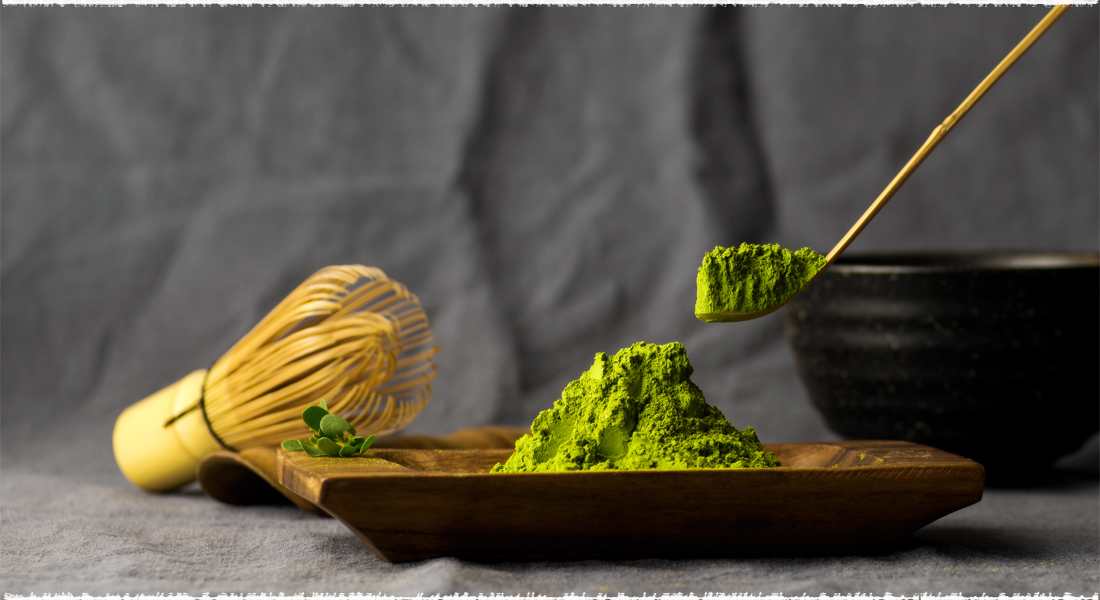