There are dozens of categories of light black tea in China. 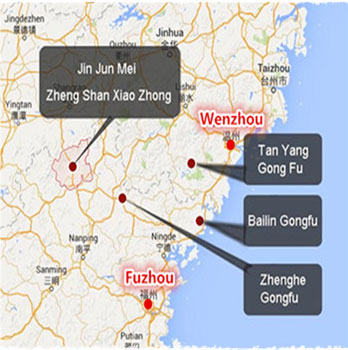 ● Zhenghe Gongfu black tea is originally from Zhenghe County, in the north of Fujian Province.

● Lapsang Souchong Black Tea black tea is from Tanyang village, in Fu’an, Fujian. And it won the Gold Medal in Panama Pacific International Exposition in 1915 and 2013.

Birthed in Qimen County, Anhui Province, Keemun black teas were produced in the similar way of minhong gongfu teas. And due to the superb quality and fragrance, Keemun black tea won the praise of “one of the best three high aroma teas in the world ” while the other two teas are Darjeeling Tea from India and Uva Black Tea from Sri Lanka. 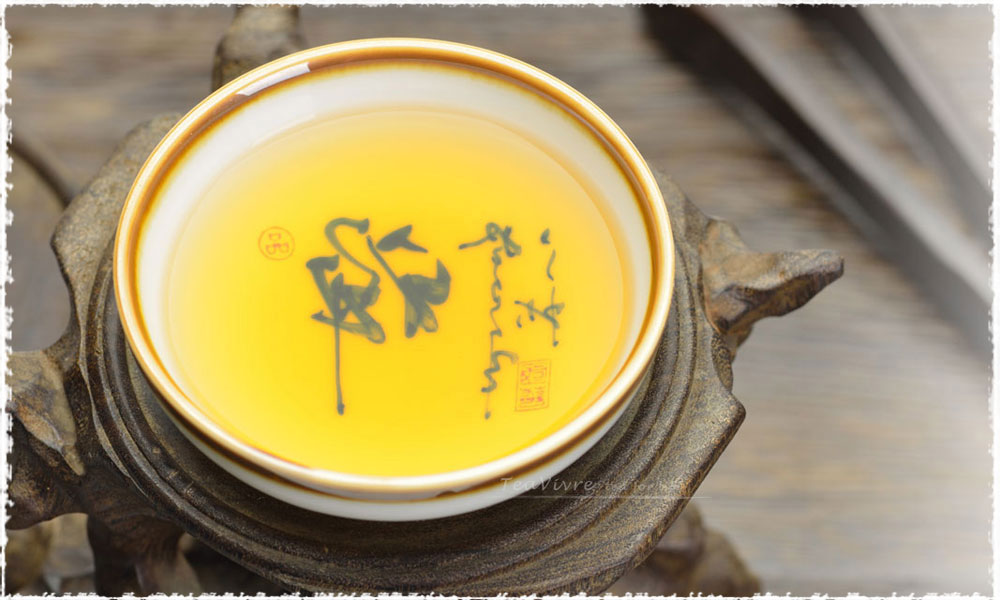 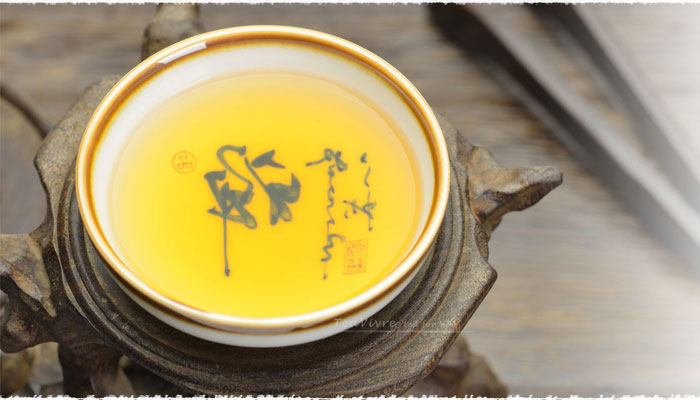 Dian Hong (Yunnan black tea), made by Yunnan large leaf species, is first made in Fengqing Yunnan in 1930’s. And from then on, the other areas like Pu’er, Xishuangbanna in Yunan province began to produce dian hong too. 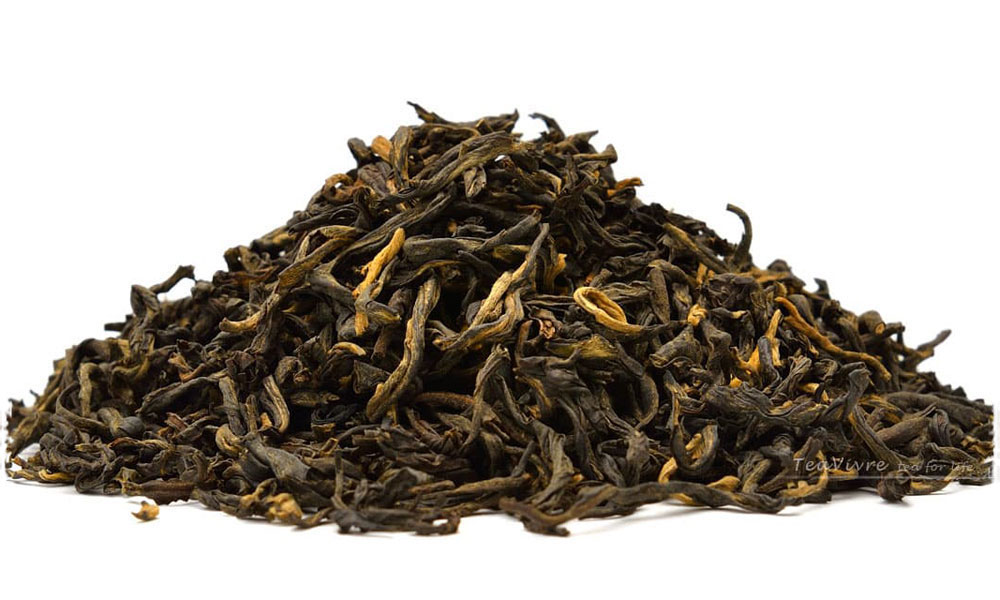 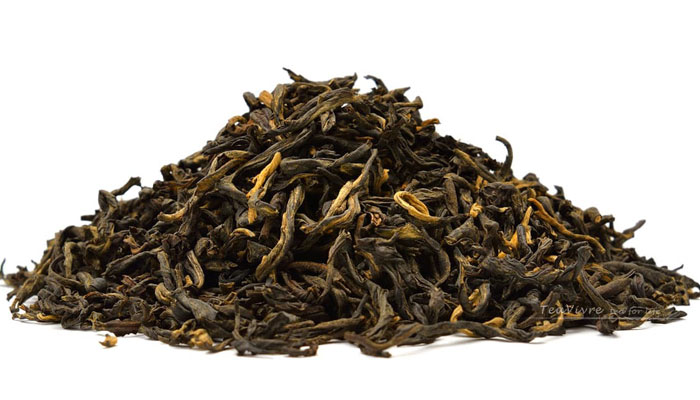 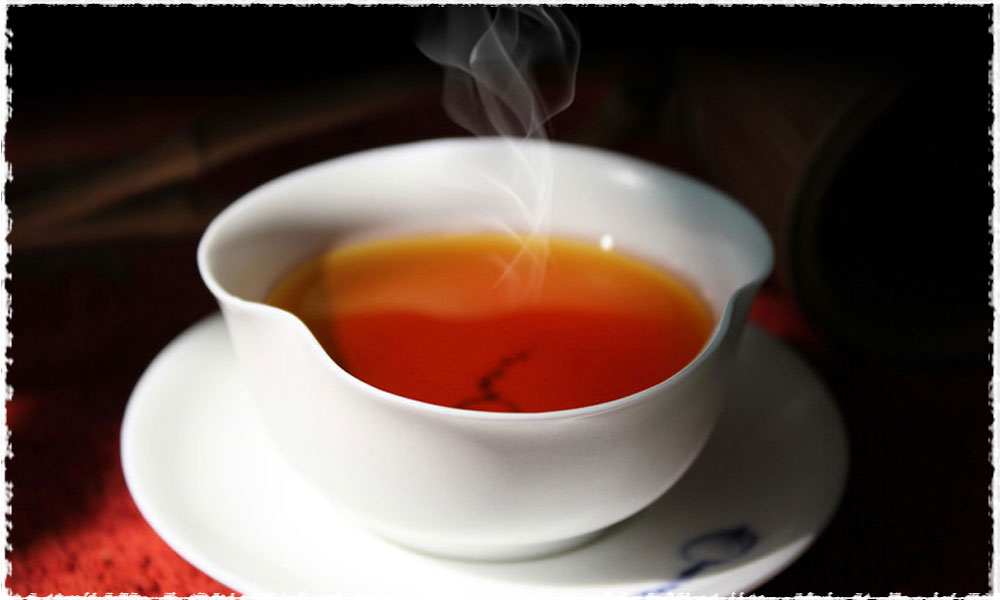 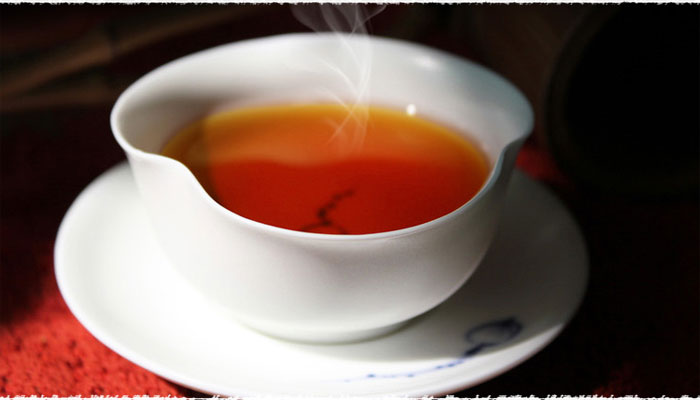 Yingde Hong (Guangdong black tea) is produced in Yingde city, Guangdong province. It is one of the specialties of Yingde. 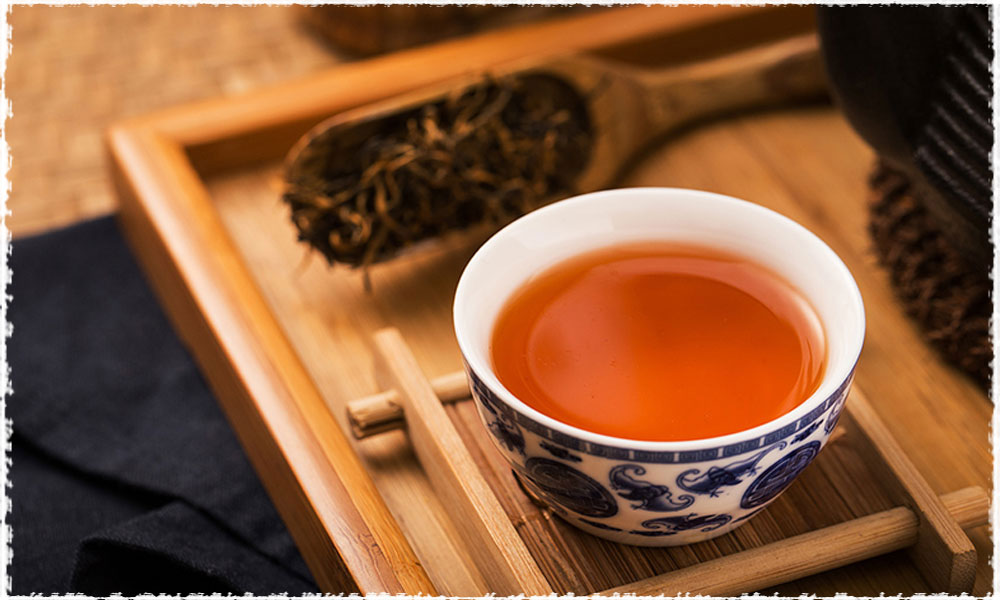 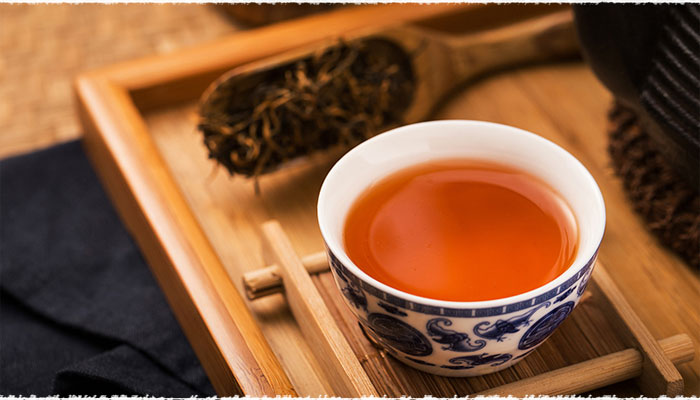 Hu Hong Gongfu (Hunan black tea) widely planted in several counties of Hunan province, and among them, the most famous is the Hu Hong gongfu produced in Anhua county, Yiyang city, Hunan province. 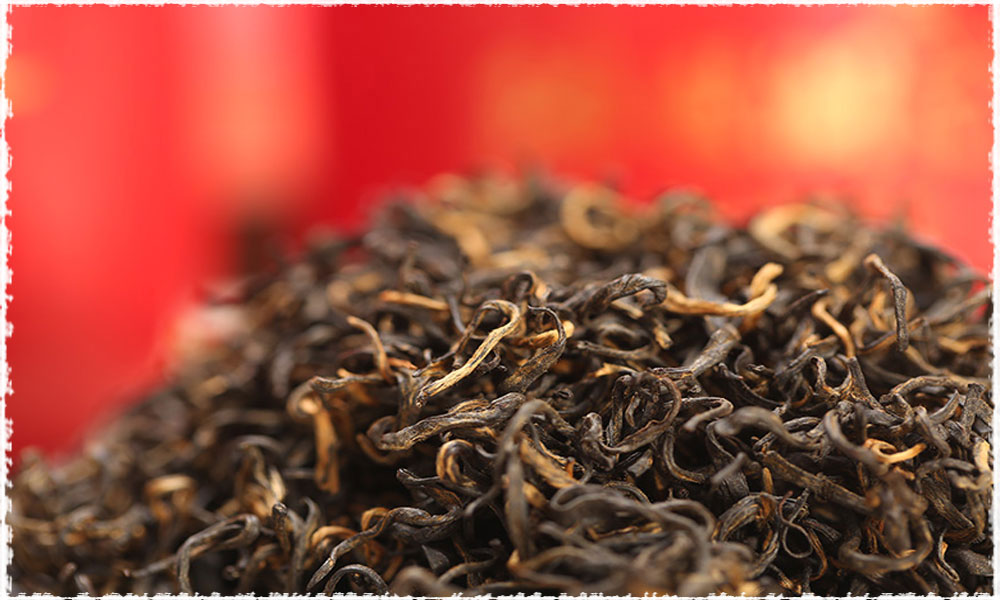 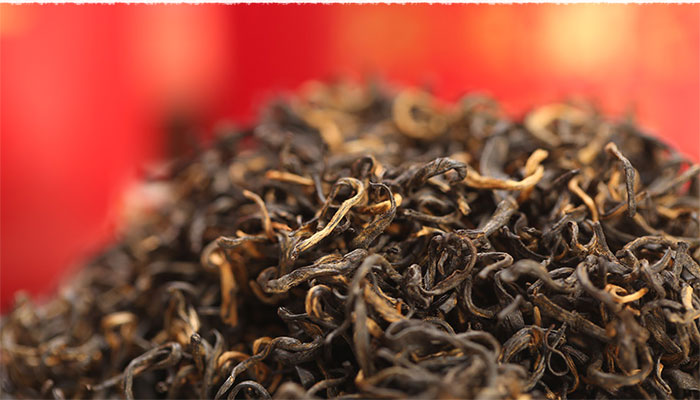 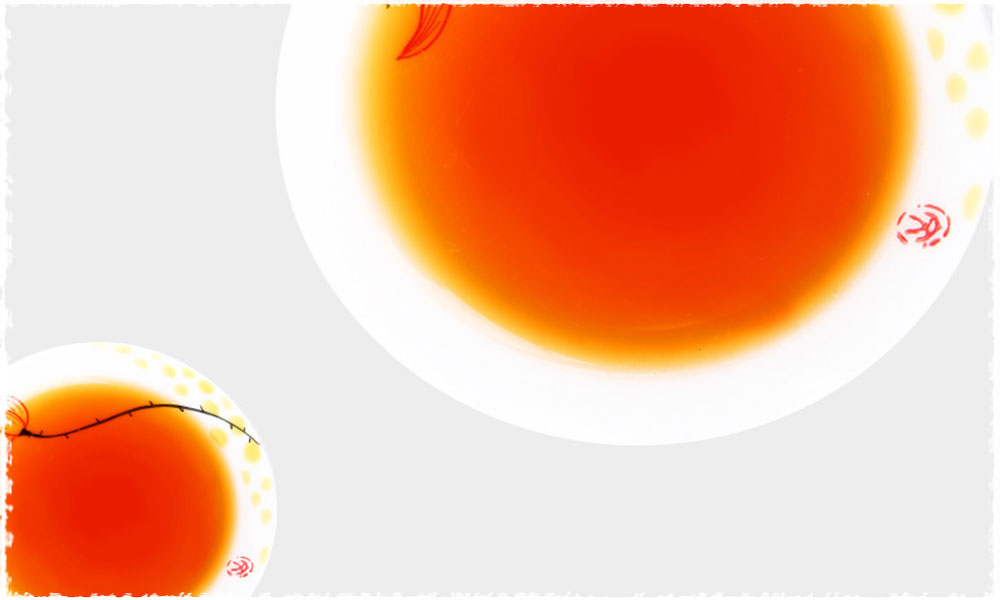 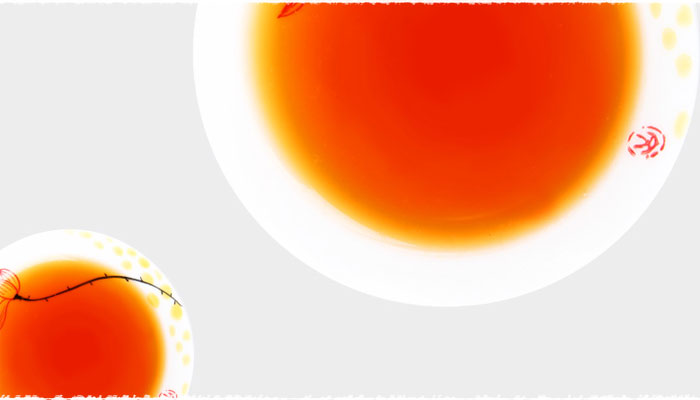 ● Fu Hong Gongfu is produced in Jingde, Jiangxi province. In ancient, jingde named Fuliang, so the black tea there is call Fuhong. 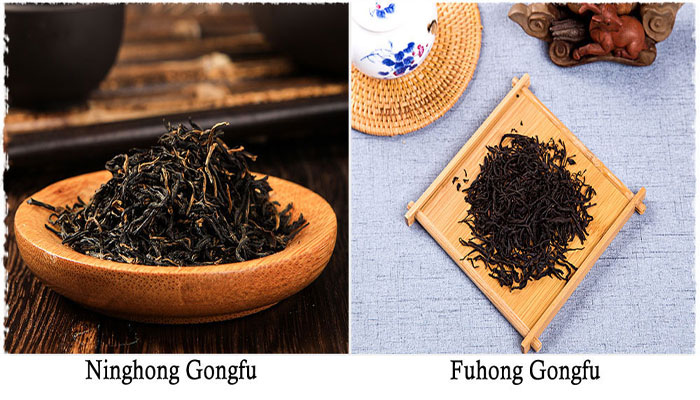 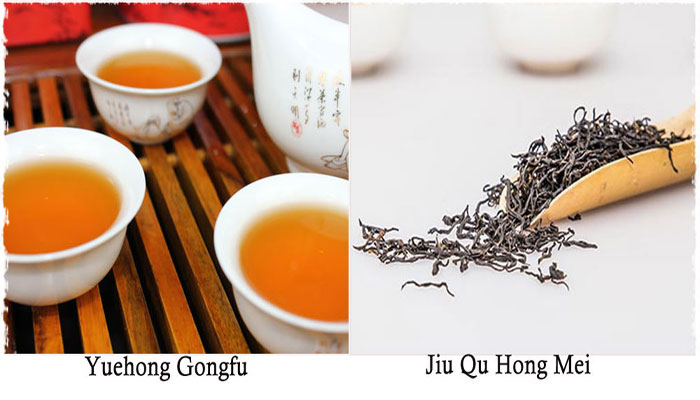 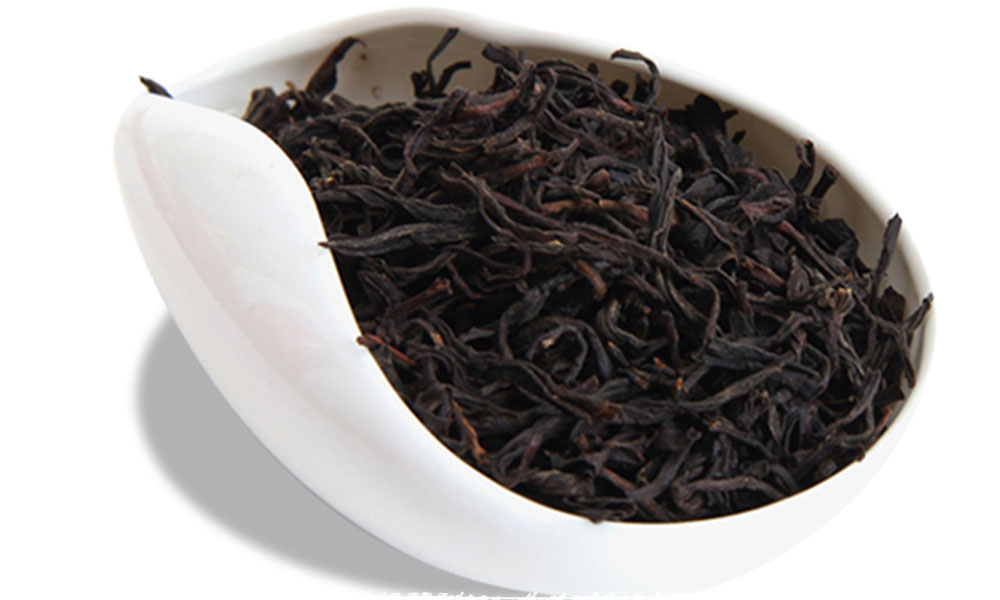 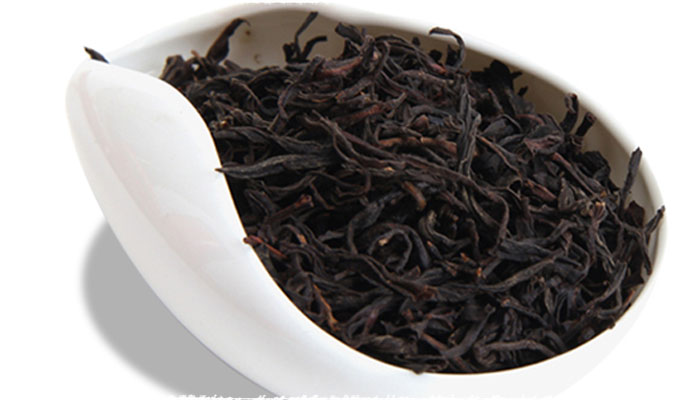 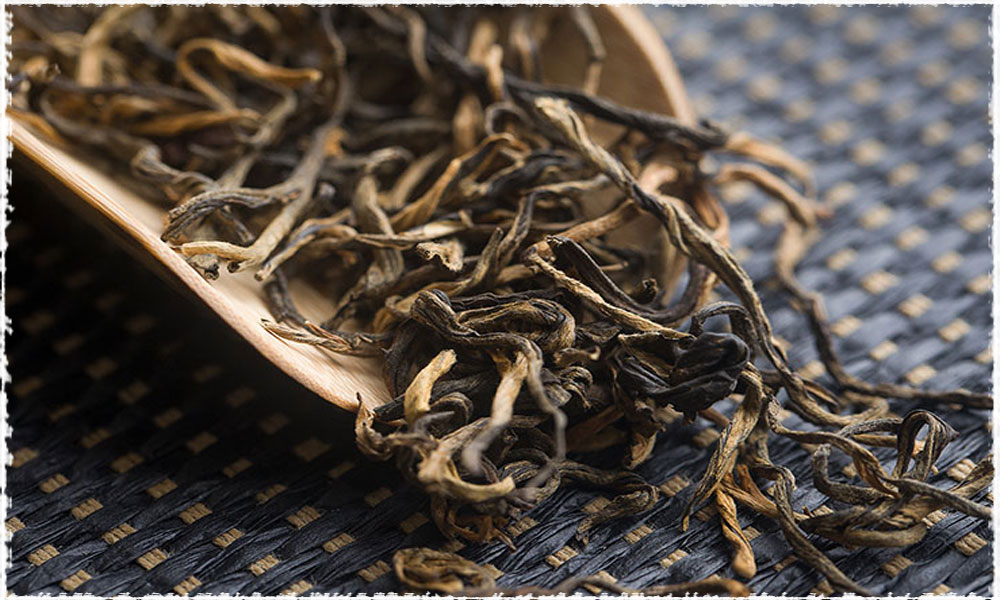 Su Hong Gongfu also named Yixing black tea, because it is produced in Yixing, Jiangsu province. And it won the Gold Medal in Panama Pacific International Exposition in 1915. 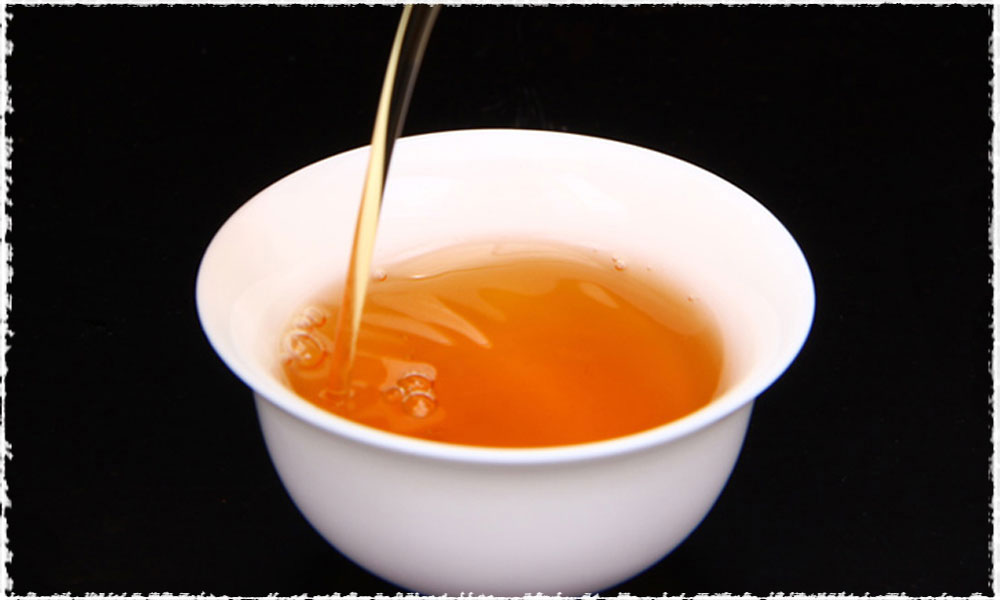 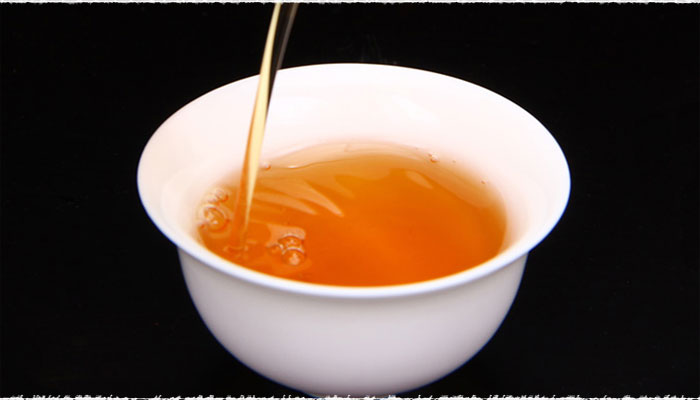 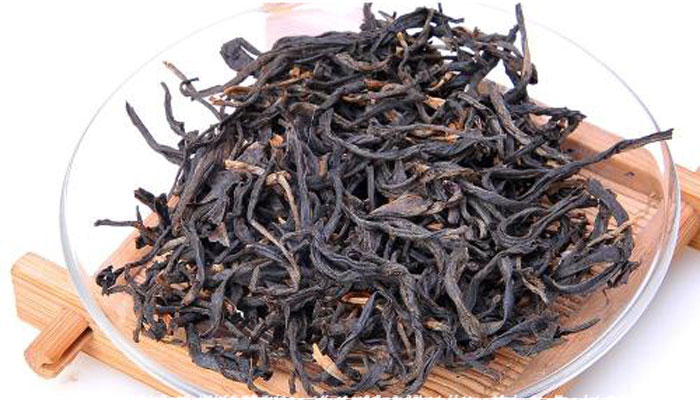 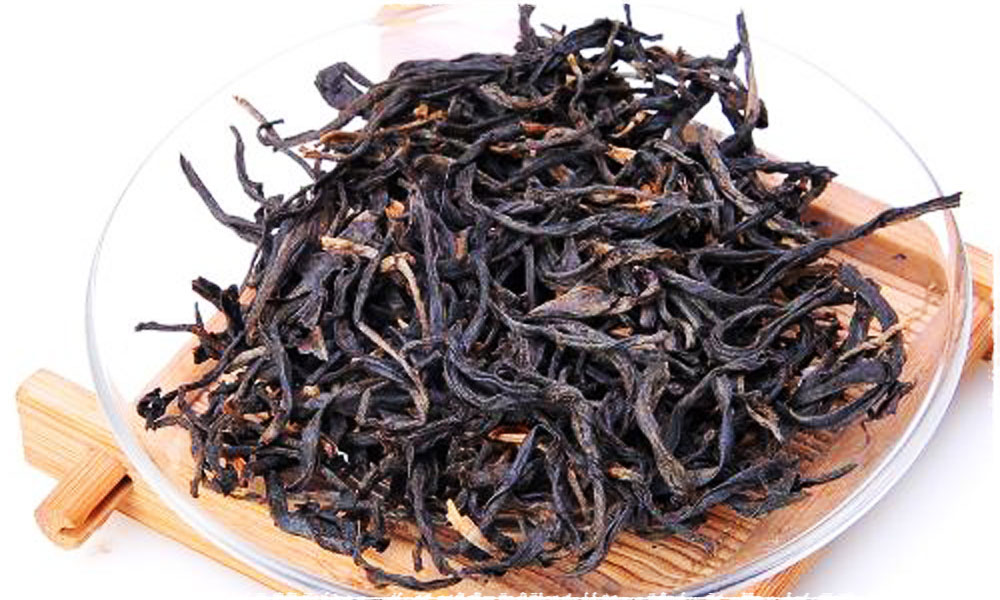 Although many places in China are producing black teas, the most famous and large production areas are Fujian, Anhui and Yunan.