Brief introduction of inherent characteristics of Chinese teas and some useful tips for you to choose teas for yourself.

Which kind of tea is best for you? In the market, there are basically six types of tea – green, black, oolong, white, pu-erh, and yellow, each has its own flavor, inner properties and nutritional ingredients that may be suitable for some people, but not for others.

Green tea has not been oxidized and so the nutritional ingredients such as vitamins, chlorophyll, tea polyphenol and amino acids are preserved very well in green tea leaves. According to TCM theory (theory of traditional Chinese medicine), green tea has good effect on clearing internal heat and helping keep calm. Besides, studies both in East and West reveal that green teas have good effects on improving brain function and strengthening the immune system as well as other good benefits.

Suitable for Busy young and middle-aged works, mental worker as well as people who work with computer.

According to TCM theory, green tea is cold in nature and beneficial to us, however, it may cause certain irritation for the stomach in some cases. People who have
poor digestive function of the spleen and stomach should reduce tea amount when brewing. 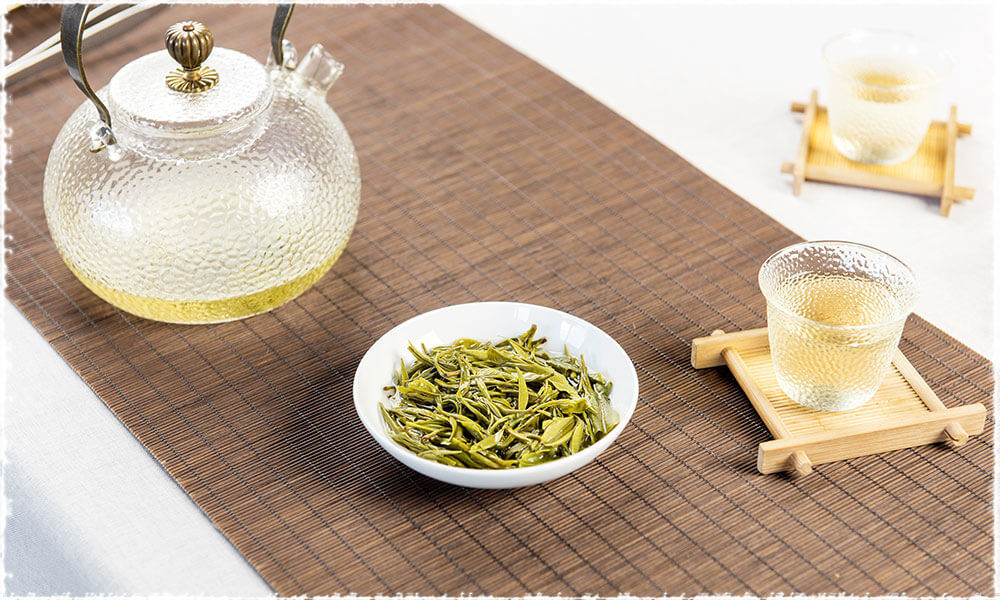 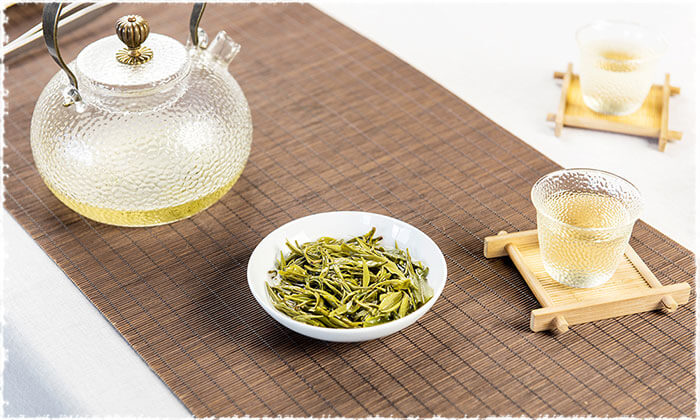 In China, black tea is only second to green tea in term of output. It is commonly called “红茶（red tea）” in China for its red liquid color. Black tea is a type of tea that is more oxidized than other lightly fermented teas (such as green tea) and it is gentle and warm in nature so for those who are looking for simple way of keeping health the habit of drinking black tea regularly will be a good choice. As a side note, people who feeling weak when they drink tea can add some sugar and milk for an extra energy boost.

People who suffer from gastrointestinal symptoms or with weak physical condition are recommended to drink black tea.

According to TCM theory which advocates that black tea is “warm-natured “so it is not recommended to people who are in an agitated mood or has a short temper. 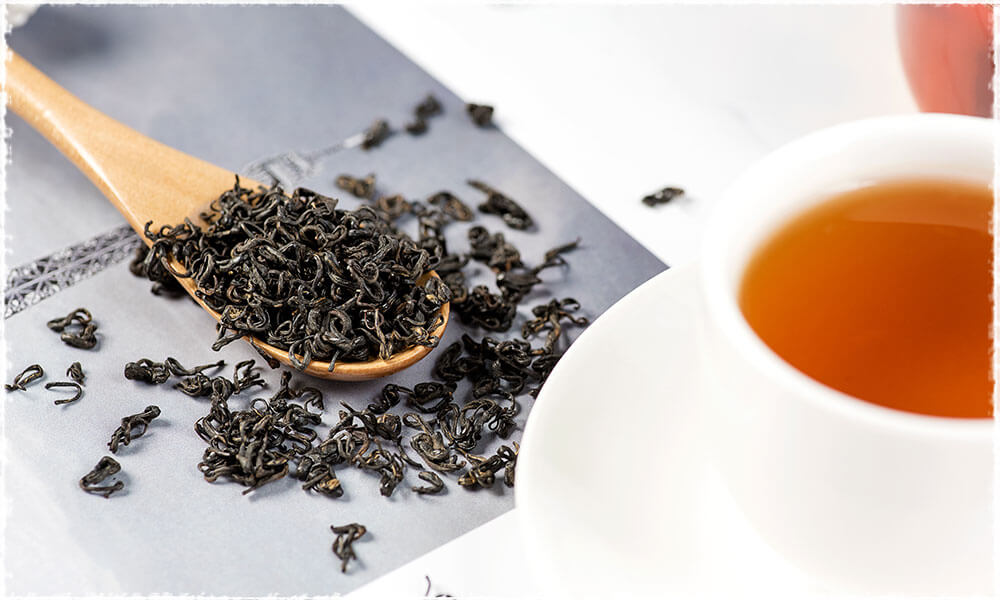 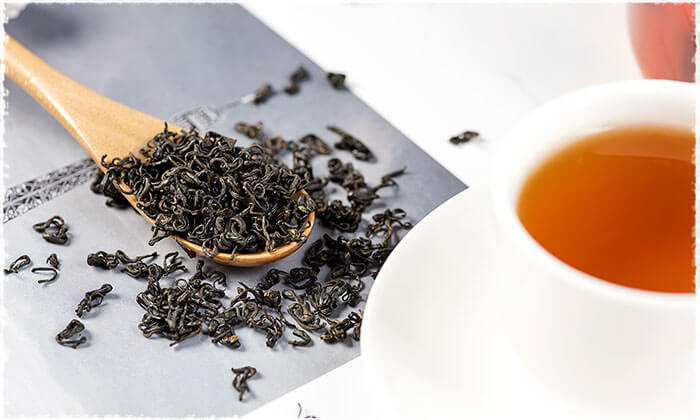 Yellow tea (Chinese: 黃茶; pinyin: huángchá) is a rare and expensive variety of tea, although it is not as well-known as green tea and black tea, some typical yellow teas such as Junshan silver needle tea (君山银针) and Huoshan Huangya (霍山黄芽)have already got huge number of tea lovers’ attention.

“沤茶”is a Chinese word exclusively created for brewing yellow tea. It literally means to add an extra bit of time intentionally when brewing yellow tea. With this step, large amounts of nutrients such as digestive enzymes can be released or formed, So based on this we can say that why not give them a try when you have a poor appetite.

Expectant mother or pregnant women should say “NO” to yellow tea due to the reason that yellow tea is high in caffeine and TP tea polyphenol which could cause frequent urination and other negative effects to the baby. 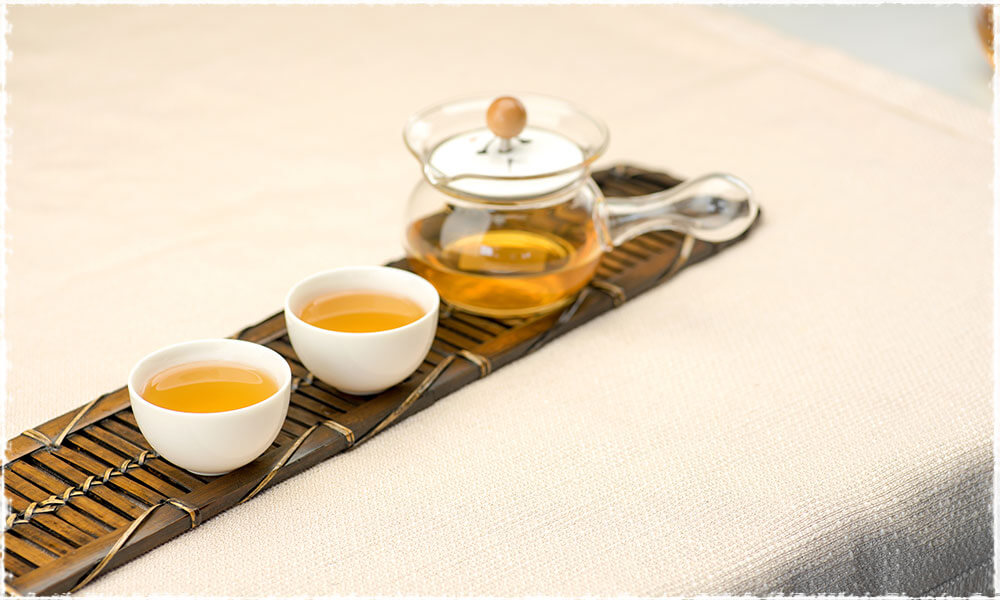 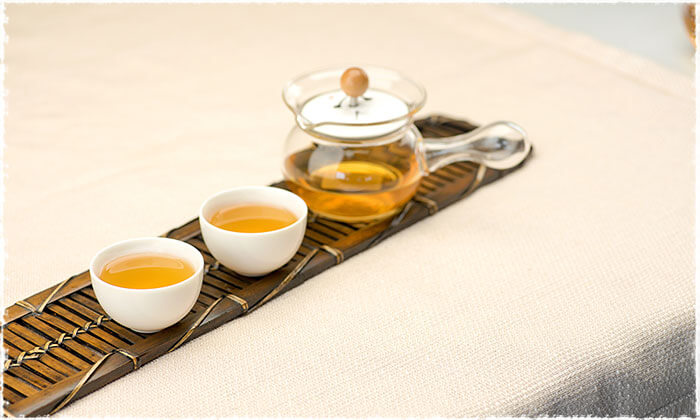 White tea is not popularized as widely as green tea or black tea and its yearly output is also lower than the both two, however, it is truly one of the rare luxuries for tea lovers.

Studies suggests that intake of white tea may provide relief to diabetic people. White tea undergoes less processing (involves no frying and kneading processes) which helps in retaining high levels of phytochemicals, including polysaccharose substance which is believed to have positive effects on diabetics. In addition, white tea is cool/cold in nature so work well in decreasing internal heat and relieving symptoms of constipation.

Drinking white tea in early morning and night brings more benefits to you. One thing you need to pay more attention to is: Don’t use boiling water to brew white tea. Boiled water of about 80℃ is ideal for brewing since excessive heat may spoil the tea polysaccharide. 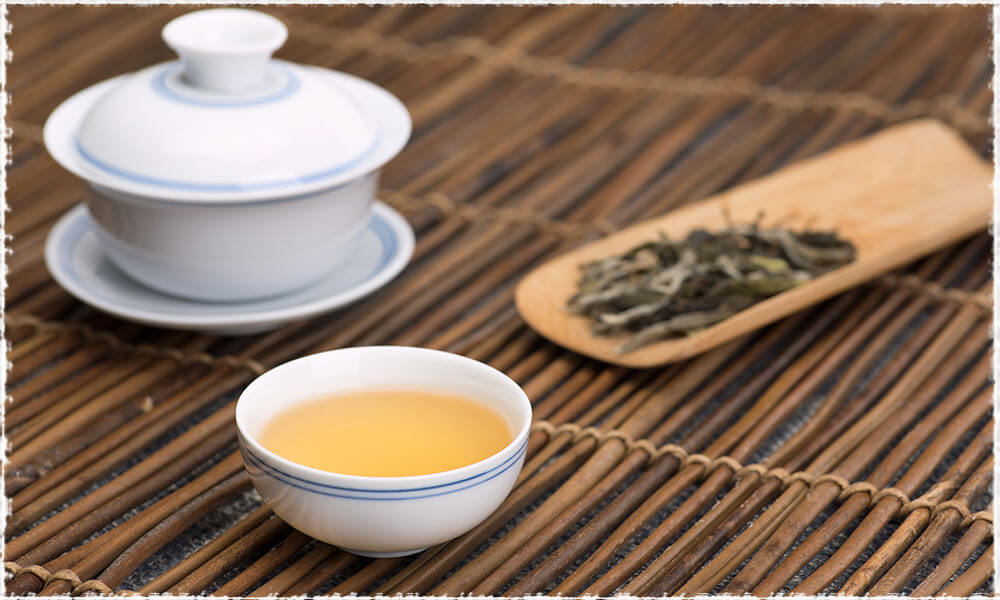 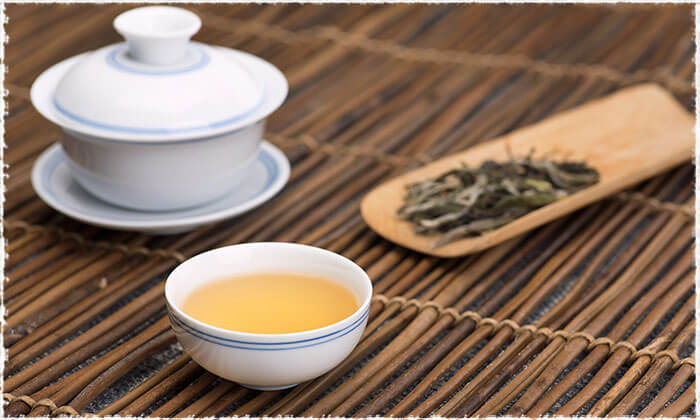 The polyphenol compound found in oolong tea is very effective in controlling the metabolism of fat in the body. Therefore, oolong tea help lower blood pressure, degrade cholesterol and because this oolong tea is also called beauty-slimming tea in Japan. Besides, People like students or mental workers who often work overtime can refresh themselves with several cups of oolong tea.

Drinking Oolong tea on an empty stomach isn't smart! It can not only aggravate your hunger feelings, but also lead to “tea drunk”(醉茶) with symptoms such as headache, dizziness and feelings of nausea. Pregnant woman is not recommended to drink oolong tea for fear that it may potentially affect the health of the fetus. 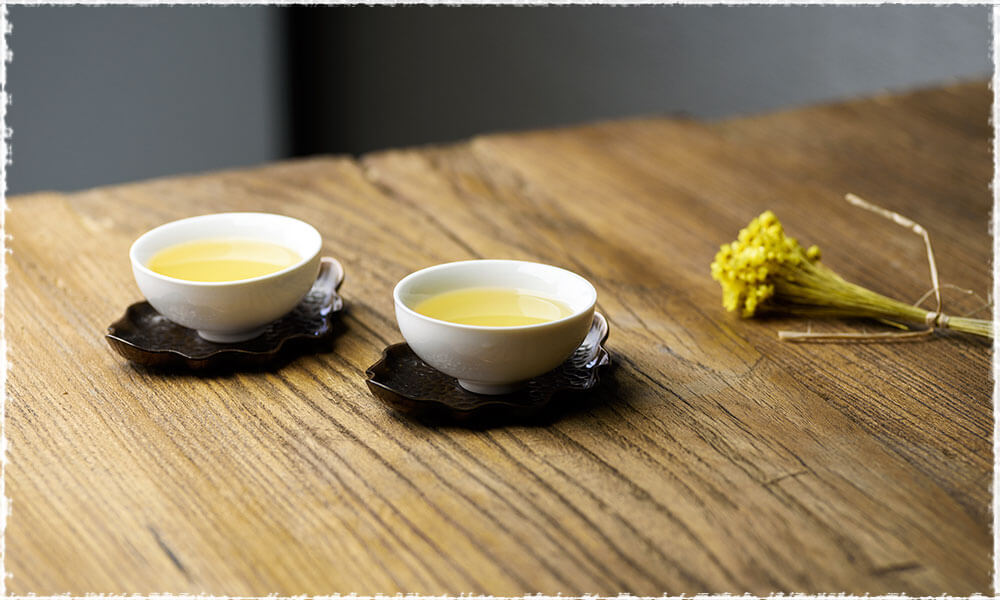 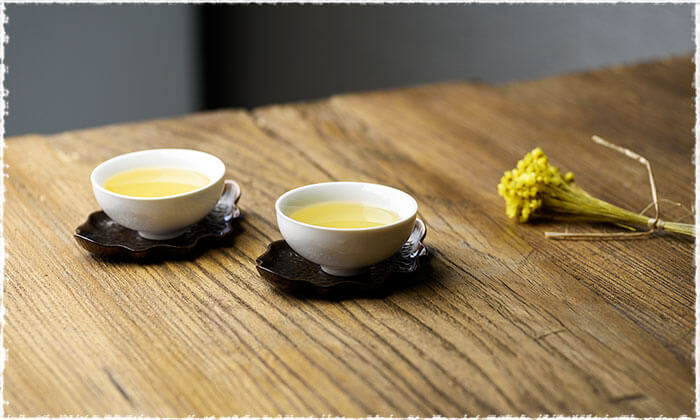 Pu'erh tea is a form of black tea which undergoes a special fermentation process – usually for 30 to 40 days, although sometimes for years or even decades – which gives it a unique flavor and some potential health benefits not present in other forms of tea. Pu'erh originates from the Yunnan province in China and has been prized for its health benefits for over 2,000 years.
Pu-erh tea contains caffeine, although not as much caffeine as other teas. Caffeine works by stimulating the central nervous system (CNS), heart, and muscles. Pu-erh tea also contains antioxidants and other substances that might help protect the heart and blood vessels. 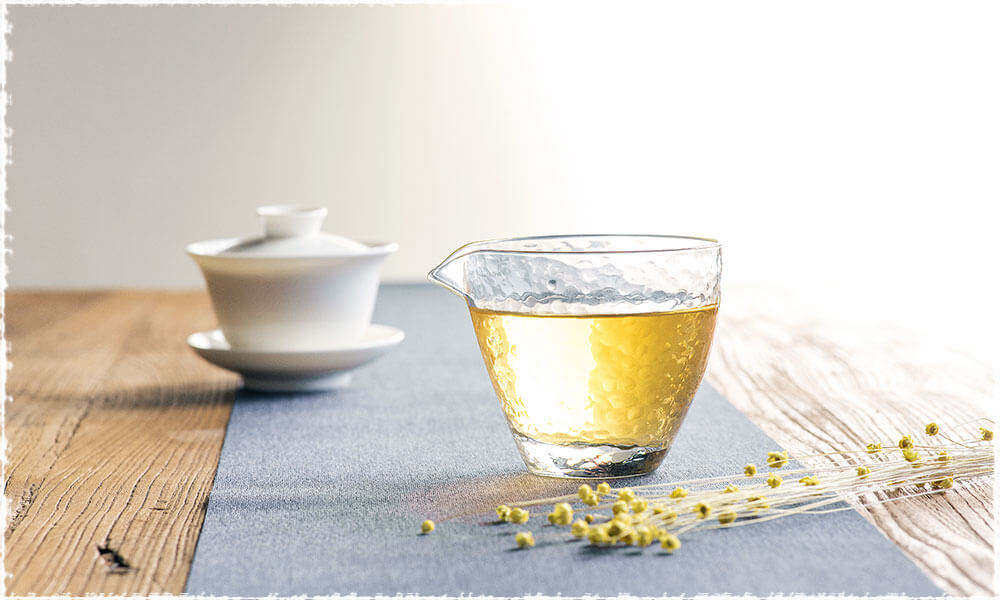 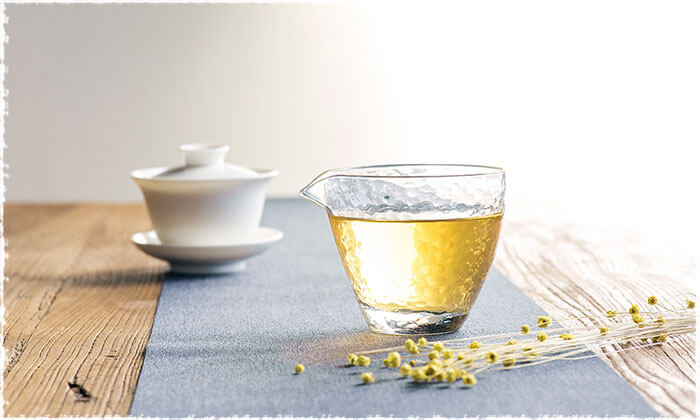 How to raise Jian Zhan
What is the connection between Anji White Tea and White Tea?
What Factors Cause an Infusion-enduring Tea?