When chatting with tea, the Scented Cups are often ignored. People just enjoy tea soup, without any attention to the tea fragrance.

The exquisite taste of tea was expressed not only in the tea custom and ceremony, but also in the tea set. Even without a complete tea set, there are a few necessary implements for most people drinking tea, such as teapots, cups, tea clips, justice cups and so on.

People who are experts in tasting tea pay more attention to tea sets, different tea wares for different teas. Every tea set is not optional, having its own irreplaceable use in different procedures. As such a tea set, Aroma Cup is dedicated to smelling incense, and shape in more slender and longer than tea cup to gather fragrance. With the tea cups of same texture, plus a saucer, a full set of smelling cups is completed.

It is worth noting that the aroma cup does not apply to all teas, which is a special tea set when tasting oolong tea, especially for Taiwan high mountain tea. 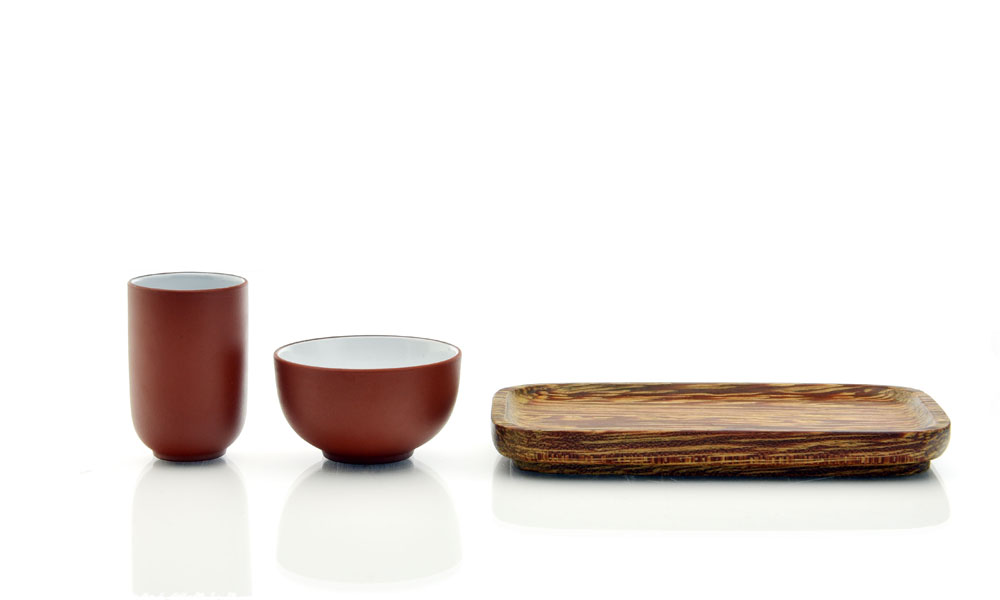 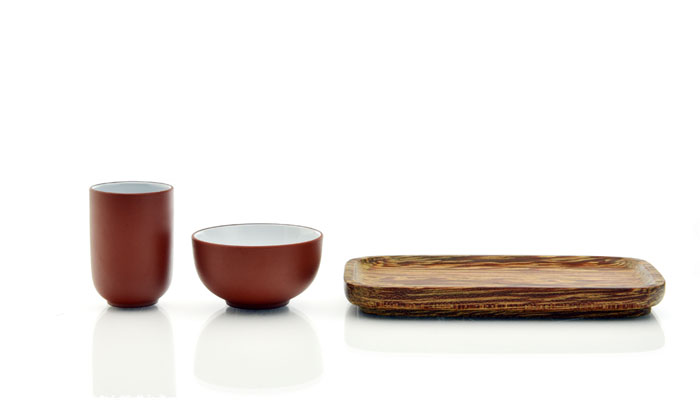 The function of Aroma Cup

When brewing high-flavored oolong tea, smelling scent is an important part in tea tasting. Aroma Cup can effectively retain the flavor of tea, making fragrance slowly spread into the nose. As time passes, the tea fragrance in the cup also slowly changes, divided into high, medium, and low-temperature incense. Not only does it has a good thermal insulation effect, but also allows drinkers to enjoy tea in the tranquil environment to sublimate and purify the spirit.

Use of Aroma Cup

The traditional tea ceremony of the Han nationality is about sniffing, smelling and tasting.

Sniffing means smelling dry tea leaves, which is also the first step of tea-tasting, followed by objectively observing its shape and color, sniffing its aroma, and feeling the natural tea fragrance without any modification.

Smelling
Smelling refers to feel the flavor of tea soup. 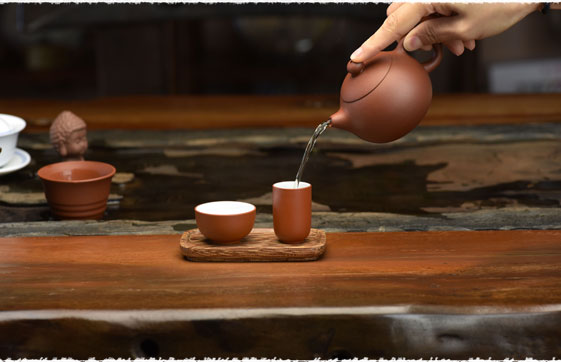 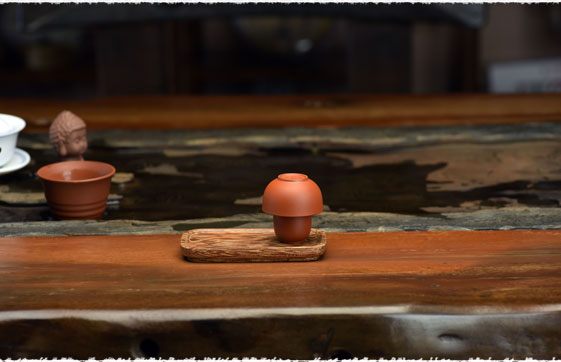 1.First wash the tasting cups and aroma cups with water for warming cups and washing tea. Then pour out the water when the first steep is ready.

2.After cleaning up water in cups, tea soup should be poured into aroma cups with 70% volume (70% volume for tea soup, 30% for friendship. In ancient times, if fill the cup with tea for your guests, you are too deceitful; if fill for your own, you are deceiving yourself). In addition, you should dry the bottom of tasting cup.

3.The upside-down tasting cup placed on the top of aroma cup, named as “dragon and phoenix” or “harmonious husband and wife”. 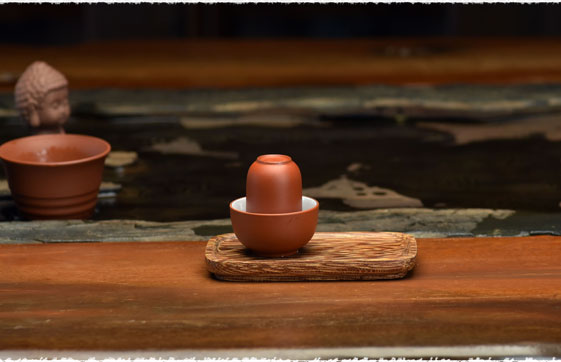 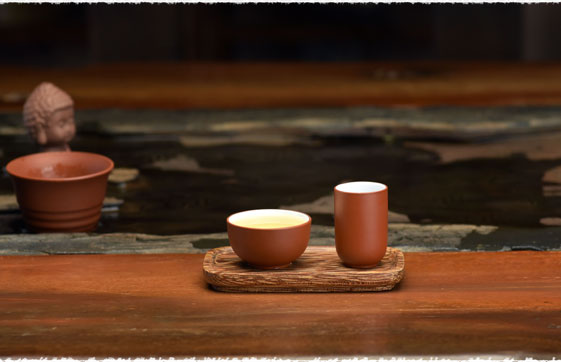 4.The cups are reversed together like “crap rolling over”. We can also finish this action by one hand as “white crane spreading its wings”.

5.Serve the tea for customer after removing the aroma cup out of tasting cup, taking out the aroma cup with right hand while holding the tasting cup with your left hand. During this process, scrape out of the tea soup on the rim of aroma cup to avoid dripping on cloth.

6.Using two palms hold the aroma cup to keep its warm, and then feel the natural fragrance of the tea.

After smelling the incense, everyone can pick up the tasting cup and try to hold the cup with the correct gesture while tasting, gripping the cup with right hand thumb and index finger, holding the bottom of the cup with middle finger. This gesture is called “three dragons protect tripod”, the three fingers as three dragons, the cup as tripod. The hot tea inlet is a strong suction; a small mouthful of tea mixed with a cold air, without touching the lips, so that the taste buds on the tongue touch the glycol in the first time, which is the essence of tasting tea. 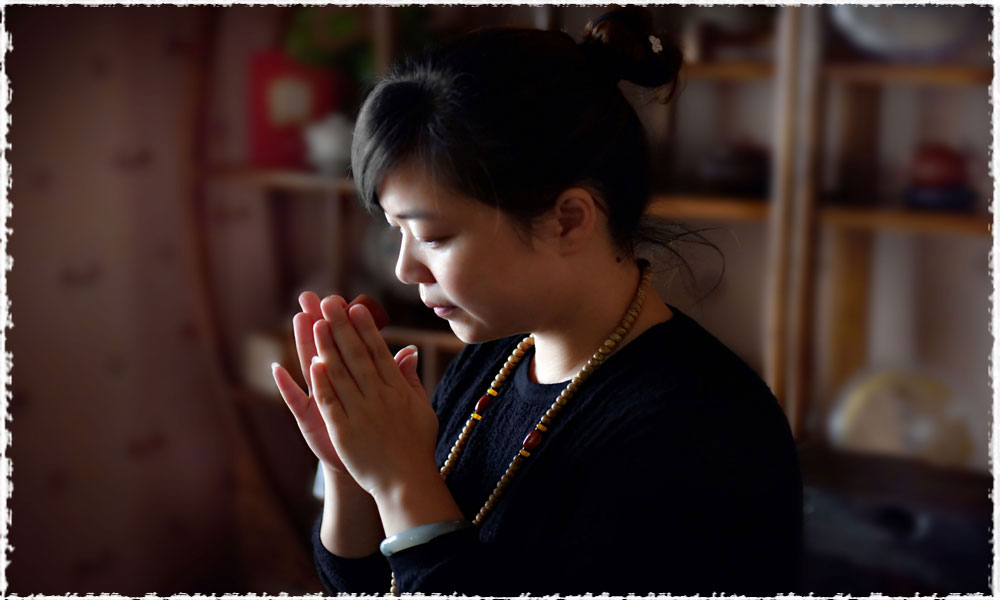 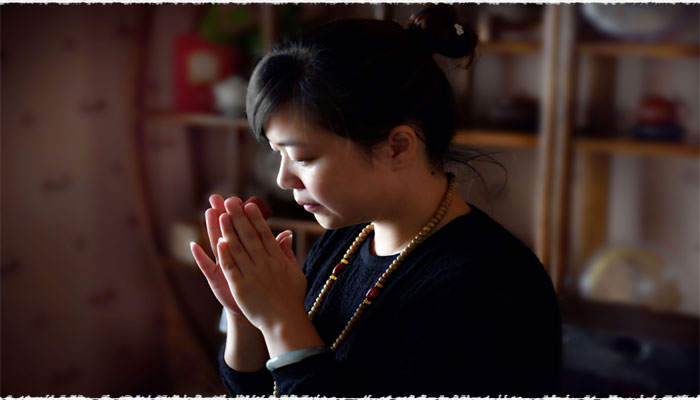 The Materials of Aroma Cup

It is worth mentioning that the material of the aroma cup is also deserved to pay attention. The material of the aroma cup is preferable porcelain, while there are also many purple cups that are glazed inside the cup. It is well known that purple cup has a unique absorption, which is of course suitable for tea-brewing, but if you want to smell it, pure purple cup is not recommended because it will absorb the aroma of other teas and affect the next using. 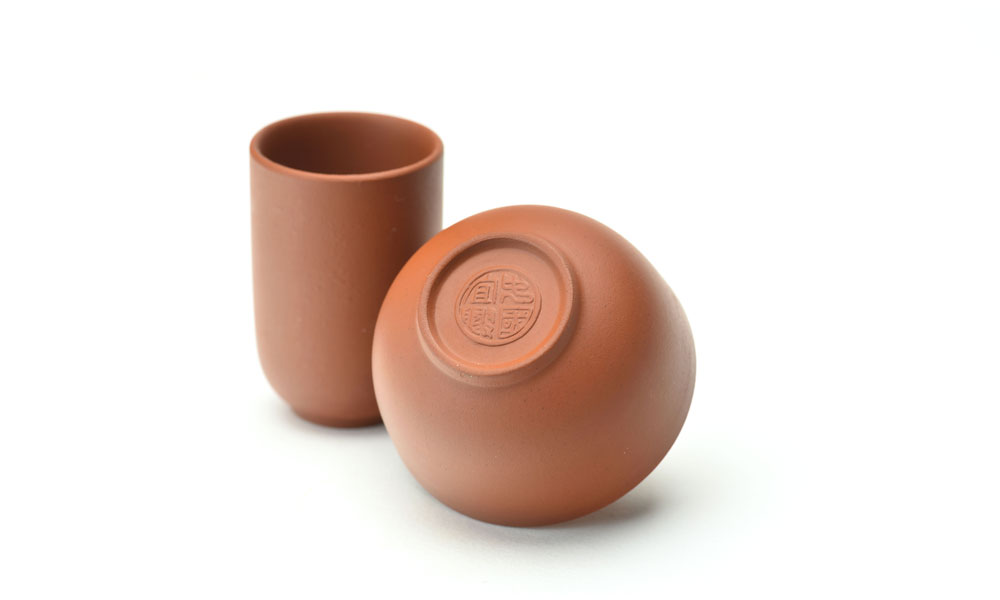 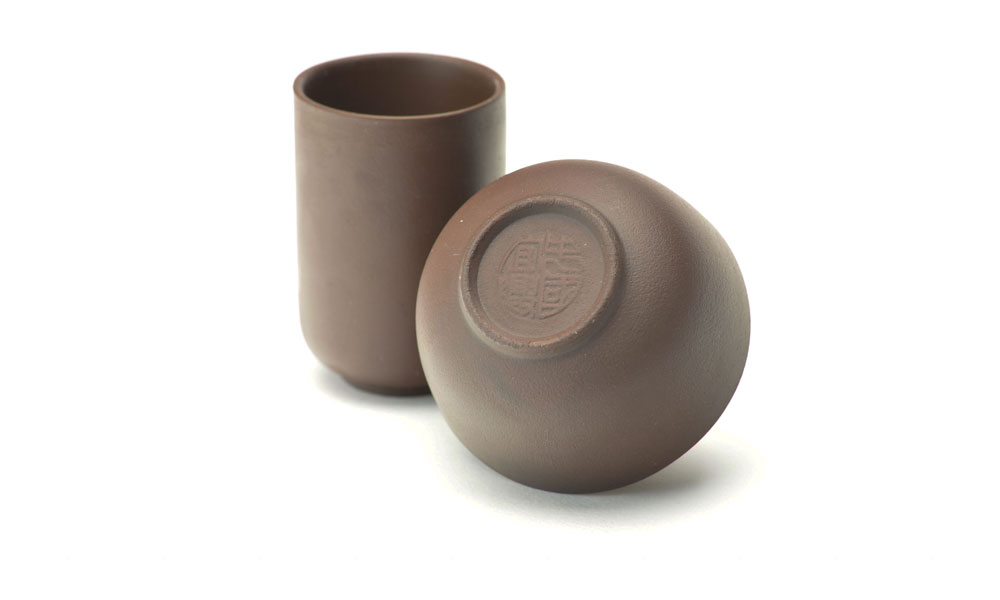 Do you learn new skills of how to properly use the aroma cup? Learning to smell the tea fragrance, perhaps you can experience a different taste of tea.