A Chinese saying identifies the seven basic daily necessities as fuel, rice, oil, salt, soy sauce, vinegar, and tea. Tea is among the world’s oldest and most revered beverages. It is today’s most popular beverage in the world, next to water. Tea drinking has long been an important aspect of Chinese culture.

The History of Each Sort of Tea

The history of Green Tea dates back to the 8th century, when the method of steaming the leaves to inhibit their oxidation was discovered. In the 12th century a new frying method of “fixing the leaves” was introduced. Both of these processes resulted in teas that have the characteristic un-oxidized taste and appearance to modern green teas, and both processes are still in use today. Since those early days, as the popularity and production of green tea increased the methods of producing green tea have continuously evolved and improved.(More Info about green tea history) 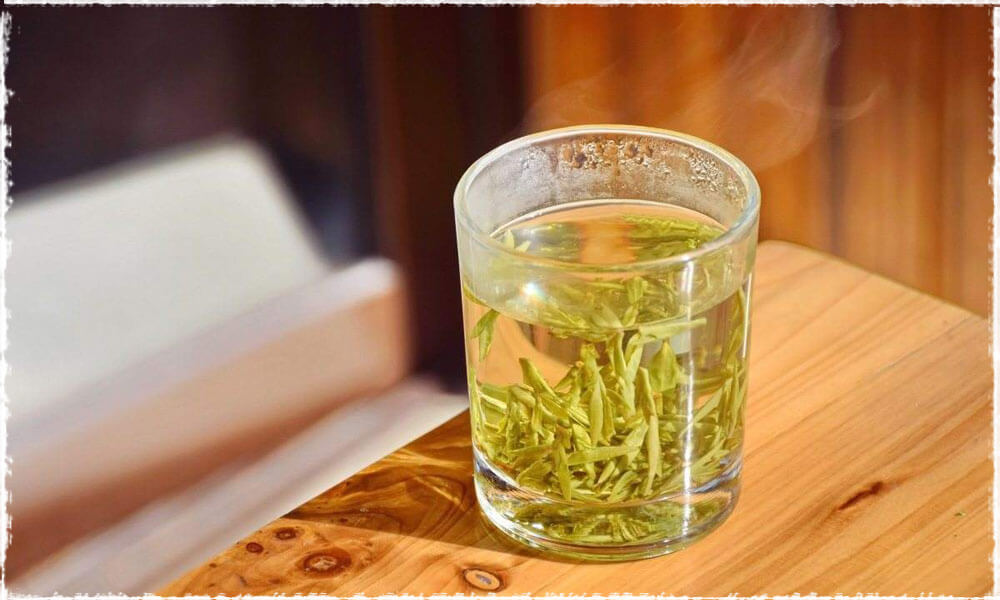 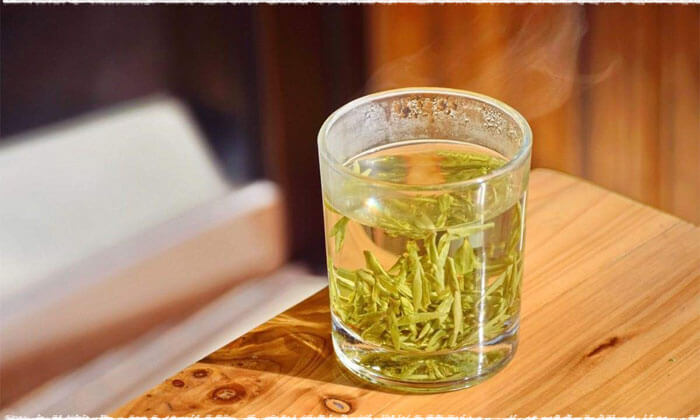 China is the birthplace of black tea, which in China is called, perhaps more appropriately, hong cha – red tea – after its the red colored tea it usually produces. It's history in China can be traced back to the late Ming Dynasty, around the year 1590, when the first black tea – Lapsang Souchong – was produced in the area around Wuyi Mountain in Fujian province. This high mountainous area was called Lapsang and the small leaf tea trees Souchong – hence the name. Today China's best and most well known black teas include Fujian Lapsang Souchong, Fujian Minhong, Anhui Keemun, Yunnan Dianhong, Guangdong Yingteh and Sichuan Mabian Gongfu black teas.(More Info about black tea history) 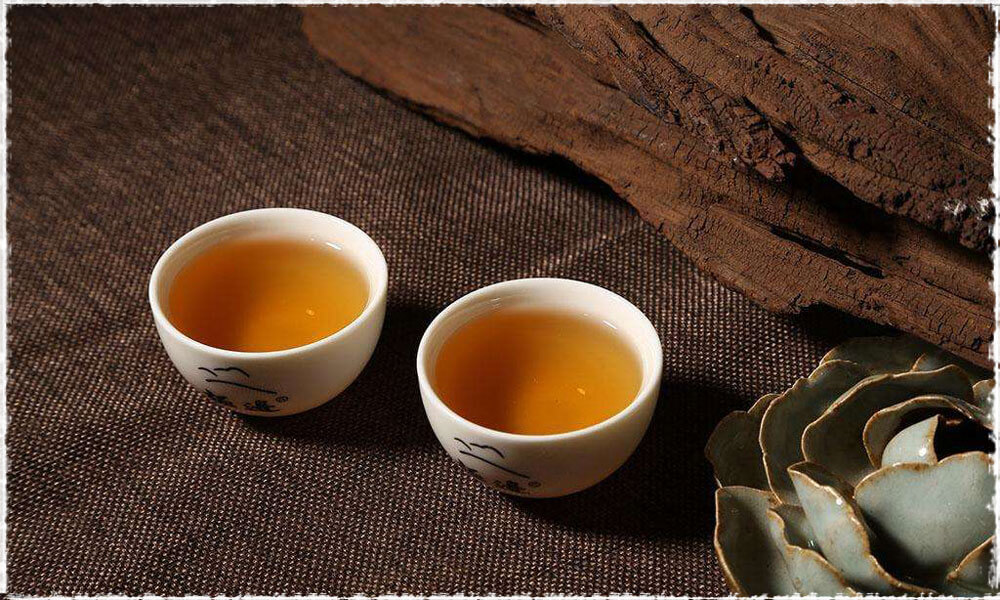 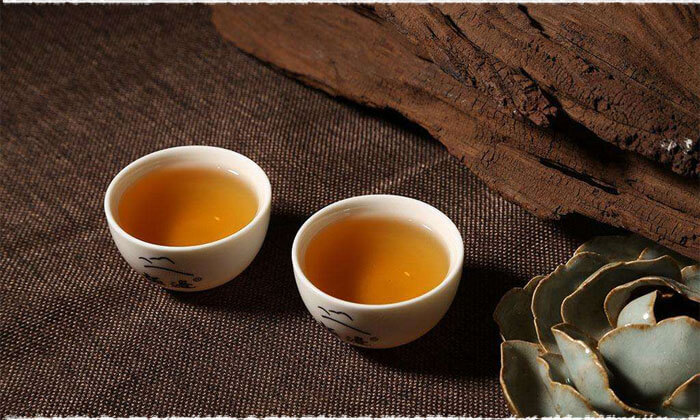 White tea is widely believed to be China's earliest form of tea, based on the fact that its processing consists basically of only drying the leaves, and so must have been the first methods that people used to allow the buds to be stored after they were picked.
The earliest written records talking about white tea are from Emperor Song Huizong during the Song Dynasty, dated around 1105 AD.
(More Info about white tea history) 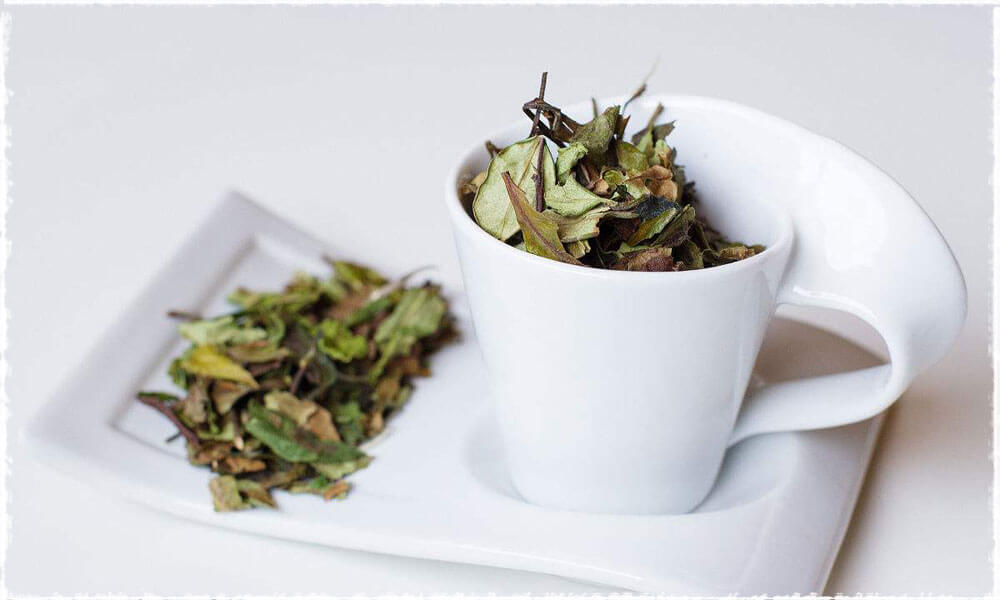 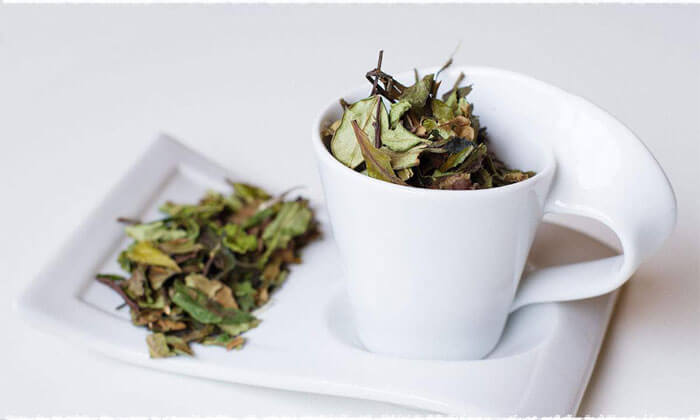 The History of Oolong Tea

Oolong tea began life in Fujian province, with a history there stretching back more than 1,000 years to an traditional form of tea called Beiyuan tea. Beiyuan tea was the earliest known tribute tea (a tea given in tribute to the emperor or royal family) produced in Fujian, and one of the most well known teas produced during the Song Dynasty. The Beiyuan area is located around Phoenix mountain in Fujian, and had been a tea producing area since the earlier Tang Dynasty. This tea was a compressed type of tea, with the leaves compressed into cakes. When these went out of fashion with the royalty the area began producing a partially oxidized loose leaf tea instead – the original Oolong tea.(More Info about oolong tea history) 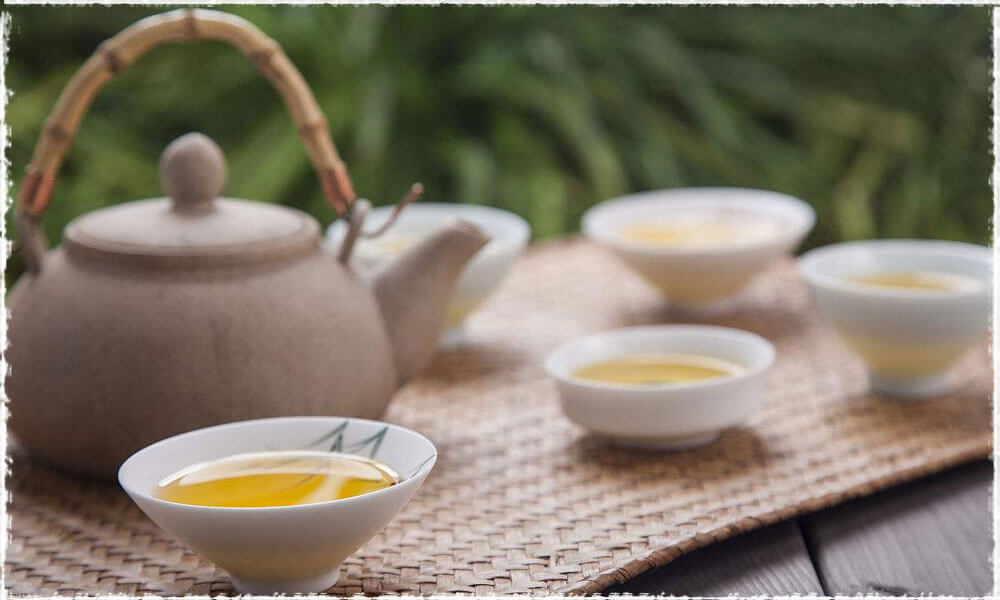 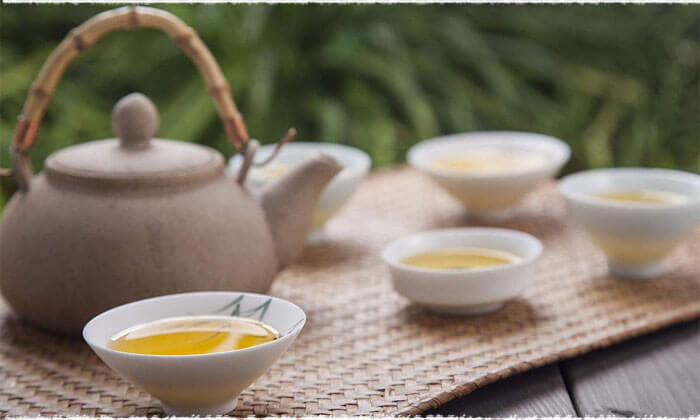 Puerh Tea Has A Long History

As one of the oldest tea in China, Pu-erh can be traced back to 1,700 years ago in Eastern Han Dynasty. In that period, Pu-erh tea was also called Pu Cha. It was named after the Pu-erh Town in Yunnan, which was the earliest transaction centre of Pu-erh tea. In southwest area of early China, Pu-erh was used as currency in bartering. 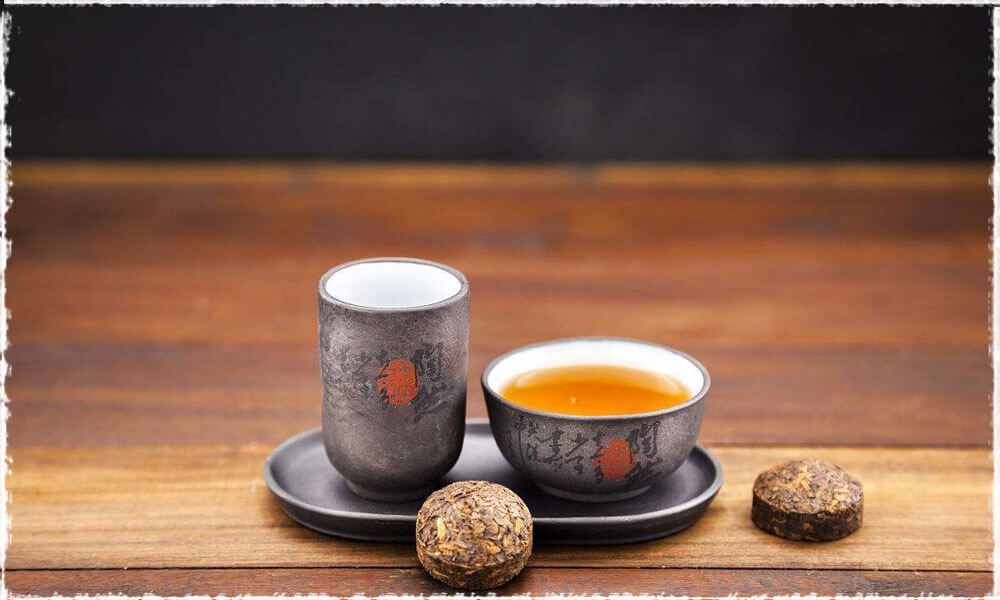 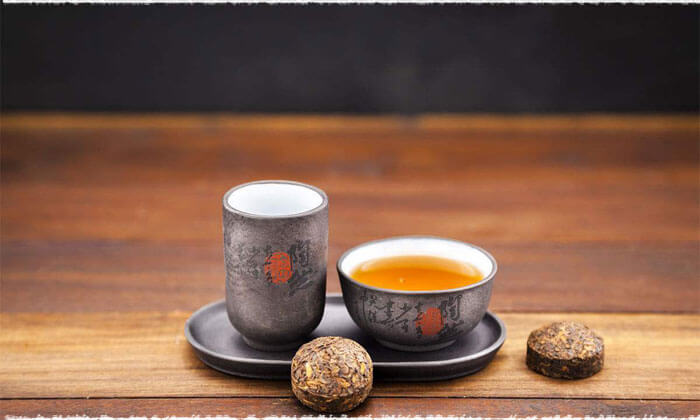 The Hisotry About the Crafts of Yellow Tea

The crafting method for yellow tea was created around the time before 1591. People used the technology of slow drying /slower drying phase to make yellow tea. In the process of fixation and rolling, if the teas were not dried in time or were dried incompletely, the leaves would turn into yellow, and the liquid would taste mellower. Thus from knowledge to practice, the method of making yellow tea was created. 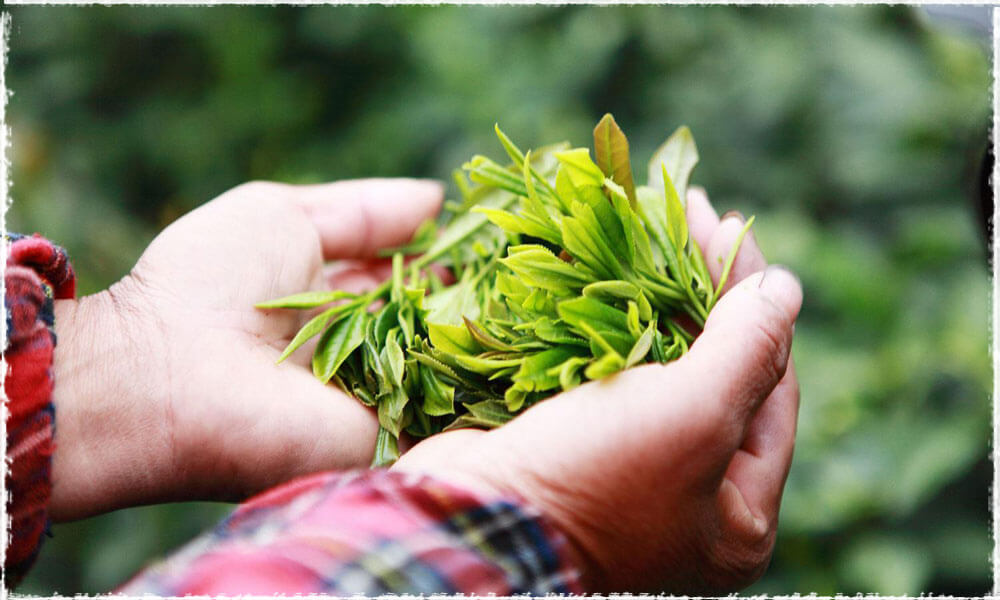 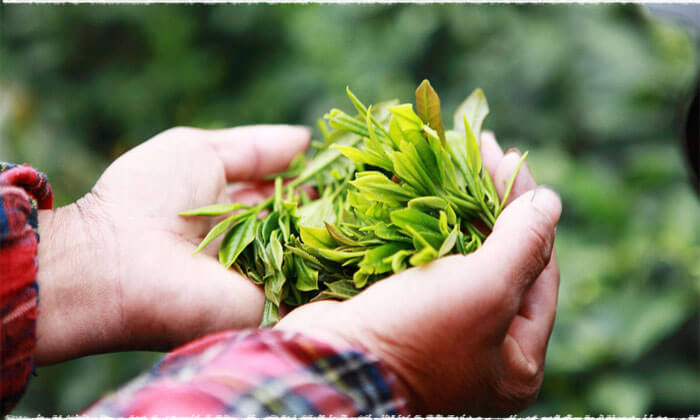